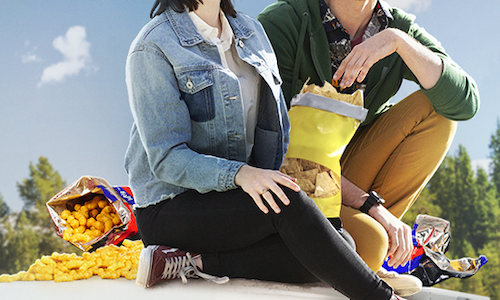 Indigo Development and Entertainment Arts aims to entertain and captivate the audience on Snapchat Originals with our fourth hit show on the platform since the launch in October 2018. #VanLife is the hilarious tale of a young couple who gets "fed up with the rat race" and decides to quit their boring office jobs for a chance at the influencer life. Made in partnership with Above Average and Two-Trick Pony, the show puts a comedic spin on the not-so-glamorous reality that van dwellers often face. As the couple takes their first road trip to Big Sur to spread Brady's Mom's ashes, the couple is forced to take a hard look at their lives, their relationship, and what's actually important to them. The show shines an often-unseen light onto the reality of what goes on behind the scenes of the irl #vanlife.

Instafamous. Influencer. Followers. Likes. Sponsorship. People will do anything to have one of those terms attached to their name, and despite the pristine images they post, a lot more goes on behind the scenes to make them happen – and it's not always too glamorous. When making #VanLife, we wanted to humorously highlight the disparity between the way people show themselves to the world and how they truly are. Bringing together notable digital talent with actors from more traditional media, we were able to craft a compelling story that retained a high quality and complete aesthetic while being optimized for a mobile viewing experience.

We applied a new strategy for the show's release; #VanLife was initially released in a binge format, allowing viewers the opportunity to experience the show all at once in its entirety. The show was then redistributed in a serialized fashion, pushing a new episode to fans daily. Finally, to cap off the distribution, a non-serialized release of the show occurred during week 3. In addition to this distribution, we opened an Instagram account concurrently with the release, which allowed fans to follow along with the protagonist's journey on two platforms.

#VanLife has a been a hit on the Snapchat platform, with over 15mm viewers for our first episode. The high quality, traditional media style the show was shot in allowed for viewers to be quickly drawn into the series, while the new release strategy we employed made it possible to ensure that we were able to cast as wide of a net as possible in terms of gaining viewers. The vertical, mobile viewing experience that Snapchat is known for helped to integrate the show into the platform and allow viewers to quickly familiarize themselves with the story that was unfolding before them. Additionally, after our Instagram account launched, we amassed 529 followers in two weeks, a significant portion of whom have vocalized their support and adoration of the show. 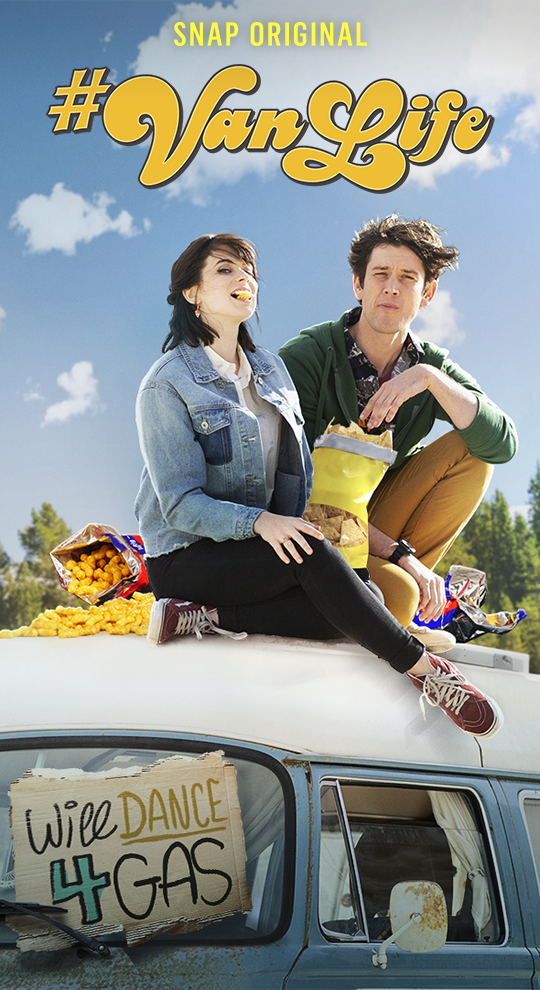