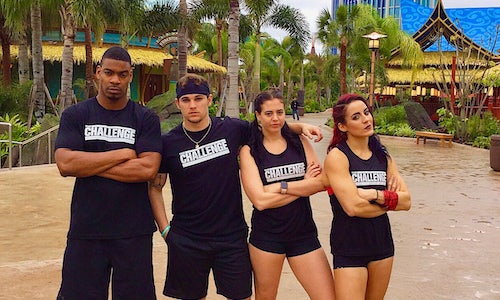 MTV accepted the challenge to establish Universal Parks and Resorts as a world-class vacation destination and entice the new generation consumer to begin plans for their next thrilling vacation at Universal Orlando.Our idea was to complement the thrill, high-energy, and action-packed experience that comes with every visit to Universal Orlando and marry it with MTV's longest-running and successful series, The Challenge – a competition-based show rooted in extreme physical stunts and vigorous adventure.

Our mission was to put Universal front and center and deliver a program that would resonate across all screens. We focused our media strategy to create an editorial extension of the showthat was first teased on MTV's The Challenge social accounts in order to drive anticipation and engagement with our highly engaged social fan base. Social content revealing the participating cast drove fans to a custom mini-episode of The Challenge that featured fan-favorite cast members going head-to-head in a competition that incorporated various Universal Orlando Resort attractions. Produced as a full commercial takeover, this mini-episode aired in the last commercial block of the exciting season finale ofThe Challenge: Vendettas.

The mini episode strategically concluded with an exciting cliffhanger on-air that drove our rabid fans to watch the full extended digital version of the Universal Orlando challenge on MTV.com. After the airing, additional custom on-air creative and promotional social content (on-location cast photos, behind the scenes, extended clips) were shared on Facebook, Instagram, and Twitter, driving to MTV.com to check out the full Universal Orlando Challenge.

The partnership was a huge success. Fans of the show flocked to our custom URL on MTV.com to catch all the excitement of the full extended cut of the Universal Orlando Challenge. Video streams on MTV.com accumulated 73k minutes in total video watch time, outperforming other non-sponsor branded editorial Challenge content on the series page. In addition, all social content across Facebook, Instagram, and Twitter resulted in over 6.6MM impressions, 2.8MM video views (outperforming view rate benchmarks), and over 95k engagements. 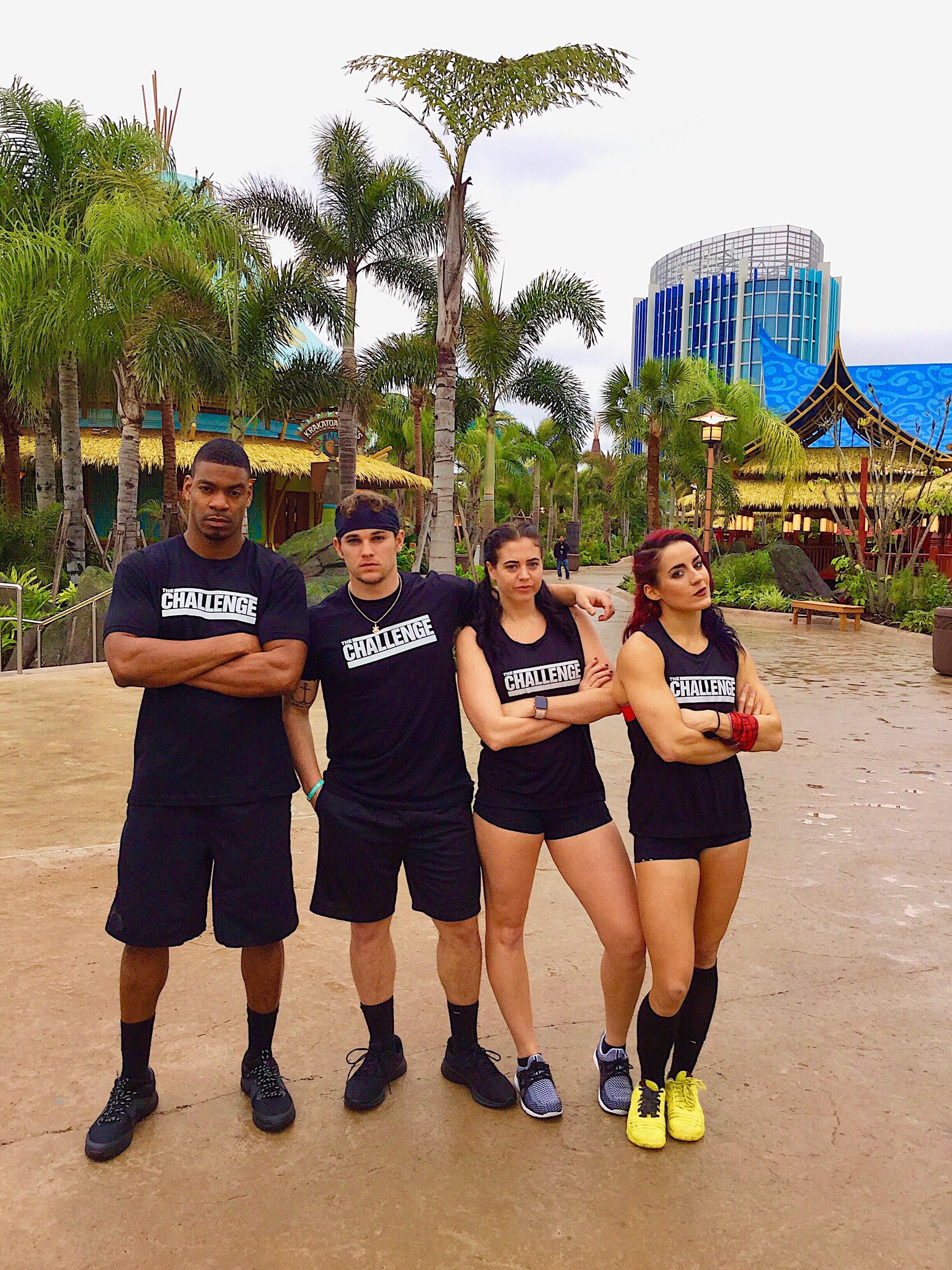 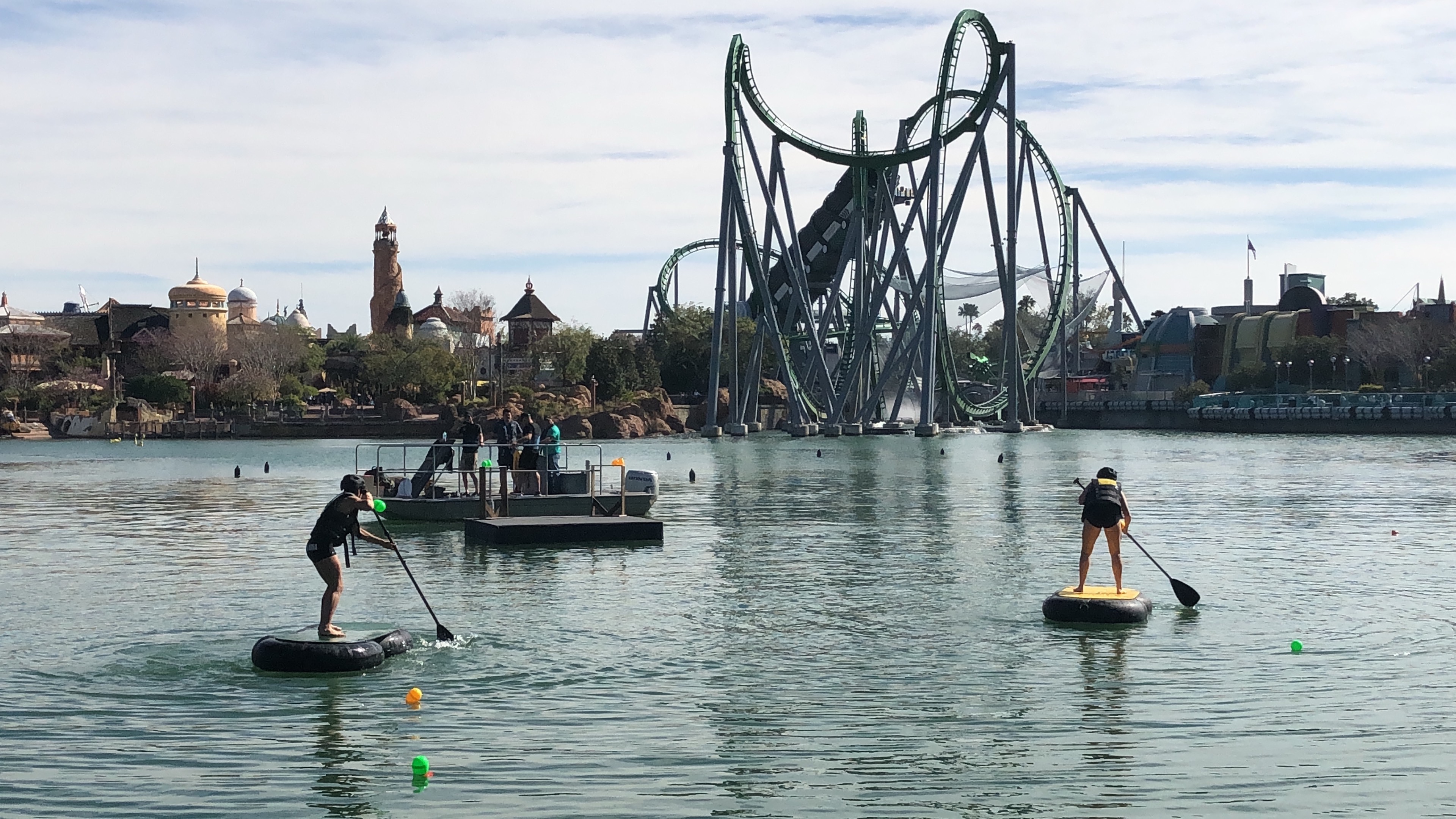 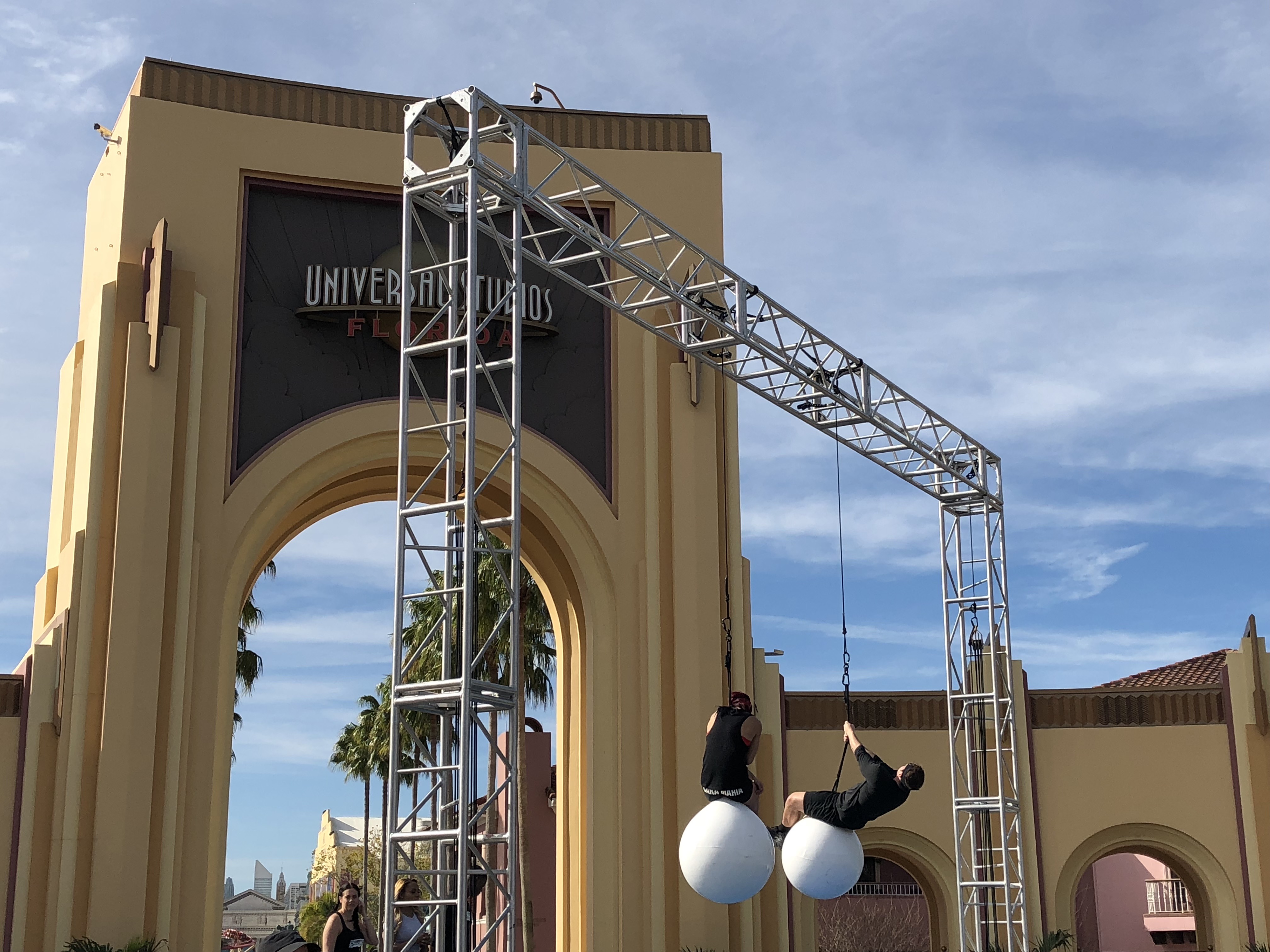