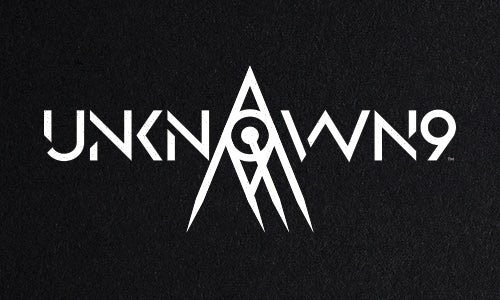 Reflector Entertainment's mission is to create Storyworlds: transmedia universes built from the ground up, releasing new and exciting narratives along a consistent schedule and across a wide variety of platforms. The first of these Storyworlds, Unknown 9, launched in early October at the McKittrick Hotel and New York Comic Con.

Unknown 9 is an occult conspiracy thriller following a secret society, the Leap Year Society, as they search the world seeking 9 immortals who possess the sum total of human knowledge.

The initial product slate includes a comic book (published by Dark Horse Comics) and a podcast, with more to come in the form of a novel trilogy, a mobile game, a console video game, a feature film and a TV series.

Reflector's aim was to generate buzz at both the audience and the industry levels with the October / NYCC launch of this Unknown 9, building a dedicated fanbase that would remain engaged with the universe post-launch and throughout the subsequent releases. All of this had to be carried out amidst the noise of the 2018 New York Comic Con lineup.

In September, Reflector launched its ARG, the Institute for Higher Knowledge, hosted at http://higherknowledge.institute. The website invited visitors to complete a personality quiz that, after some digging, revealed itself to be a strange test seeking out the most curious-minded subjects. From this point forward, initiates could participate in a puzzle hunt scattered across the Internet, each time proving themselves as knowledge-seekers by solving increasingly cryptic riddles. Reflector, acting as the IHK, commissioned a hugely talented group of up-and-coming creators to create pieces of content that would tease the stories of Unknown 9 while also hiding clever puzzles. Examples of the commissions include a series on the r/nosleep subreddit by the user u/vainercupid (Jessica Kincaid, "Infected Town") (https://www.reddit.com/r/nosleep/comments/9dluz2/case_file_1_the_hole/ ), a 30-minute audio drama by the Folkman Brothers ("Massive Chalice:") (https://www.youtube.com/watch?v=IfDLouODvfw), and a full geocities-style webring (https://www.geo.town/outerspace/alien-abs/). A burgeoning community of Seekers soon rallied on a Discord server (https://discordapp.com/channels/487799725194477598/487799725194477601) as well as on Reddit (https://www.reddit.com/r/higherknowledge) to open nine locked "Gates": elaborate puzzles presented by the IHK to ensure the community was only formed of the best and brightest minds.

Following a month of twists, turns and enigmas, the Seekers were formally invited to join The Leap Year Society, and told that the group's next gathering would be taking place in New York on October 5 and 6 (event teaser: https://twitter.com/Unknown9/status/1050037990532075522). The event was presented as an initiation ceremony for new members. Produced by Emmy-winning immersive event director Christopher Sandberg, and taking place at the McKittrick Hotel, home of Sleep No More, the soirée was an evening like no other, where the lines between reality and fiction were blurred, and a portal to another dimension may have been opened. The event targeted not only press and influencers, but also NYCC attendees, as well as Seekers coming from the online community, a dozen of whom made the trip to New York to be in attendance. This latter group also left with a USB key giving them further instructions as to how to proceed if things went wrong. (Spoiler: they did.). A video recap of the event is available here: https://www.youtube.com/watch?v=e8FdxSX67Ao&t=3s

Alongside this, Unknown 9 was formally announced with a press release and a teaser trailer (https://www.youtube.com/watch?v=e8FdxSX67Ao&t=3s), targeting entertainment industry media. On the same day, the Leap Year Society Podcast, the first major product launch of Unknown 9, was released across all major podcast platforms. Finally, the first 10-page teaser of the Unknown 9 comic book, Archives, was launched on the Dark Horse Comics app and in print format on the NYCC showfloor, accompanied with a signing by Jae Lee at the Dark Horse booth.

Given that Reflector is a new and unestablished company announcing a very ambitious slate of projects (with few available at the time of launch), we were more than satisfied with the reception of the launch and the event.

- Over 100 million impressions in press, including placements in Variety, Hollywood Reporter and Metro NYC (as #3 on a list of things to do at NYCC).

- Over 1 million views on the teaser trailer across all platforms

- 12 sold-out showings of the Immersive Event at the McKittrick Hotel, totaling 240 inductees.

- The Unknown 9 IP now has a thriving community of Seekers ready to follow, and participate in, an incredible story told through multiple platforms over the next several years. 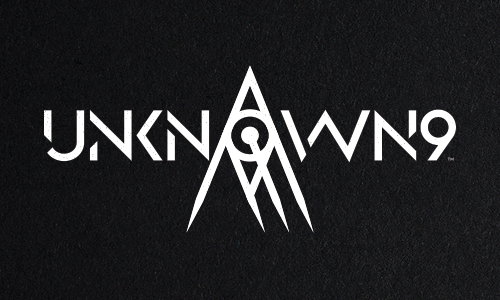 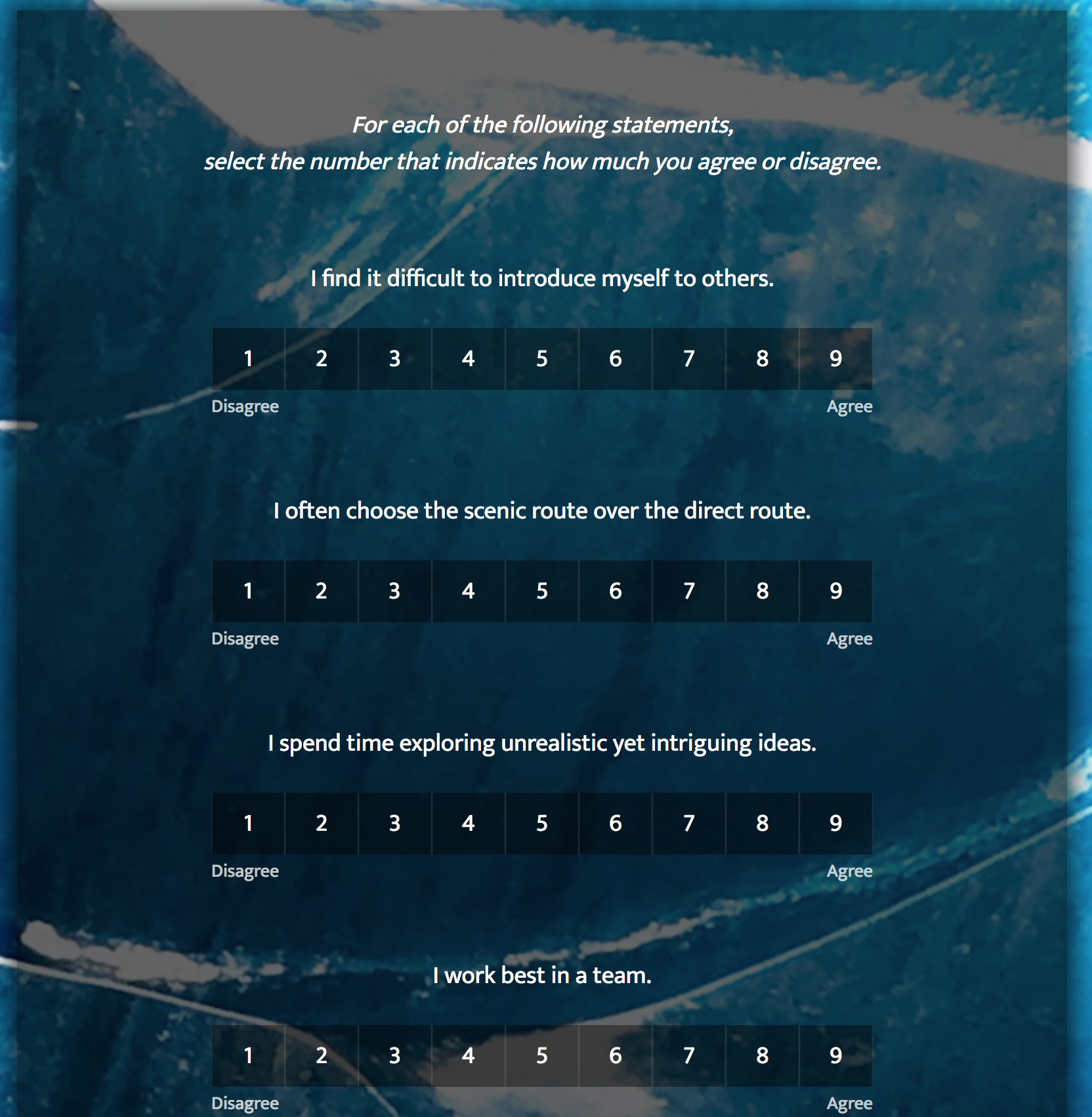 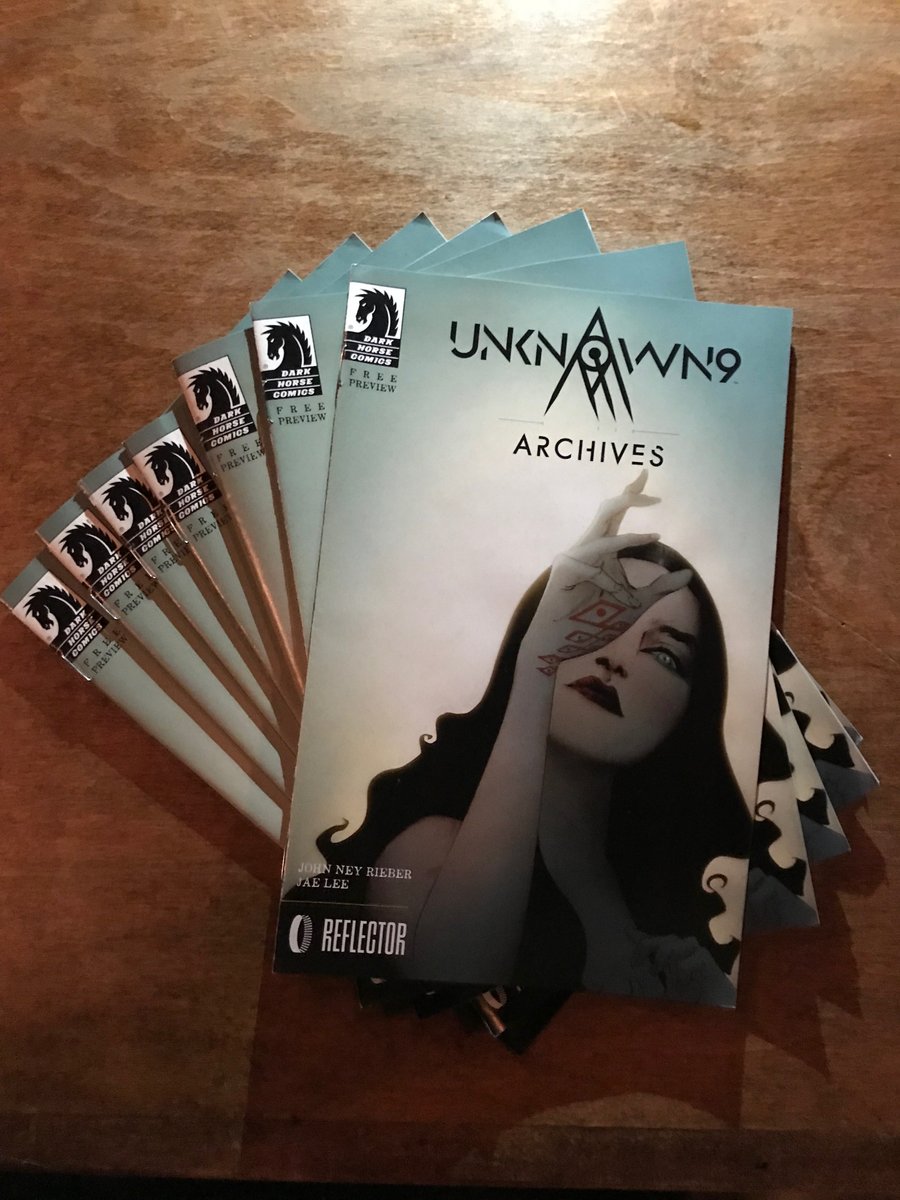 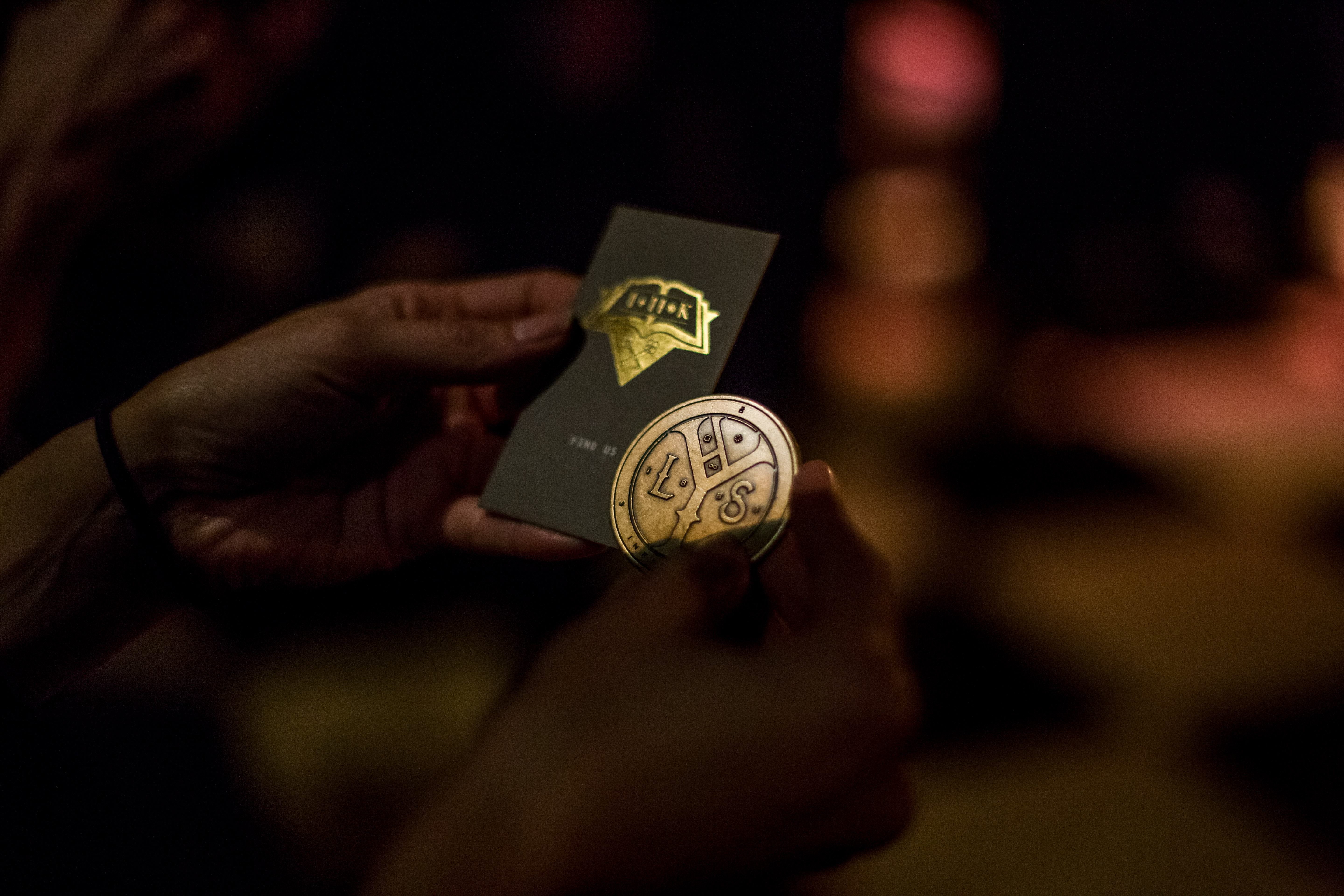 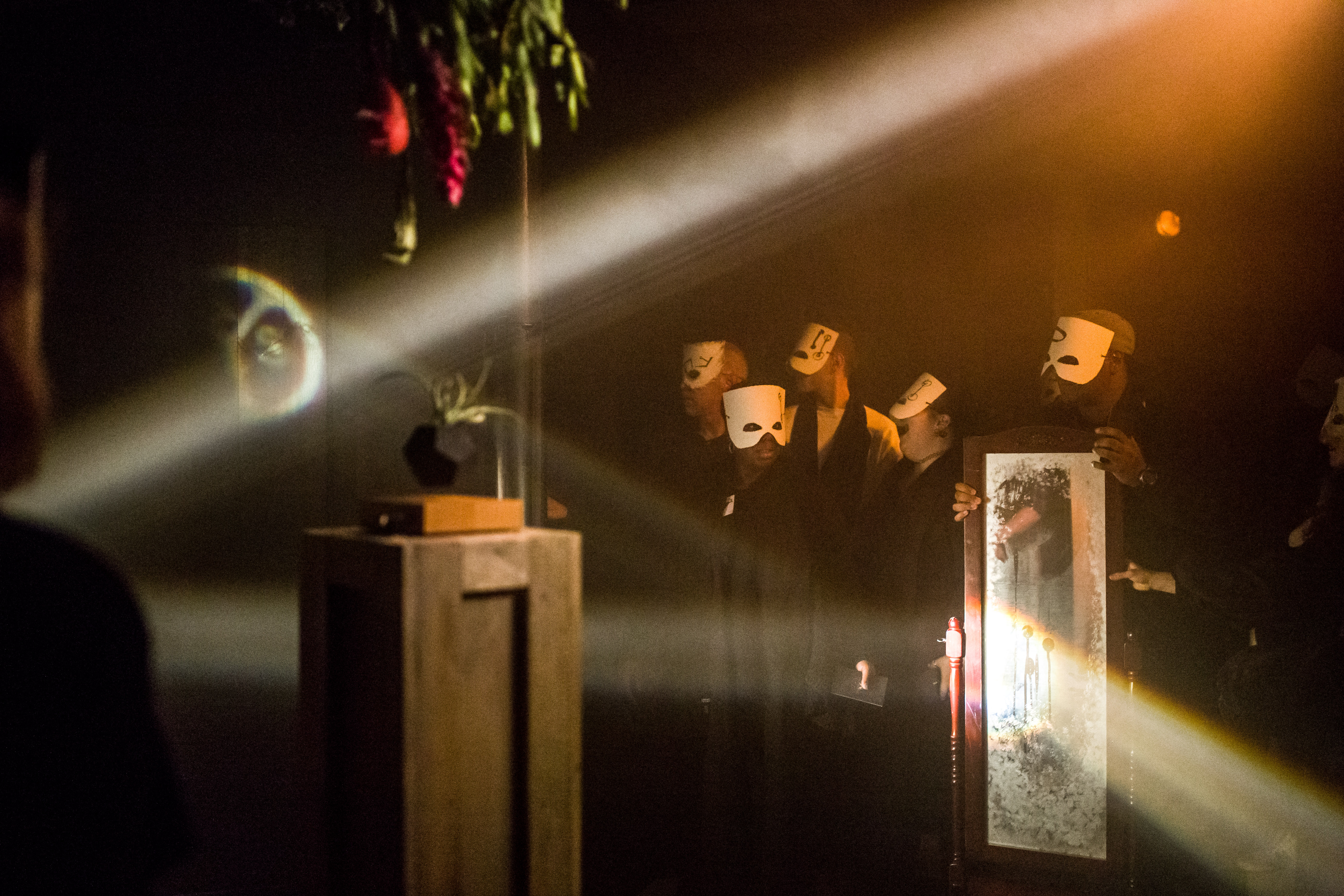 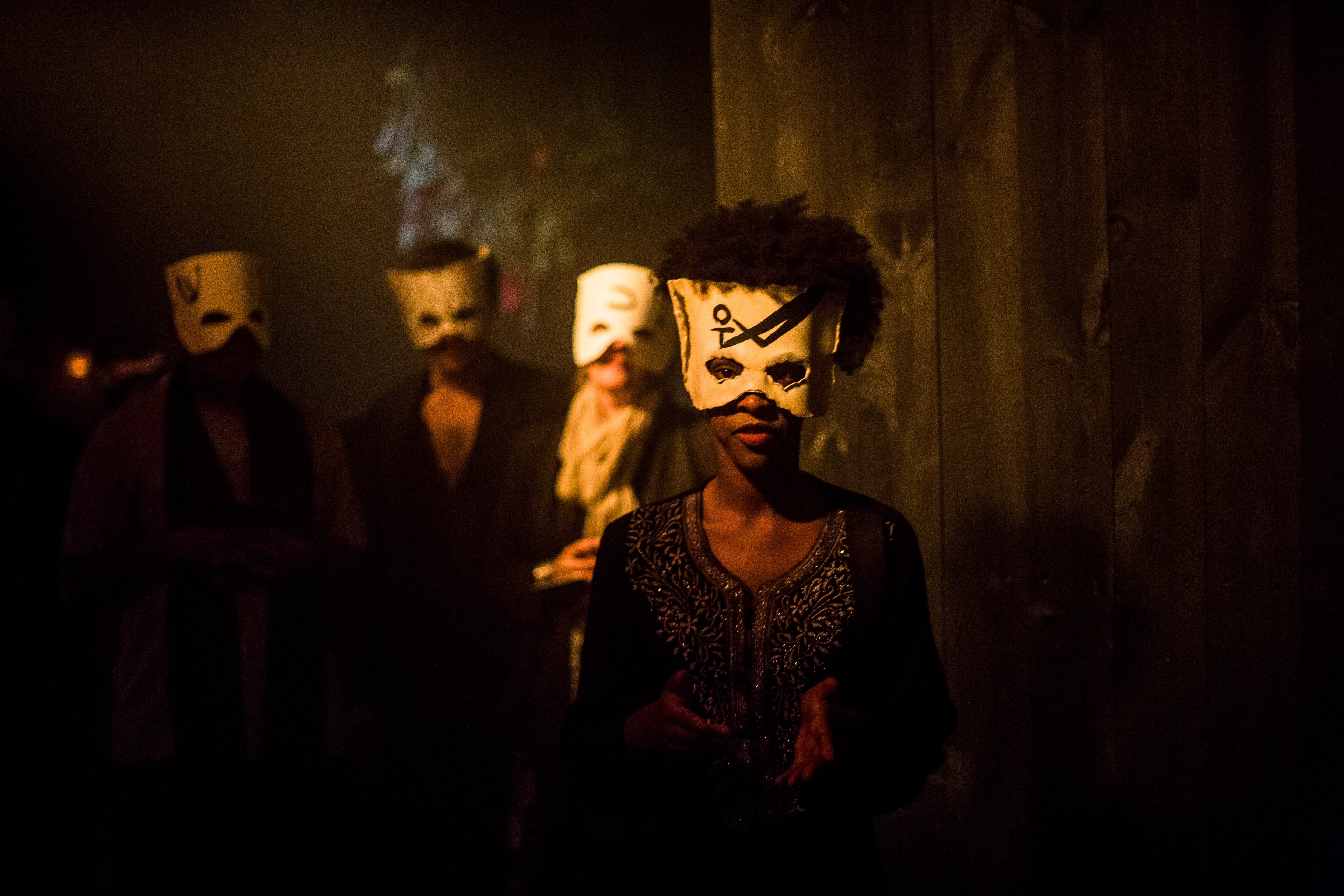