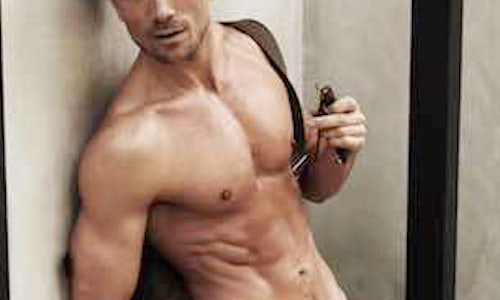 starting with a dark comedy on the topic of the "kept boy."

Disseminate information on the first short video to

attract distributors for the current product and future spin-off's

including the 2018 Cannes Short Film Corner. it received so far 56 reviews in the film & cinema world press and LGBTQ press. Of these 55 were positive

and one was negative. It was selected by the Dekkoo streaming platform for Apple TV, Amazon, and other stream service platforms.

It has been optioned by Dynamic Television, a major television distribution agency, for adaptation into a television series. See: 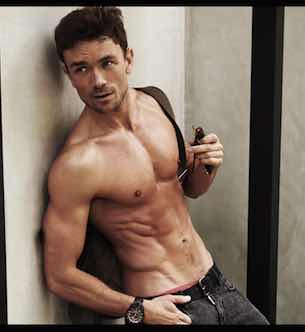