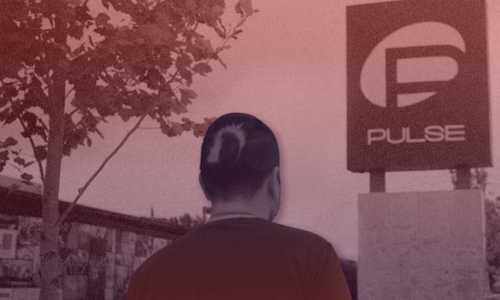 TODAY: Survivors: What happens after the headlines fade.

In "Survivors," TODAY Digital revisits individuals impacted by some of the nation's worst tragedies to find out what their lives have been like since their stories faded from the headlines. After the news trucks left town and the world turned its attention to the next disaster, how did these communities and survivors rebuild, physically and emotionally?

This 11-part docu-series, which debuted in October, 2018, was the result of months of research, production and reporting to go behind some of the biggest headlines of the past decades. Episodes include a retired firefighter who rushed to the Twin Towers on 9/11, a child whose parents released her before they perished in the siege on Waco, and a woman whose husband died as he shielded her from bullets at the Route 91 Harvest Festival in Las Vegas. These powerful stories of resilience are both emotional and inspirational, and leave the viewer with a sense of hope despite the tragedies these survivors have endured.

From natural disasters to school shootings, we pinpointed the nation's most catastrophic events and focused on those who had important stories to tell.. The news cycle moves at a rapid pace – this series gives those who were affected the opportunity to pull back the curtain and share what life is like after the headlines fade.

Our subjects are dynamic. They're sharp, raw and vulnerable. We sought those who were directly impacted and aimed to tell their stories in a way that gave viewers an honest truth about what happened and where they are today in their journeys. Our subjects were open and willing to let us in. They took us back to the exact day, and in some cases, the exact location, to give us a look inside what their experience was like.

We worked with survivors who were vocal, and not just about the events. In each of their communities, they're advocating for resources, for gun control, for change. They're working to turn tragedy into progress.

Each video in the series begins with the retelling of a subject's story, detailing everything from the moment it happened to injuries sustained. Once a strong story arc has been established, we delve into the reality of what life looks like for them today. For some, the event is just shy of a year old. For others, more than a decade has passed. How are they grieving? Where are they in the process? What is life like today? This series shows viewers the impact of these heartbreaking events and the strength of the human spirit.

Stylistically, we brought viewers into the story through the only aspect of the event that many remember: the news headlines and archival video of the catastrophe. Then, the personal journey takes over with an intimate interview from a survivor, paced so that the emotion, still raw for many, is almost tangible. Subjects were found through social media posts, advocacy groups and by digging into the TODAY archives from the time of each incident.

Nearly all of the Survivor videos performed above-average for Today digital with roughly 1.3 million views in 2018. The Columbine survivor video has over 200K views on YouTube – and will continue to gain viewership as we approach the 20-year anniversary of the tragic event. Though, the true impact of these videos can best be understood by the comments of our TODAY viewers, like Ann Totenhagen who shared this comment after watching our video about Amy Downs, an Oklahoma City bombing survivor, "A VERY touching story with meaning. For someone to go through that TRAGEDY and come out positive AMAZING. My thinking ONLY it was not their time to GO and GOD has a purpose for both of them."

Esola-Vera Jeanne wrote this after watching our video about Leo Melendez, a Pulse shooting survivor, "An inspiration for all and an AMAZING person, Leo is the embodiment of someone who's been to hell and back, but STILL carries no hate or animosity towards anyone or anything from that horrific night. He inspires hope, kindness, love, and an INCREDIBLE spirit to appreciate all he has, and not what he doesn't. I have NEVER met anyone quite like him!"

Video for TODAY: Survivors: What happens after the headlines fade. 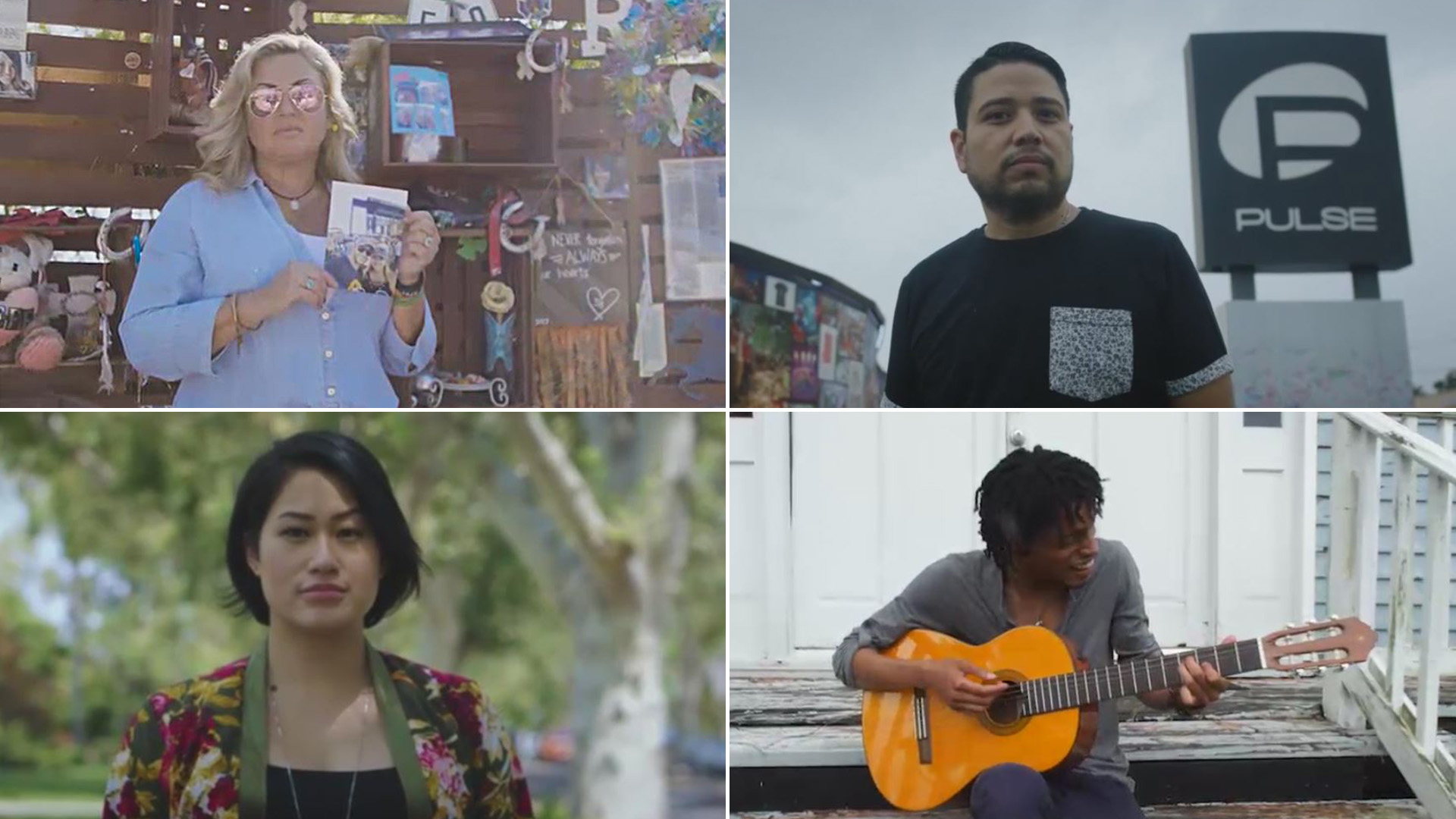 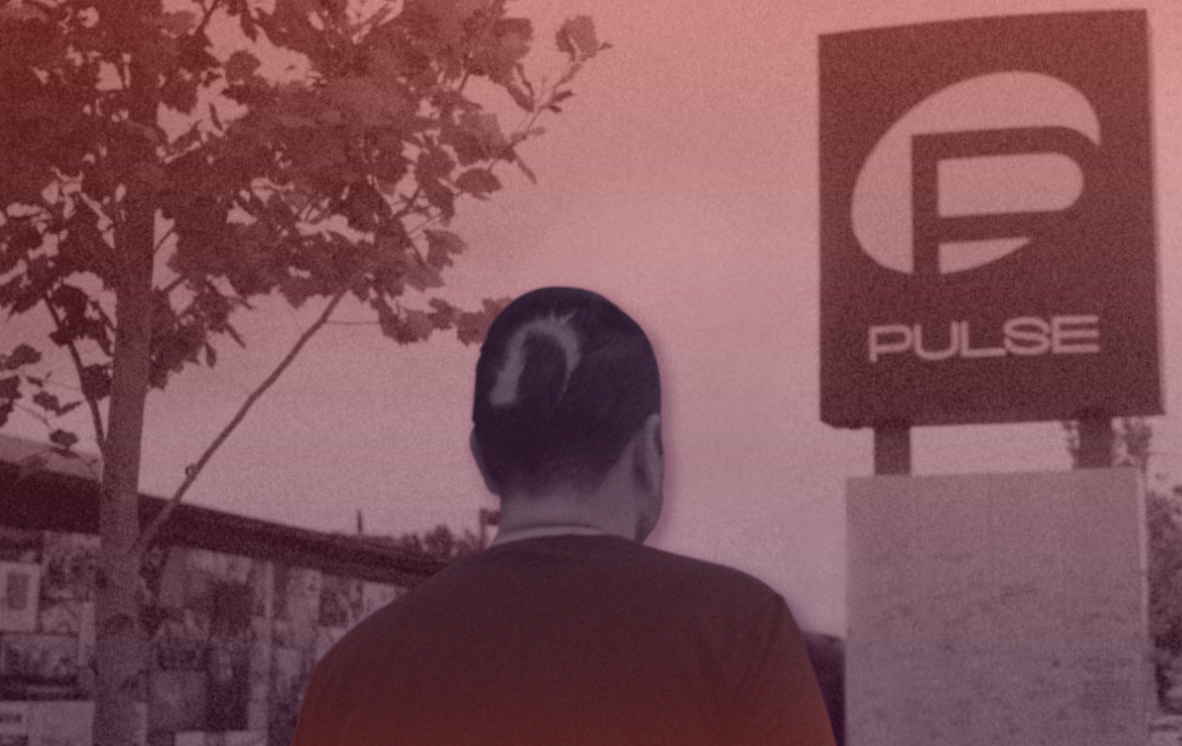