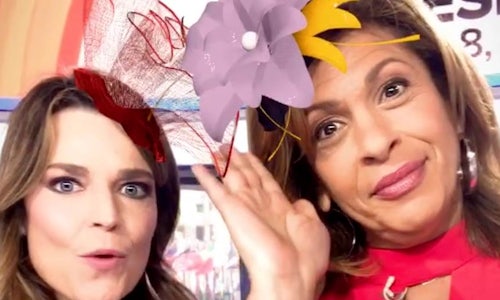 The royal wedding of Prince Harry and Meghan Markle was the event of 2018 and the NBC's TODAY show covered it in every way imaginable on digital, social and broadcast television. In order to generate even more anticipation for the event with our audience, differentiate ourselves from every other brand covering the royal wedding and help our users feel like they were part of the celebration we created an exclusive TODAY at the Royal Wedding Snapchat Lens. With this lens, in augmented reality you can try on a fun fascinator hat, the accessory of choice for women attending the British royal wedding. (For the uninitiated, the small, elegant and somewhat (sometimes extremely) outlandish headpiece is often worn to the side of the forehead.) Additionally, this project gave us a unique opportunity to experiment with a platform (Snapchat) and technology (Augmented Reality) and expose our audience to a completely innovative experience that also seamlessly tied back into our larger coverage of the event.

Our Royal Wedding Lens was built using mainly Snap's Lens Studio, a desktop app for Mac and Windows that you can use to create, publish, and share AR experiences via Snapchat. While some very simple lenses can be created easily and quickly using Lens Studio's built in templates, creating something as complex as we wanted it to be required utilizing computer programming and custom designed 3D graphics.

We wanted to create a lens where there were two very different fascinator options available mainly so that people could use the lens either by themselves or with a friend. (And so we could use it with Savannah and Hoda at the same time!) We wanted to keep the functionality very simple so just tapping the screen allowed the user to switch between the two fascinator options. We also wanted Rule Britannia to be playing in the background to complete the British Royal Wedding experience.

The two fascinators were designed "from scratch" by a 3D graphics artist using Unity, one with a purple flower and the other with an orange/red mesh. Those 3D objects were then imported into Lens Studio to create a Face Lens and then additional programming was required to build out the interactivity of swapping the hats, adding the TODAY at the Royal Wedding branding, displaying some on screen instructions and, of course, the playing the music.

We also added in a special "Easter Egg "where if you raised your eyebrows ten times in a row the iconic NBC chimes would play.

When the Lens was complete, we released it on TV, digital and social media for everyone to unlock on Snapchat and enjoy. Additionally, we posted a step-by-step explainer article so that our audience members would had possibly never used Snapchat could also get in on the fun.

One of TODAY Digital's overall goals is experimenting on new platforms and with new technology while holding on to the deep history and legacy of NBC and the TODAY show brands. Additionally, one of the over-arching goals at NBC News at large is to increase loyalty among our audience. This project has been a great way for us to reach all of those goals at the same time. In terms of stats, the lens was viewed over 90,000 times and our Snapcode to unlock the lens was scanned over 15,000 times. Several of our NBC affiliates used and shared it as well. During the week of the Royal Wedding our lens broke the top 15 among trending custom built lens.

Video for TODAY at the Royal Wedding Snapchat Lens 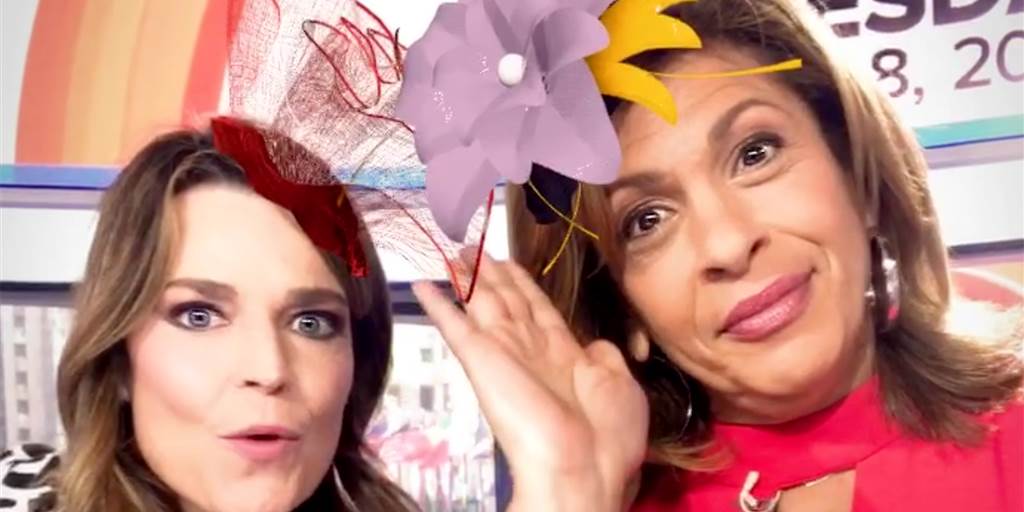