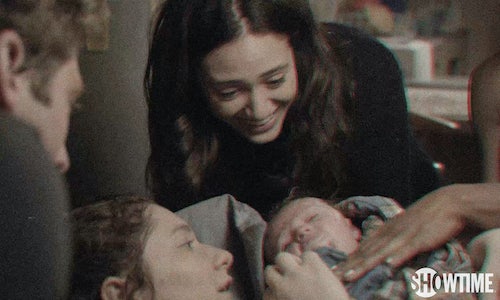 "To Our Fans" - Shameless Season 9 Announcement

To reveal the Season 9 premiere date of Shameless, we decided to Shamelessly parody Kylie Jenner's baby announcement video, "To Our Daughter"—a cultural phenomenon with more than 75M views on YouTube—with an announcement of our own. The video, featuring two of the series' stars, Emmy Rossum and Shanola Hampton, spread across the Internet, generating buzz and excitement for the upcoming season.

Shameless has one of Showtime's youngest and most passionate fan bases. On social, we noticed many of them sharing "In a world of Kardashians, be a Gallagher" posts, and even creating T-shirts with that slogan. To take that sentiment a step further, we created a beat-for-beat parody of Kylie Jenner's baby reveal, helping align the series with the cultural zeitgeist in a fun, and very "Shameless" way.

To create the piece (titled "To Our Fans"), we developed a script and worked with Emmy Rossum and Shanola Hampton to provide voice-over dialogue, riffing on many lines and sentiments uttered by the Kardashian clan. However, in this case, the Gallaghers were celebrating the birth of their baby: Season 9 of Shameless. To make the video even more authentic, we licensed the same music used in "To Our Daughter," an extra detail many fans noticed and appreciated!

Coinciding with the Season 9 press release, the video was launched across YouTube, Facebook and Twitter. (We also posted a :15 tease on Instagram, pointing users to the full video). Talent re-posted the video on their handles, providing further reach and distribution. The video also received paid support to key target audiences across channels.

The "To Our Fans" S9 announcement video garnered 3M+ cross-platform views, with a YouTube view rate of 53.75%--surpassing the industry benchmark of 28-32%. Across social media, the video reached an additional 2.8M unique users, delivering 6M impressions with a 18.26% engagement rate.

Most importantly, fans loved it, showering the comments with laughing (and crying) emojis and celebrating the return of their favorite show. Season 9 premiered with strong viewership and record-breaking sign-ups for the network.

Video for "To Our Fans" - Shameless Season 9 Announcement 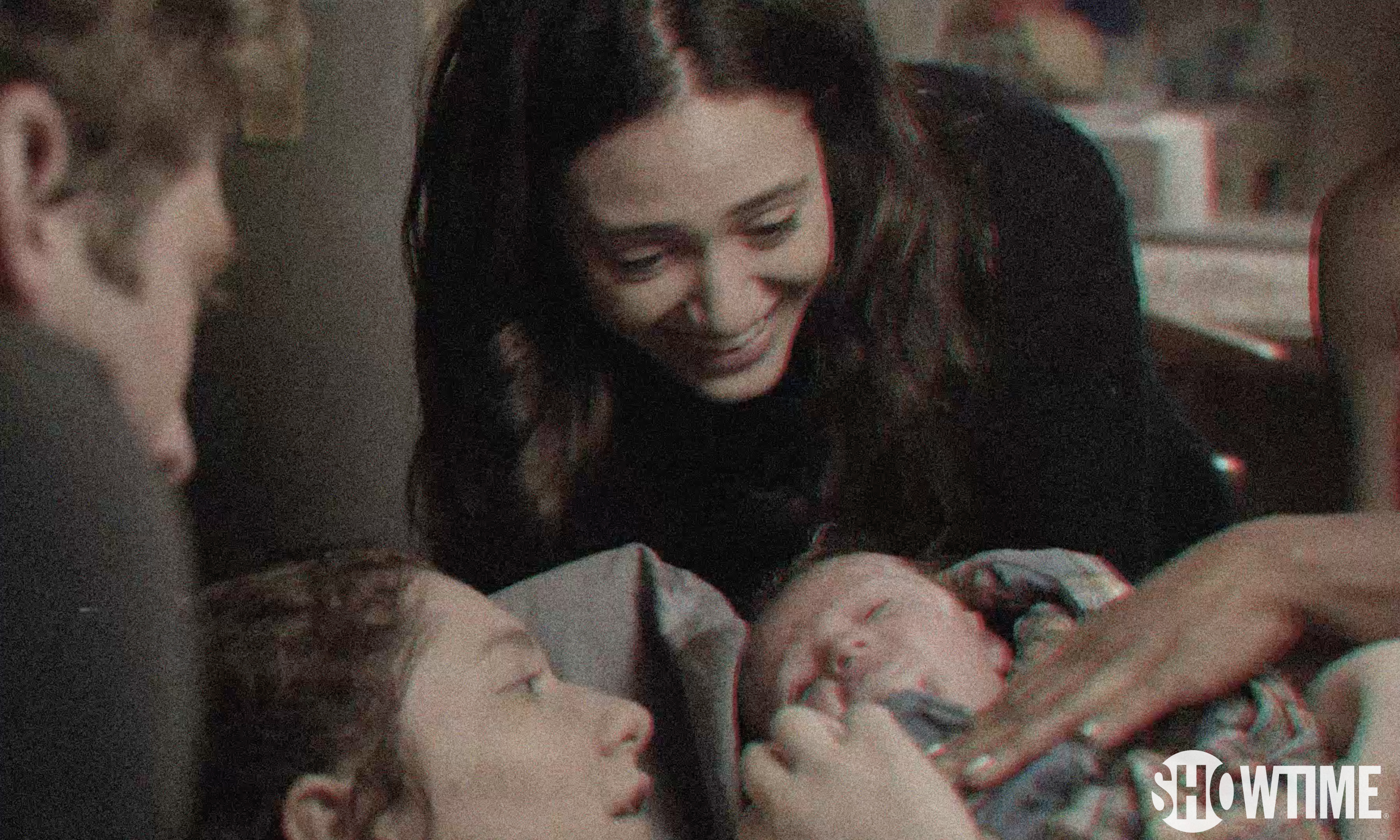