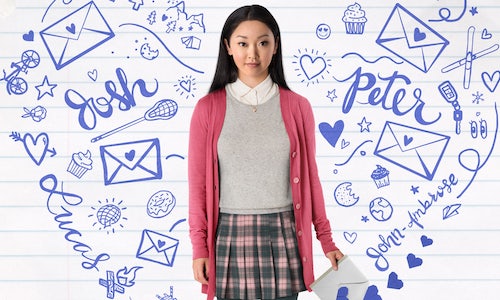 To All The Boys I've Loved Before Social

Nothing motivates young viewers like FOMO - and, after the runaway success of Netflix's The Kissing Booth, everyone under the age of 25 was eagerly awaiting the streaming platform's next smash. So they gave us a call and asked how we'd go about stoking the fires of demand using their next big rom-com, the sweet, quirky To All The Boys I've Loved Before. The end results broke records.

The root cause of FOMO is identification - there's nothing more frustrating than having to keep your thoughts about a piece of art that reflects your experiences perfectly just because the conversation's already moved on. That's why we put fans on notice about the themes, characters, and underlying drama of To All The Boys I've Loved Before from the first beat of the campaign; we wanted anyone who recognized themselves in the film to know that there was more to come. We also made sure to heavy up on the platforms where we knew the film's young female audience was most present - specifically Instagram, where our handle ended up attracting 1.2M followers. And to guarantee that everyone knew the stakes, we integrated bigger social stunts into our cadence like writing personalized love letters for fans or creating a talent-driven scavenger hunt culminating in the release of the trailer.

Once the film was out, the conversation shifted - and our strategy shifted right alongside it. Our creatives kept cranking out motion-graphics pieces and eye-catching shareables, but now we turned to the fans for direction about which elements to hype, which led to custom content highlighting zeitgeist-y moments (Noah Centineo says "whoa").

In roughly one month, the campaign helped Netflix gain 1.2M followers on its Instagram account, while the movie's account amassed more than 1 million followers. Additionally, the campaign's teaser content alone earned 200-plus pieces of earned media. After its release, nearly half of all viewers re-watched the movie at least once - making it Netflix's most rewatched movie of 2018 and one of their top releases of the year.

The sequel announce video racked up 4.6M views on the official Netflix YouTube channel, 2.5M on @Netflix Instagram and an additional 1.1M views on our Instagram for whopping total of 8.3M views!

Video for To All The Boys I've Loved Before Social 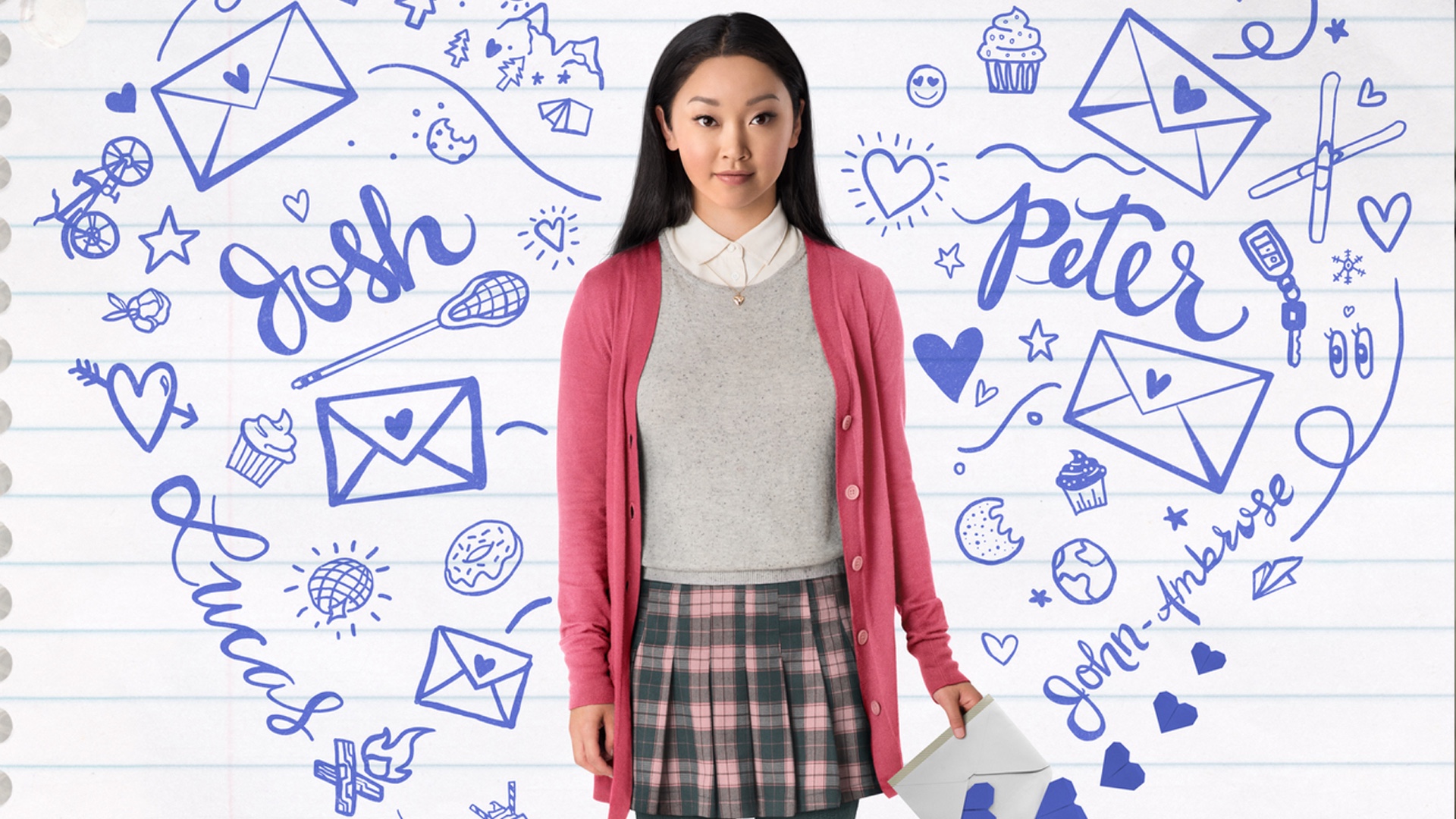 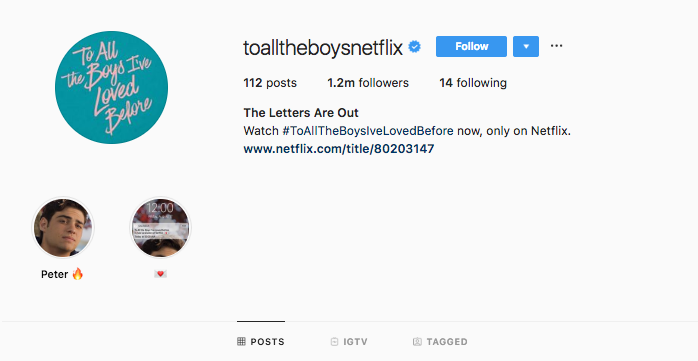 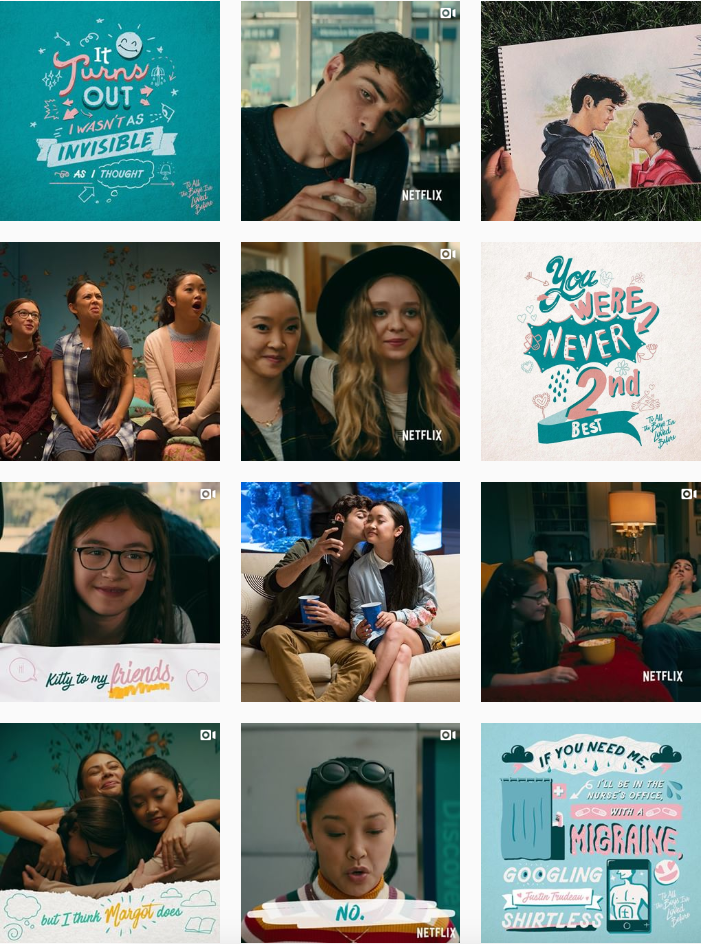 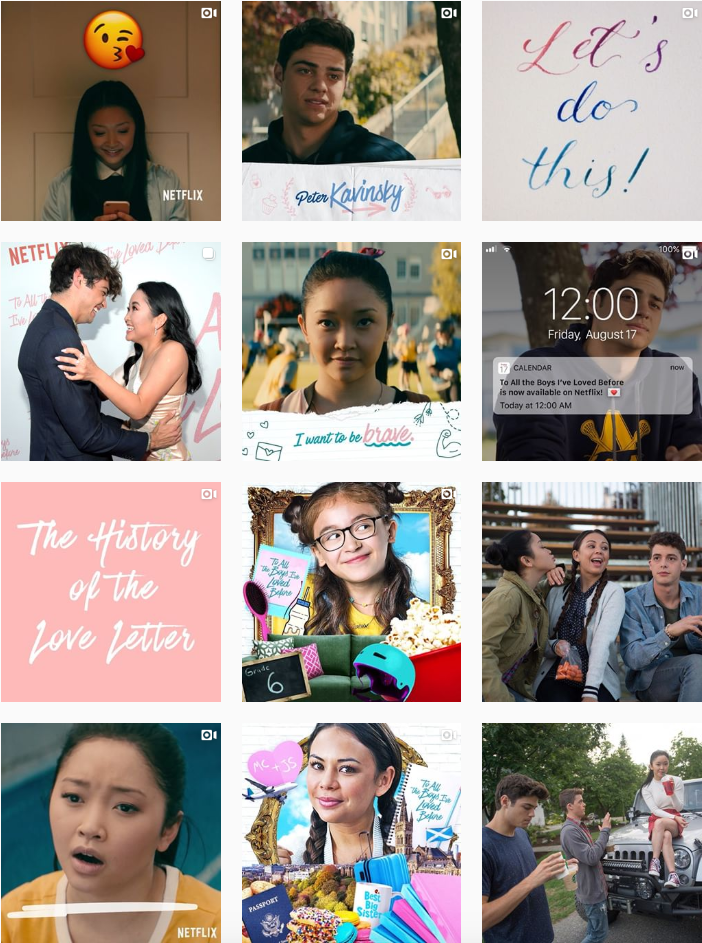 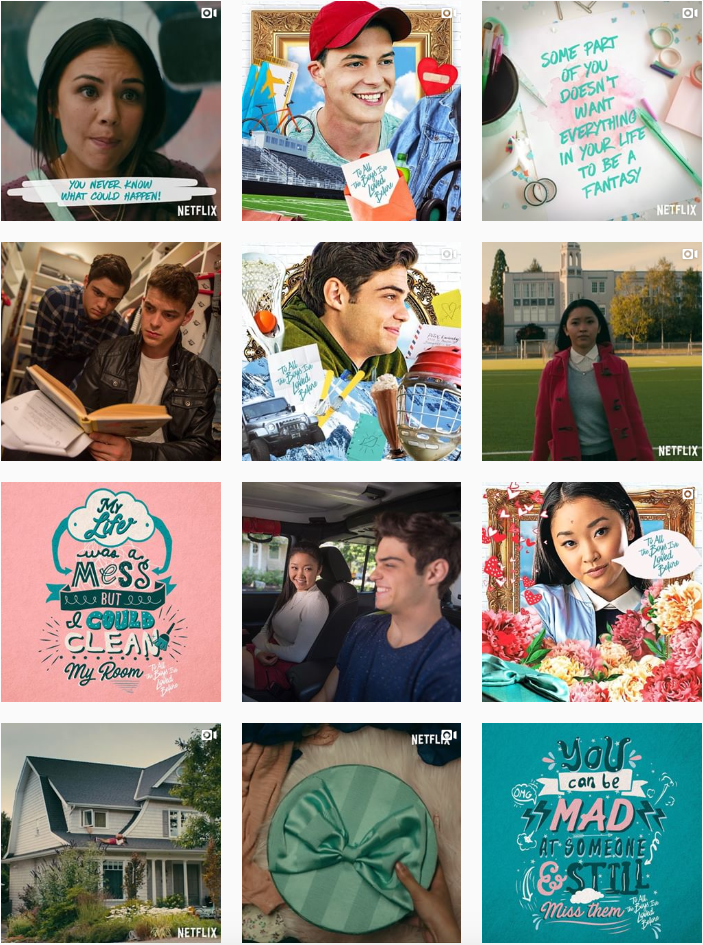