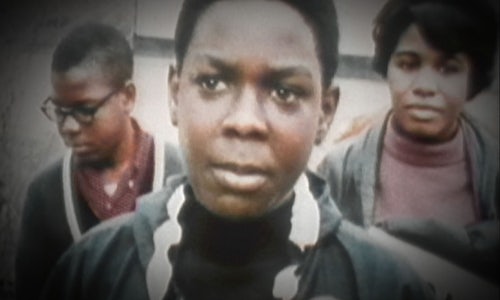 This Is My Brother

As the American Experience team prepared for the 50th anniversary of the assassination of Dr. Martin Luther King, Jr. and the rebroadcast of their popular 2010 documentary Roads to Memphis, Digital Editor Lauren Prestileo found herself fascinated by a young man seen in the footage from 1968. He is seen speaking to a reporter while marching in Memphis just a few days after the assassination. Who was this young man who spoke so eloquently about what Dr. King stood for? The team went back to the archive to find more, but there was no information about him. The American Experience team decided to turn to their hyper-engaged fans on social media for help, to see if the community could identify the mysterious young man.

American Experience's largest social audience lives on Facebook. They are a highly-engaged group of American history enthusiasts. The American Experience Facebook audience commands an interaction rate 84% higher than the average rate for history documentary producers. They were our best chance of solving this mystery.

Editor Eric Gulliver created a short video that included the question "Who is this boy?" with footage of the young marcher. The video was short, running under one minute, and featured a direct, clear call-to-action to share and comment to help the team identify him.

The team posted the video on the American Experience Facebook page on Tuesday, January 23. Within the hour, the team had their answer. A man named Keith Ellis Hart commented: "That's my brother PHIL ANTHONY HART…" After diligent fact-checking, the team had verified that Keith's information was indeed the answer they had been looking for. The Hart family had seen this footage before, in the 1980s, but had never gained access to a copy.

Despite the fact that Keith had no familiarity with American Experience - he had never "liked" the page before - this video of his brother ended up on his Facebook feed at that moment. We attribute this to a combination of shareable content that encouraged meaningful interactions, and careful leveraging of Facebook's advertising abilities.

Once we made contact with Keith and his family, our team headed out for Memphis, Tennessee, the site of Dr. King's assassination and the home of the Hart family. What we learned there, we put into a digital short film that premiered on Facebook in April of this year.

Phil Anthony Hart, however, was not available to us; he tragically died at age 14 from a brain tumor, just one year after he was interviewed at the 1968 march in Memphis. His family was kind enough to show us around the city and tell us their brother's story on camera.

The result is "This is My Brother," a five-and-half minute short film that tells the tragic and inspiring story of this young man, and how the American Experience team and online community reunited his family with this footage.

At the beginning of this project, our goal was to identify and connect with the young marcher in the footage, as well as drive engagement around the digital videos and push to the rebroadcast and streaming of our film about the MLK assassination, Roads to Memphis.

We identified the young marcher, Phil Anthony Hart, and reconnected the footage with a family that had not heard their brother's voice in decades. Phil so eloquently described what MLK meant to him as a young black man in Memphis that summer in 1968. 50 years later, he helped share that passion and understanding with even more people.

We published "This is My Brother" on Tuesday, April 3, 2018 — one day prior to the 50th anniversary of Dr. King's death. This was also the day that the film containing the footage that started this journey, Roads to Memphis, broadcast on PBS stations nationwide and concurrently was available for free streaming online and on the PBS app. More than 1.47 million people have seen the video. PBS and 22 member stations rallied around the story, sharing this heartwarming reunion and inspiration message with communities across the country. More than 1.8 million viewers tuned in to watch Roads to Memphis and learn more about Dr. Martin Luther King, Jr.

Video for This Is My Brother 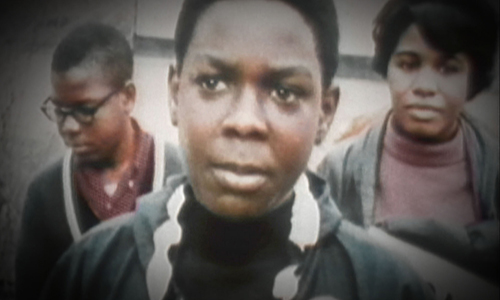