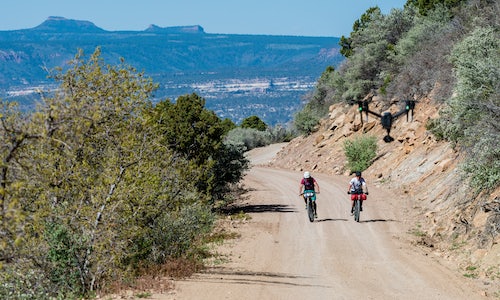 The Voices of Bears Ears

The Utah Office of Tourism — in partnership with San Juan County — produced and distributed a four-part video series titled "The Voices of Bears Ears" showcasing local perspectives of the sacred and fragile lands of Bears Ears Country within Southeastern Utah.

This series was developed in response to the upsurge of attention and visitation in and around Bears Ears National Monument, along with our mission to highlight off-the-beaten-path destinations beyond Utah's Mighty 5 national parks.

While the Monument has been at the forefront of recent political conversations, we focused this series on the powerful stories of locals who connect with these lands in their own distinct ways. Each episode — The High Desert Adventurer, The Archaeologists, The Navajo and The Cowboys — provides a glimpse into the lives of San Juan County natives who passionately identify as stewards of the landscapes, history and values imbued in their ancestral homelands.

In addition to inspiring visitation to the region, this series has an opportunity to educate and remind travelers to explore these lands with respect, care and appreciation. As local archeologist Jonathan Till suggests, "When you go visit a place, go there with a good feeling in your heart."

The Utah Office of Tourism began the research and development of this series in March 2018, full production in May 2018 and online launch in November 2018. The UOT produced the project in-house and processes began by consulting with partners in San Juan County on how to best tell the story through local perspectives. The team then made connections with those locals who are able to directly share their experiences with Utah visitors.

Our office contracted Salt Lake City-based production company KNHO FILM to direct the videos and oversee all post-production. We traveled to the region, filmed for over six days with a full crew and collaborated closely with San Juan County, Navajo Nation, U.S. Forest Service and Bureau of Land Management officials. Post-production edits were completed over the next three months.

We released the series on a dedicated landing page on visitutah.com and Visit Utah's YouTube channel. Our organic strategy supported these videos with teaser cuts of each episode published on Visit Utah's social media channels including Facebook, Twitter and Instagram Stories. All posts included a call-to-action directing viewers to the landing page in order to experience the full series and engage further into planning a trip to the region. This long-form video series also jumpstarted our IGTV strategy allowing our Instagram audience to view each episode in full without the inconvenience of leaving the mobile app.

While we produced and released this series in 2018, we will continue to share and promote it across our digital channels, especially as we enter the warmer months when visitation is expected to rise in the region.

The Utah Office of Tourism and its partners have been excited to see positive results and reactions to this video series. As noted above, the conversation surrounding Bears Ears National Monument can be perceived as sensitive, but we found that this series has resonated and captivated a large majority of our online audience.

In total, the series has surpassed expectations by producing the following results:

In addition to those KPI results, the following are highlights of comments from social media summarizing the positive impact of the series:

Video for The Voices of Bears Ears 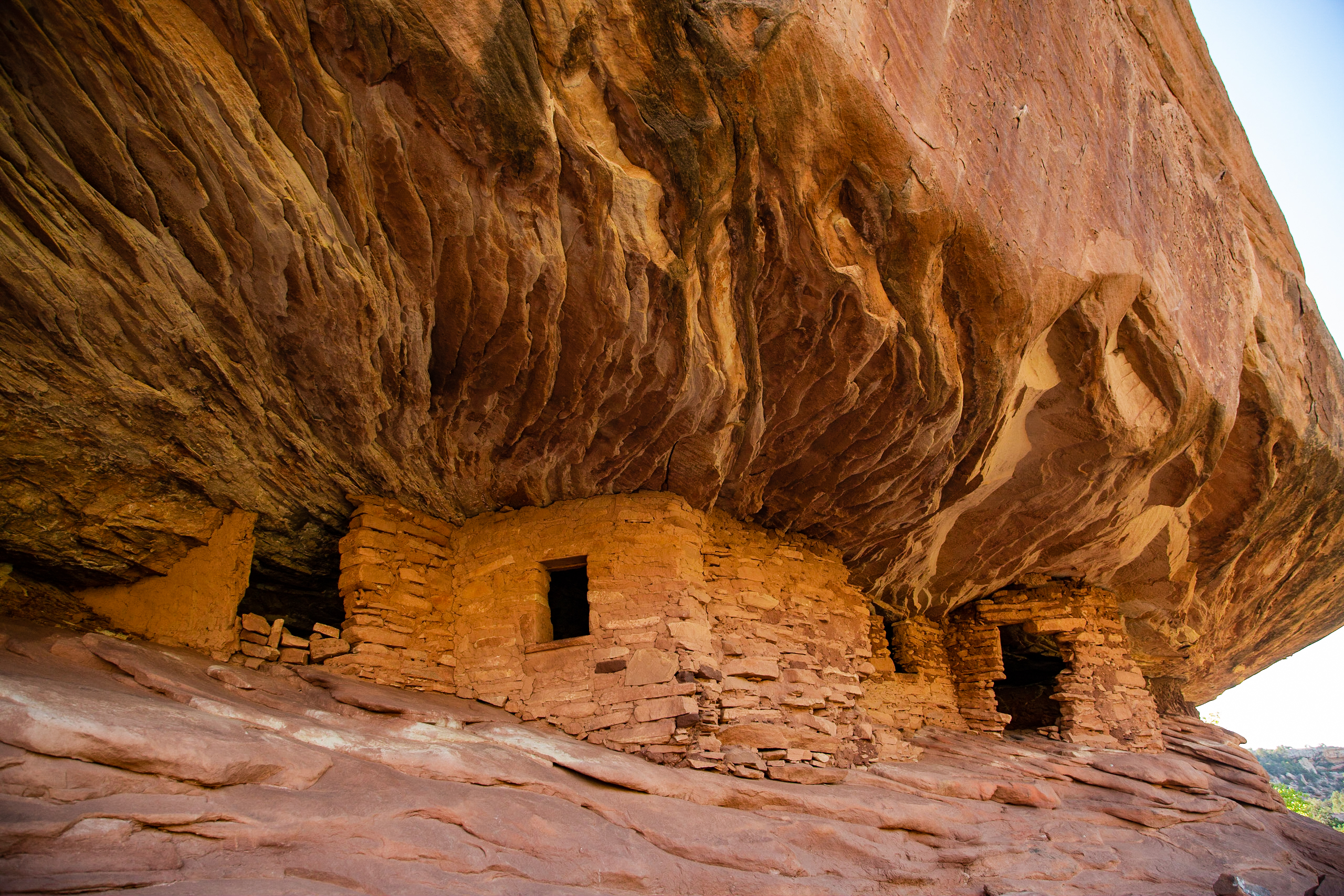 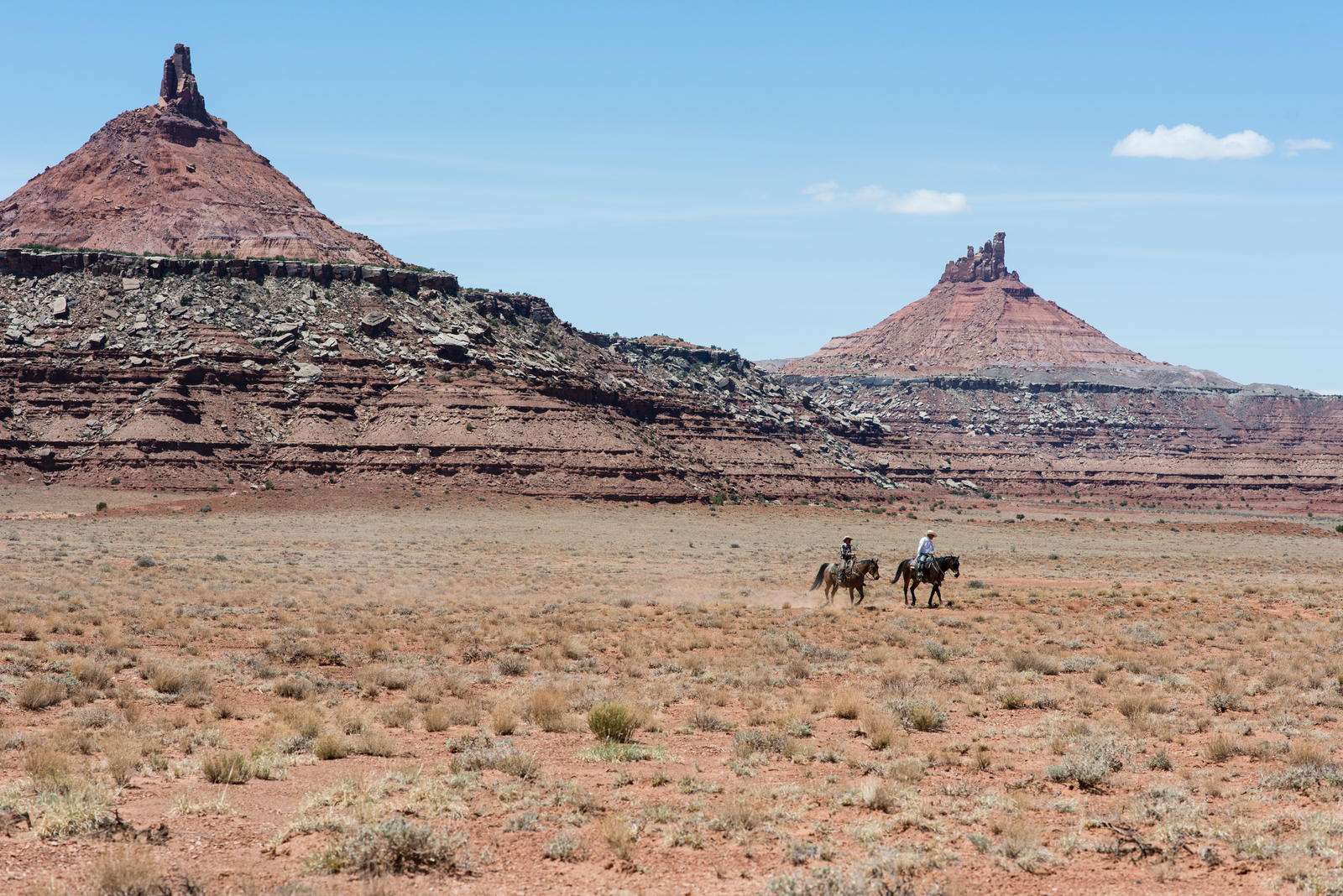 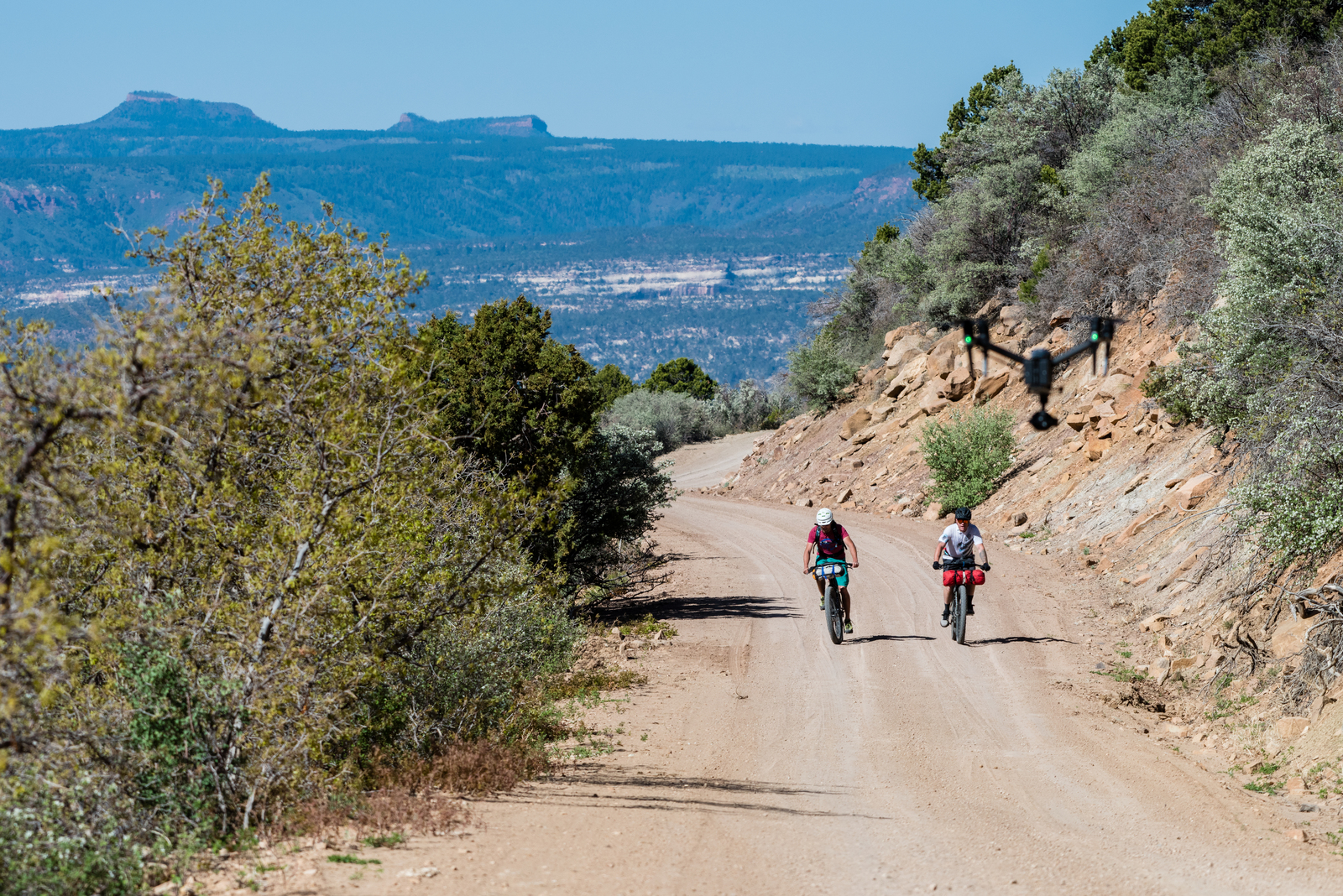 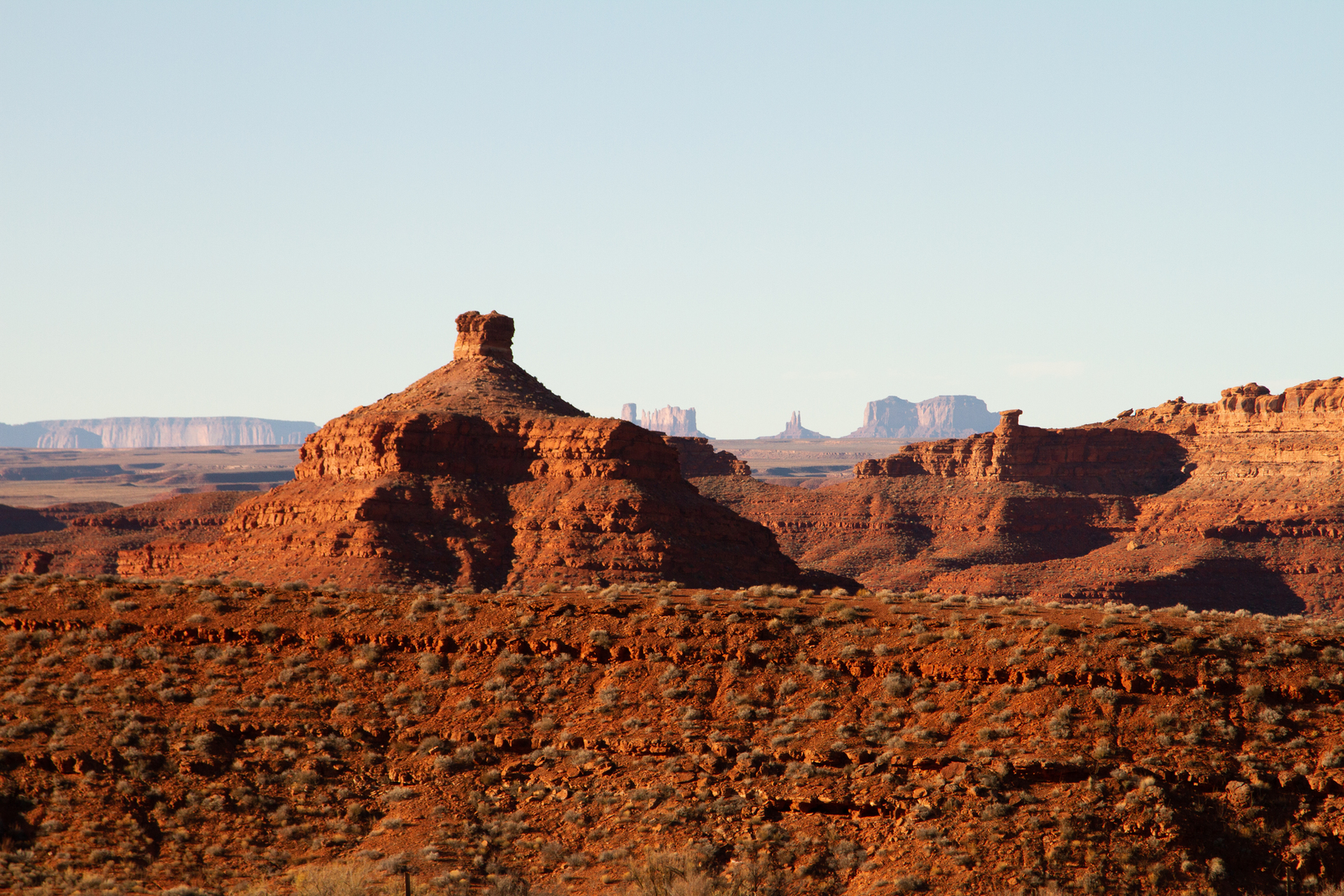 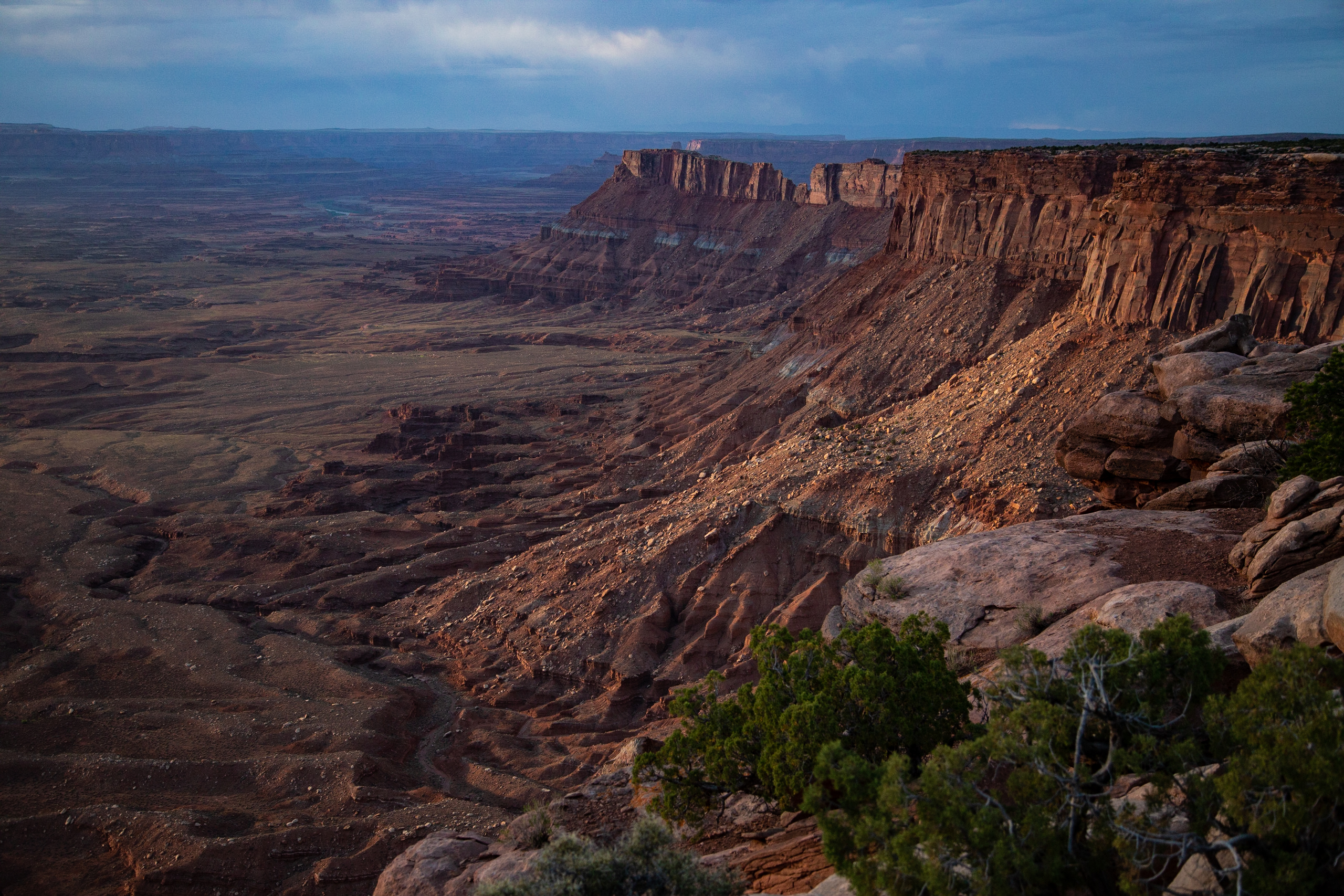