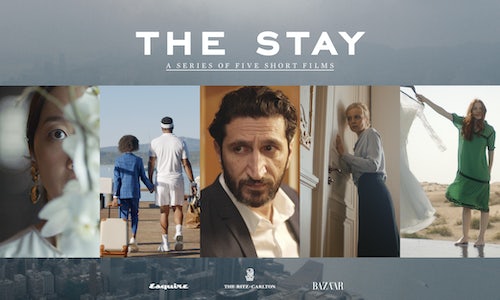 Hearst Media Solutions was tasked with elevating the brand perception of The Ritz-Carlton and reinforce its key mission "to inspire life's most meaningful journeys" among key luxury hotel consumers.

Understanding that a large part of the challenge was changing brand opinion of The Ritz-Carlton from being seen as "traditional" to one aligned with being "daring" and "dynamic"; Hearst partnered with A-level Hollywood talent (Academy Award nominated director/screenwriter, Mike Figgis) and implemented a global call-to-action to creatively explore in film "what happens next" inside five international Ritz-Carlton suites.

Our call-to-action invited the best emerging creative global talent with over 450 entries coming in from 19 countries around the world in approximately a month's time—creating PR-able industry excitement.

Though seemingly a non-endemic publisher in the travel category, through data-driven audience targeting, Hearst Media Solutions were able to effectively position our global audiences as The Ritz-Carlton's luxury targets. And our expertly crafted out-of-the-box storytelling and production capabilities helped set Hearst as the partner that creatively reinforced The Ritz-Carlton as a premier hotel destination connecting guests to carefully curated and personal experiences around the world.

A key feature of the HMS Global USP is efficient, centralised production and operations but, it was our local expertise--deep relationships with editors in each market, and constantly reviewed audience data—that allowed for unique insights to be applied throughout the pre and post-production process. This top-to-bottom and iterative approach ensured that we always spoke to audiences in the right tone of voice and maximised our learnings on a global scale.

At the core was a highly targeted paid social distribution that was designed to adapt to how our audiences consumed media within feed environments with a goal of maximum scale and engagement among qualified audiences.

For each of our five films Hearst created three sets of cut-downs (6", 15" or 30") to act as teasers and trailers distributed across Facebook and Instagram.

Cuts were delivered sequentially so that engagement with a previous cut-down was taken into account and the viewer was then encouraged to watch a longer version—leading to deeper engagement with the series. Additionally, users that landed on a full film would then be funnelled to the next in the series.

Data was leveraged across the whole campaign to ensure users were exposed to as many pieces as possible, always building on their previous engagement - whilst we used look-a-like modelling to bring additional viewers into the experience.

Being able to track and match data to behaviours such as time on site, time on player, sentiment and site journey was crucial to the success, as it allowed for targeting and distribution goals that focussed on quality and longer views of the long-form video content.

By applying local market learnings on a global scale, Hearst optimised delivery among a targeted luxury audience and results of our third-party research study have illustrated positive brand association/lift:

Overall the campaign reached more than 32 million on target audiences across ten markets with over 70% stopping to watch beyond the standard 3" view benchmark and over 60% of them watching our 15"/30" edits in their entirety.

By using audience engagement data and modelling it with on-site data we were able to optimise for long-form views on the Hearst network resulting in more than 50% of those landing from social watching a film in full.

But it is a testimonial from Jamie Kerr, Director of Brand Marketing, The Ritz-Carlton that speaks for our success:

"In my many years as a marketer, I have worked with many partners but Hearst proved themselves to be a true partner in every sense of the word. They were not only strategic respecting our brand tenants from the get go, but they seamlessly executed a global campaign in almost ten markets. I am sure there was a lot of work behind-the-scenes, but to us, it was flawless." 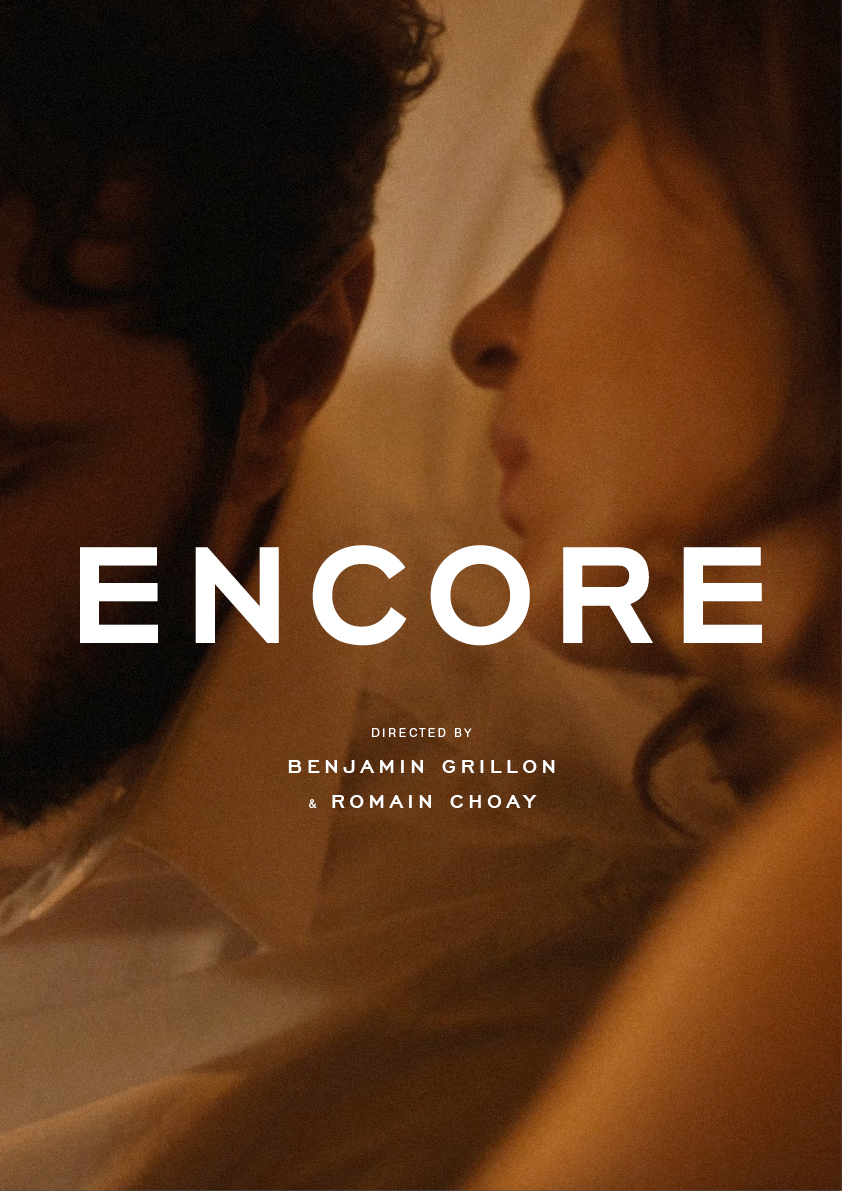 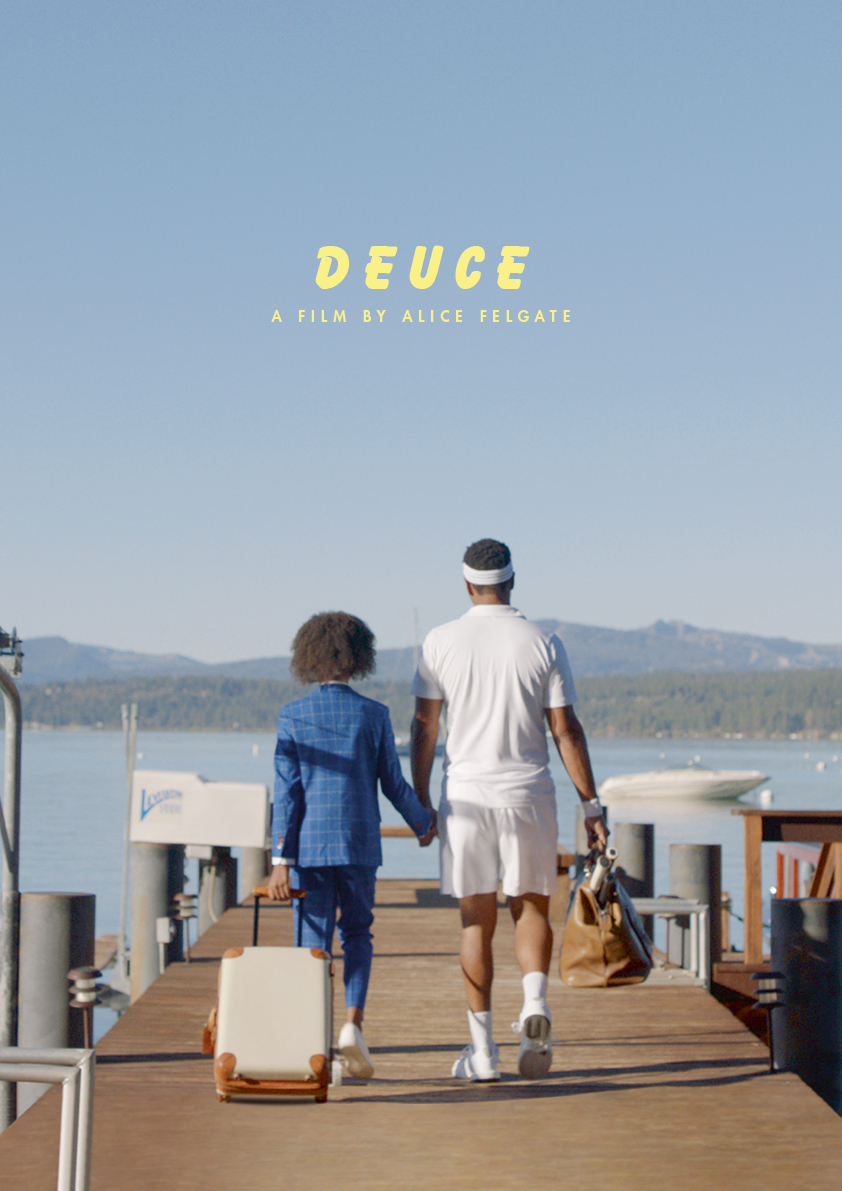 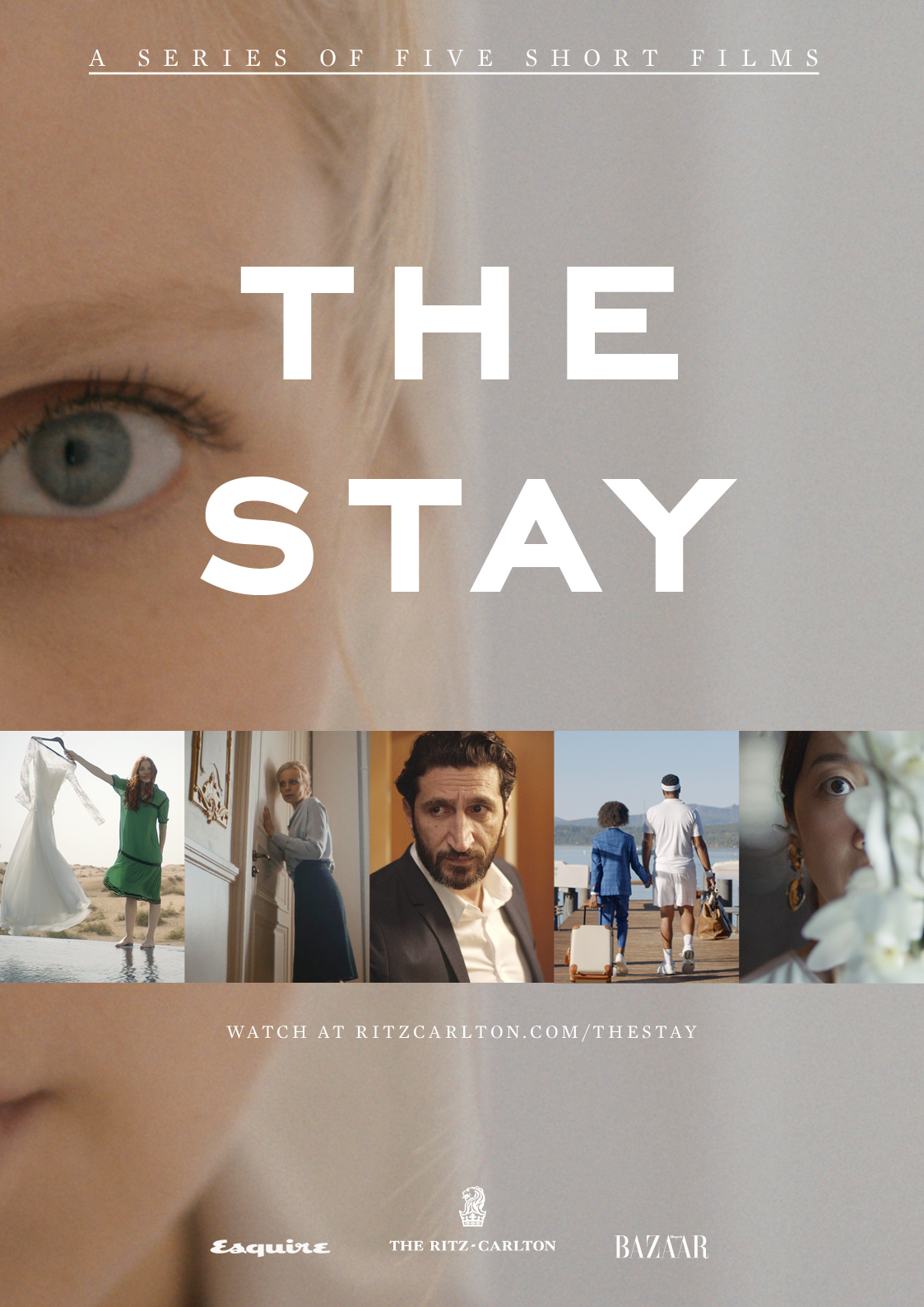 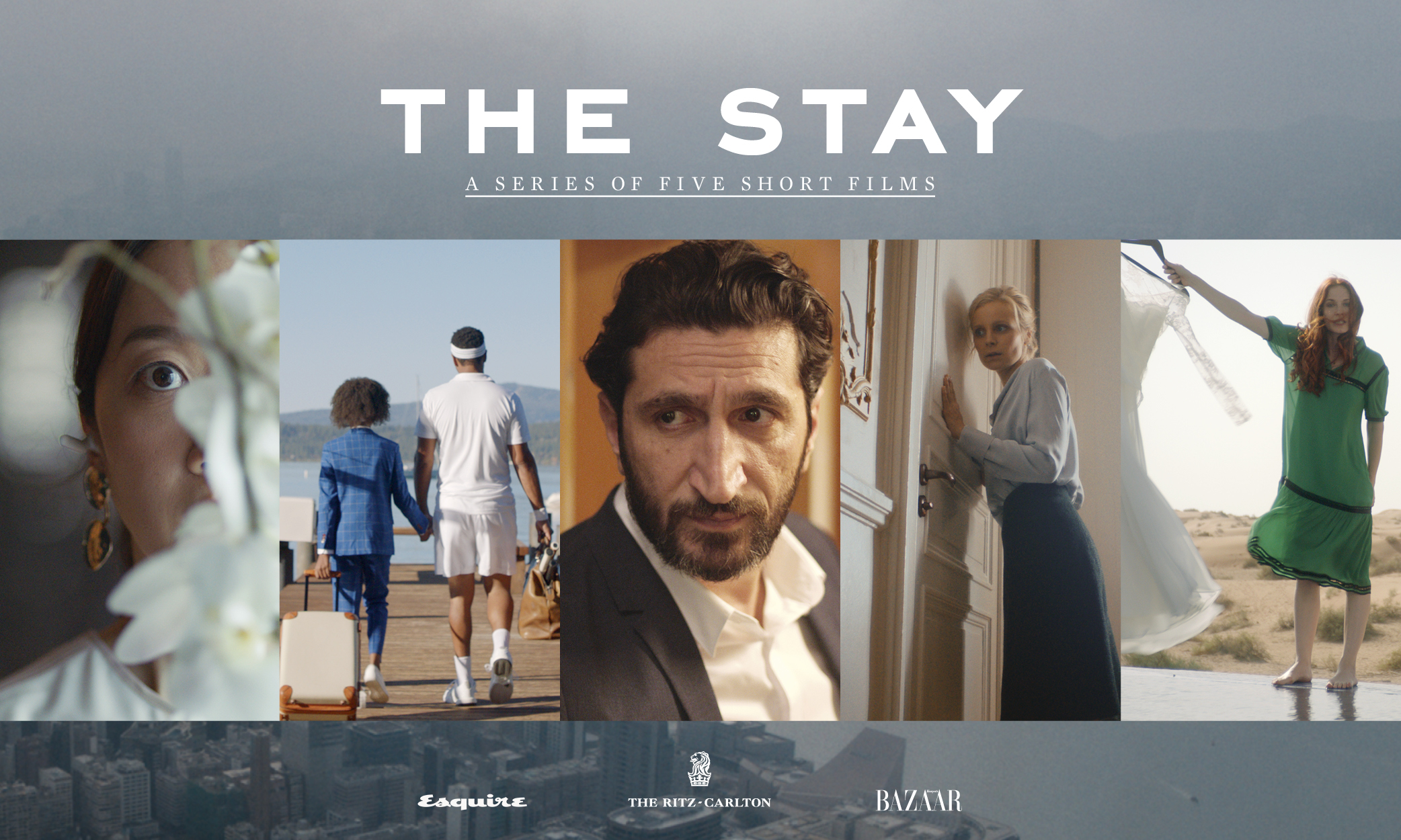 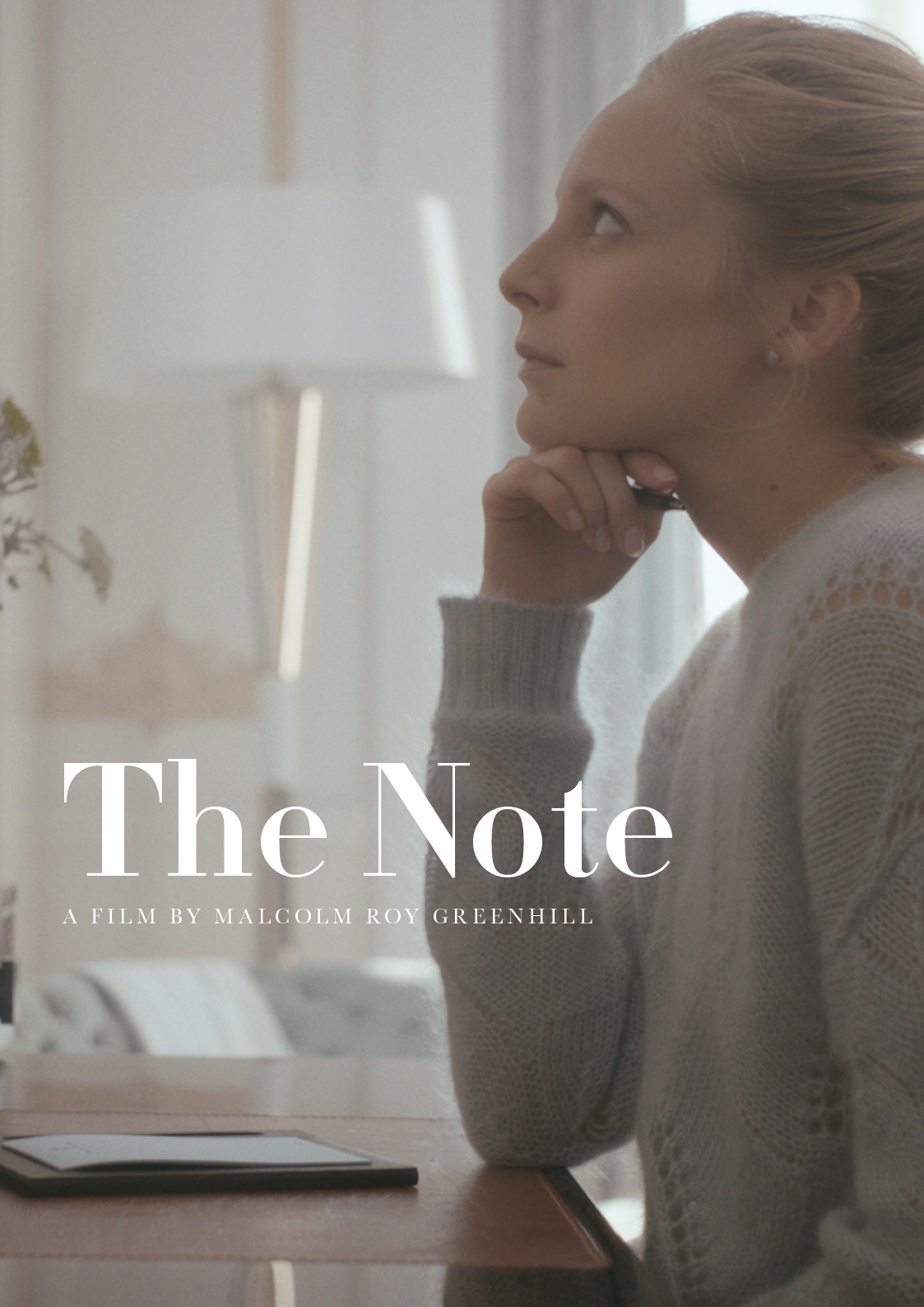 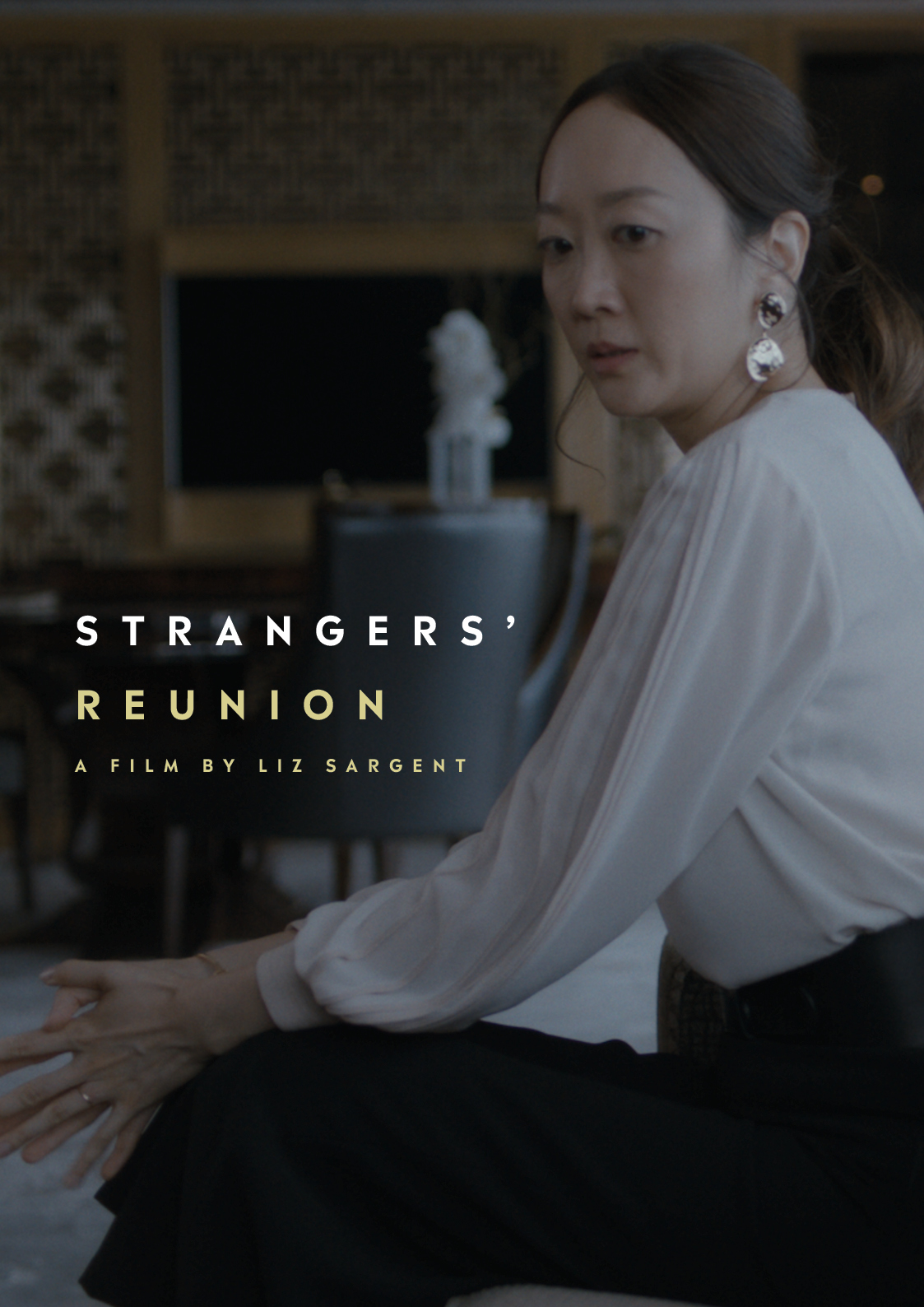 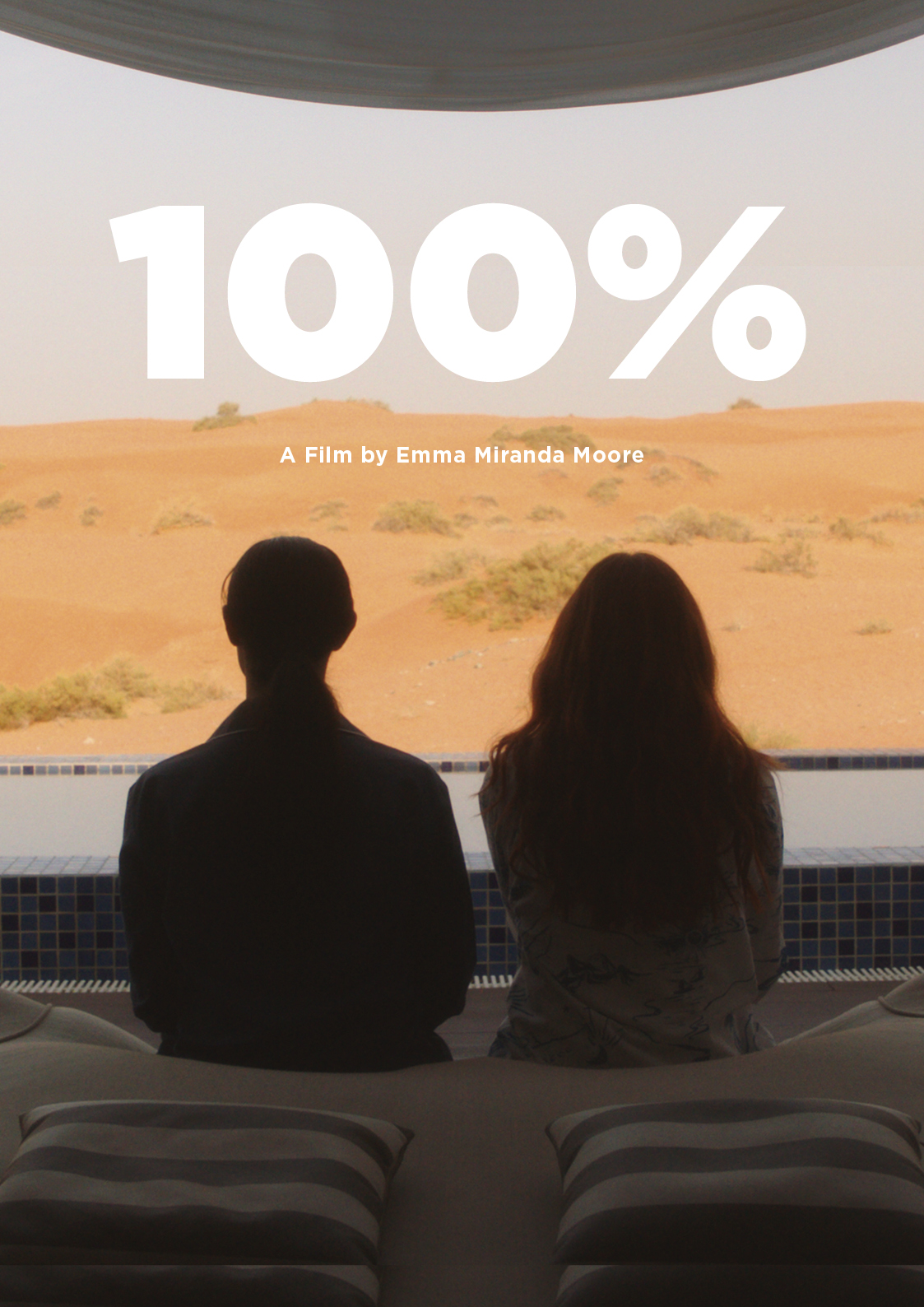