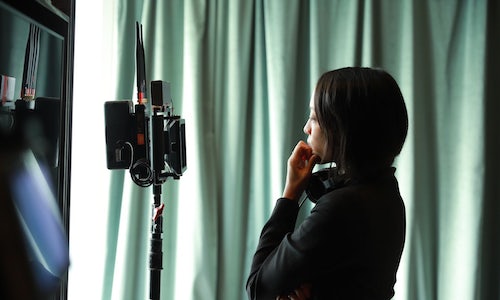 The romance of Geneva, the fantasy of Grand Cayman, the glamour and mystery of Hong Kong — each of these locales has its own appeal. That's the inspiration for "The Stay," a new short-film series that dramatized "what happens next" to intriguing characters who find themselves inside one of our spectacular suites. After a global competition that attracted nearly 500 entries, five emerging screenwriter-director teams were selected to shoot their scripts on location in some of the world's most cinematic destinations: Geneva, Lake Tahoe, Grand Cayman, Ras Al Khaimah and Hong Kong.

The objective of the social strategy for The Stay was to generate excitement and awareness in the lead up to the films. We knew this was a departure from the kind of content our audience expects from us and we leaned into a strategy that would create a foundation for the kind of luxury consumers most inclined to watch and enjoy this kind of content. Not just to improve social engagement, but to tell a richer story of the depth of this partnership with Hearst and the artists.

From our social-first tease as they filmed on location, alongside influencers and artists, to the finale bringing together all five films as part of beautiful series, we wanted to let our current followers and future guests get wrapped up in this idea of The Ritz-Carlton sharing stories, stories from around the world.

On social we leaned into a specific premise to guide our narrative as we counted down to the release of each film. Exploring a world of stories with The Ritz-Carlton. Our hotels and our suites are a place where stories are made. Hundreds of amazing stories every day. The Stay gave us a chance to focus the lens on a small number of those and allow our friends on social to share in the #RCMemories when we relive these wow moments.

But not just the movies themselves but "the story of the story". Our suites as setting against a backdrop of infinite possibilities at each destination. The production and artistry behind each film and by extension the people that bring it to life.

Following the success our 2018 California Inspiration tour, we employed a chapter-like format highlighting each location with its own story. This time however our strategy was also to tease different pieces of the films production on different channels at different times. Dedicated explorers followed us across all our platforms; Facebook, Twitter, Instagram, Pinterest, Instagram Stories and even Linkedin, to get a full picture, piecing together plot and aesthetic from our social content.

Our social paid support was designed to effectively reach and impact the global, affluent consumers that form the core customer base of The Ritz-Carlton. This is refined by targeting parameters in Instagram & Facebook to narrow our reach by income and certain interest patterns that are universal across this segmentation. However not all Ritz-Carlton consumers have an interest in films or even long video placements so we refined this audience further by interests related to this specific experience. Our targeting also aligned with marketing segmentations for Celebrators & Sunseekers, a subset of our global affluent demographic that specifically enjoy sunny resorts and / or luxury events.

This campaign also employed a new integrated promoted strategy to ensure that we maximized targeted users watching the film all the way through. Each film had its own 15 second trailer. By promoting each trailer to a targeted audience we were able to create a pool of interested viewers. We then used Facebook's retargeting capabilities to create a custom audience that would be the most inclined to watch these 10 minute films all the way to the end credits.

Between our organic efforts to build excitement and promoted efforts to pool only luxury consumers inclined to watch the full films, The Stay was a great success both creatively and strategically.

Over six months The Ritz-Carlton devoted over 160 social posts to The Stay, across 6 channels. Our integrated, destination-based story arcs generated some of the best engagement from a campaign we have ever seen.

Each film on its own succeeded in different KPI categories.

Our primary KPI wasn't centered on the performance of individual films. It was complete watches by luxury consumers across all the films.

Across all films and trailers we had generated 1.25 Million complete watches and 10 Million video plays. A number that far exceeded our expectations and solidified our desire to add another chapter to The Stay in 2019.

Through our social storytelling we were able to build excitement and frame expectations about the films for our consumers that may have followed us on social for a different kind of content. Our retargeting strategy using custom audiences on Facebook helped us to improve efficiency and target the consumers and guests most interested in viewing these films. By the end of the end of the campaign, we were blown away by the monumental success of these films, the content used to support them, and the overall positive sentiment they generated.

Video for The Stay 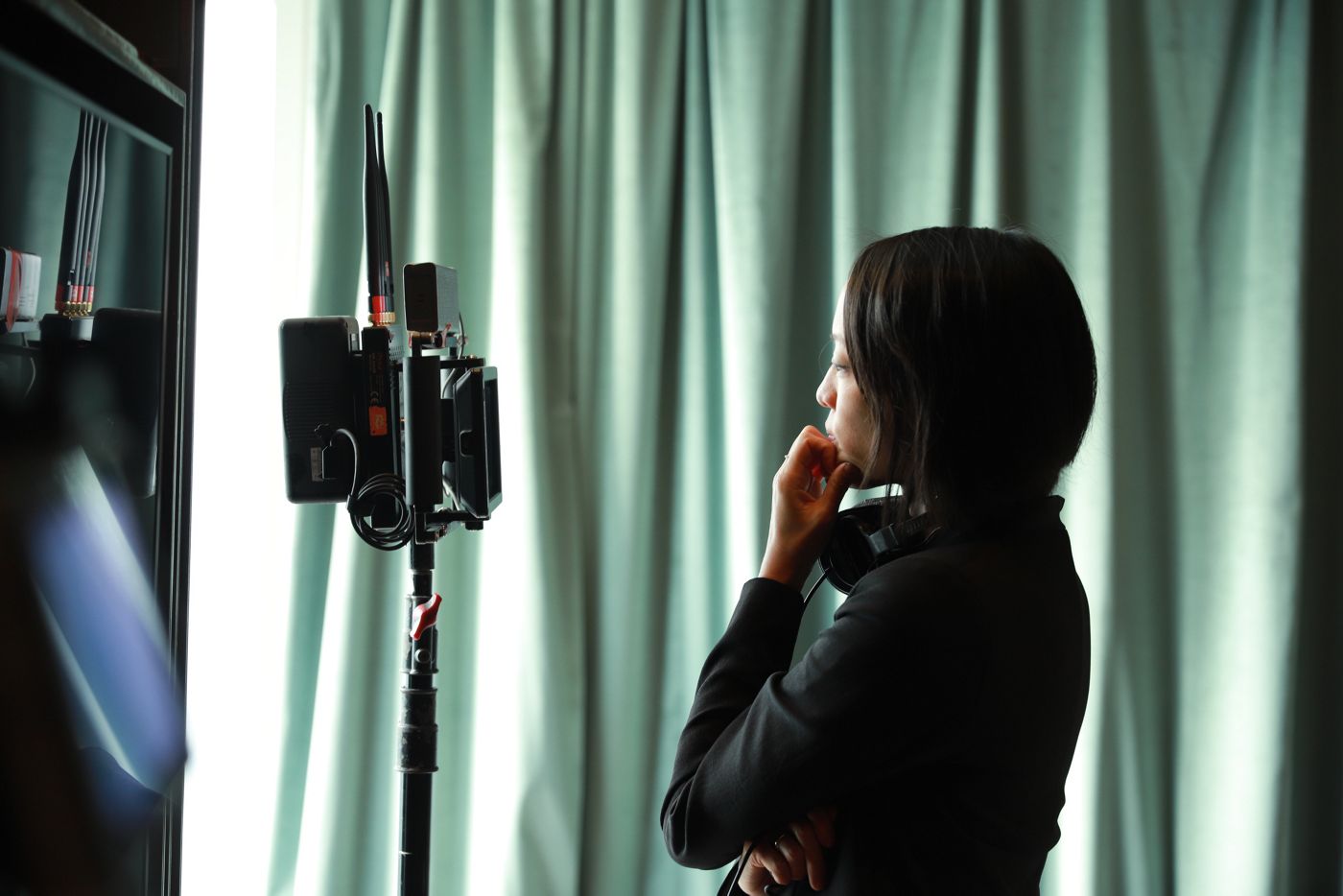