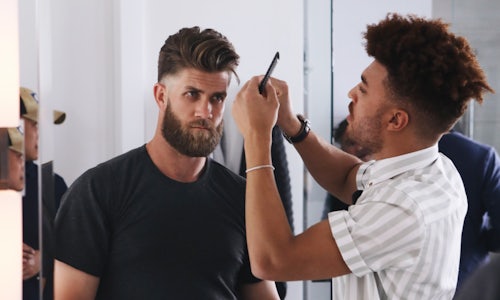 The Secret To Bryce Harper's Hair

To create a multi-faceted, multi-phase campaign to garner attention throughout social and traditional media for the announcement of a new partnership between Blind Barber and baseball all-star Bryce Harper

Phase 1: Produce a faux social media clip of Bryce Harper using two hairdryers to achieve his signature look. The clip was then posted to his brother's Instagram and Twitter feeds that supposedly shows his brother creeping up on him only to reveal that Bryce was caught in the act of styling his hair with two hairdryers as the same time.

Phase 2: Use the viral social media clip to lay the ground-work for the launch of the main online ad – a comedic gem directed and written by Tessa's Tim Mason - that features a montage of Harper psyching himself up in the bathroom mirror while styling his hair and beard with Blind Barber products.

The brand gained earned media coverage in outlets such as ESPN, Ad Week, USA Today, The Washington Post, The Today Show and more.

The brand garnered 120% return on our ad spend for the commercial.

Blind Barber's brand recognition was elevated by generating 63,000 visits to the Blind Barber website including 50,000 unique users in one month following the campaign launch.

Video for The Secret To Bryce Harper's Hair 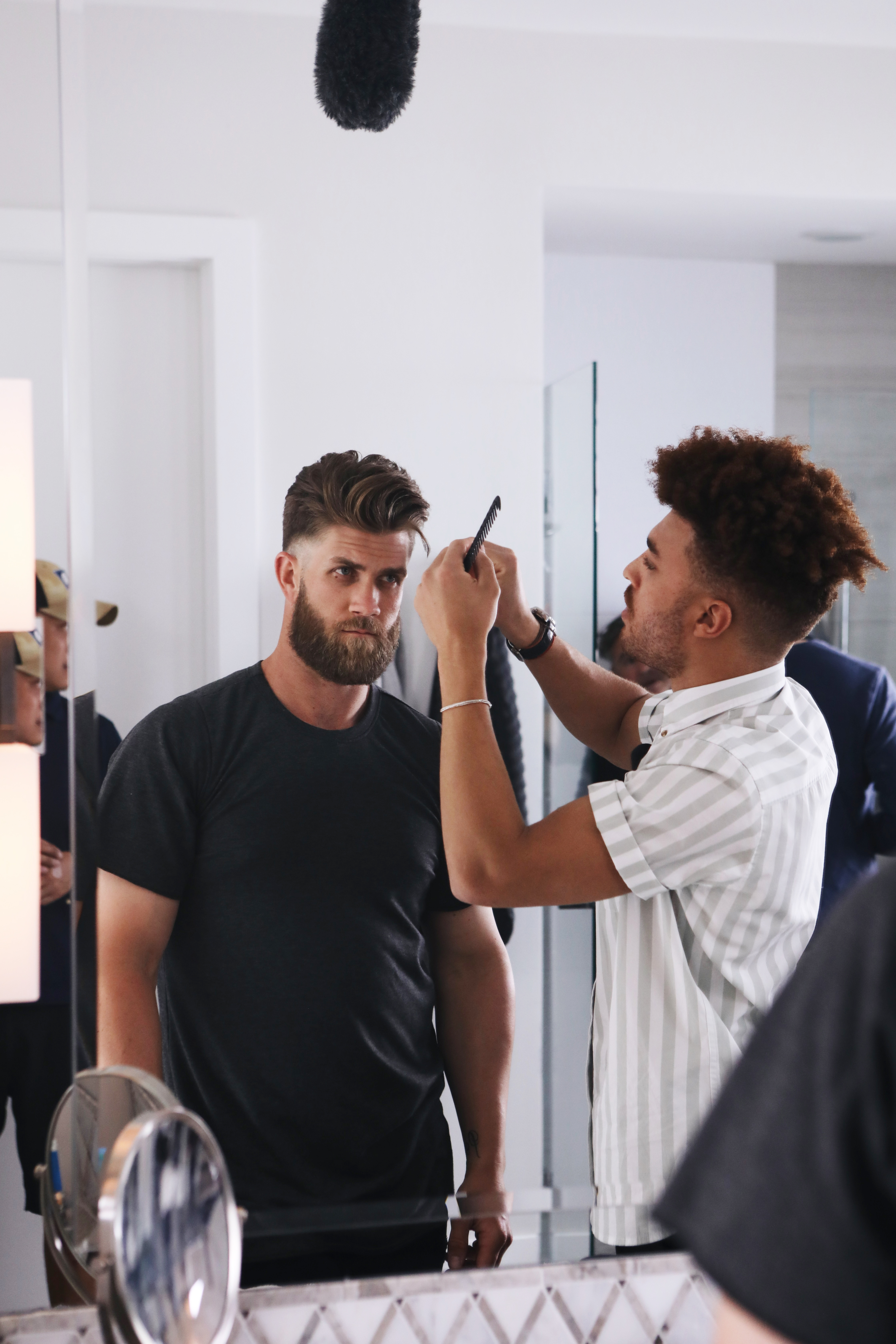