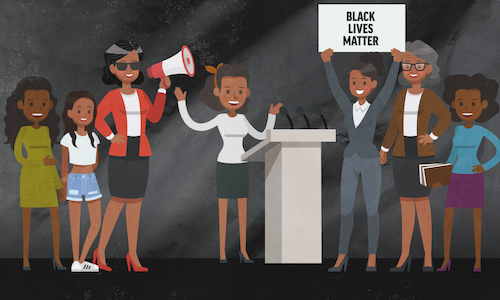 The Power of Black Women

In the wake of Democrat Doug Jones' 2017 win in Alabama, #ThankYouBlackWomen took off as a hashtag after exit polling showed that 98% of Black women voters helped hand Jones his victory. In the wake of that victory, MoveOn sought to highlight the often unacknowledged but critically central role that Black women play in the progressive movement by amplifying the stories and activism of phenomenal movement leaders.

MoveOn produced a six-part video series in partnership with Color of Change, Demos, National Domestic Workers Alliance, and Sapelo Square in which we interviewed five women who are highly regarded thought leaders in their fields.

Through collaboration and partnership with leading organizations, MoveOn interviewed:

The interviews centered around the importance of Black representation in media and politics, explored the challenges that face marginalized communities when trying to build political power. We blended traditional sit down interviews with news footage, archival photos and video, and dynamic animation to make complex issues of race, class, and gender more visually compelling and easier to understand.

As part of the broader campaign around raising the visibility of Black women in progressive politics, we also partnered with Black PAC, Collective PAC, Color of Change, Democracy in Color and Higher Heights on "For The Culture: Harnessing The Power of Black Women to Transform America," a town hall meeting during Essence Festival that was viewed online more than 120,000 times. The video series we produced was screened as part of this event.

"The Power Of Black Women" was the first multi-part video series that MoveOn had produced around a singular topic. The series was distributed on Facebook, Twitter, Instagram and YouTube and has garnered over 2.2 million views, 3 million in reach, and over 67,000 engagements.

Video for The Power of Black Women 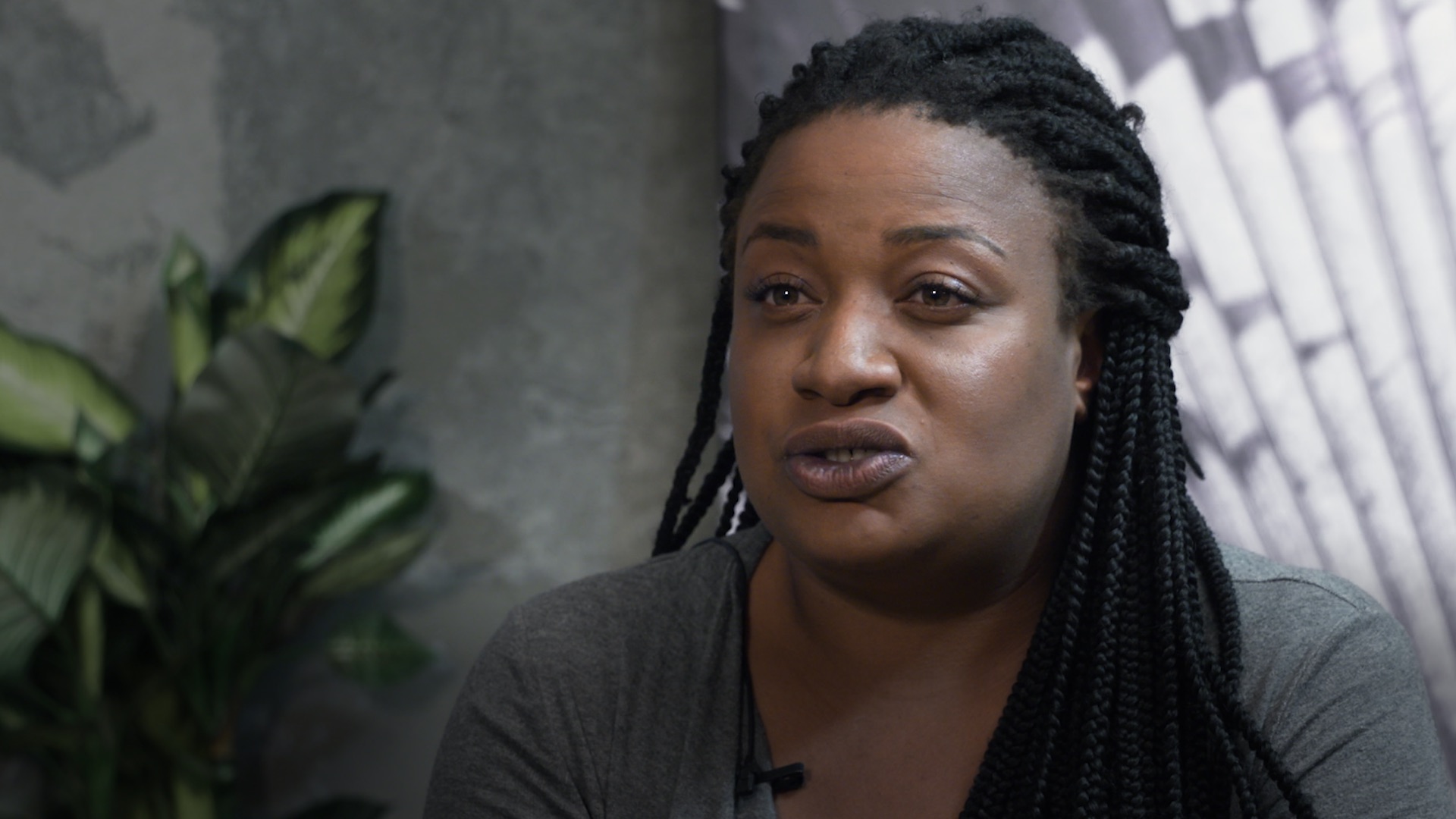 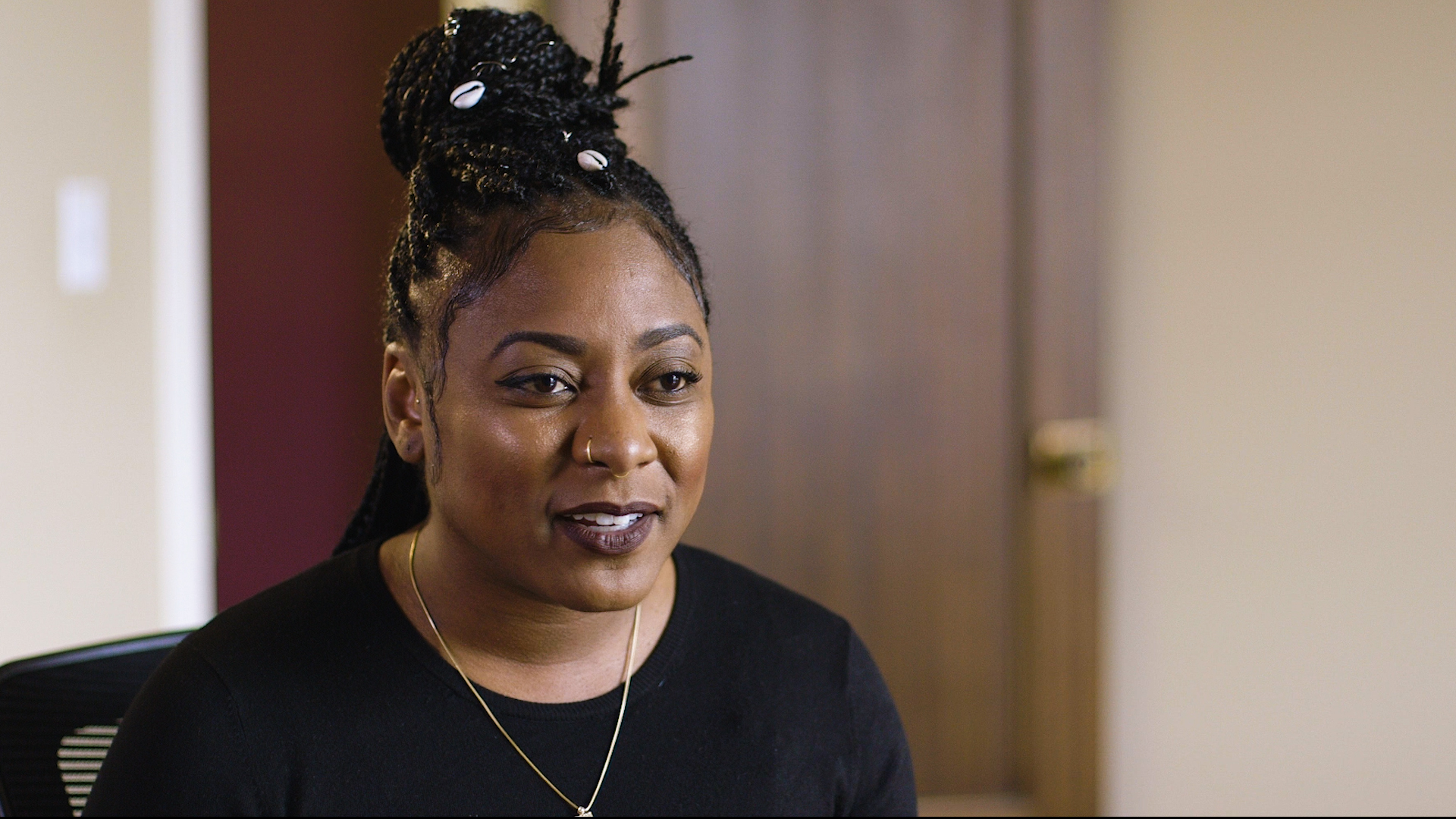 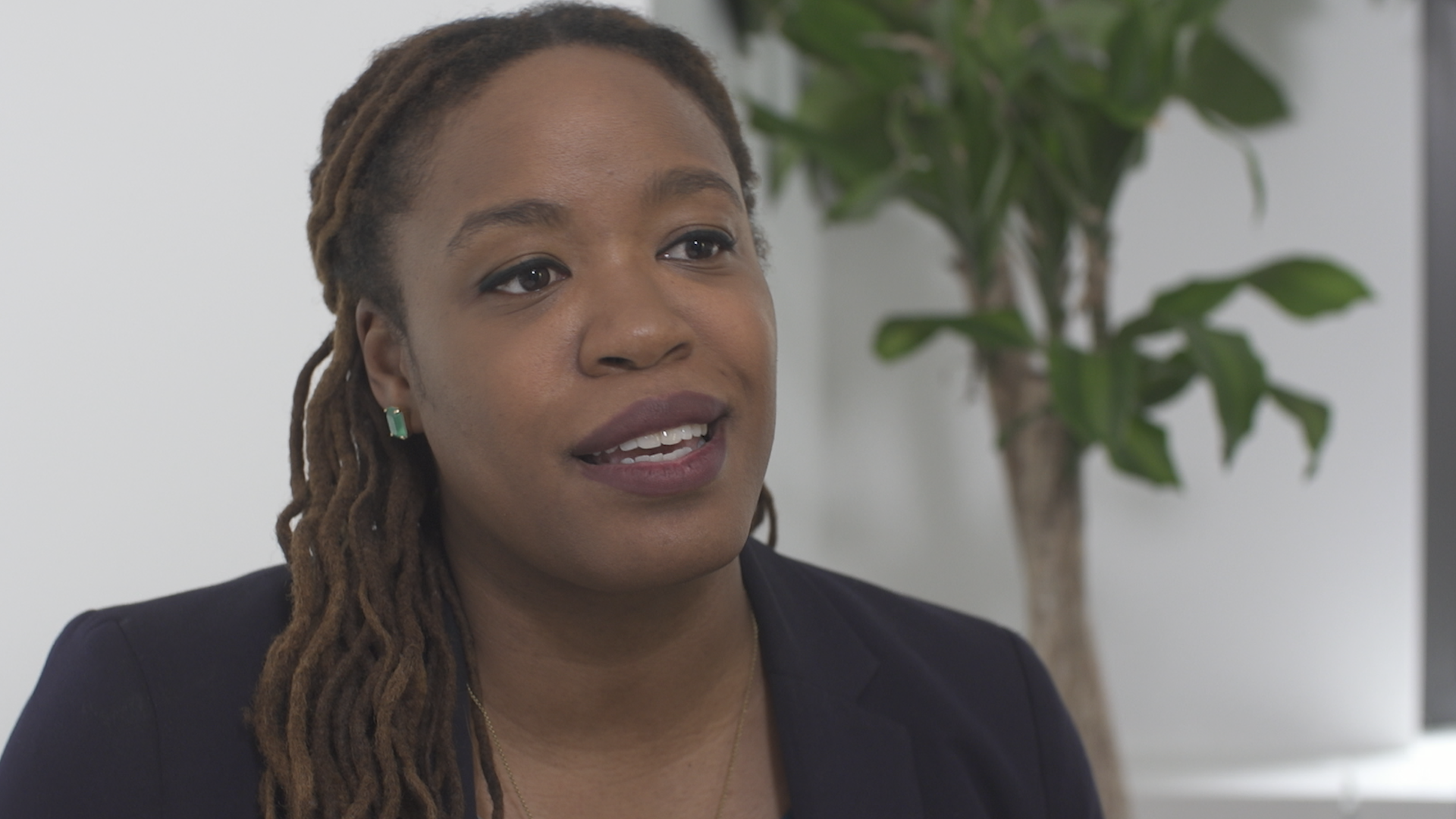 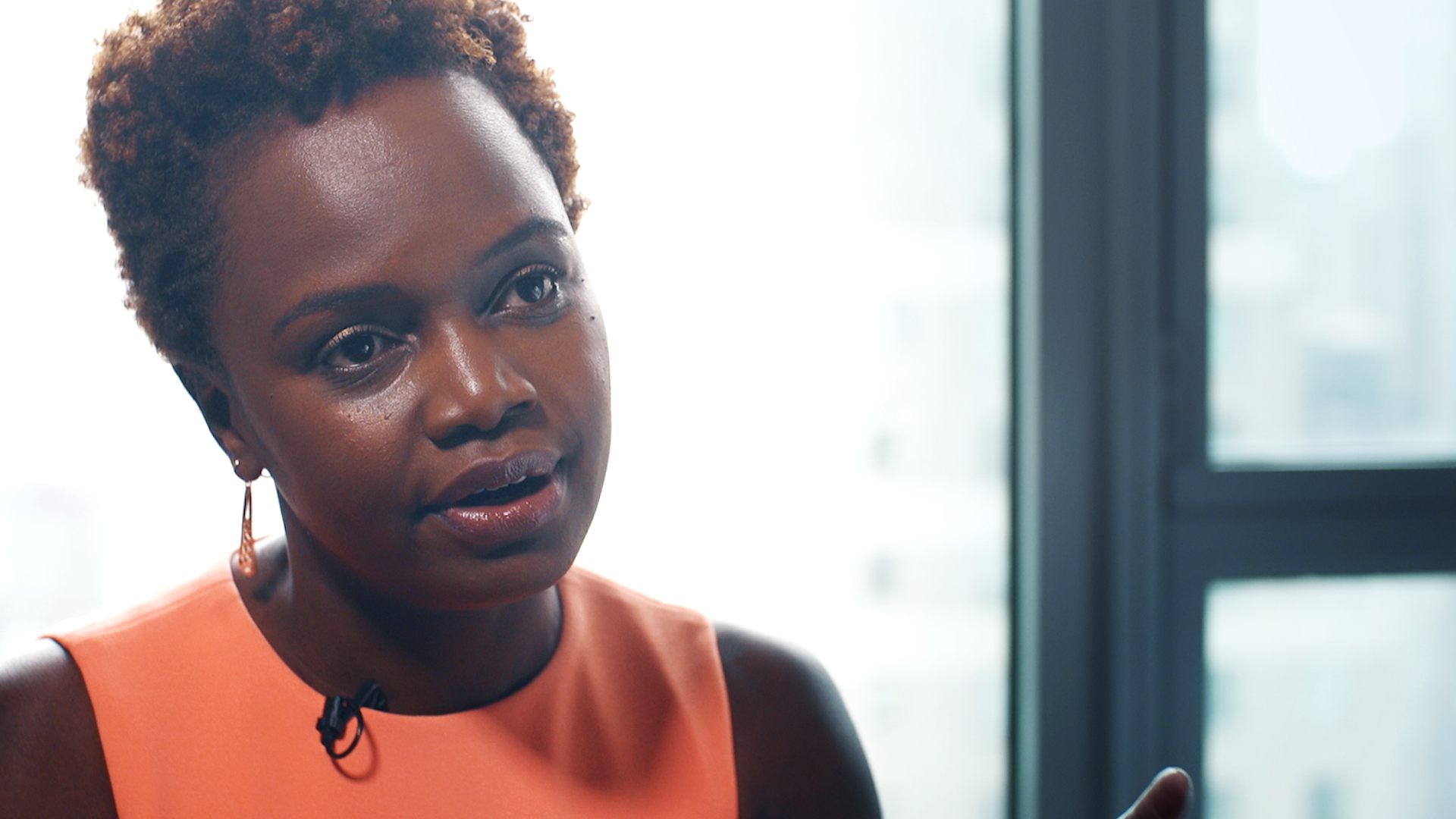 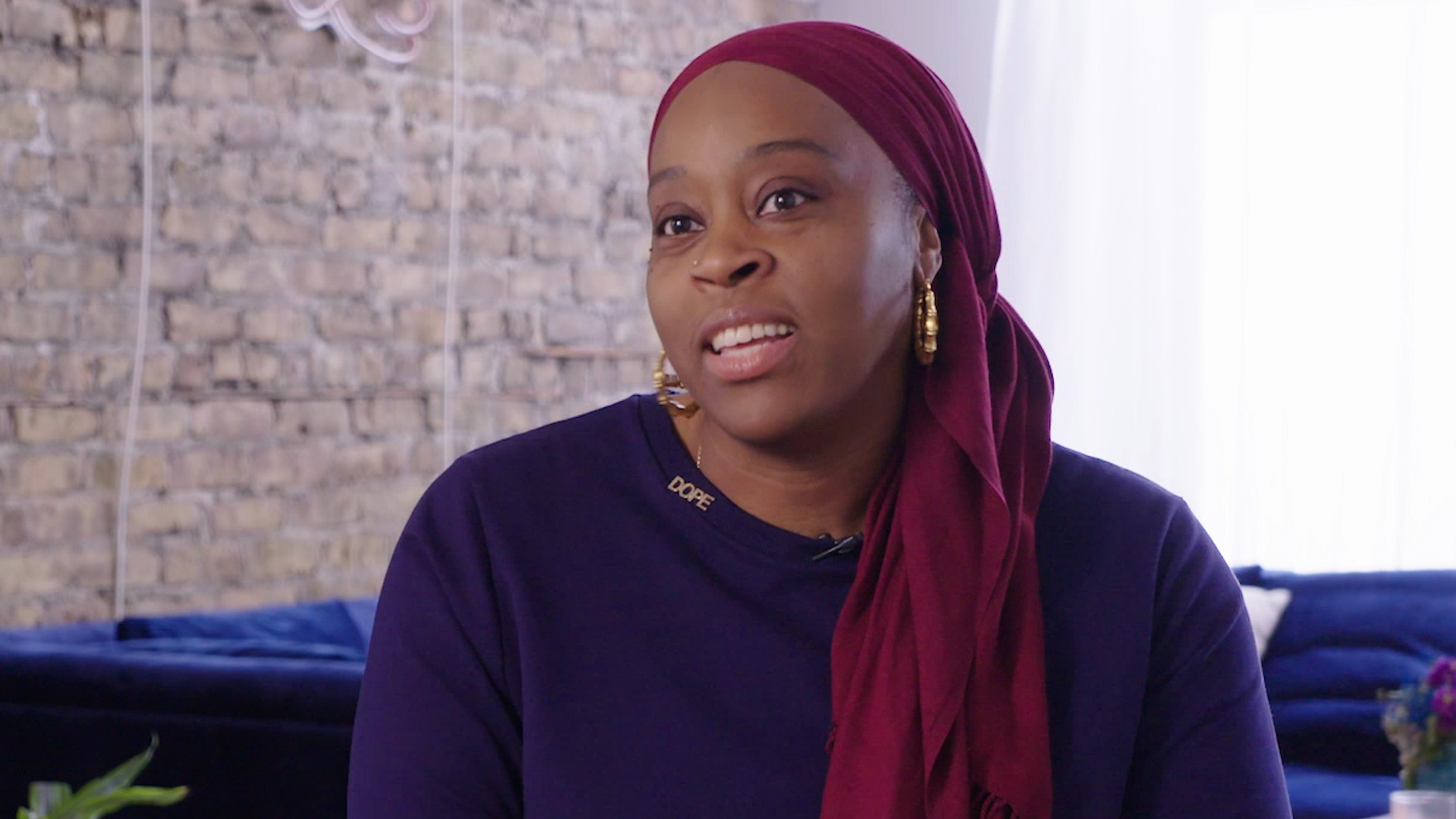 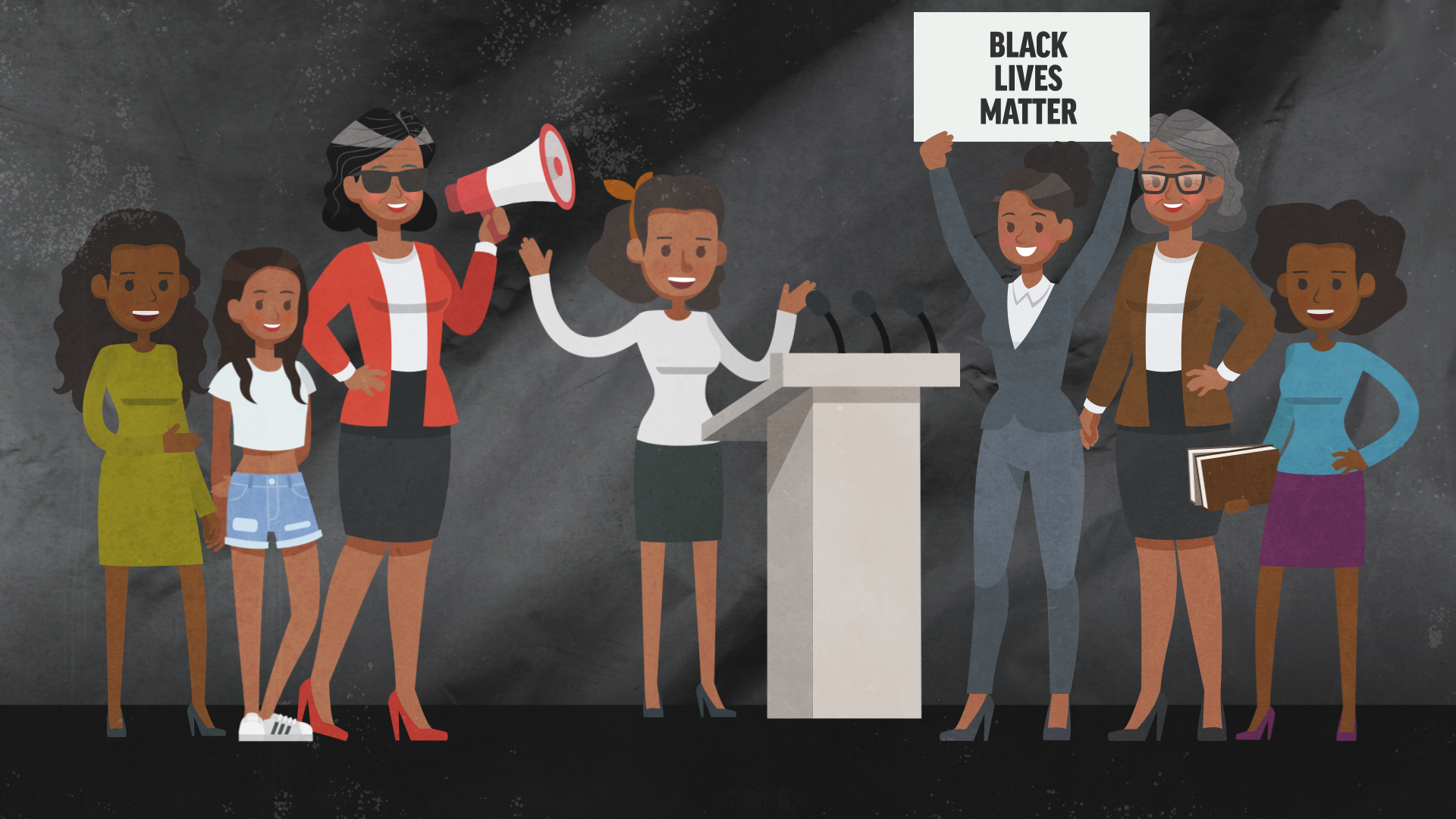 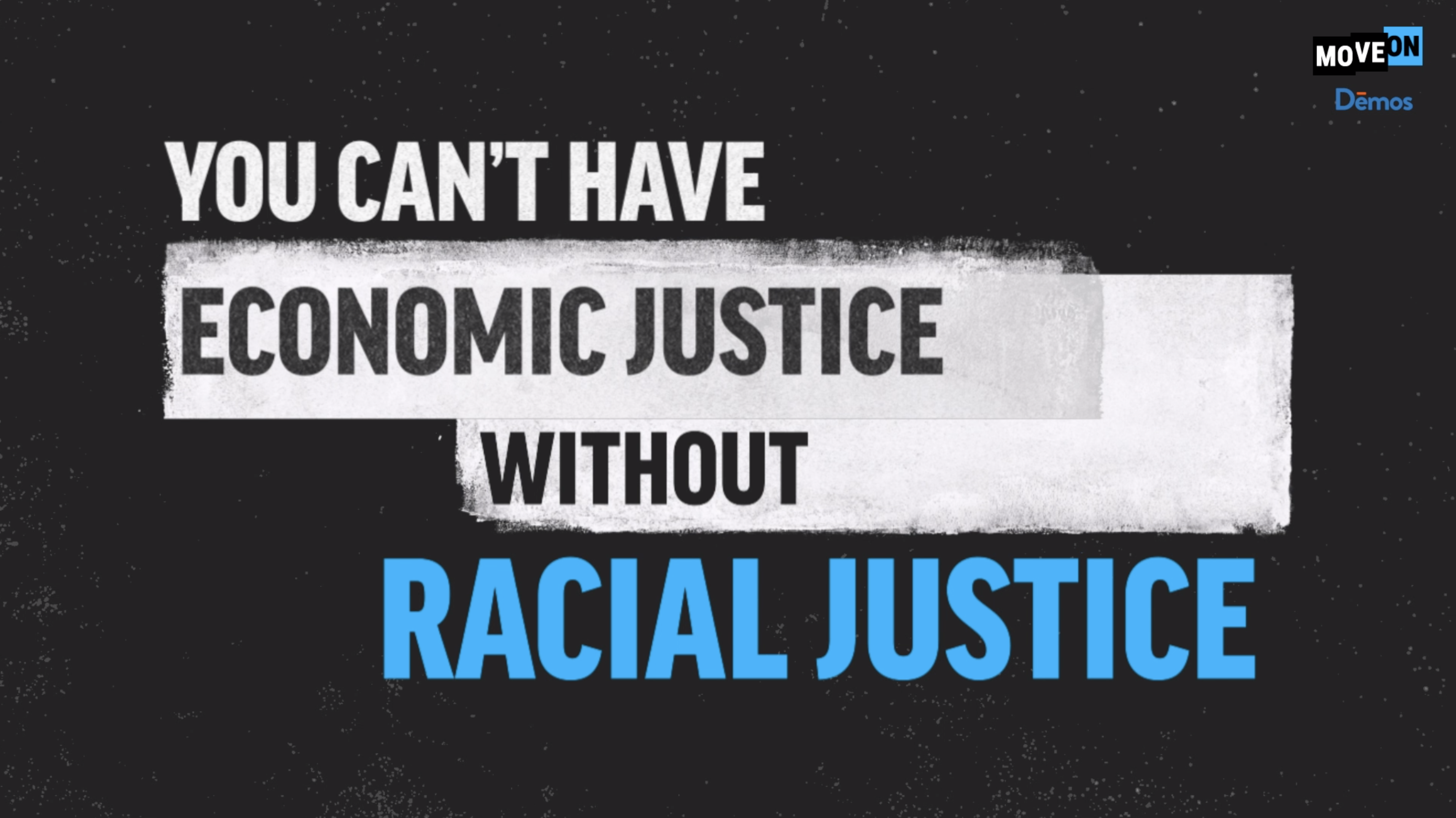 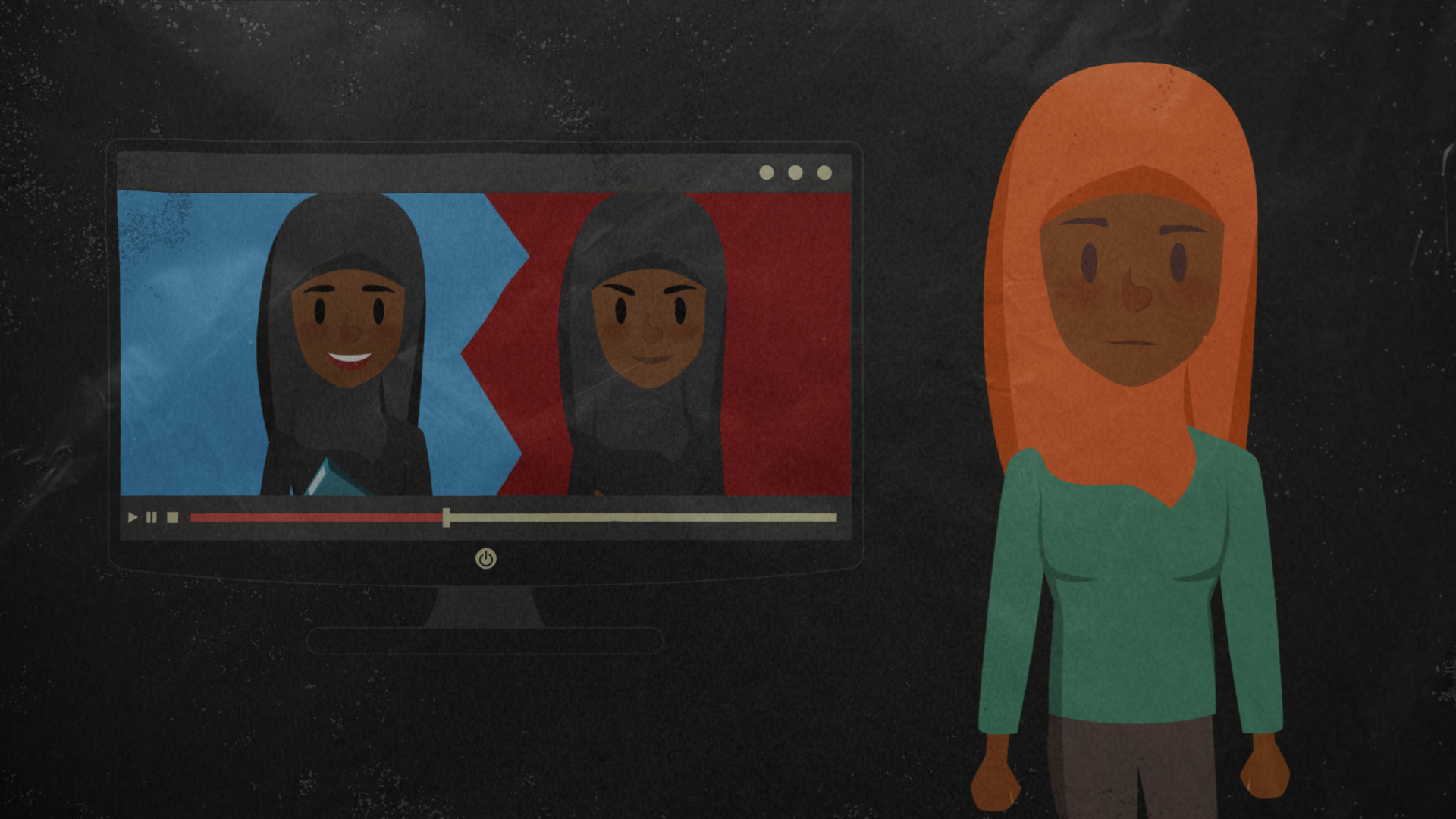