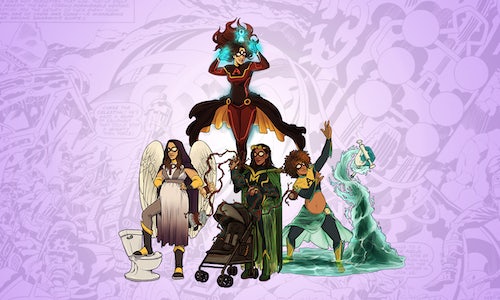 Baby gear company Summer Infant's biggest retail partner, Babies"R"Us, had just gone out of business. The brand needed a jumpstart. It wanted to reach expectant parents and parents of newborns to 3-year-olds through positive national coverage in parenting media and beyond, reinforce its message of support ("Baby has you. You have us."), spark positive social media conversations around the brand and drive sales – all in time for Mother's Day.

A trip to the movies sparked a flash of inspiration, crosschecked to determine viability. Marquees were filled with superhero films. Families from all backgrounds were spotted lining up at ticket windows. We dug into the national superhero obsession and the role these movies play in family entertainment. Secondary research showed women and men were equally excited about these films (Brandwatch). Wonder Woman had recently become the top-grossing superhero origin movie of all time (Forbes), Black Panther had crossed the $1 billion mark (CNBC) and audiences were asking for greater diversity (Brookings Institute) – specifically more women in these films (Morning Consult).

We knew parents want to be superheroes to their children, always save the day and the company's products gave them extra abilities. So we shaped these insights into a concept which would tap into the superhero trend, tie in the empowering message of the women's movement and break through with an unforgettable visual. We'd create a pregnant superhero. A woman with top-notch gadgetry to heighten her powers. She'd be Batman with a baby bump, and nothing would stand in her way.

It was only the beginning. We'd create an entire team of pregnant superheroes and band them together. They'd come together from all walks of life and all stages of pregnancy to kick butt and celebrate all moms as heroes to their little ones. ("Baby has you.") Each would be equipped with a Summer Infant product as her tool of choice: a monitor, a potty, a stroller and a bath seat. ("You have us.") They'd be the living embodiment of the brand message.

Then we brought a concept based in fantasy into reality. We based them on real-life diverse pregnant micro-influencers from across the country. It was important for the characters to break old comic book stereotypes of women drawn by men, so we hired a female comic book artist. Illustrator Viera Boudreau brought the characters to life with powerful art that would turn heads and drive the narrative.

The M.O.M. Squad was born. Its members were Agent Momitor, Professor Potty, The MotherLoad and AquaMom – each based on a real pregnant woman with her own story to tell. To connect with moms, we would shine a light on the superhero in each of them.

We'd kick off just before National Superhero Day (April 28) and culminate on Mother's Day (May 13).

We produced a video trailer introducing the female comic book illustrator, showing the real women morphing into superheroes and inviting consumers to share and tag the supermoms in their own lives.

Moments after the trailer was finalized, we took it to the most influential online parenting outlet in the country: The Bump. Once we broke the news, we used The Bump placement as proof-of-concept to broaden our outreach horizons and propel the story out of parenting media and into noncompeting outlets in lifestyle, women's, pop culture, news and business segments, with angles tailored to each.

Summer Infant launched a microsite and promoted Facebook posts where consumers were asked to tag their personal supermoms. Three consumers would receive the full line of products used by the heroes, and Summer Infant gift cards. An email blast was sent and the video trailer was promoted with TrueView.

We created a different take on the news release, and made it an open letter to Marvel Entertainment, extolling the virtues of pregnant superheroes and inviting them to write future M.O.M. Squad adventures together with Summer Infant.

We offered the inspirational women behind the M.O.M. Squad characters for interviews – along with the female comic book illustrator and the client – and suggested editors might ask readers what their own superpowers would be. This showed the story's potential for engaging readers and helped sell the pitch.

We reached 93.3 million target consumers through earned press, whose articles carried Summer Infant's message of support: "Summer Infant supports you" (The Bump). "Summer Infant's mission to sing moms' praises is an overdue and important one" (What To Expect). "This badass team of comic book characters [could] challenge the way our society thinks about mothers" (GirlTalkHQ). "Who can't get behind a little mom-as-superhero action this Mother's Day?" (The Washington Post).

We doubled the brand's social interactions from the previous period. Consumers tagged their own supermoms and said, "Stephanie Stevens you are a superhero Mom to those charming boys!!" "Alex Umstead! We are totes M.O.M. squad superheroes!!!" M.O.M. Squad members posted their characters and said, "I am in tears seeing this actually come to life!"

In a week, the combined earned and paid campaign drove 29,934 YouTube views (70x the previous video), a 56.40% view rate, 10% email open rate, 6% clickthrough rate and 3,974 landing page sessions. Coverage backlinked to each product's purchase page and contributed to a 13.3% increase in quarterly sales.

Months after the campaign, its assets continued being shared by consumers around the world. The client called it "inspiring…an excellent return on investment" and added, "The brand had not received this level of coverage before."

There were no celebrity spokespeople. No big spends. Just an original idea to celebrate the heroics of everyday women and elevate them to superhero status, while helping a brand recover its superpowers.

Video for The M.O.M. Squad 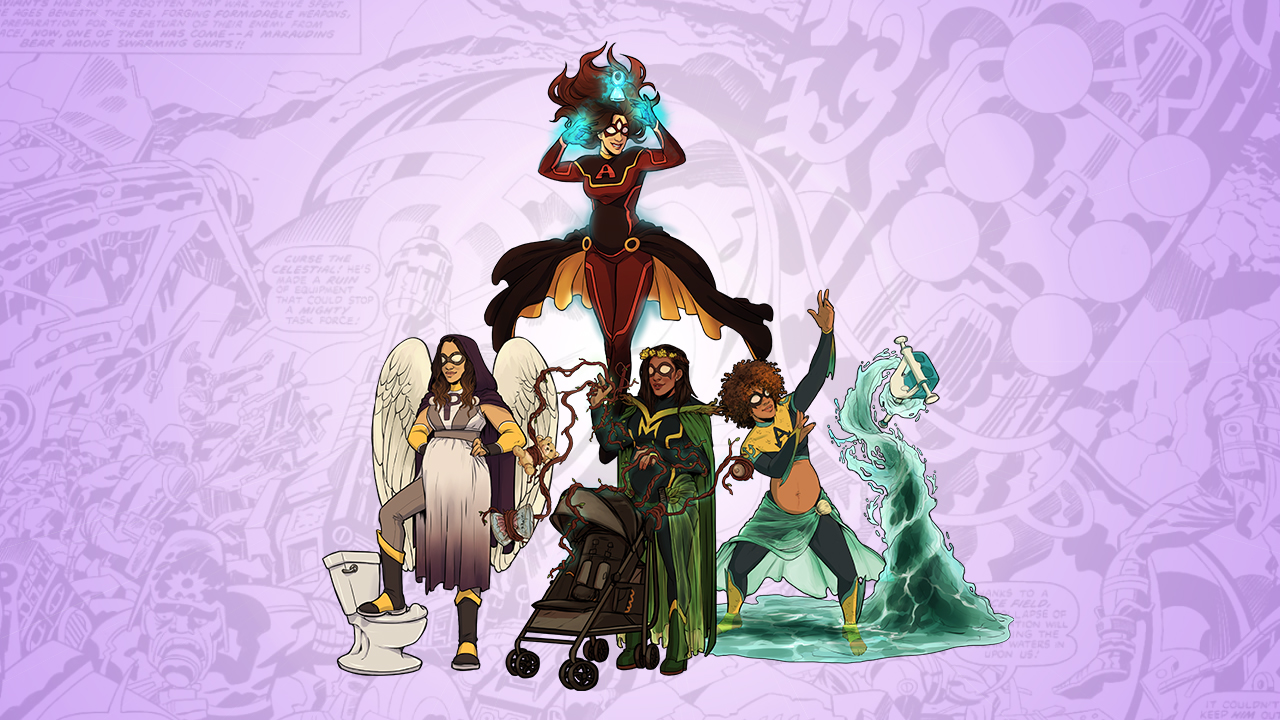 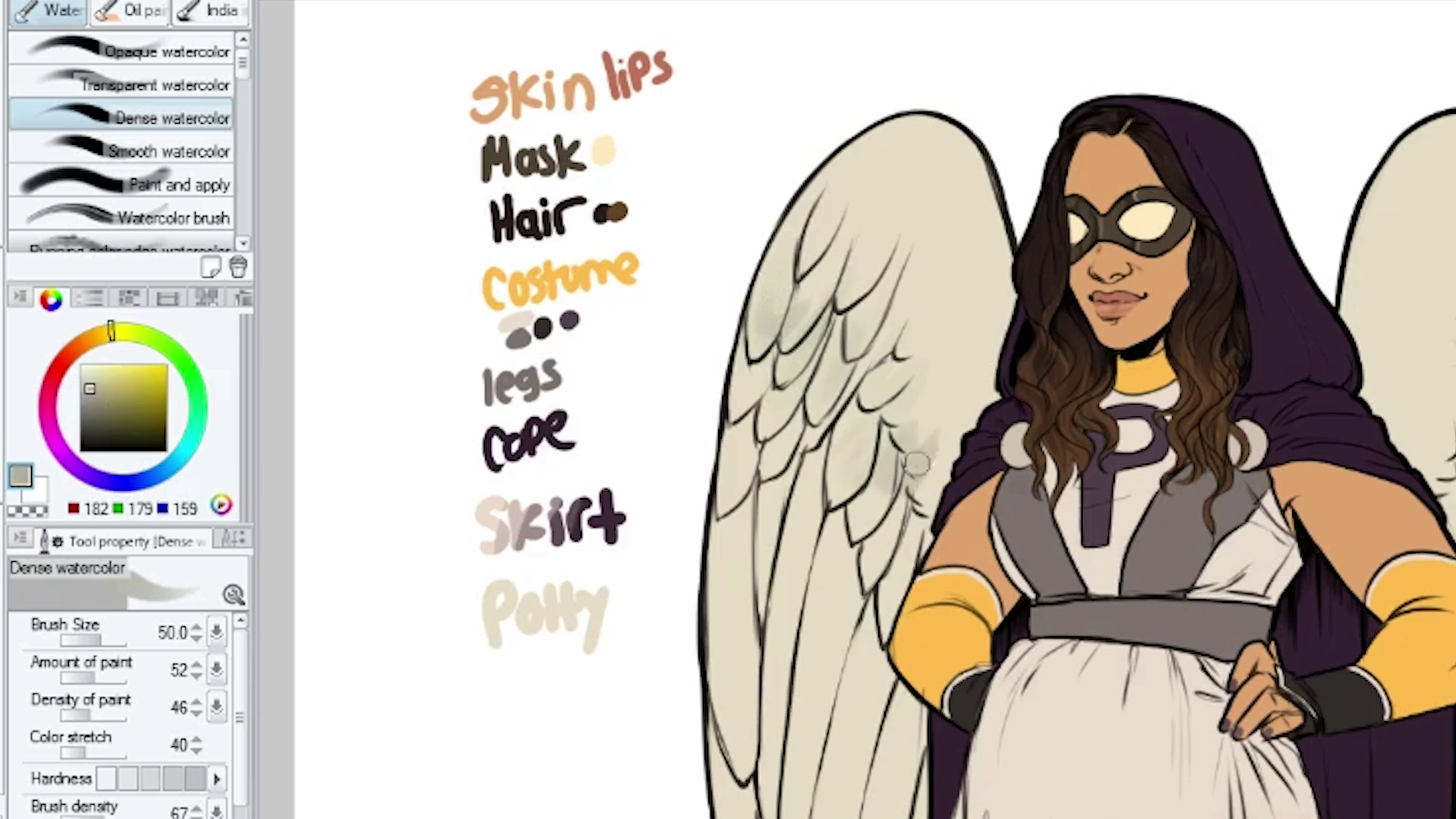 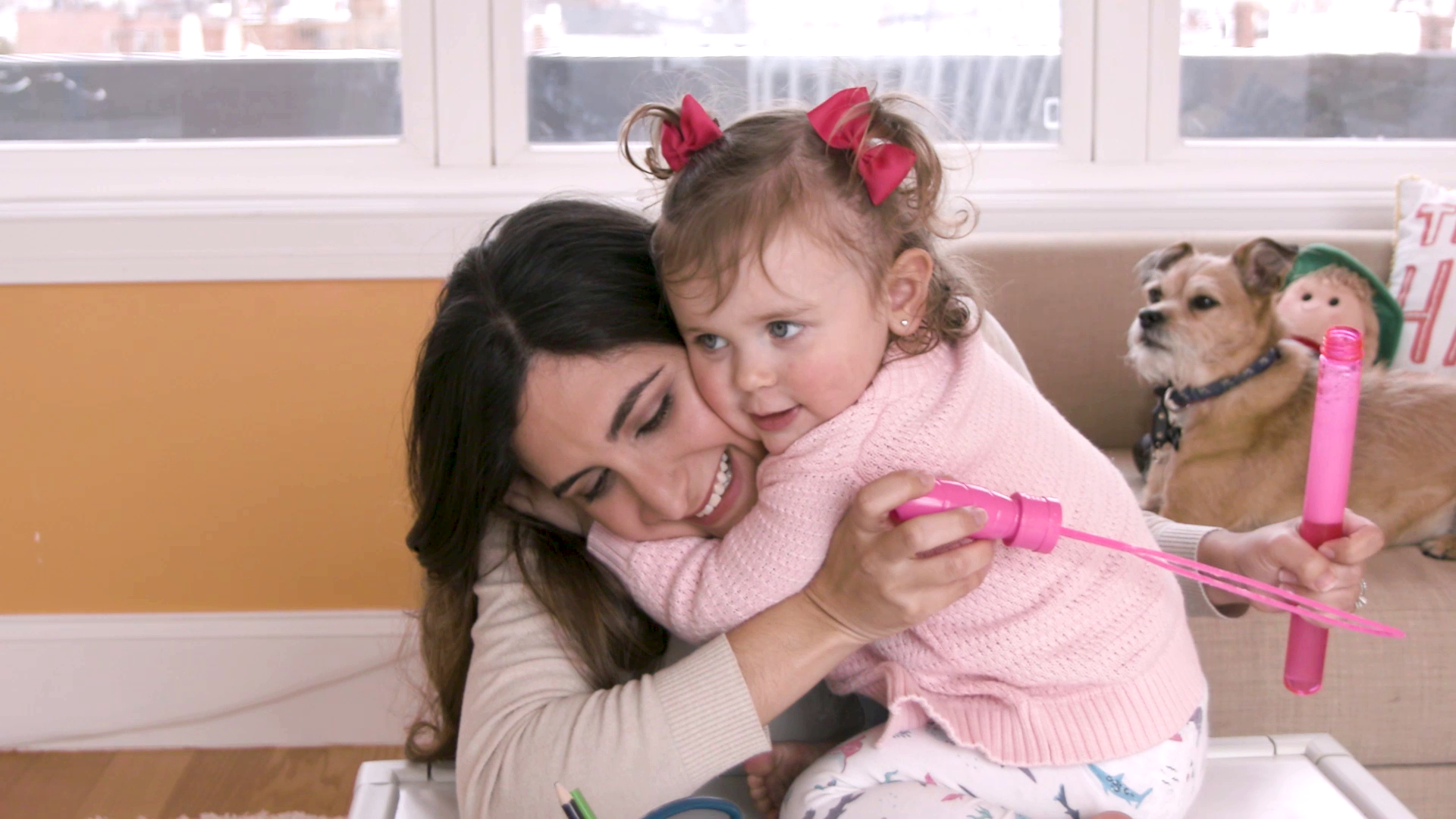