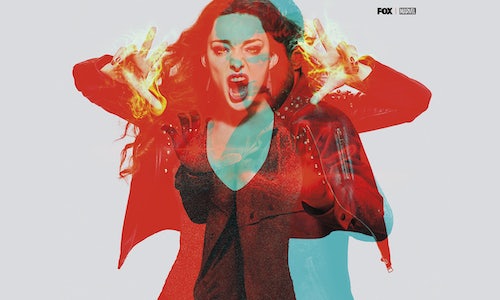 Fox's breakout superhero hit The Gifted was back for its highly anticipated second season… and the network was anxious to tease fans with the upcoming Mutant-versus-Mutant storyline. With one faction of mutants fighting to live peacefully among humans, and the other hoping to dominate the human race, a very clear schism now divided the once united mutant front. It's this dichotomy that inspired the marketing team to give the season two campaign a bit of a… split personality. Our campaign literally divided the two groups into teams of red and blue, marking the division between the two and highlighting the struggle within mutant-kind itself.

Our Key Art focused on pairs of characters affected by this struggle. Friendships broken, lovers divided, families separated. Our arresting art was then unleashed at everyone's favorite grand gala of geekdom, San Diego Comic Con. Throughout the week, a massive physical presence helped amplify our message to the fans. Our unmissable artwork rose over the convention, spread across the colossal wall of the Omni Hotel right next door. We also wrapped several of the mass transit trolleys that transported thousands of attendees each day.

Our street team posted up outside the convention center and passed out custom made "mutant vision" viewers that literally gave the fans a way to see both sides of the mutant struggle a little more clearly. These cards allowed people to view our Key Art in a brand new way, with red and blue filters each isolating one of the two characters. These cards also featured a scannable code that led fans to a custom

Mutant Vision filter on Snapchat… where their true inner mutant could be revealed.

And if that wasn't enough, the trailer drop at Comic Con even featured a hidden message that could only be unlocked with either the viewer or Snapchat filter. Teasing X-fans with a single word that instantly revealed an upcoming underground group with a clear connection to the classic Marvel mutant mythology…"MORLOCKS".

This all led to one of the biggest parties of the year, the annual Fandom party hosted by The Gifted. This kick ass, four-day bash brought fans into the world of The Gifted by offering… multiple themed areas celebrating the two rival mutant factions, themed cocktails, an award winning DJ, and a special double exposure photo booth that let partygoers make their own dual image key art.

In the end, over 11 million impressions filtered across social media, and PR/media impression boasted over 76 million views. Beaming across the world, live from San Diego, The Gifted led millions on an amazingly immersive journey that delved into mutant-kind like never before and worked fans into a frenzy. 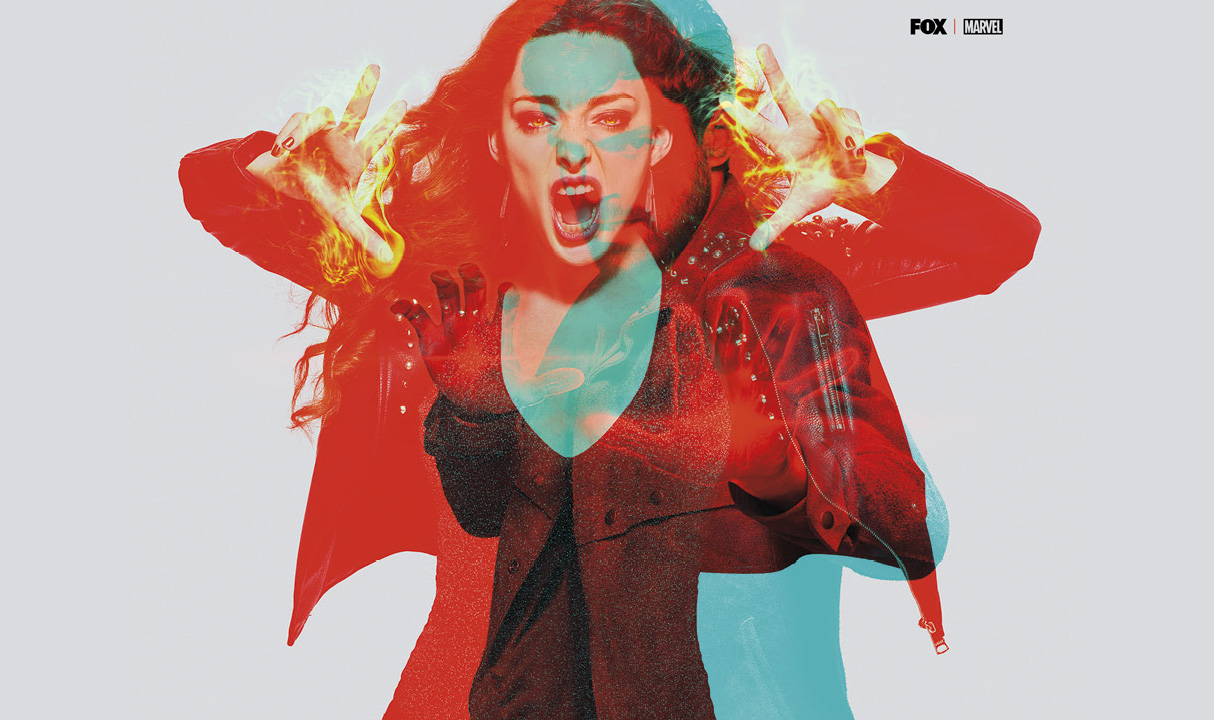