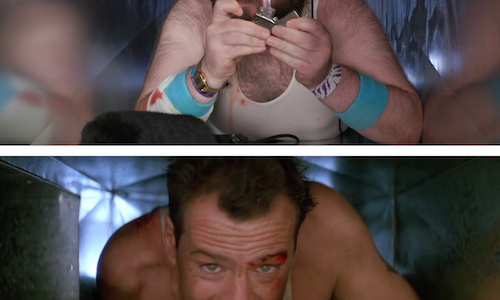 The Foley Artist - The Roast of Bruce Willis

Our goal was to generate buzz around the Comedy Central Roast of Bruce Willis using one of our most popular social-original series, The Foley Artist. Using licensed footage from "Die Hard," we gave fans a (fictional) inside look at how the sounds of the iconic Bruce Willis film were created. We aimed to raise awareness and generate conversation around Bruce and his upcoming Roast while bringing views and engagement to this digital original piece.

Since CC social series like The Foley Artist tend to earn high organic engagement and views on our social platforms, we wanted to figure out a way to incorporate one of these series into our promotional plan for the Bruce Willis Roast. However, we also knew we might not be able to schedule a social shoot with Bruce himself, so we needed to find an execution that wasn't talent-dependent. The Foley Artist: Die Hard was a perfect compromise – it allowed us to capitalize on the popularity of Bruce Willis's most iconic film in a funny way, but only using in-house talent and licensed footage. Plus, all the crazy stunts from the movie provided plenty of inspiration for Tim Duffy, our Foley Artist. We wrote and produced the video in-house and launched it across CC Facebook, Twitter, Instagram, and YouTube a few days ahead of the Roast, with paid support targeting fans of Bruce Willis and his films.

The video earned 2.2M views and 23.8k engagements across platforms. It was the 2nd-most viewed #BruceWillisRoast promotional video, and the 6th-most viewed if you include highlight clips published after the Roast aired.

Video for The Foley Artist - The Roast of Bruce Willis 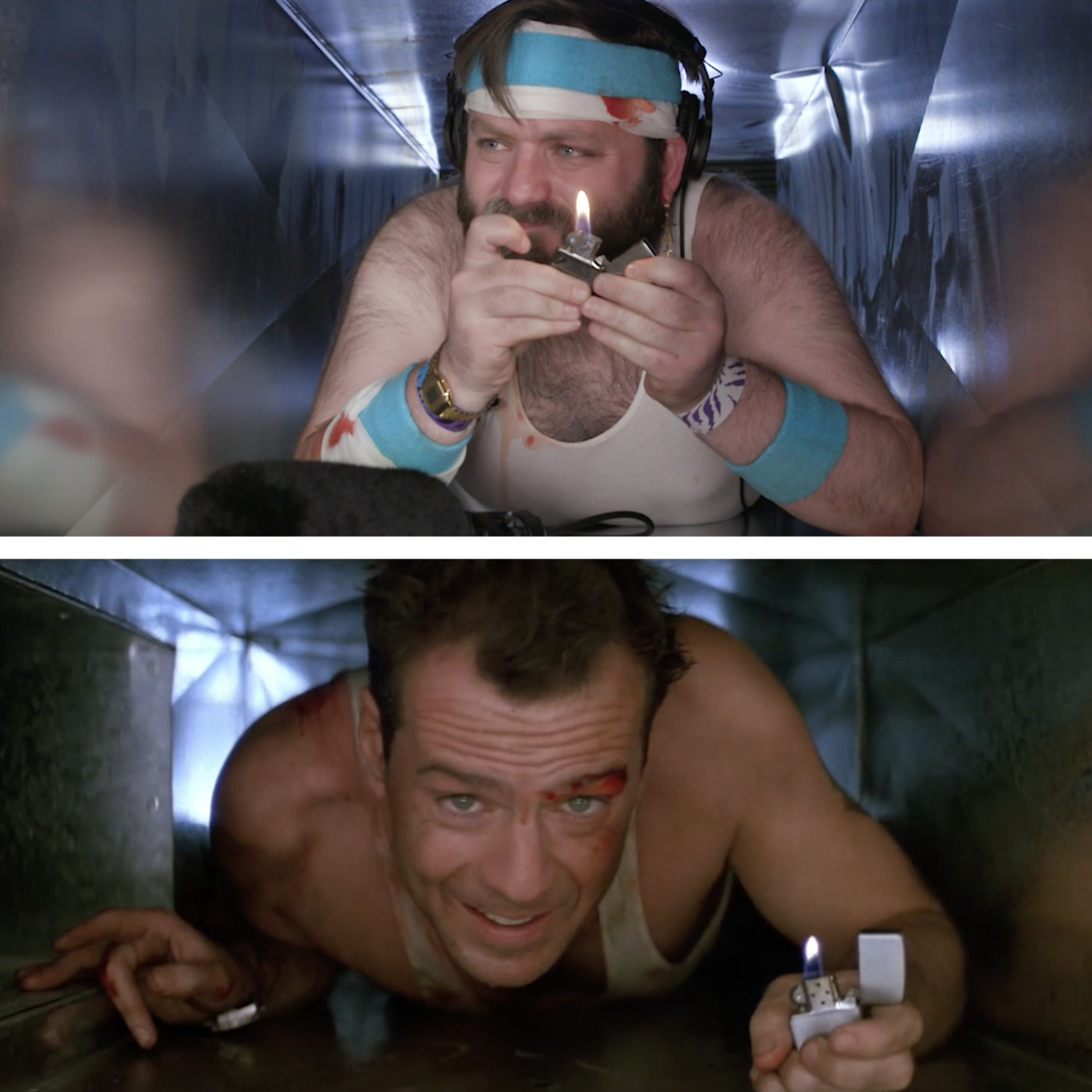