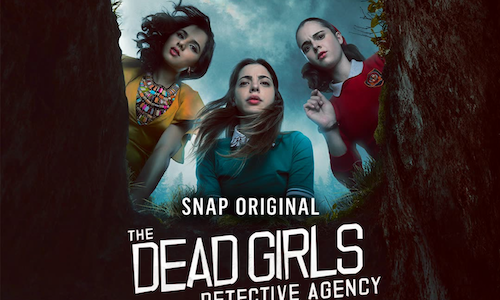 Provide the Snapchat audience with a bingeable scripted drama that follows a young woman who must work from beyond to figure out how and why she died, in order to avoid an eternity in purgatory. A scripted Snap Original that reinvents traditional television for the mobile medium.

This darkly comedic soap was written and produced exclusively for Snapchat and specifically for a mobile viewing experience. Featuring fast-paced storytelling, vertical filming, a smart use of split-screens and graphics, and a narrative crafted to hook viewers and deliver powerful payoff in every episode. Based on the young adult novel by Susie Cox.

Reached more than 14 million unique viewers, and over 40% of the users that completed the first episode went on to watch the entire first season. 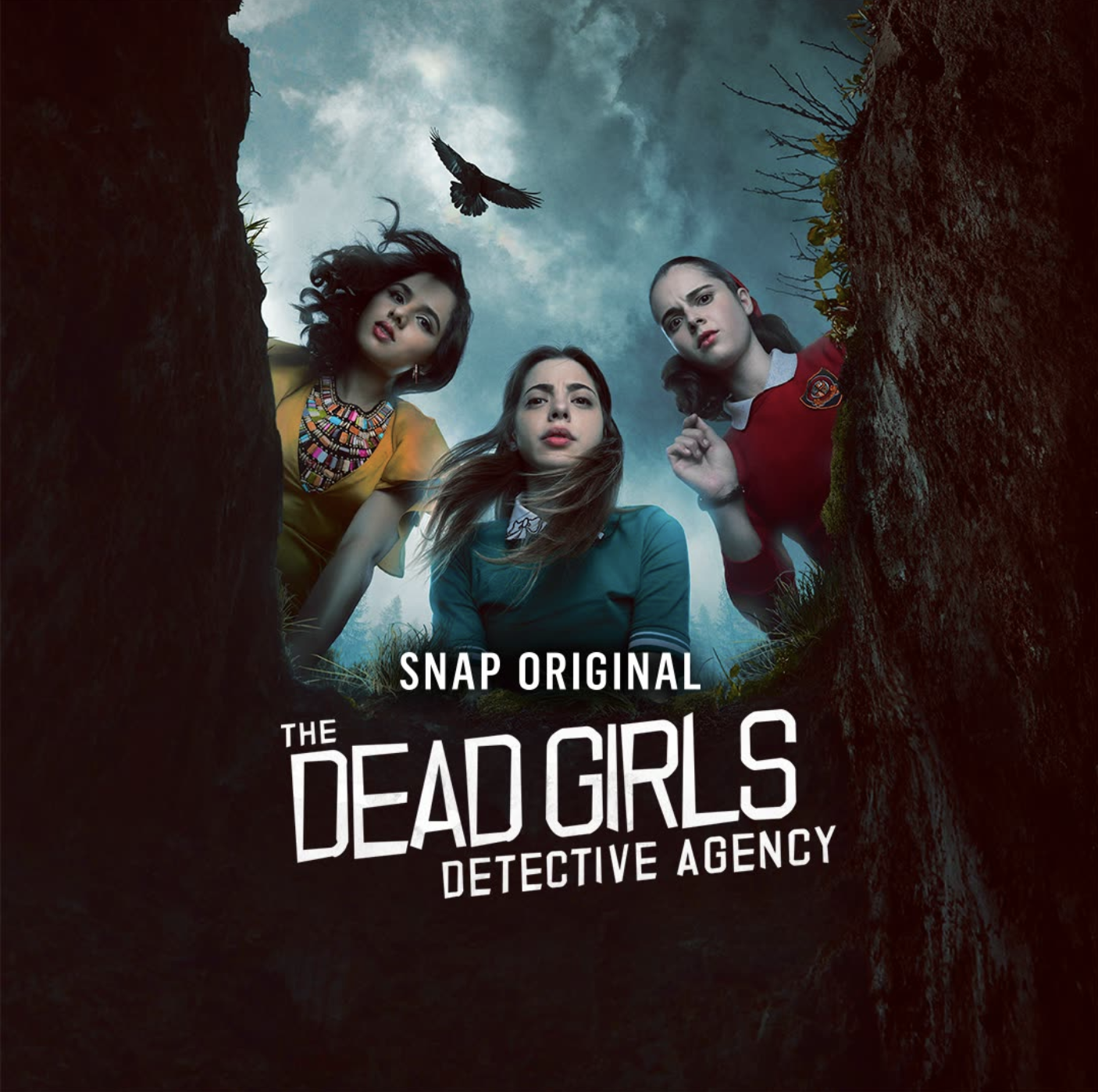