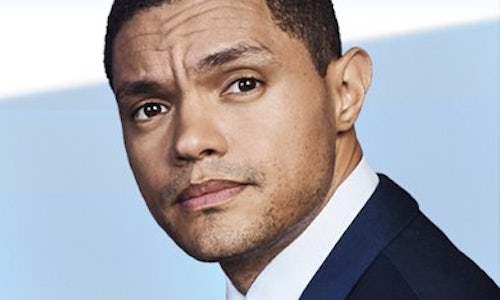 As the #1 most most socially engaged show in all of late night, @TheDailyShow is churning out content as fast as the news cycle it follows. In addition to delivering show highlights and Between the Scenes exclusives, @TheDailyShow's Twitter connects with its fans by delivering sharp, insightful commentary on breaking news in the form of rapid response jokes, original videos, memes, GIFs and more.

@TheDailyShow's digital strategy on Twitter is two-pronged: 1) create clips, images, and gifs of the funniest, most compelling and shareable moments from the show 2) drive the conversation on Twitter by responding to breaking news with smart, funny, insightful content. The Daily Show is no longer just a 22-minute television show, it's a 24/7 content creation machine.

In 2018, @TheDailyShow garnered over 131 million video views and 9 million total engagement across 1.6K total tweets, making it the most socially engaging show on Twitter in all of late night. 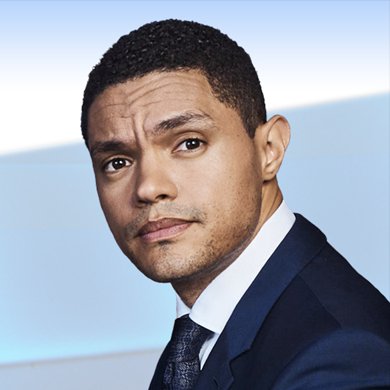