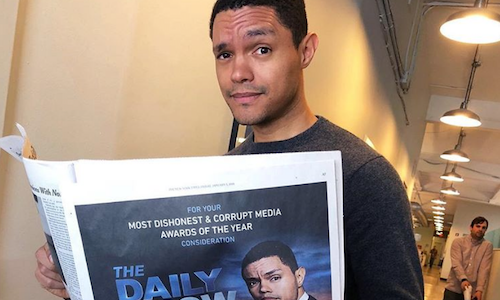 When Trump announced that he would be holding his "Most Dishonest and Corrupt Media Awards," The Daily Show went all in with a multimedia For Your Consideration campaign aimed at getting his attention and, perhaps, one of his coveted awards.

We began by erecting a billboard in Times Square overnight, followed by a full-page ad in the New York Times. Finally, we released a faux attack ad on social against Samantha Bee and Stephen Colbert accusing them of being far too fact-based to win one of Trump's coveted fake news awards. 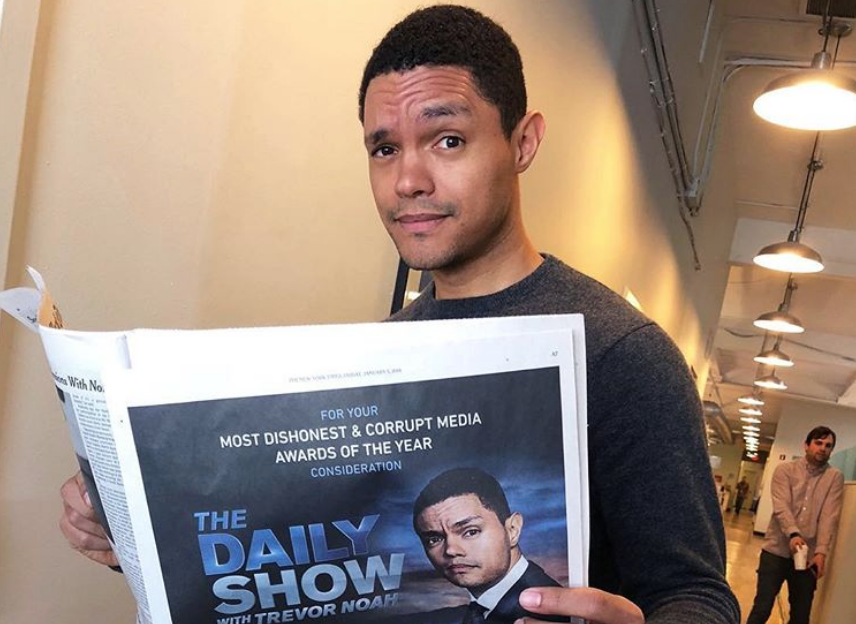