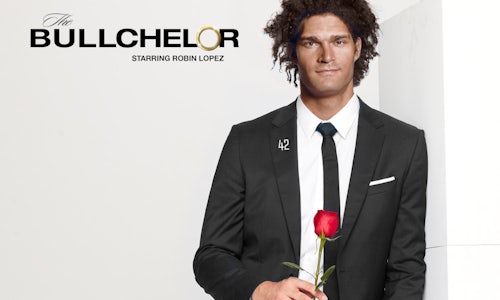 Longtime Bulls partner BMO Harris Bank comes to the table each season looking to breakthrough the sea of sameness among competitors with unique, innovative content ideas that will reach the Bulls fanbase and beyond. BMO Harris looks to their Bulls partnership to increase the likeability and relevance of the bank in the local market and reach a demographic that lives outside of the typical channels where BMO Harris is currently active.

The award-winning Chicago Bulls Digital team continues to share the organization's strategic goals of delivering distinctive experiences and content that resonate with fans worldwide. This extends across all digital platforms, especially when it comes to sponsored content. With the third largest following among any North American sports franchise on social media, the Bulls put a high priority on branded content being even more innovative and creative. Branded content – while reaching partner goals – still needs to be interesting and differentiated so the audience the team has built engages with and shares the content, without feeling like the branded message is an interruption.

Since 2016, the Bulls and BMO Harris Bank have partnered on social media short films and last season, the Bulls Digital team knew they needed to continue to evolve the strategy both from a production and distribution standpoint to continue to see strong reach and engagement among fans.

The combination of the objectives from the two different organizations lead to last year's most successful social short film, "The Bullchelor."

Since 2016, the Bulls have partnered with BMO Harris Bank on social short films. Originally, the team saw a lack of creativity and originality in how companies, teams and brands were using Snapchat to reach their respective followers. Starting as a test and learn, the Bulls wanted to see how fans would respond to narrative-based stories on Snapchat, following content that has a beginning, middle and an end. Fans responded very positively when the Bulls released their first 'film' a murder mystery shot entirely on Snapchat – so much so that they were even tweeting to tell their followers to head to the Bulls Snapchat story. After seeing success in the first Snapchat social short test, the idea to partner with BMO Harris Bank on a series of "social media short films" was born.

Last season, while the social shorts were still seeing success, the Bulls recognized changes in fan consumption habits and knew they needed to innovate the series to remain relevant. Snapchat had lost its newness appeal and the team's audience had migrated heavily to Instagram stories. Moving the content over to Instagram Stories would also give us the opportunity to innovate the production process. While we would still shoot raw content solely on a phone, it gave us the option to edit and polish the content a bit more to translate well across all of our digital platforms.

Recognizing there was an opportunity to tie a social short into a timely moment in pop culture, the Bulls rallied around a spoof of popular reality show, "The Bachelor." Previously having worked with starting Center Robin Lopez on "Beauty and the Bull", a musical filmed in Snapchat, the Bulls knew that Lopez would play the perfect Bullchelor. Up for anything both on and off the court, Lopez has a passion for acting and enthusiastically accepted the starring role.

To further legitimize the content, the Bulls partnered with Chicago's top comedy club The Second City on the series of social shorts, including consulting on the script and casting the characters. The Second City casted "The Bullchelor" with mainstage, recognizable Chicago actors and actresses to lend the social short even more credibility and relevancy in the local market. The Second City also sent a Director to assist during filming, which took place over one day, taking roughly 6 hours to complete.

From a distribution strategy standpoint, the team edited the piece in portrait to make it a mobile-first piece of content that could be easily consumed on Instagram Stories. To maximize reach and exposure, the team released the content the day after "The Bachelor" season finale and even tweaked the end of the video at the last minute to mirror the outcome of the reality show finale. After releasing it on Instagram Stories exclusively, the Bulls released a full version of "The Bullchelor" that could live across the team's other digital platforms including YouTube, Facebook, Twitter etc.

The perfect combination of pop culture, relevancy across multiple digital platforms and innovation in sports content, "The Bullchelor" was very successful in breaking through, garnering more than 1 million views and 33,000 engagements across Instagram, Facebook, Twitter and YouTube. Though originally filmed for IG Stories, the full video saw great success in its own right on the other platforms, seeing over 780,000 views on Facebook alone. "The Bullchelor" generated strong earned media interest as well, being featured on NBA TV, NBC Sports Chicago, The Chicago Tribune, WGN and more.

As a bonus, at the start of the newest season of The Bachelor (Jan. 2019), the Bulls republished the content across Facebook, Twitter and Instagram catching the attention of current Bachelor, Colton Underwood. Colton retweeted the video on Jan. 7, the day of the premiere, extending the reach to his nearly 200,000 followers.

BMO Harris Bank sees such strong results and lift from the social media short films that they continue to partner with us on each episode. In a recent brand perception study, The Amplification Effect presented by Sri, BMO Harris Bank sees a 121% lift in likeability, a 139% lift in being considered more engaging and an 87% lift in relevancy among their target when associated with Chicago Bulls creative and content, including the social short films.

The social media short films continue to provide strong results and measurable lifts in brand perception for BMO Harris Bank while serving consistently as some of the Bulls' strongest performing content each season. 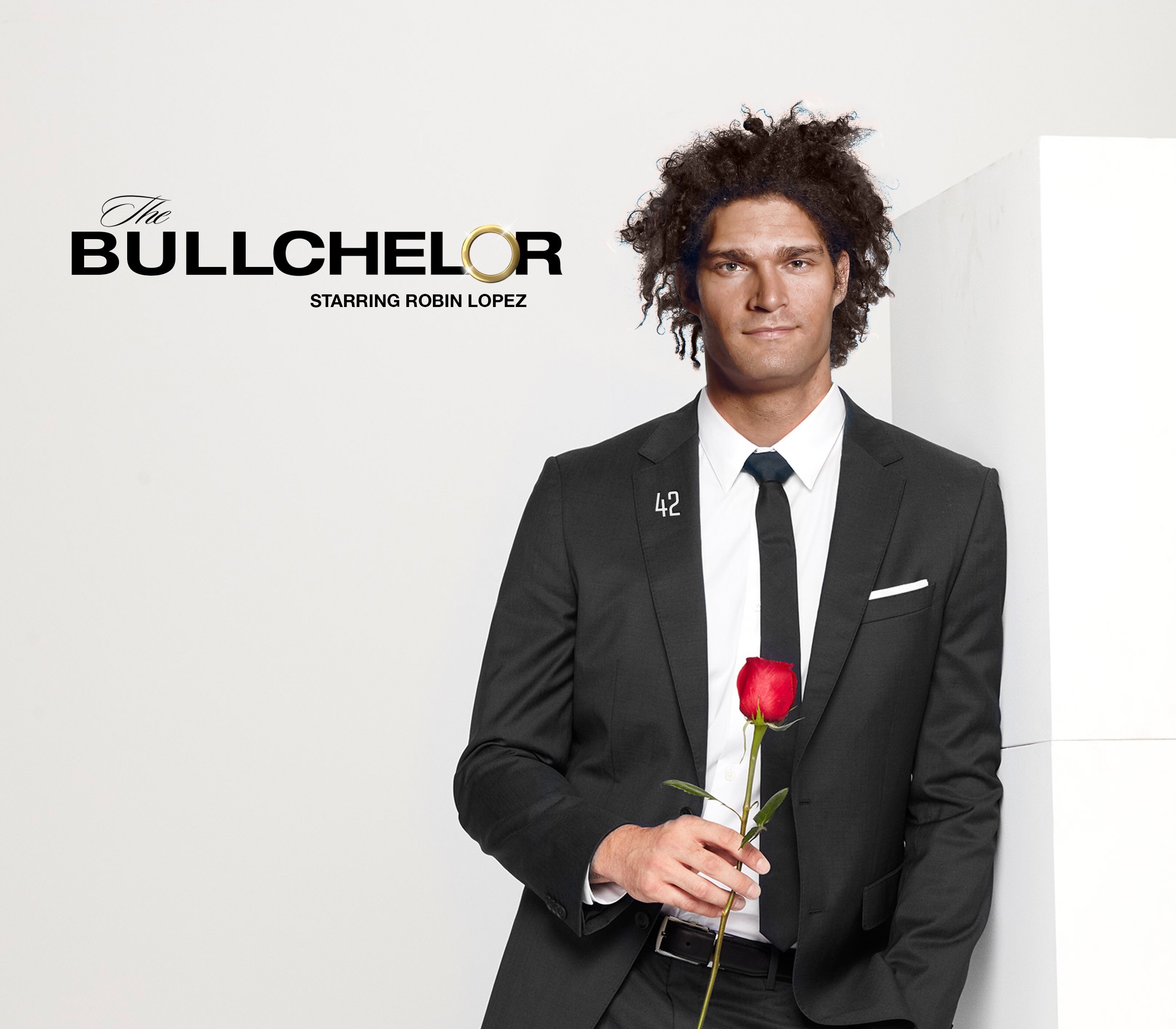