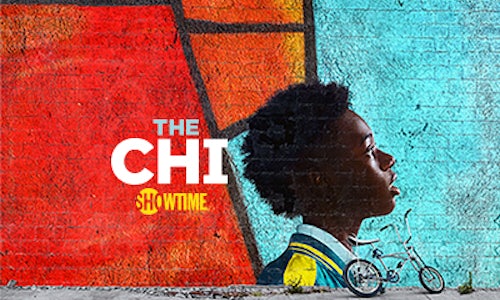 Welcome to The Chi, a SHOWTIME original series from creative powerhouses Lena Waithe and Common, which focuses on life in the South Side of Chicago. Through our social campaign, we sought to drive awareness and generate excitement among African-American audiences, through a presence that would extend the viewing experience. Content provided a window into this world, showing the complexity and depth of the characters. At the heart of the series is a community full of hope and struggle, which we brought to life on social media.

We set out to establish a robust, engaging digital presence to complement and drive awareness for this new original series. We connected with viewers though an authentic portrayal of the South Side, showing a slice of life in this community, from the block parties to the music and lifestyle. We also leveraged participation from the cast and creators, who were highly active on social media, to bring fans closer to the characters and community they loved.

Our custom content focused on universal challenges that the audience could relate to. This sparked conversation and drove interaction as the story unfolded.

We partnered with Giphy to create a dedicated The Chi profile, and curated a collection of GIFs for fans to share. They used these GIFs of their favorite moments and characters as they reacted to each episode, and have continued to use them after the season finale.

We highlighted fan sentiment every week, shining a spotlight on members of our social community. We also engaged regularly with fans talking about the show, making sure they felt seen and continued to be invested in this series.

We also offered behind the scenes content to allow fans to dive deeper into the series. Through photos and soundbites, fans heard from the cast and creators directly, and got an inside look at how the story came together.

In the leadup to finale and after Season 1 ended, we also reminded fans about the characters and moments they loved, to tide them over until Season 2.

The Chi community grew rapidly over the course of Season 1, and conversation has continued year round. This engaged fanbase joined us every Sunday to watch together, even when episodes were up against major award shows and sports events. Conversation continued throughout the week, as fans discussed the twists and turns with each other and the series cast and creators, and has sustained even after the season finale.

Video for The Chi 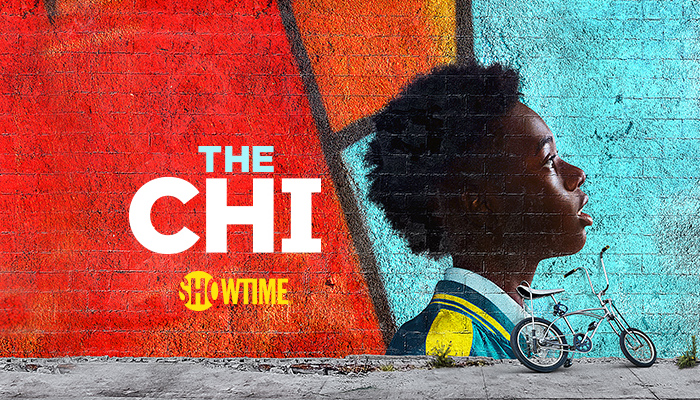 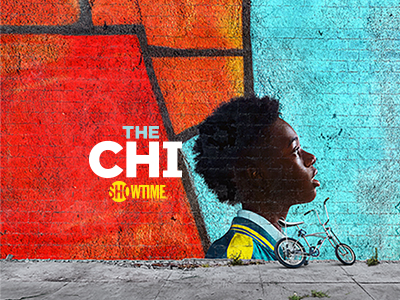 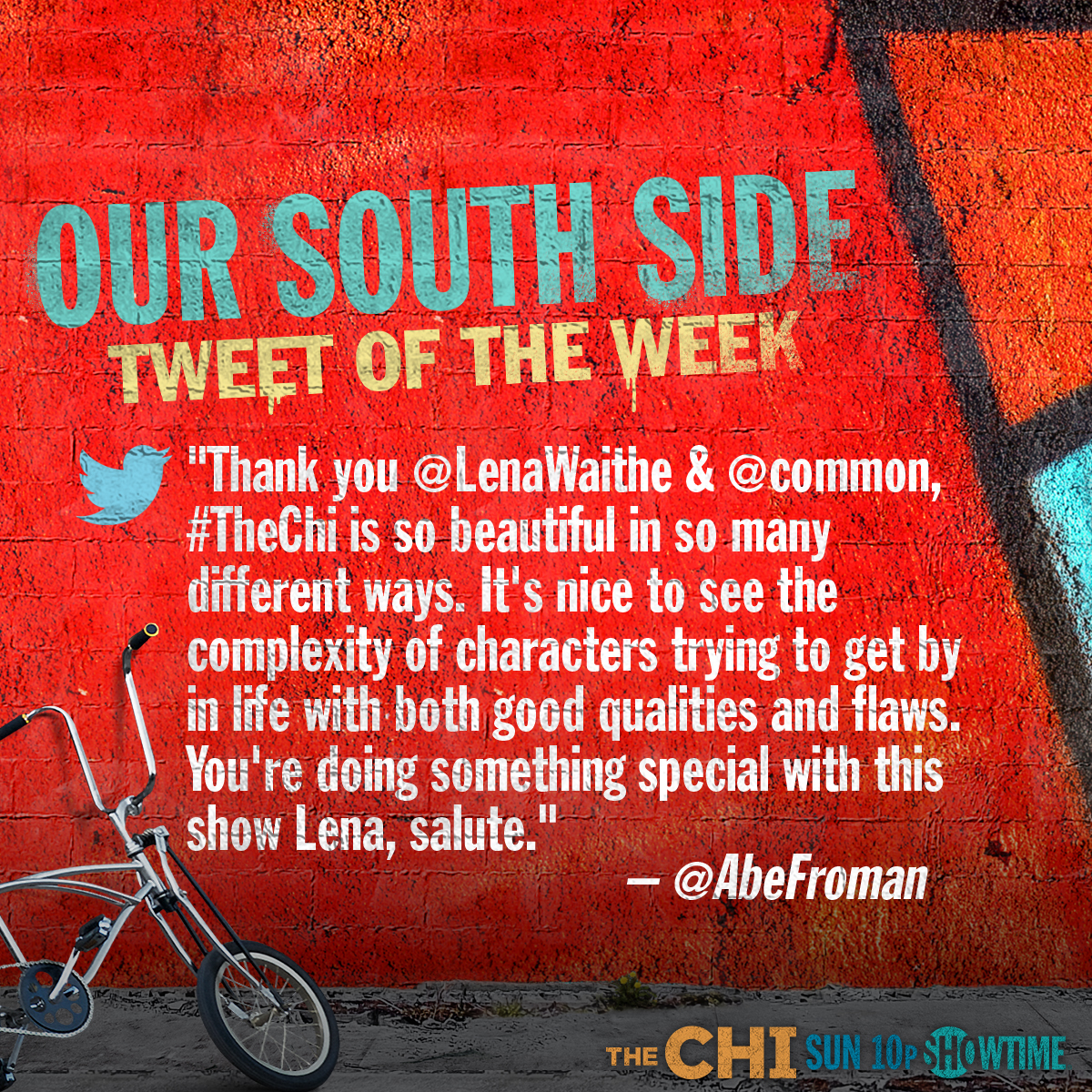 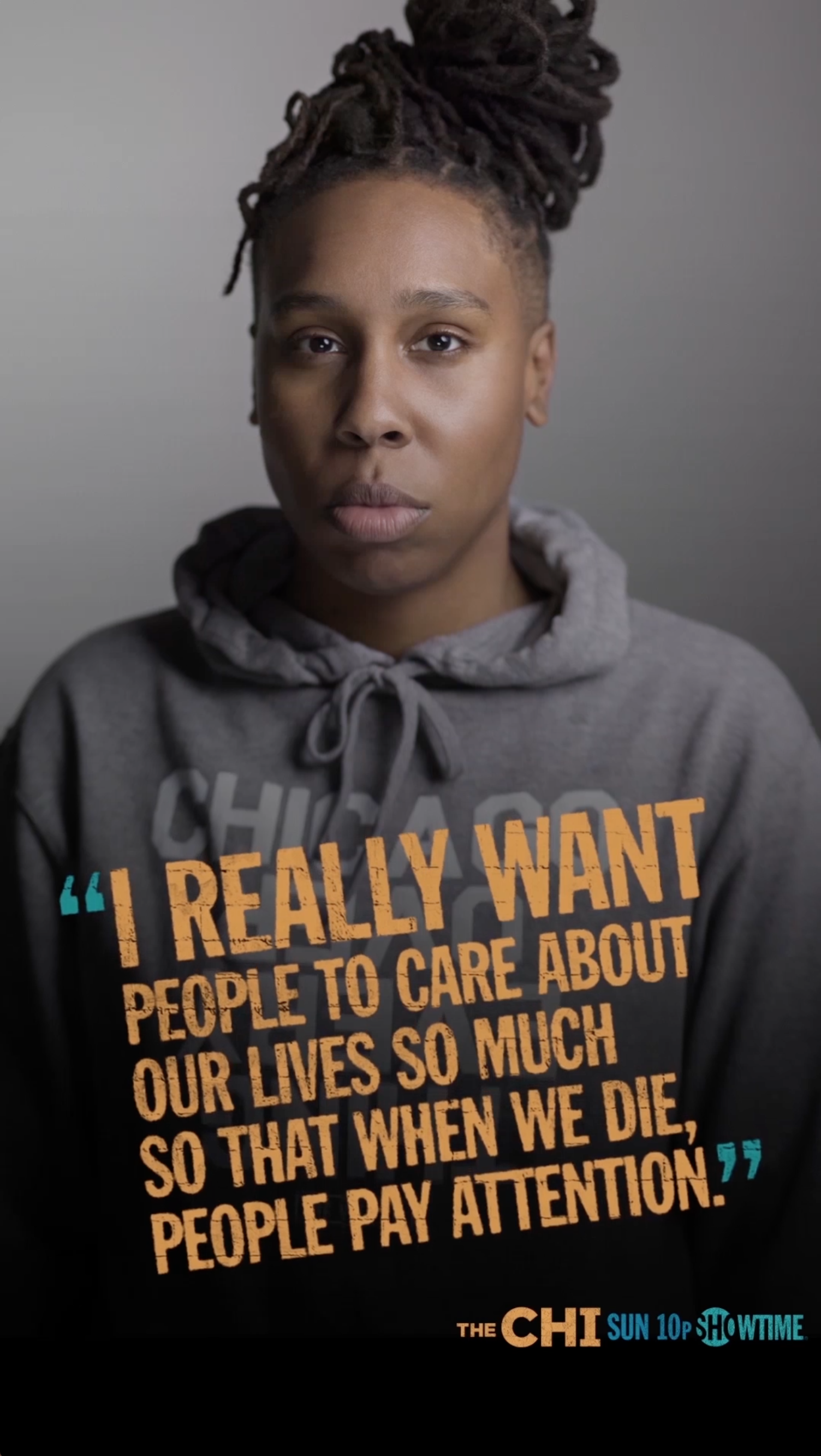