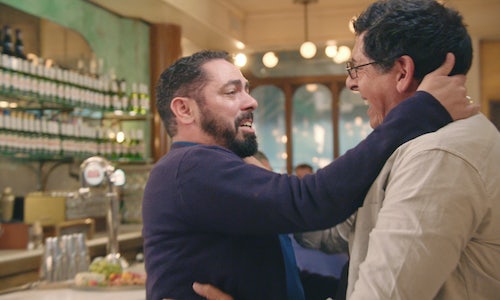 The Best Present for Father's Day

With increasingly busy lives, millennials use social media platforms like Facebook and Instagram as a proxy for all of their communication. That makes sense - it's convenient, far-reaching, efficient and accessible from your mobile phone. But we noticed something further - that millennials were using social media for all of their communications, even in times where the most meaningful of messages are shared about their nearest and dearest.

However, social media as a form of communication has its limitations. It assumes that everyone is on social all the time as well. It assumes that both parties are on the platforms - those doling out their thoughts and those who are meant to receive them. People forget these limitations and often times, tributes like those to fathers on Father's Day, go unnoticed because most dads, especially Boomer dads, don't use social media in the same way. We needed people to take a second look and draw them towards the realization that social posts and last-minute gifts aren't what makes Father's Day special. Besides, what more would Dad want on his holiday than to really hear how you feel about him, especially in person?

In a world where people feel like they have less time to enjoy life, Stella Artois believes that taking time to savor life's special moments is a step taken toward a life well lived. And that matters a lot on a day as special as Father's Day.

Our goal was to encourage sons and daughters to break from the reliance on their phones and give dads what they really want for Father's Day...their children's undivided attention. Because how else would Dad know how much you loved him?

We knew that there was a group of people who had no other option but to rely on limited forms of communications — those whose parents live in another country. On Father's Day, they are relegated to using technology to reach out to their dads. Instead of the insipid social media tribute (that could go unseen), we set out to help people around the world deliver their IG posts to Dad IRL - in real life.

We identified and casted millennials that currently live in the United States but whose fathers live abroad or in another state. These millenials had previously posted about Dad on social media for Father's Day in the past year. But we also reached out to Dad to ensure he wasn't a social media user.

From there we asked young millennials to participate in a "focus group" to speak about their social media habits. We began the one-on-one interviews with them, asking questions about their online habits, their family, and about their posts they've made about their fathers in the past.

But what they didn't know was that their fathers were sitting in the very same place, with earphones, listening to every single word as they read their words of affirmation about their patriarchs - words that these lucky dads had never heard before.

The signal for dad to join the conversation? The placing of the second chalice of Stella Artois. The perfect reminder that ultimately, the best present is to be present.

But even better, the reactions themselves were incredible. There were tears, heartfelt embraces, applauds and gratitude which showed us that our message had really resonated. All the brand love sent our way proved that we had met our ultimate goal. Not only did we capture an emotional story that matters, we increased relatability to the brand by sharing an unforgettable moment over Chalices of Stella Artois.

Video for The Best Present for Father's Day 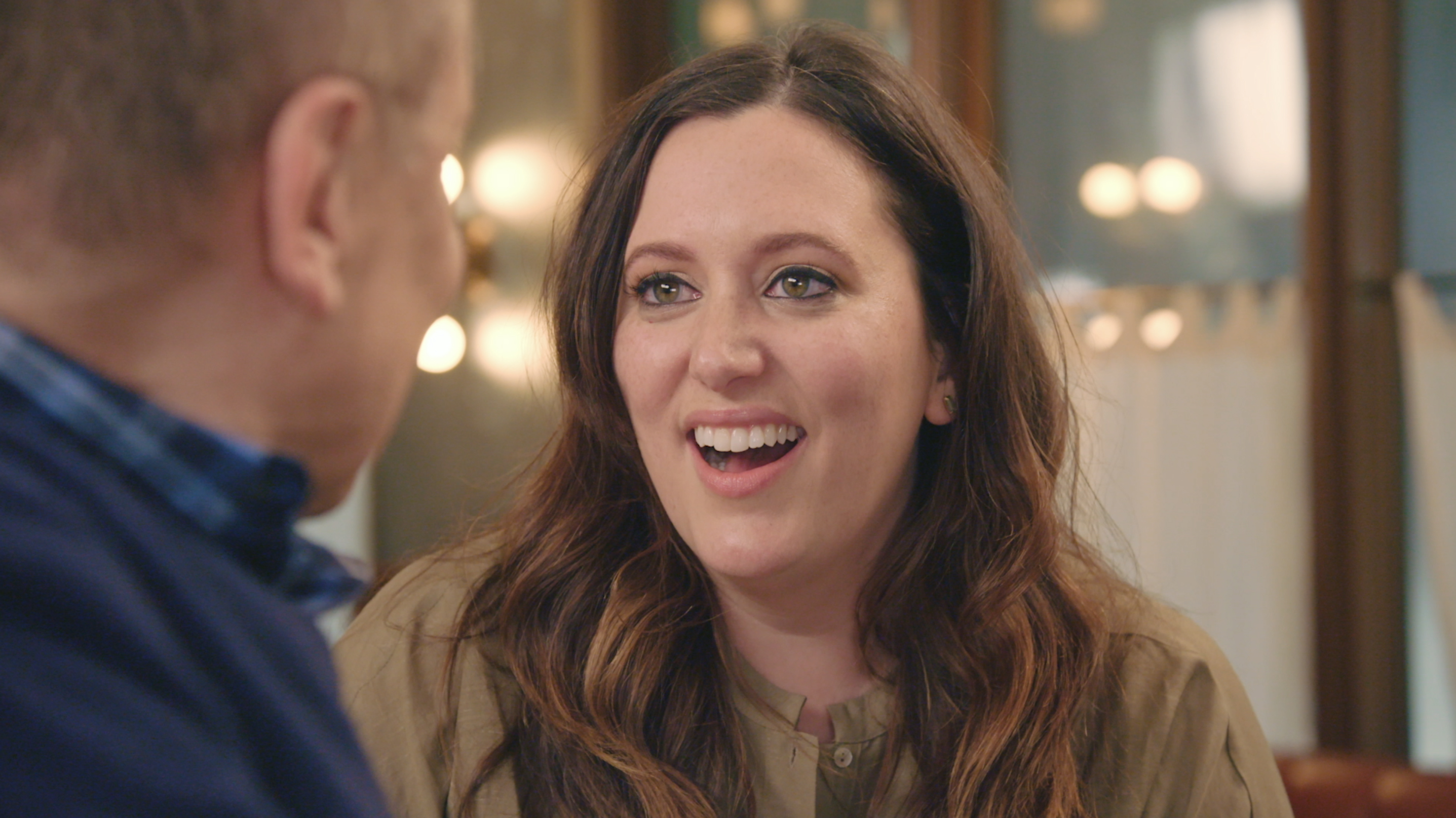 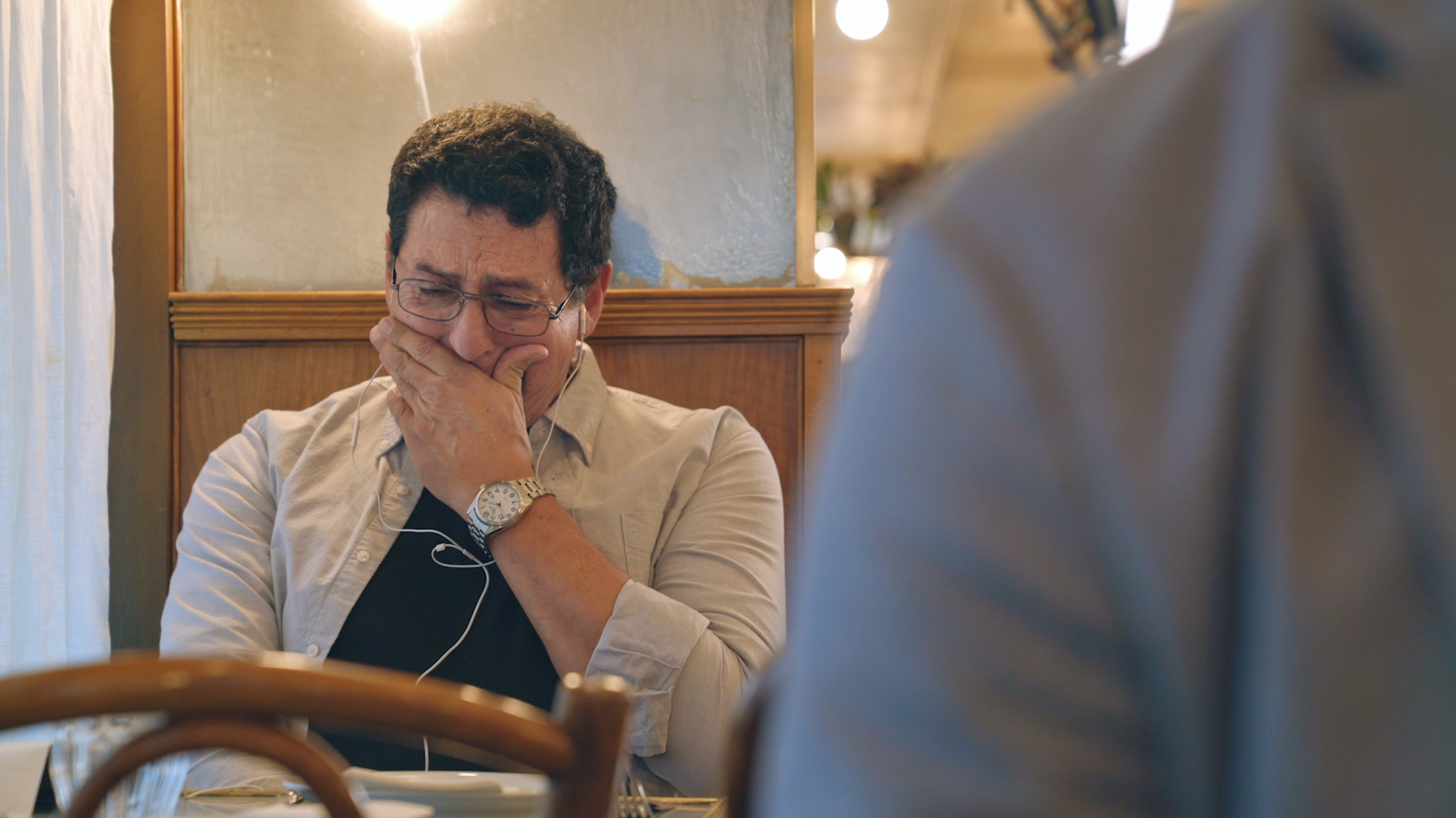 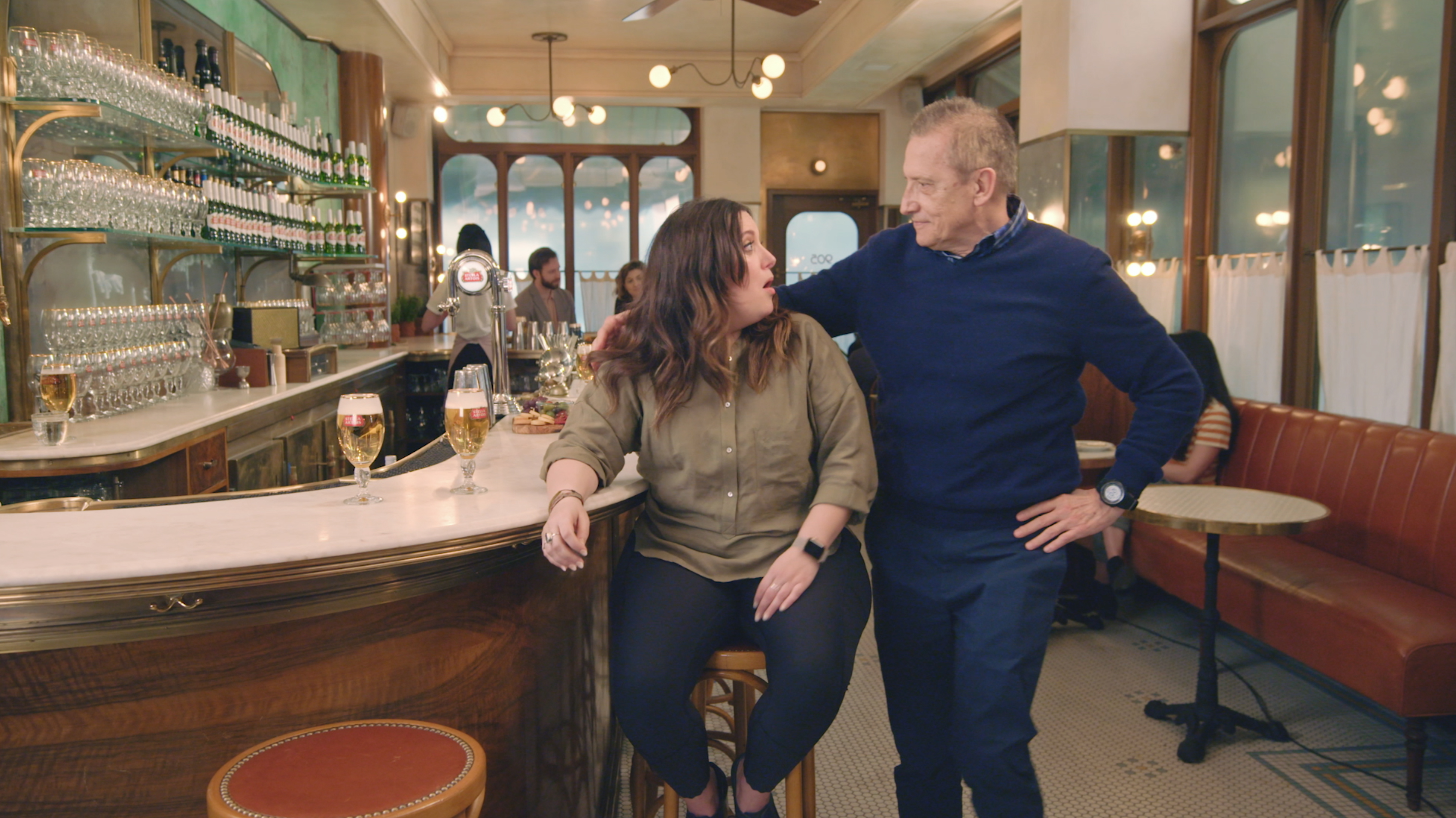 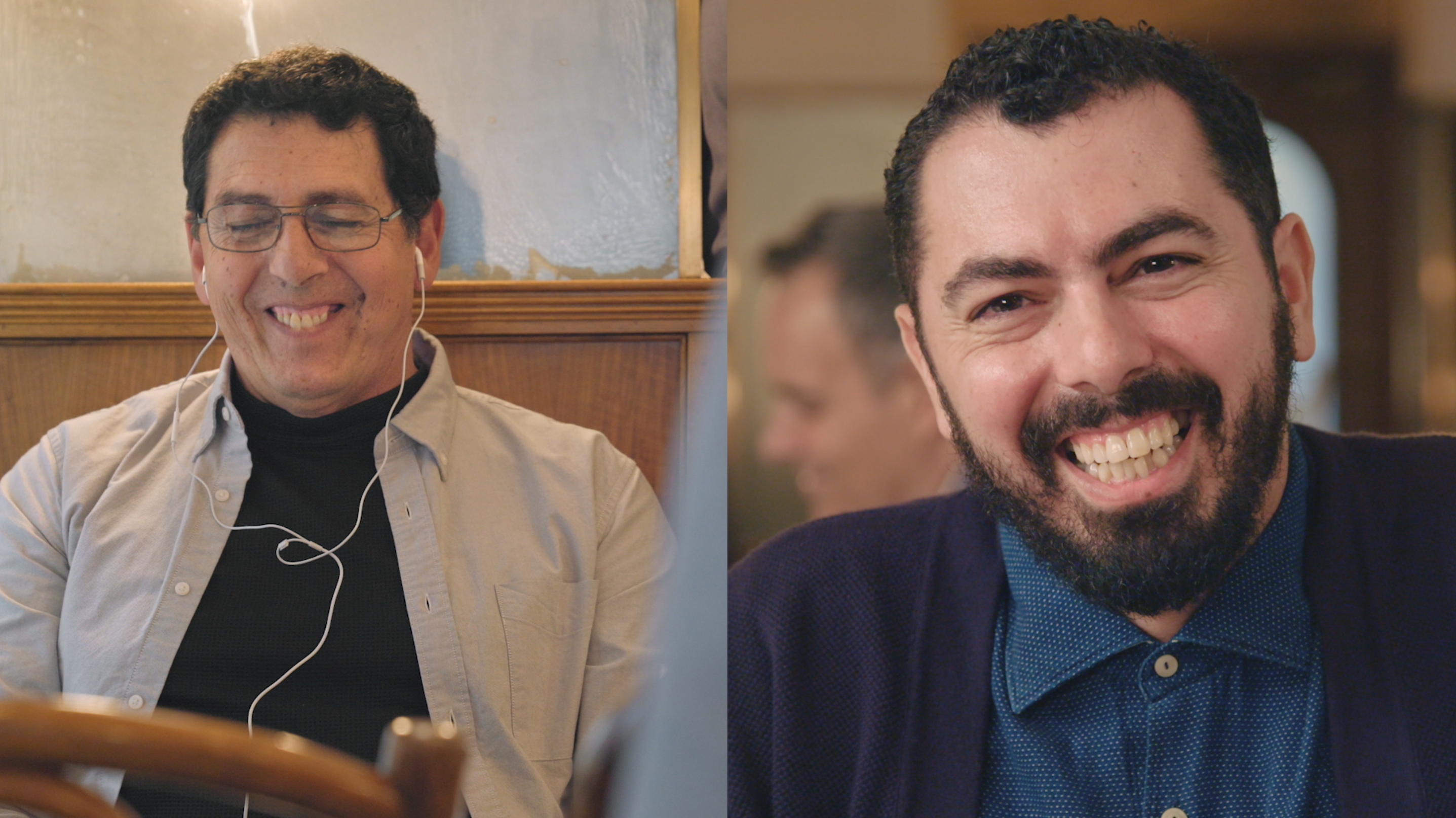 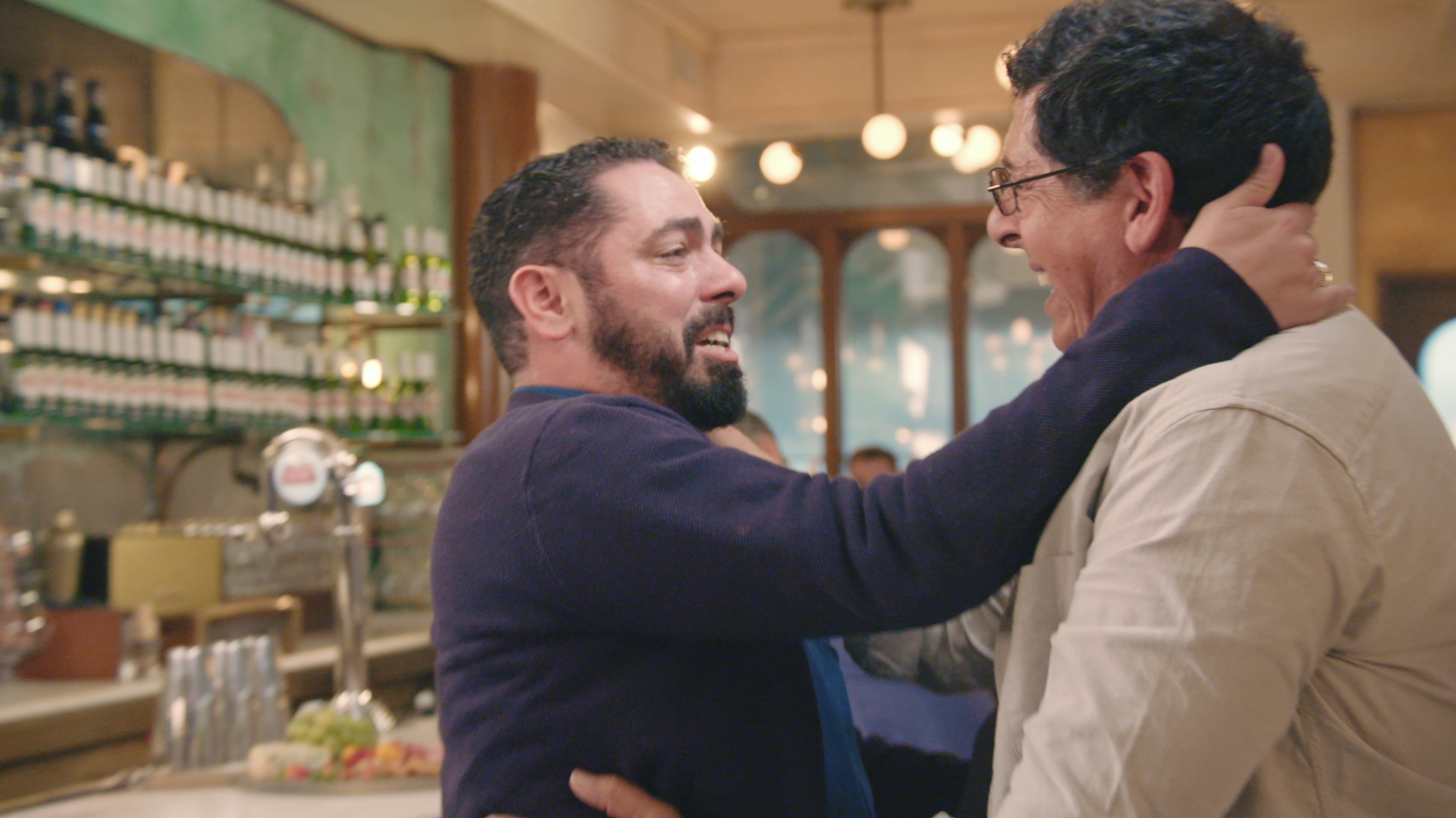