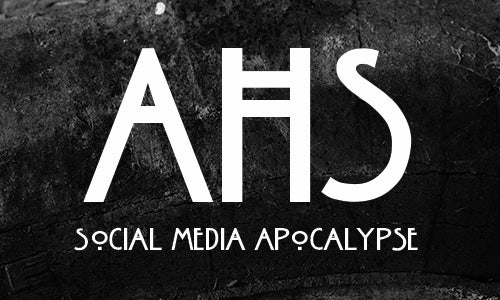 But in a crowded TV landscape with new shows and announcements dropping every week, how could a show blast through the clutter?

By doing something so bold, so unthinkable, people couldn't help but notice:

Bringing a nuclear apocalypse down upon their own social channels.

To set the scene for some of the most highly-anticipated content to hit social feeds this year, American Horror Story primed its Instagram presence for the beginning of the end.

On August 14th, 2018, the Apocalypse was unleashed, wiping years of American Horror Story content with the push of a button.

Almost instantly, all 2 million of the show's followers were plunged into darkness, scrambling to figure out what had happened—perfectly mirroring the new season's post-apocalyptic theme.

With interests piqued and attention captured, we began the next phase of our post-apocalyptic stunt: filling our channels with cryptic posts, seemingly full of nothing but static.

However, savvier fans began to notice secret clues embedded in the static: clips, visuals, fragments of words. Were they portents of things to come in Season 8, or just random signals hidden in the noise?

Finally, a video from show star Sarah Paulson herself helped fans paint the clearer picture: by unscrambling the hints hidden throughout the static, they'd find a link to a website offering a once-in-a-lifetime opportunity to join the cast at an exclusive season premiere viewing party.

Ultimately, the AHS Social Media Apocalypse earned over 5 million video views and more than 1.6 million likes and comments, growing the American Horror Story social media audience by over 200,000 followers in under a month, driving millions of viewers to tune in on premiere day, and proving that American Horror Story is just as thumb-stopping, and heart-stopping, as ever. 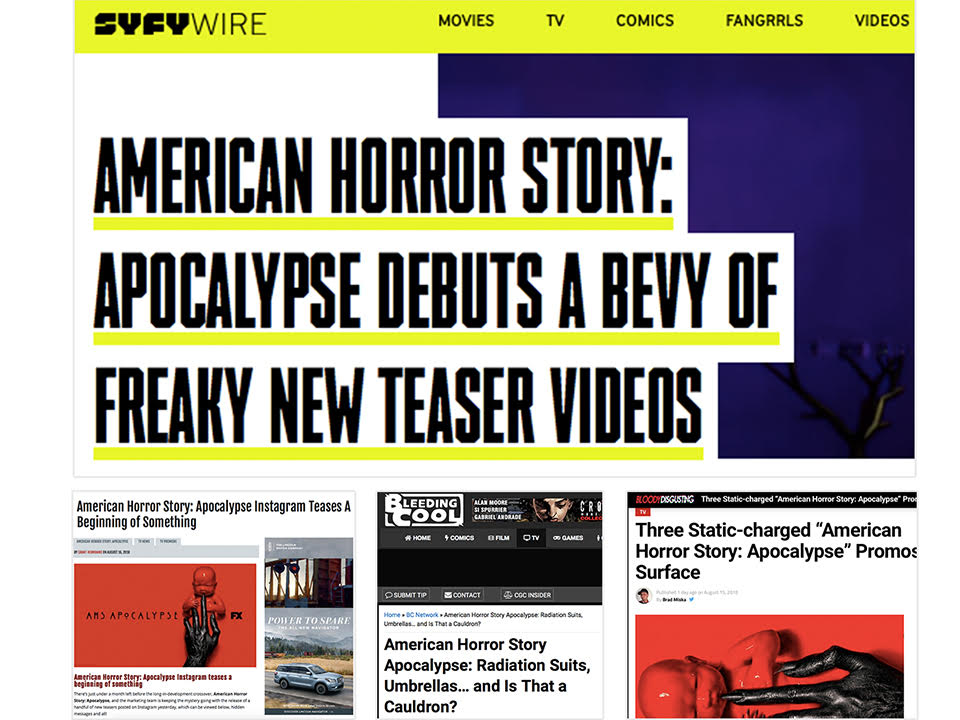 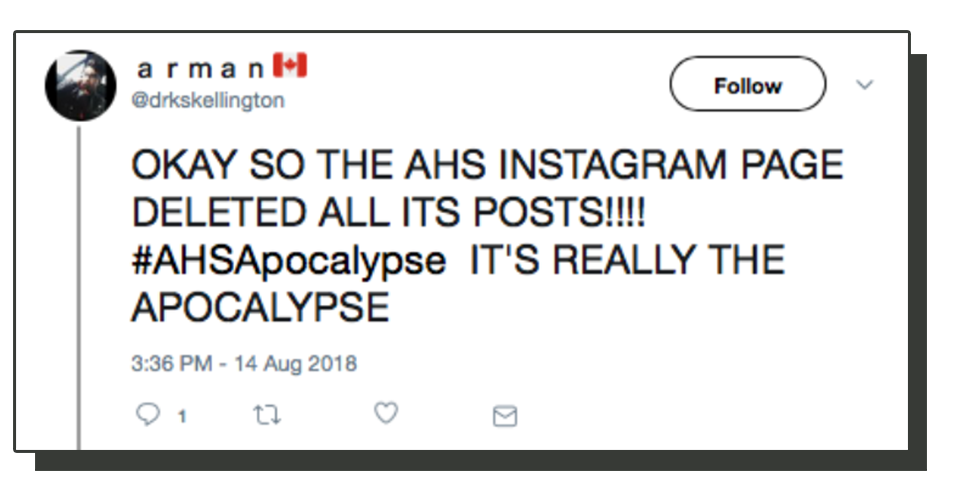 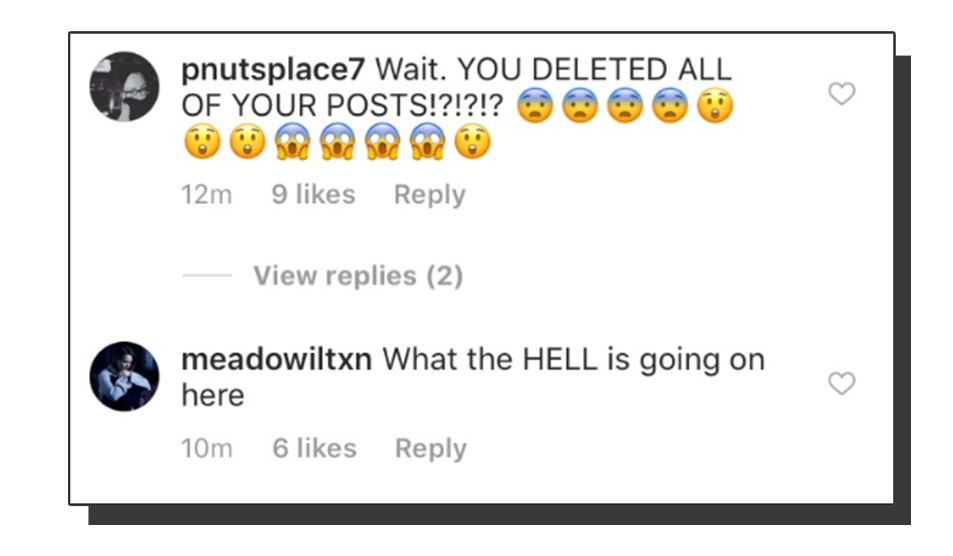 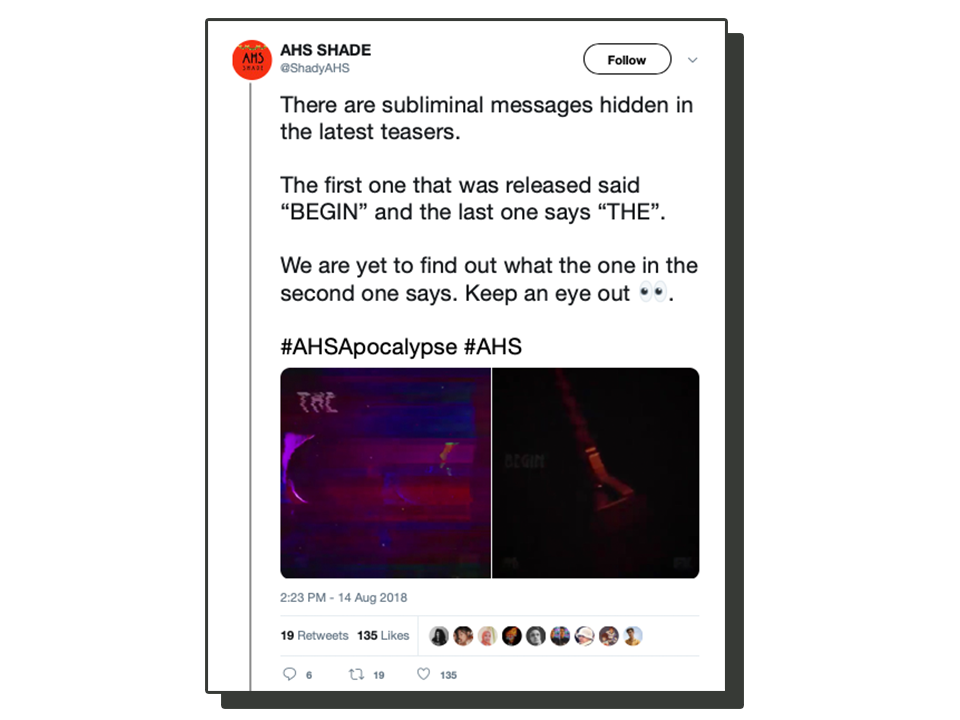 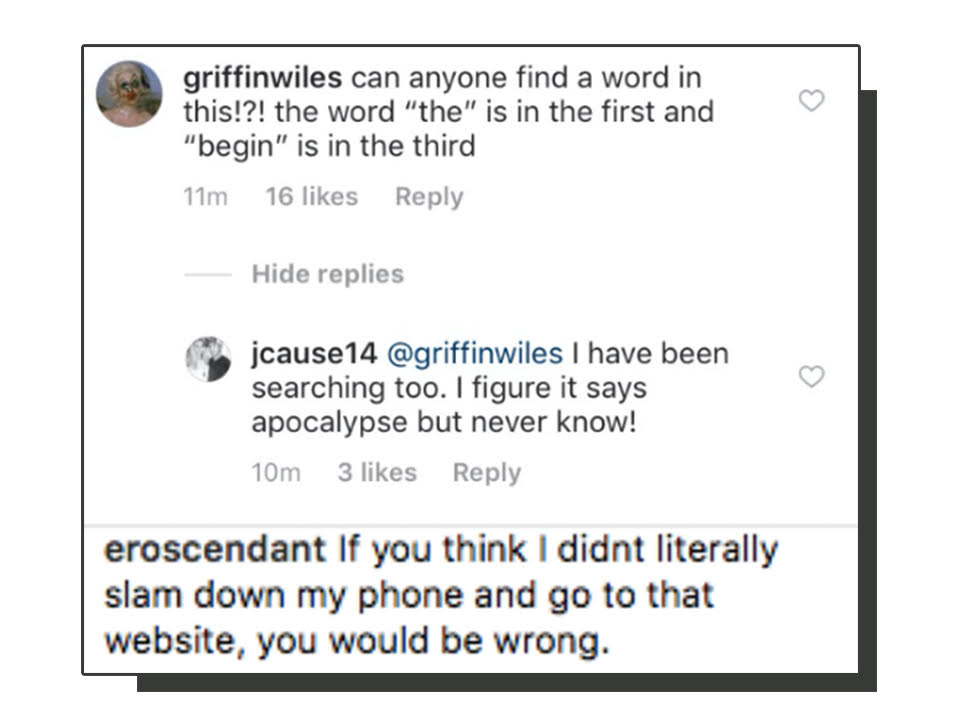 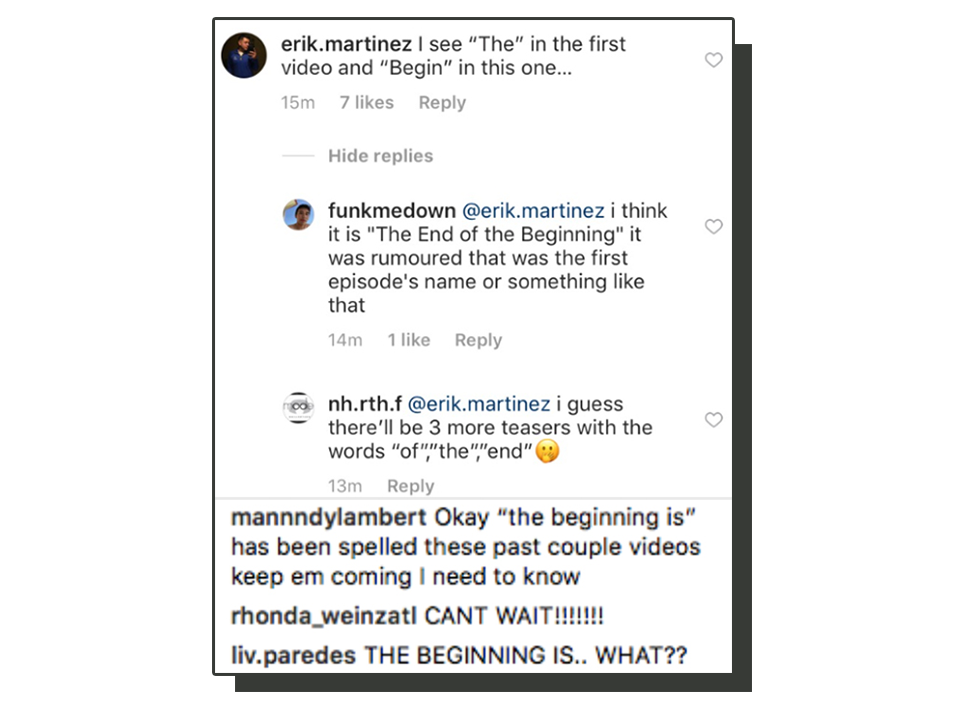 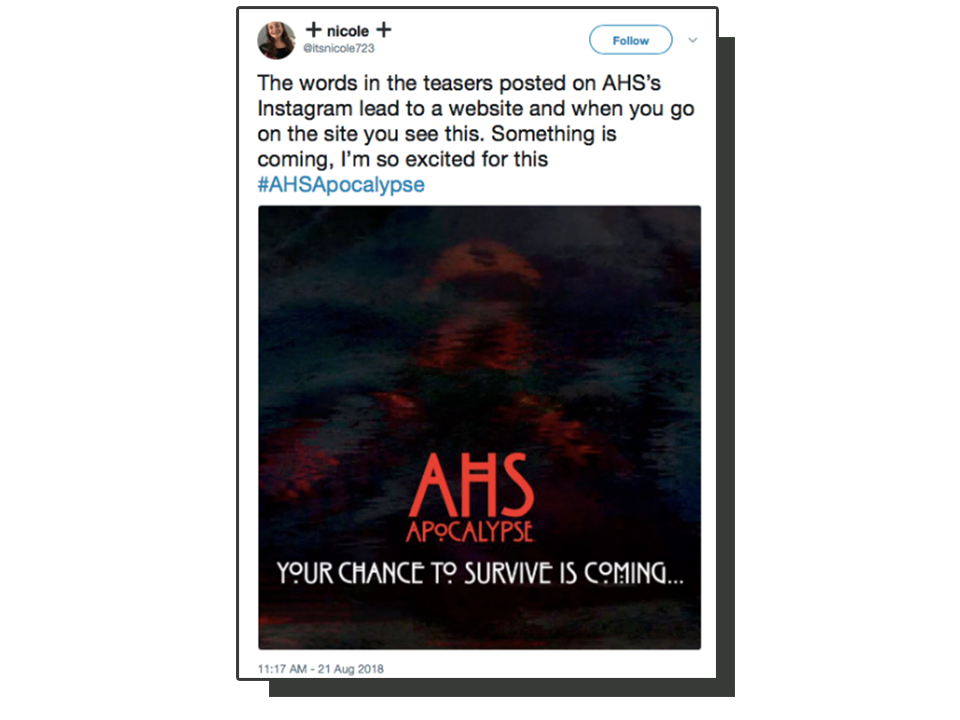 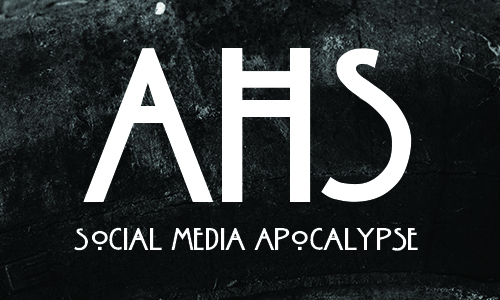 The Many, FX Networks