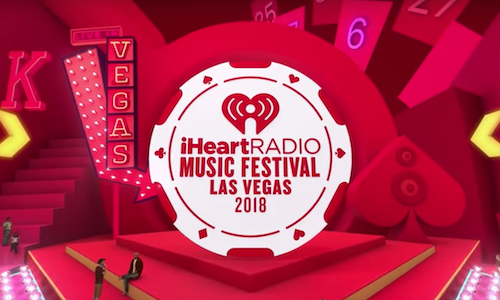 For the 2018 iHeartRadio Music Festival in Las Vegas, the iHeartRadio social team wanted to explore the magic of Vegas and create mind-blowing and unforgettable moments that would drive an increase in social mentions and engagements.

To keep the Vegas magic theme going, iHeartRadio partnered with Guinness Book of World Records holder Tracy Lee Stum to develop a 3D chalk activation backstage at the Daytime Stage event on Saturday afternoon. Artists posed on what looked like a life-like deck of cards and interacted with KIIS-FM personality Jojo Wright for exclusive portraits and interviews that were shared across various social platforms. To get additional attendees involved, Tracy and the iHeartRadio team also created a 3D chalk mural for fans to pose on in the festival GA grounds. Fans could take a photo on the mural and post it using #iHeartDayStage for a chance to win tickets to the evening's show.

Video for The 2018 iHeartRadio Music Festival 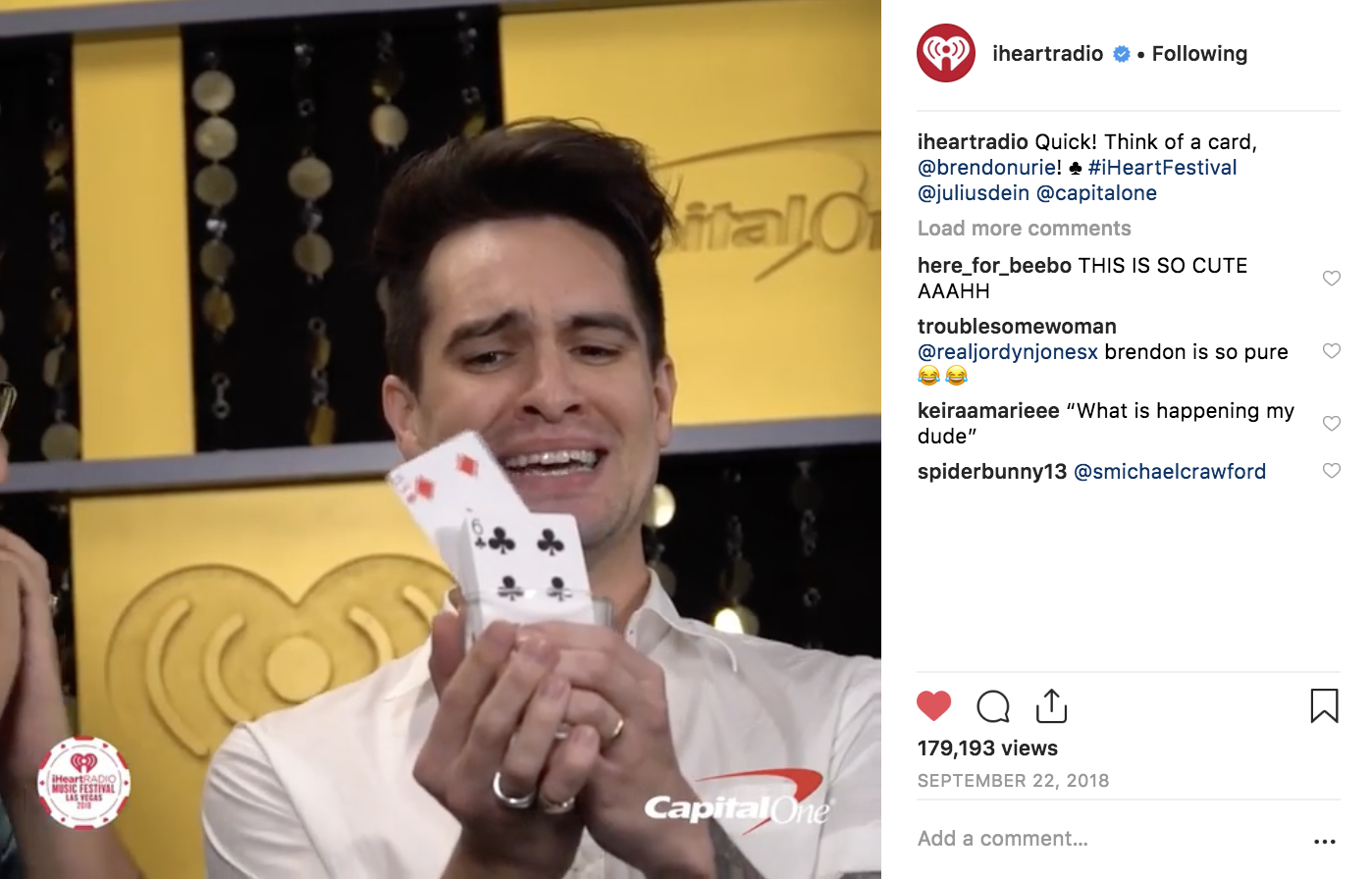 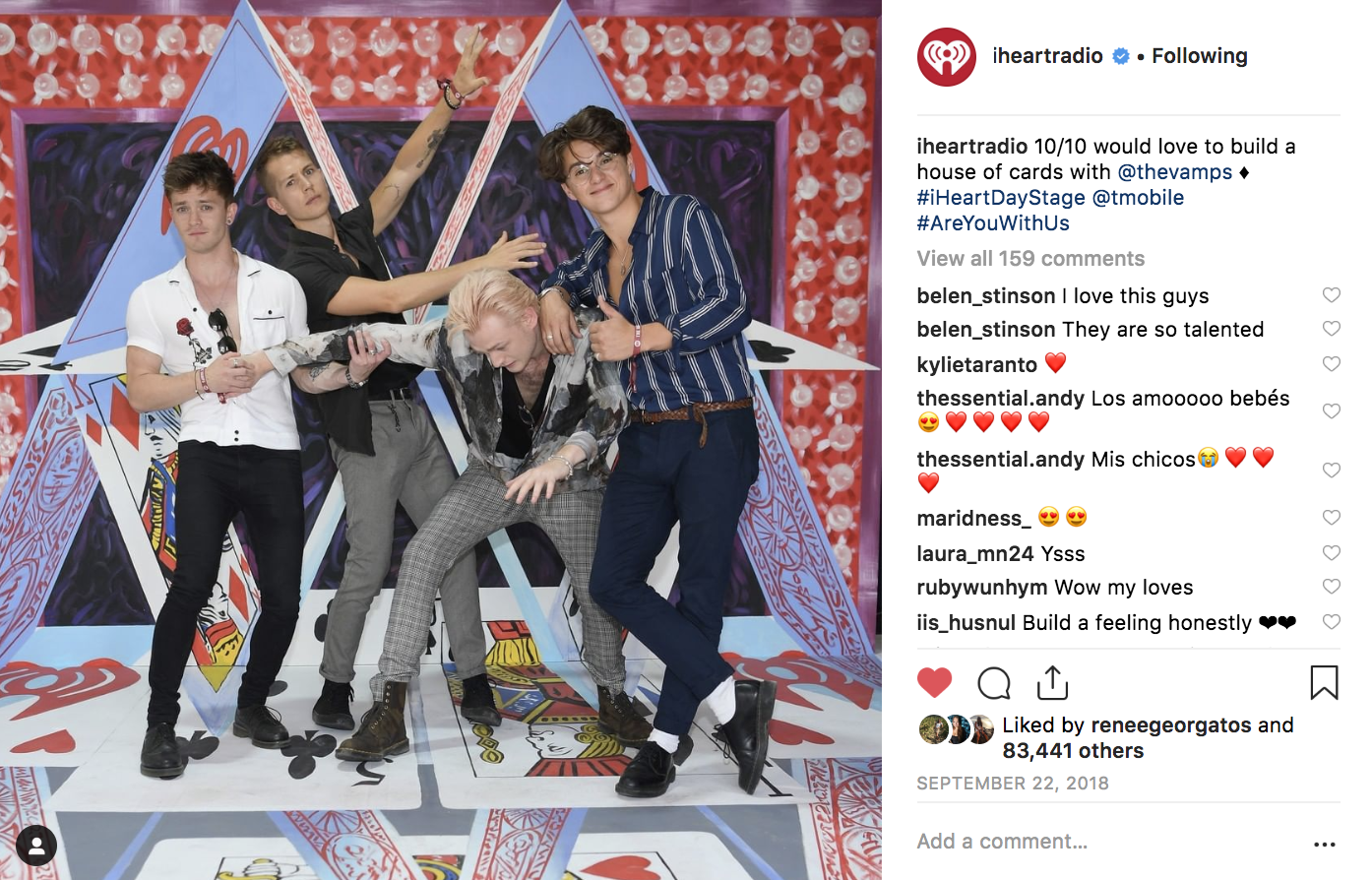 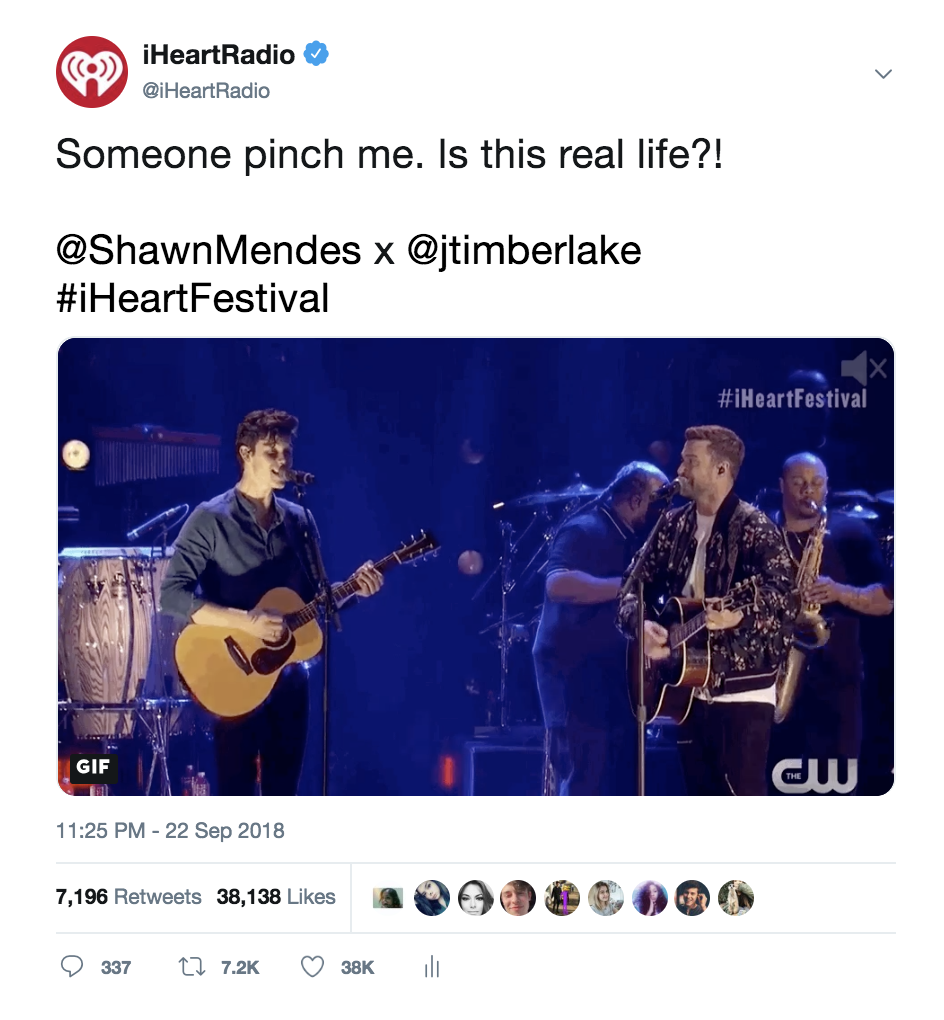 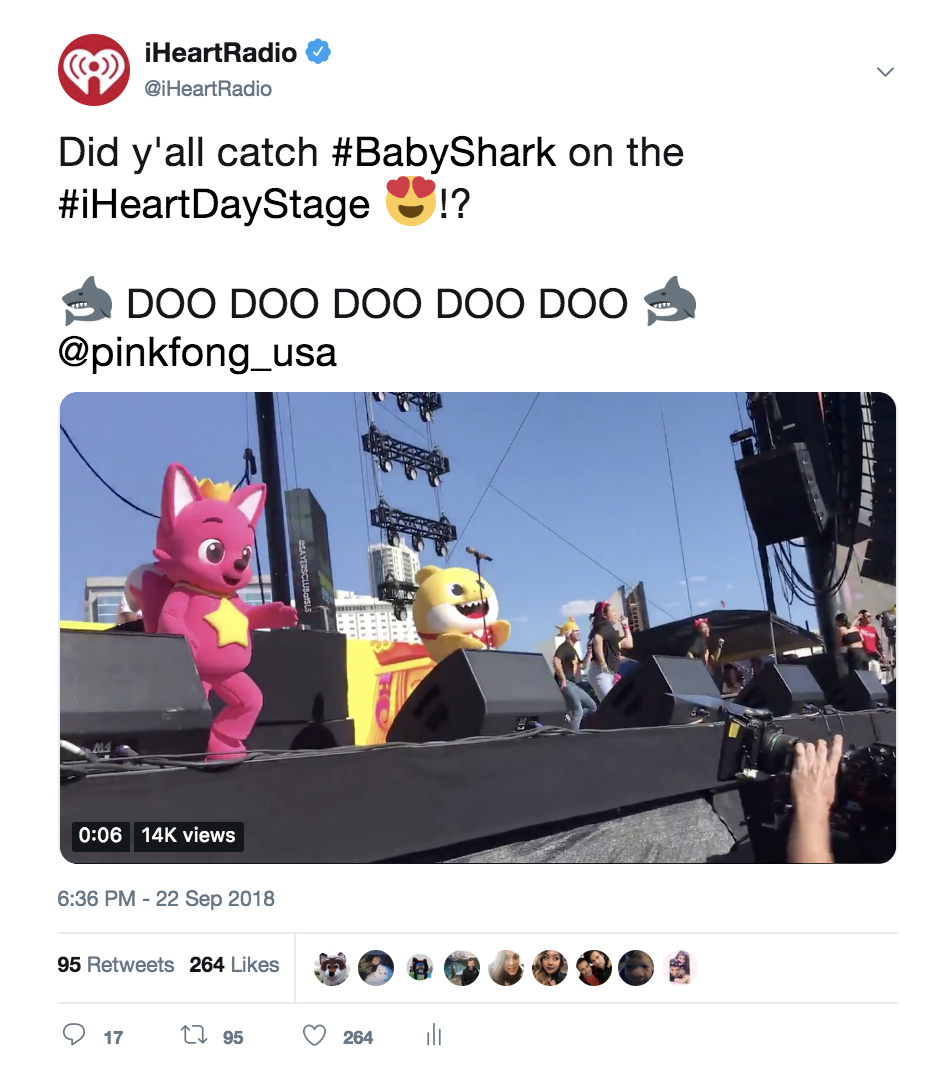 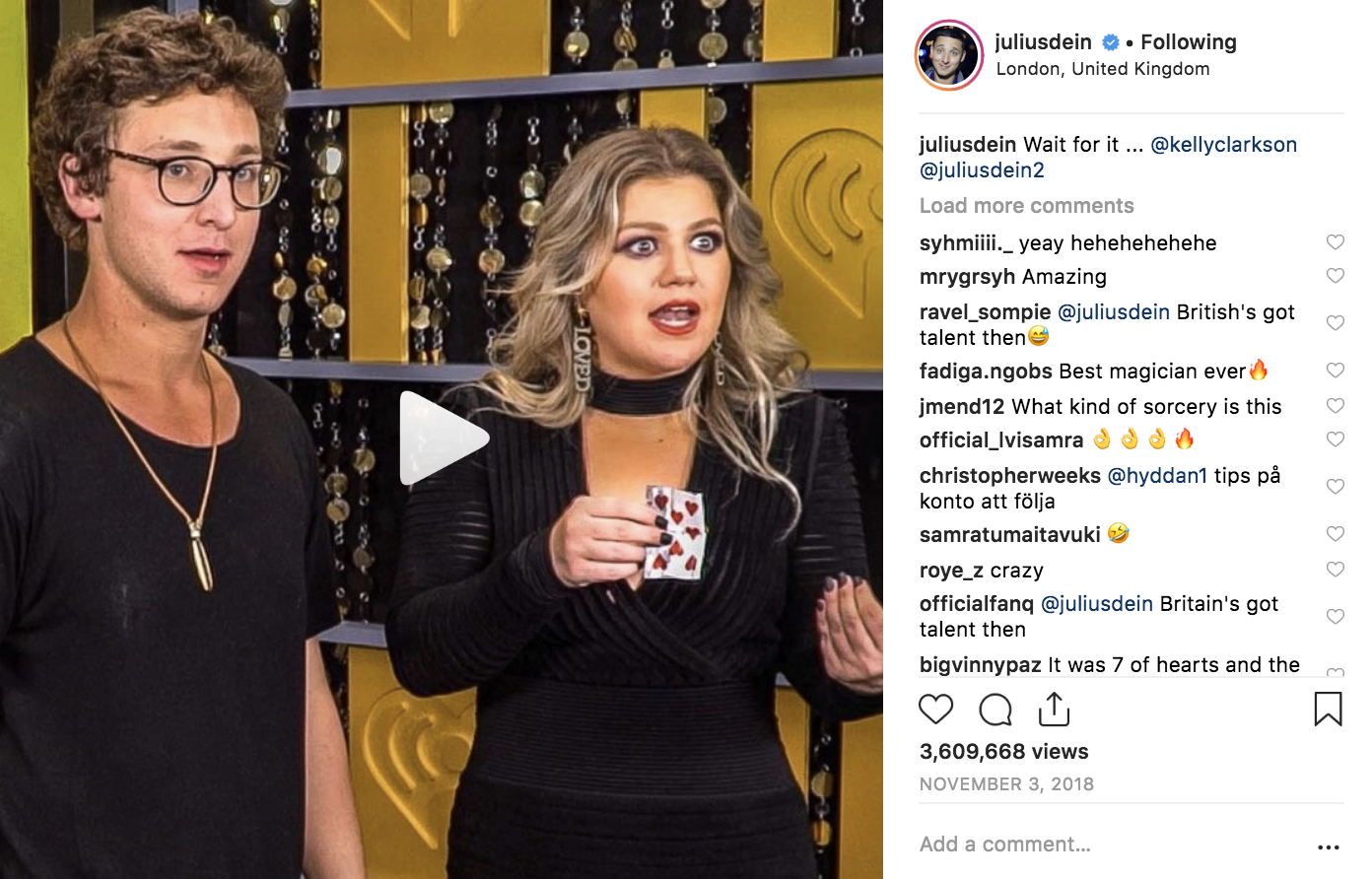