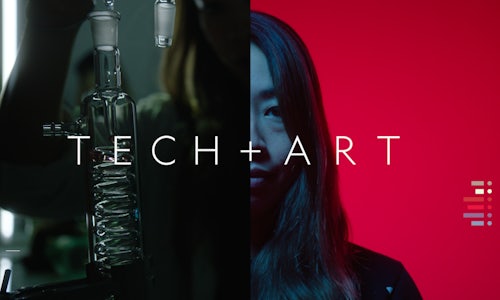 Following its first Albert Einstein-focused installment of "Genius," Season Two of National Geographic's Emmy-nominated anthology series tells the story of Pablo Picasso, one of the 20th century's most influential, controversial and celebrated artists.

In developing the Season 2 marketing campaign, we knew we wanted to produce premium, best-in-class digital content that would resonate with new and existing audiences alike, and capitalize on the success of Season 1 (Einstein) while introducing our new "genius" for Season 2 (Picasso).

After evaluating performance metrics and creative insights from Season 1, we determined that our best-performing pieces of content were social native videos focused on the topics of science and invention (as opposed to the human drama or historical elements of the show). Thematically, we knew we needed to bridge the gap between Science (the major focus of Season 1) and Art (the major focus of Season 2).

Ultimately, we developed a visually stunning digital series that introduced audiences to modern-day "geniuses" whose work explores the intersection of art and technology to reshape our understanding of the world.

Picasso was a true innovator of his time—someone who saw the world in a completely different way, and questioned the very boundaries of what we define as "art." For this series, we deliberately chose to feature artists working today who mirrored those qualities.

We designed the series to appeal to both of National Geographic's core target audiences, our so-called "Enlightened Wanderers" who are extremely creative, and the segment we call "Contemporary Intellectuals" who love learning how things work.

We also took the opportunity to further reinforce National Geographic's foray into premium programing, we established a very specific look and tone for the series that reinforced the highly cinematic nature of the Genius anthology.

TECH+ART garnered 1 million views across social platforms. Without a paid media spend, we managed to reach a wide net of potential fans thanks in large part to partnering with WIRED and The Verge who cross-posted the series on their accounts. Beyond our standard success metrics, TECH+ART was effective in providing our own social accounts with something that felt very modern and unexpected for our brand, and helped us to minimize content fatigue by promoting Genius in a fresh new way. 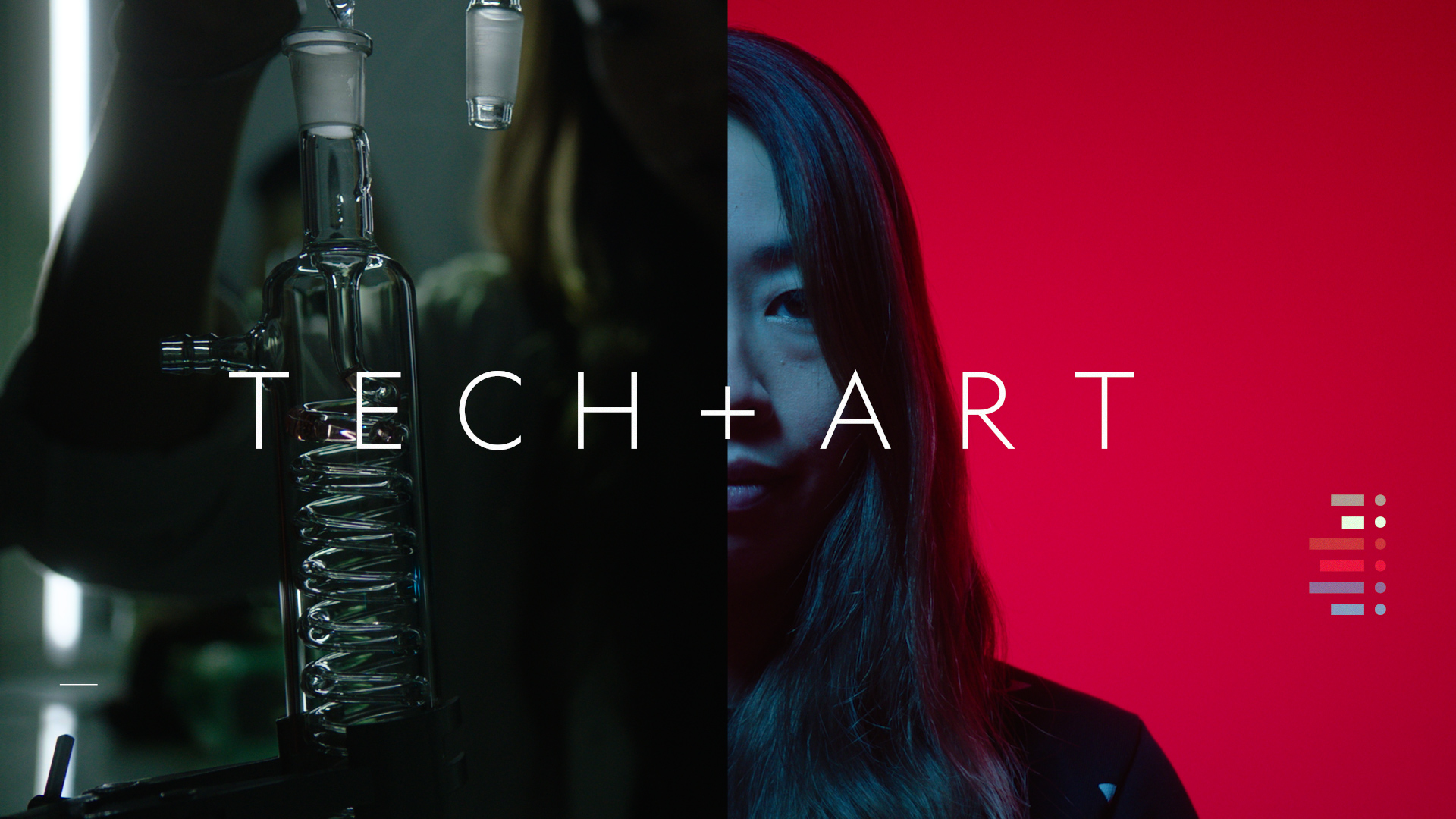