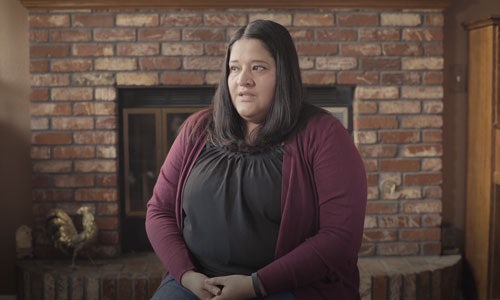 In Spring 2018, both Oklahoma and Kansas were considering bills (Oklahoma SB 1140 and Kansas SB 284) that could allow child welfare organizations -- including adoption and foster care agencies -- to turn away qualified citizens seeking to care for a child in need, including LGBTQ couples, interfaith couples, single parents, married couples in which one prospective parent has previously been divorced, or other parents to whom the agency has a religious objection.

Every child deserves a forever family, and discriminating against LGBTQ citizens not only hurts those looking to provide for the child, but also the child themselves. It also disproportionately affects children who live at the intersections of marginalized communities like people of color and LGBTQ youth.

HRC knew we had to mobilize like never before in these states to defeat these dangerous bills. It was a tough fight, but we knew that we had to target parents and families, who are at the heart of this bill, to stop these bills from becoming law.

HRC also had staff in both states, and HRC President Chad Griffin participated in press conferences that were live streamed and community events in both state capitals.

We had an extensive social media campaign around each bill, posting about all bill movement on social media with corresponding image shares and press releases and blog posts. We had to make sure this was reaching real families in these states to mobilize support.

HRC also produced a compelling video "Unconditional Love: 'I Never Thought I Would Find It'," to mobilize HRC members and supporters. The video was released in conjunction with a paid patch-through phone program to generate constituent contacts from Equality Voters in protest of the bills.

"Unconditional Love" tells the story of Lupe Lovar who was in and out of foster care her whole life. She never thought she would find unconditional love in the form of a family. And then she met her two dads.

By telling Lovar's story, HRC showed that people can benefit from LGBTQ adoption and foster care, and that every person deserves the love of a family. HRC also ran paid advertising on the video to target families to take action.

The same video was tweaked with state-specific language and rolled out in both locales.

As Oklahoma Gov. Mary Fallin considered whether to veto SB 1140, HRC mobilized some of the most recognizable organizations working in the child welfare space, celebrities, the Tulsa Regional Chamber, a group of Oklahoma-based and national faith leaders, editorial boards and more to speak out.

However, we saw an outpouring of support. Through our 130 posts on social media we reached more than 4 million people . HRC sent out 15 actions emails and more than 2.1K action were taken in states where we have seen little to no action taken in the past.

HRC brought new visibility to LGBTQ people and families that segmented us into other victories. After Kansas Governor Jeff Colyer signed this legislation, Kansas turned around and made their voices clear on Election Day by electing Laura Kelly. Kelly signed an executive order protecting LGBTQ state employees.

Video for Supporting LGBTQ Youth and Families in Oklahoma 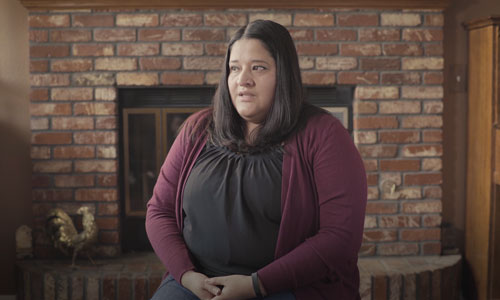