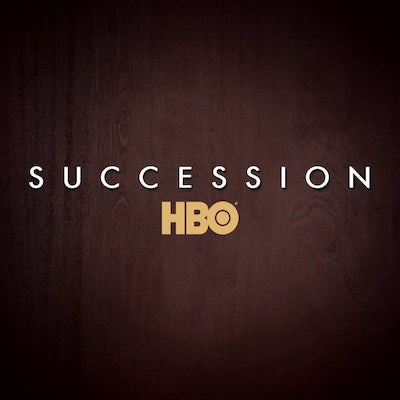 A timely satire of modern media moguls and their families, Succession launched this year on HBO and immediately ruffled feathers. One of the most anticipated shows of the year, it’s premiere did not disappoint, debuting to positive reviews from critics who praised its combination of “weird, wicked, and tragic fun.” Ever-fascinated with American society, Executive Producer Adam McKay explored the tensions, dynamics and backstabbing that occurs when a wealthy and powerful family fight to determine the future of an empire. The show is especially noteworthy for its devoted Twitter fanbase, where in-the-know accounts share jokes about the show, as described by Refinery29. This cult favorite is surely one to watch, with Twitter open.