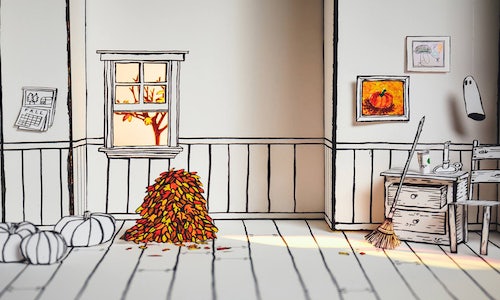 The Pumpkin Spice Latte (PSL) is a beloved beverage that, upon even a hint of its name, generates excitement around an entire season. It has the power to inspire irreverent joy by providing a much-needed escape from the mundane. Over its 15 years on our menu, it's become synonymous with Fall and a cultural marker for its return.

This year, we aimed to reinvigorate love and momentum for the Pumpkin Spice Latte by giving people a safe space to celebrate Fall all year long.

After years of observing customers celebrate Fall with a Pumpkin Spice Latte in hand, our audiences generously shared their thoughts on the season: Fall isn't just a mindset, it's a mood. And, for many, it's filled with excitement that's often criticized. They expressed a desire to indulge in Fall without judgment, so we created the Leaf Rakers Society, a private Facebook group, just for them. In the Leaf Rakers Society, PSL fans celebrate the season they love within the context of a creative environment topped with moments of joy.

In early August we invited our Instagram followers to join from an Instagram Story: "Feel like celebrating Fall early? We do too. Welcome to the Leaf Rakers Society." A tutorial slide featured a secret handshake (do the double rakes!) and a swipe-up link to join. We posted links on Twitter and our Facebook Page, suggesting exciting things to come: "It's never too early to celebrate Fall… right? If yes, go here." We also invited superfans of our 2017 PSL launch campaign (a 4-day Facebook Live streaming event), via an invitation sent to a group they formed last Fall.

Upon joining, content from Starbucks greeted new members. The Fall Prediction Tree revealed the release date for the PSL. Exclusive printable cup sleeves adorned many Leaf Rakers' first PSLs. We also turned to Leaf Rakers themselves for inspiration, creating an anthem based on a member's lyrics, and sharing stop-motion animated shorts scripted from their comments.

Even though the PSL sparked many members' love of fall, we still needed our community's help to maintain the group's focus and lead the moderation efforts. We embraced the spirit of co-creation by enlisting volunteer Leaf Rakers to moderate, approving or declining every incoming post according to guidelines we provided.

We organically grew the group to nearly 28,000 members, all without any paid media support. PSL launch day social conversation increased 79% YoY. Group members created over 25,000 posts, left 340,000 comments and 1.9M reactions. Two-thirds (67%) of members were active every day during Fall. More people connected PSL to Fall this year, too. Fall was mentioned in 33% more positive PSL conversation in 2018 than in 2017, strengthening the perception that PSL = Fall even after 15 years.

As the group grew, nearly all of the content and conversation came from the members themselves. Starbucks posts were most impactful when providing information or content that could only have come from the brand –like release dates– but the sustained conversation did not rely on our input.

By connecting more deeply around Fall, Leaf Rakers grew more comfortable sharing about themselves as well. We were delighted to see that the enforcement of a supportive space established an atmosphere of positivity, comfort, and trust. Members post about their engagements and pregnancies, new jobs and promotions, first date jitters and decorating tips. Accomplishments, setbacks, joys, and challenges are met with encouragement and affirmation. When hurricanes hit, we saw Leaf Rakers band together to help host and support displaced members. It truly became the happiest, most loving place on the internet. 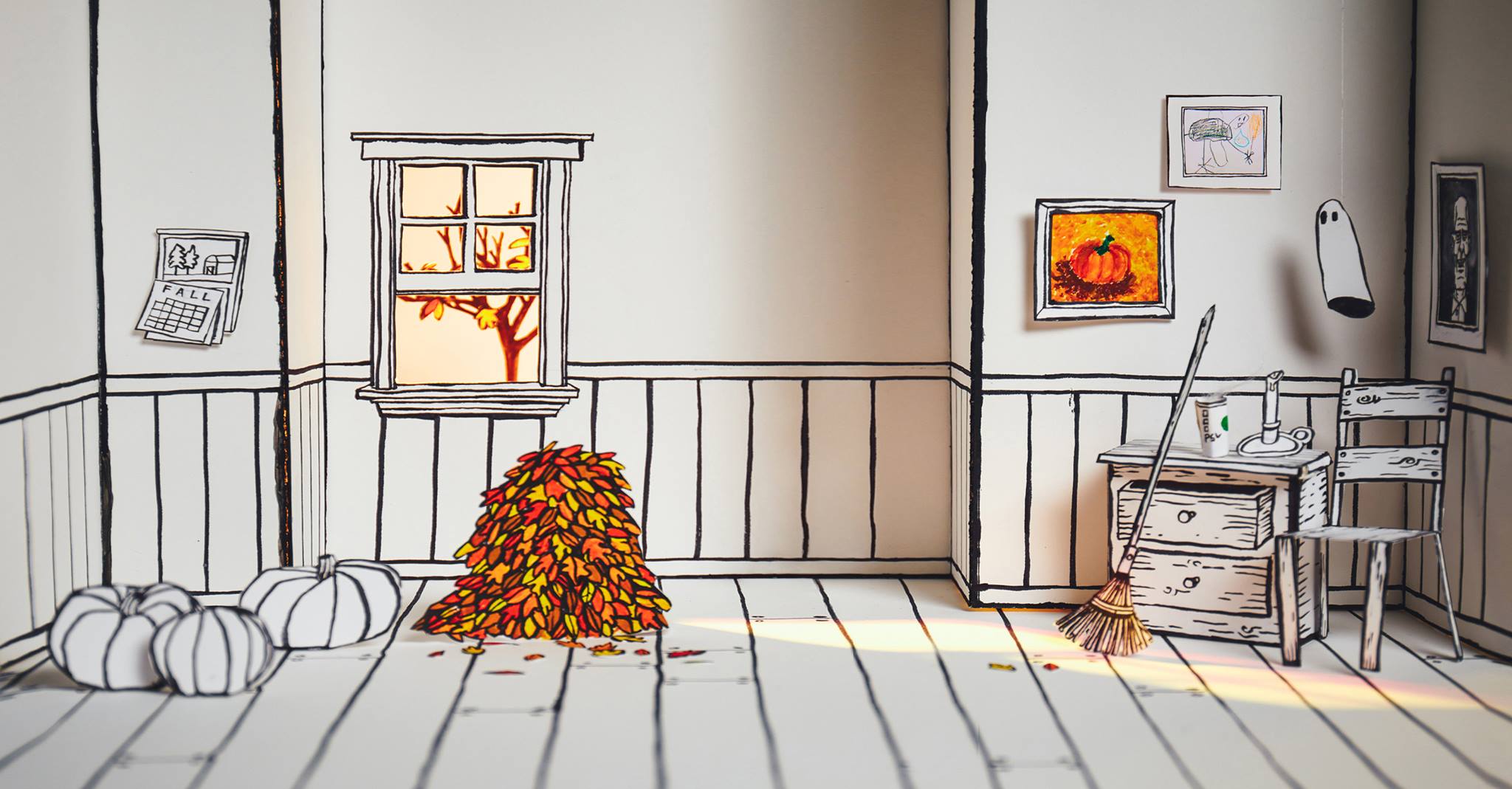