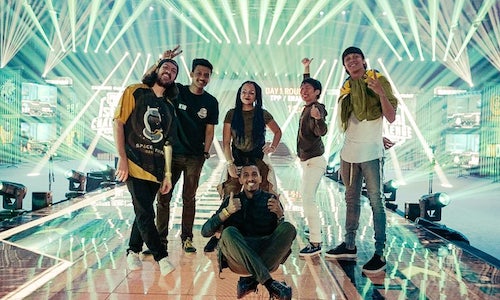 In November 2018, Tencent Games hosted the largest global mobile esports tournament for their popular gaming app, PUBG Mobile and approached Viral Nation to market the event to audiences across 15 different countries. With the goal to drive mass awareness and attendance to the PUBG Mobile Star Challenge Global Finals (PMSC) in Dubai, our team launched an international influencer marketing and PR campaign with a multi-platform strategy to achieve maximum results. Our core KPIs were to generate 50 million social media impressions and 60 million media impressions over the course of the month-long campaign.

The campaign kicked off with "pre-heat" content including advance media coverage, KOLs documenting their flights to Dubai and plans for the week, and social publishers promoting tickets or livestream links, encouraging fans to tune in.

Upon arrival in Dubai, we accompanied influencers on a city tour where they visited the Burj Khalifa, Burj Club, Dubai Parks and Resorts and more. Influencers filmed content using #PMSC2018 to promote the tournament, including strong calls to action encouraging their audiences to tune-in online.

We partnered with YouTube Space Dubai to host a full day of filming for the global influencers on November 28. Collaborating with a production team from the UK to conceptualize and produce a six-hour livestream "pre-show" event on PUBG Mobile's YouTube channel, we coordinated interviews and challenges with each country leader to help promote and build excitement for the PMSC in the days leading up to the tournament. We also commissioned translation services to develop digital cue cards which would display interview questions for each individual influencer in their native language. The pre-show livestream successfully brought in over 350,000 viewers in just under a day.

Finally, we created and distributed a hype video recapping all of the exciting events that took place throughout the week in Dubai and engaged influencers and our large network of social publishers to share the clip with their audiences.

Viral Nation was able to increase awareness of the PUBG Mobile Star Challenge through the activation of 142 global influencers, 360 posts and 41 media placements. With advance promotional content being broadcast in over 15 different languages, we were able to expand the tournament's global reach exponentially.

As a result, the PUBG Mobile Star Challenge campaign achieved:

● 3000 attendees over the course of the three day tournament

● 104% outperformance on the projected campaign KPIs 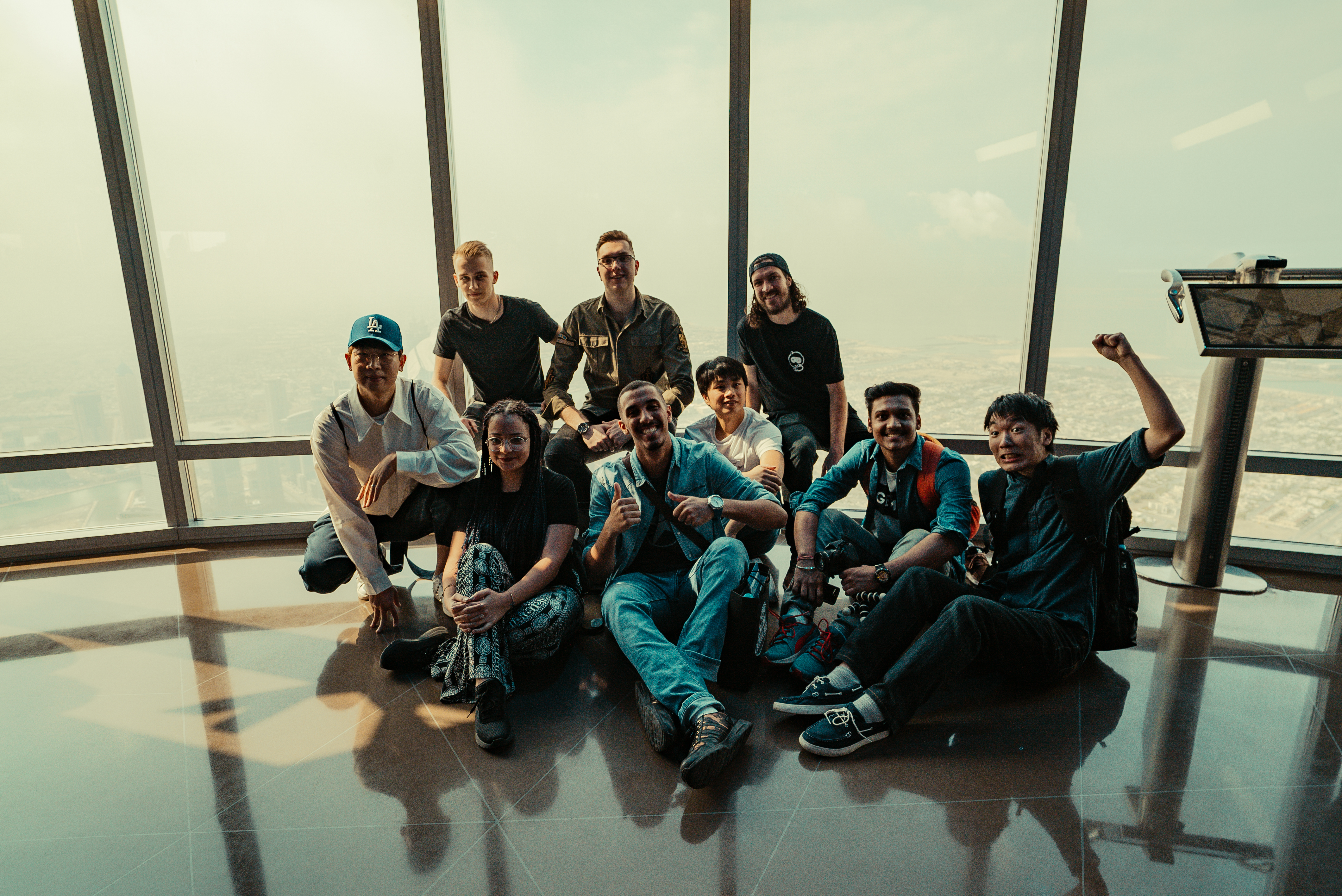 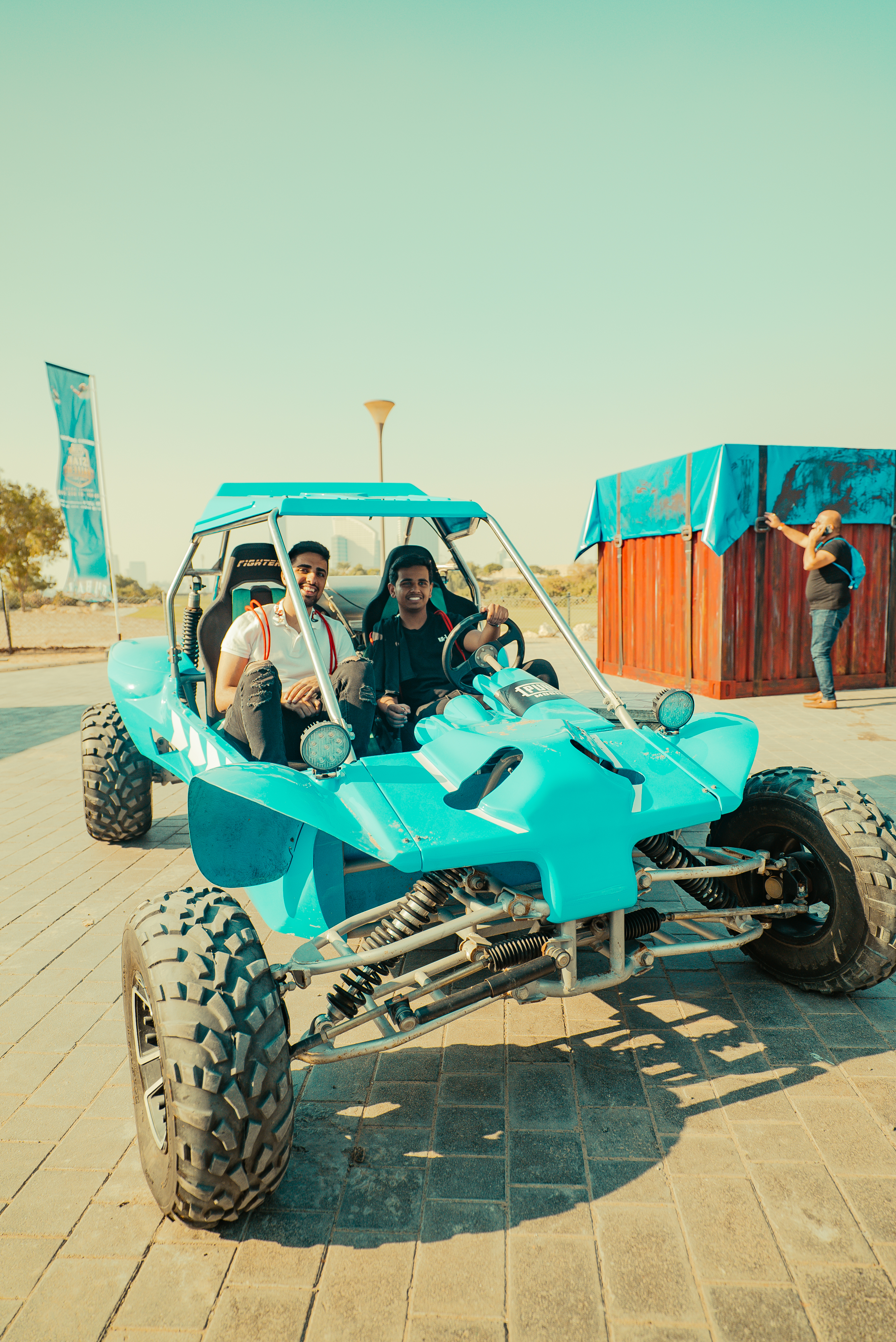 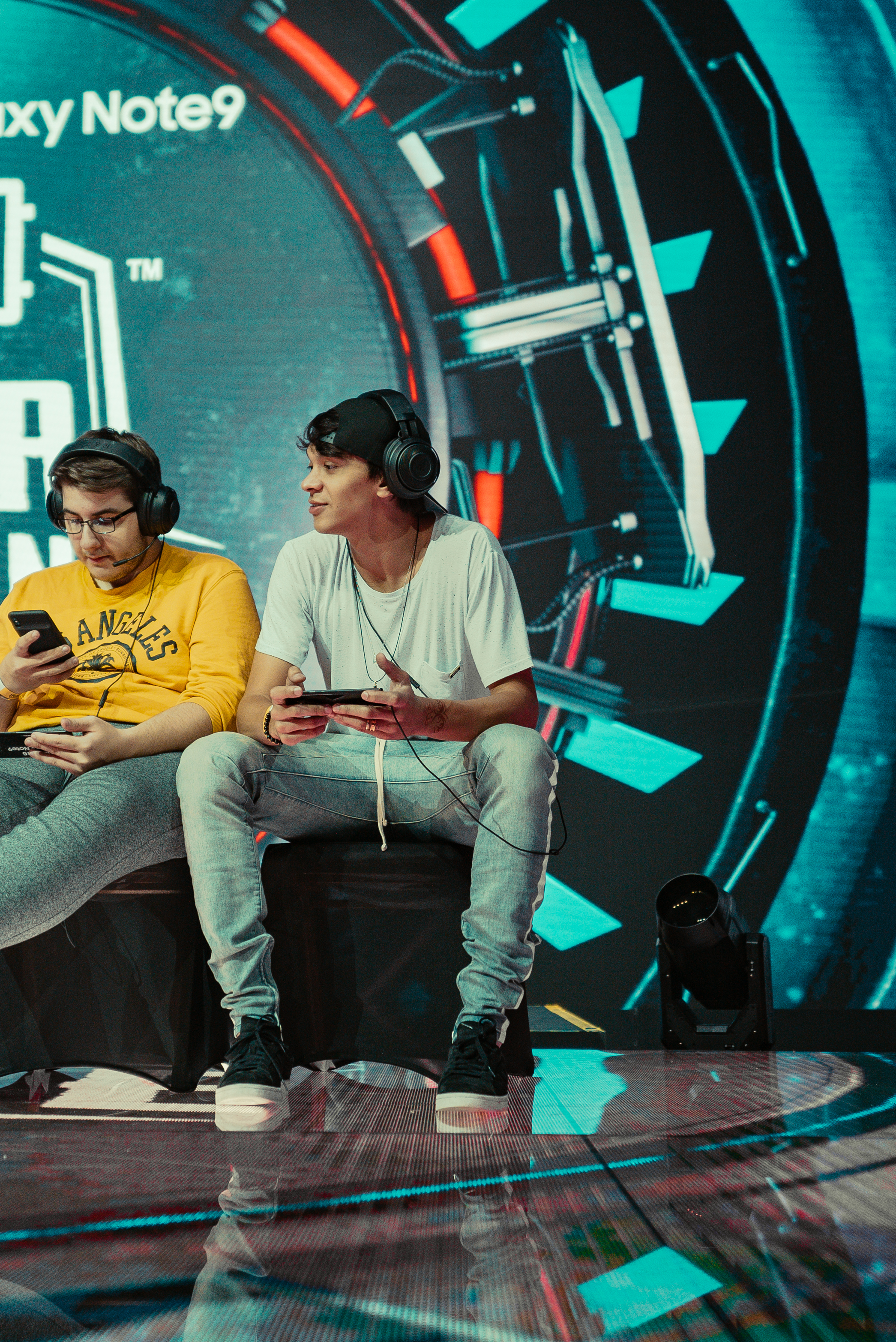 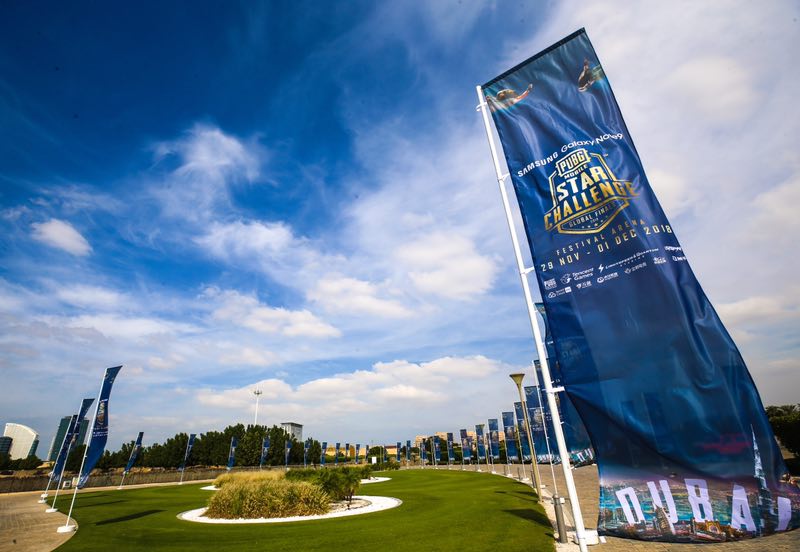 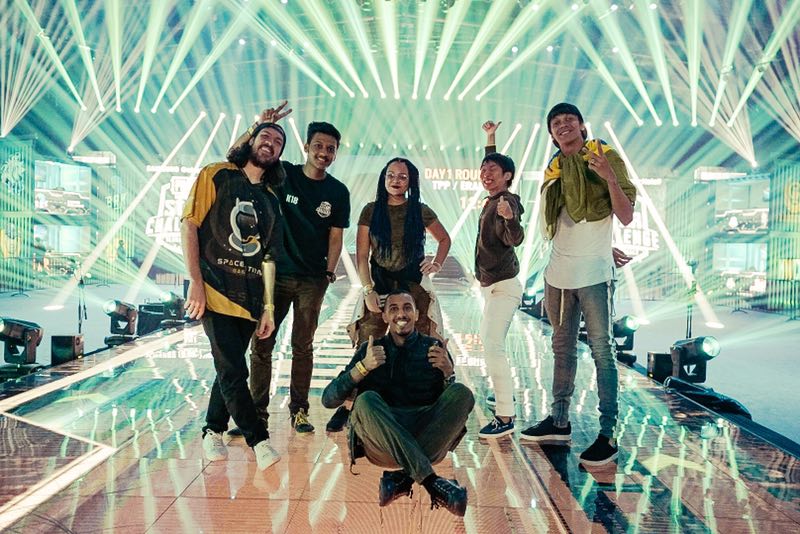