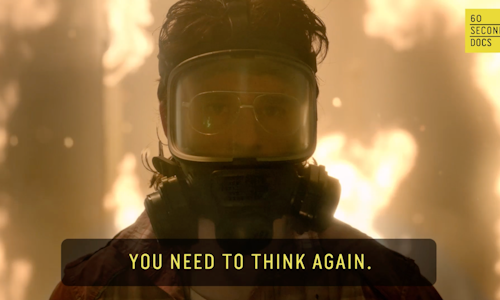 Prior to the airing of Paramount Network's scripted on-air presentation "Waco," we sought to increase public awareness of the 1993 event, and we sought to get the word out that there were two sides to the narrative, including a somewhat blurry delineation between right and wrong. The standoff in Waco, Texas between the FBI and a small religious community known as the Branch Davidians, is an event that most people are only vaguely familiar with, few people have a full grasp of the backstory that led to the FBI raid, and to the eventual fire that killed 76 people. In order to put our scripted event TV series (starring Michael Shannon and Taylor Kitsch) in historical context, we chose to spread awareness of the Waco siege by creating a stand-alone piece of content that drew attention to the fact that for decades, many people have only been exposed to one side of this tragic story. Paramount Network partnered with Indigenous Media's "60 Second Docs" series to spread the message wide in a compelling, informative, yet easily digestible format that served as not only a brief historical primer, but also as shoulder programming to accompany the on-air broadcast of Paramount Network's first scripted series, "Waco."

Uniquely formatted, and designed to be consumed across social media platforms, the acclaimed "60 Second Docs" series was the perfect vehicle to complement the Paramount Network scripted series, "Waco" - it sparked newfound awareness in the decades-old true-life drama that unfolded during the 51-day standoff and ensuing fire that killed 76 people outside of Waco, Texas in 1993. Paramount Network partnered with Indigenous Media and utilized a blend of archival news footage, interviews with survivors of the siege, and actual content from the Paramount Network mini-series, "Waco" to create a nuanced story that unfolded over the course of an impactful minute. Weaving these pieces together created an exclusive, powerful mini-doc that put the story of the Waco standoff in historical context and simultaneously invited viewers to dive deeper into the history behind the siege via the on-air scripted series. Paramount Network and Indigenous Media worked together to distribute the video through our digital network during the premiere week of the series.

The Waco installment of "60 Second Docs" had over 2 million total video views, and over 7.5 million total impressions. The piece generated total engagement of over 21.5K through likes, comments and shares and boasted a 95.5% rate of organic viewership. Both Paramount Network and Indigenous Media were thrilled with the results of the "60 Second Docs" episode, and with the excitement and support that it generated. While we were ecstatic that this collaboration was the most viewed Paramount Network social asset during the critical premiere week of the scripted series, perhaps more importantly, we were proud that it allowed viewers to experience the Waco mini-series with added context and permitted them to be in a position to draw their own conclusions about this often misunderstood, tragic event. 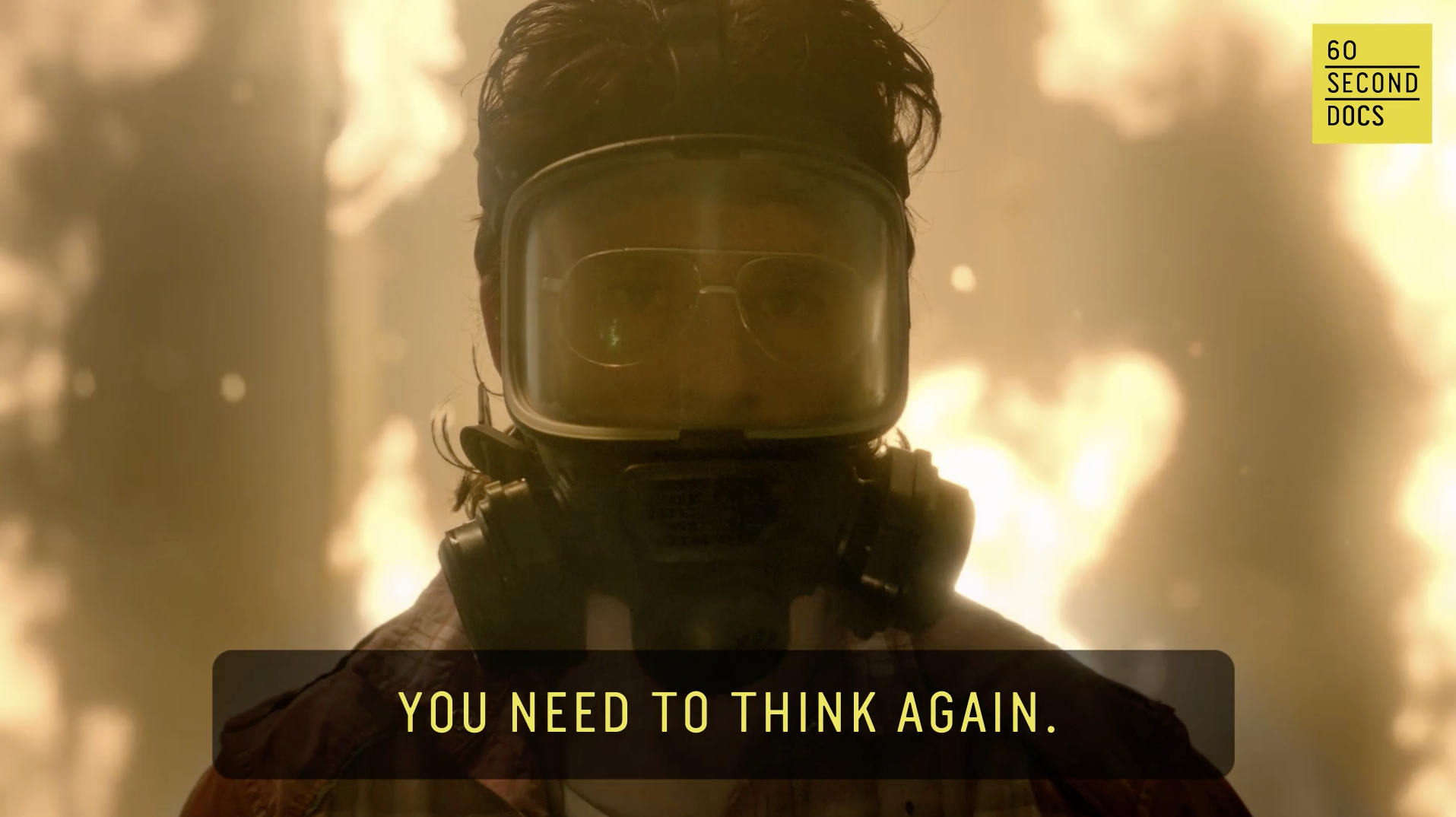