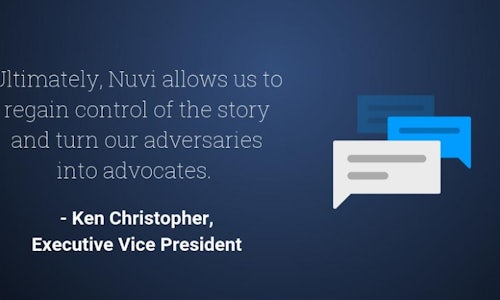 Christopher Ranch is a family-owned farming operation and is the largest producer of garlic in the United States. Christopher Ranch farms have over 5,000 acres of row crops and employs hundreds to grow, harvest, process, and pack millions of pounds of garlic each year for retail, restaurants and other food producers.

Throughout their history, Christopher Ranch's brand and reputation have been protected by practical business and efficient farming techniques. When a documentary implied that their operations were less than ethical, Christopher Ranch needed to quickly understand how this might impact their bottom line. Their findings were concerning. So then they turned to Brickfish (Nuvi) for help.

The social conversations that they saw occurring among social media outlets were negatively trending. What was worse -- Retail Outlets, (direct customers of Christopher Ranch) began to exhibit major concerns over the unsavory sentiment that was building. They were feeling pressured to stop carrying the product in their stores. Quickly it became apparent that Christopher Ranch was only seeing a narrow portion of the detrimental feedback through their own social media accounts.

Christopher Ranch began using Brickfish' social listening platform (Nuvi) to monitor and alert them on conversations, so they could take appropriate actions. Christopher Ranch then had the capacity to 'listen' to multiple social platforms and blog sites with unlimited keywords in real-time.

Being aware of the negative associations with your brand is only a portion of the solution. The next step is to take action on that negativity. Christopher Ranch launched counter campaigns to show that the documentary made inaccurate assumptions. In addition, Christopher Ranch's executive leaders began to identify, through the platform, the social influencers working contrary to their message. Rather than taking a controversial approach, they directly reached out to have an open discussion, present them with some facts, and requested their feedback. This practice dramatically affected the sentiment of conversations regarding Christopher Ranch and is still in use today.

In a short amount of time, a relatively small and unknown company like Christopher Ranch has been able to revitalize their brand image and reputation among their customer base, as well as help rectify negative sentiment among social conversations. 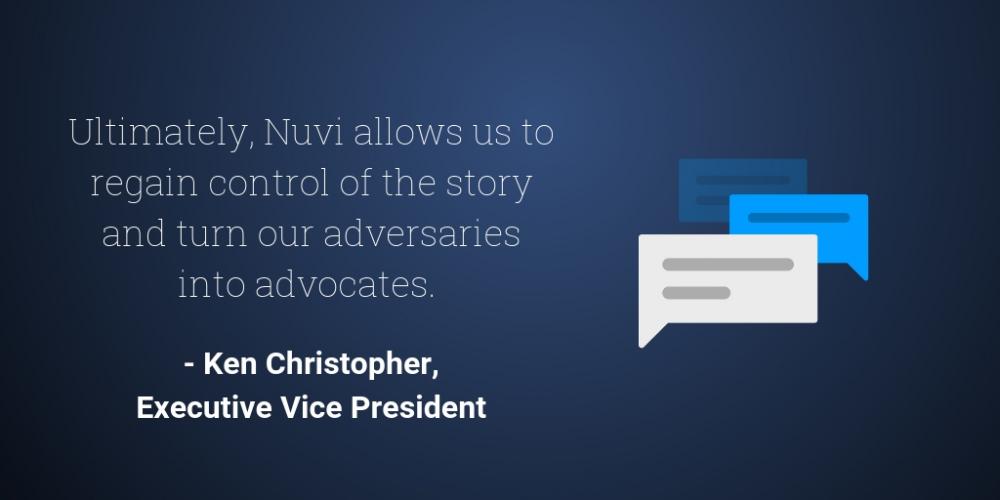 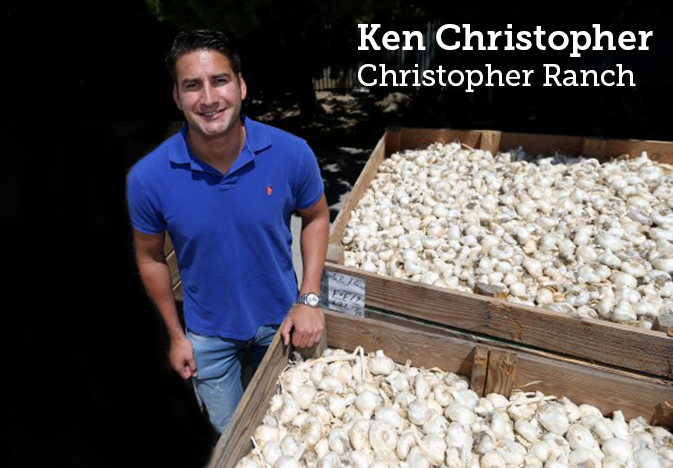 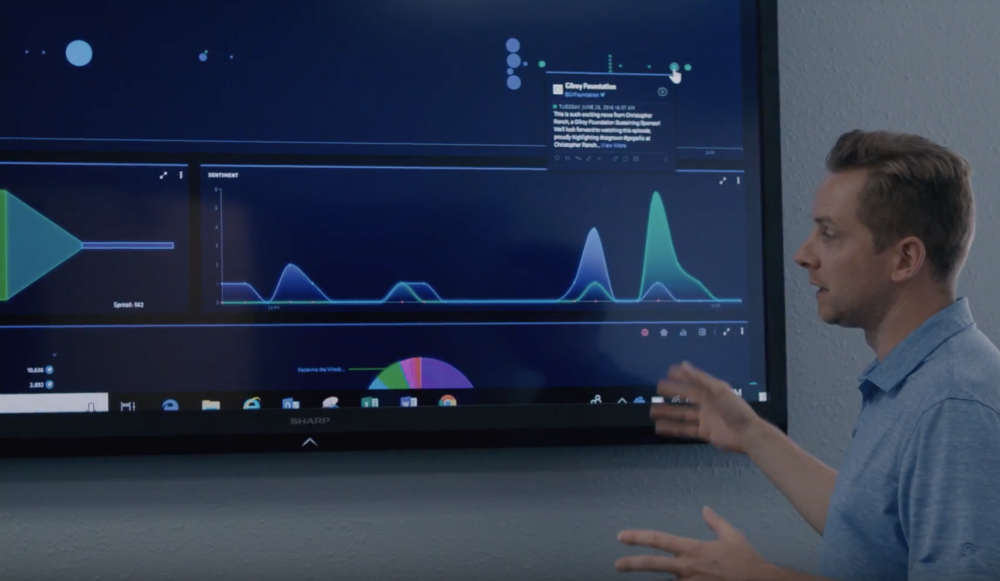 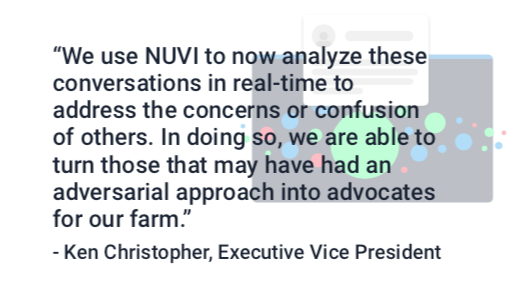 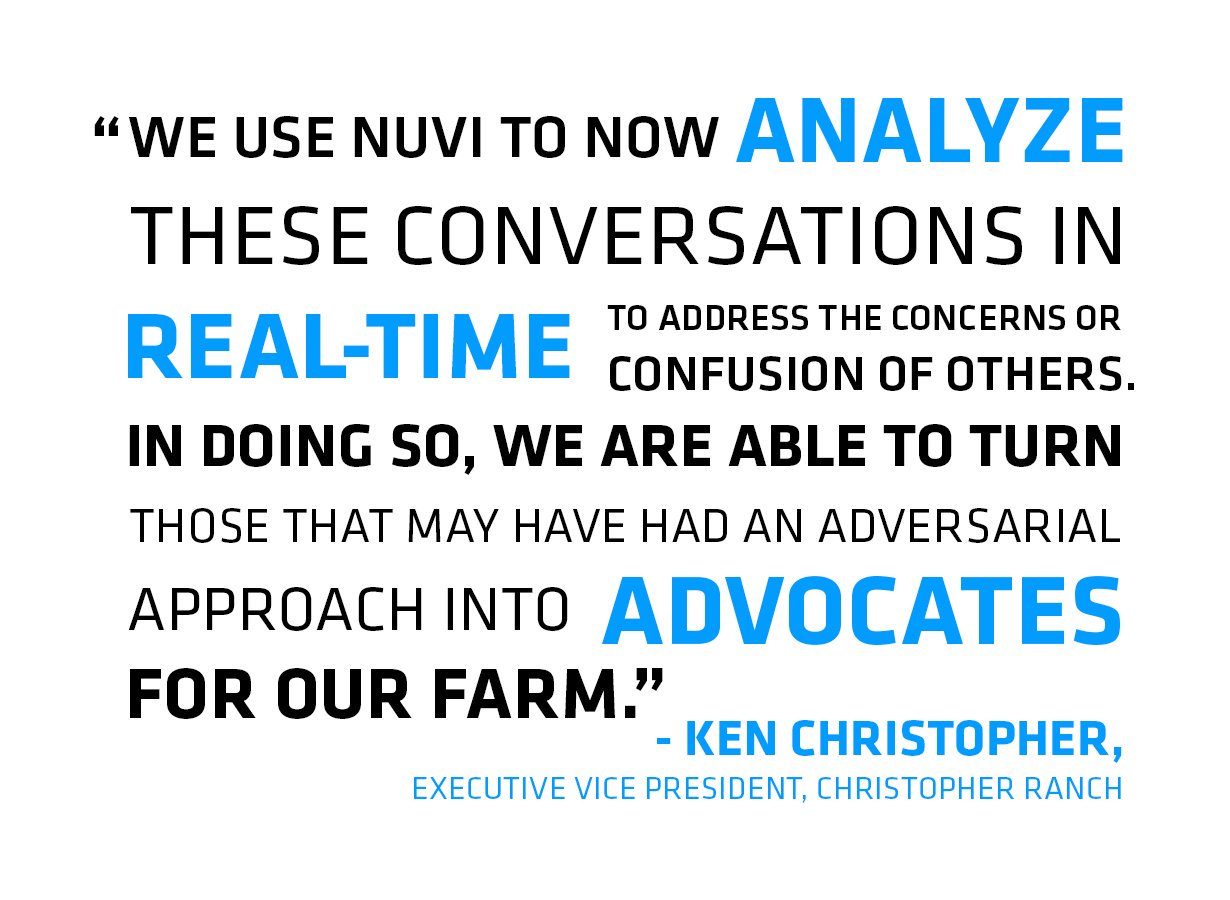