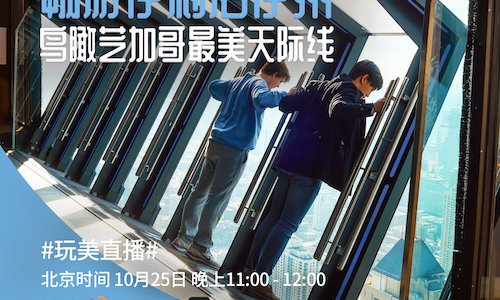 Last year marked the 10th anniversary of the Chinese Singles' Day extravaganza - also known as the largest online shopping event in the world. On 11.11.18, sales surpassed over $30 billion. By way of comparison, the American Cyber Monday holiday generated $6.59 billion in sales, making it the largest ecommerce day in U.S. history. On Singles' Day 2018, Alibaba hit that figure in about 20 minutes.

In 1993, a group of four students at Nanjing University decided that China's culture disproportionately favors married people, and so Singles' Day was born on the sentiment that single people should have a day dedicated to celebrate and treat themselves, too. Alibaba then turned it into an ecommerce event to entice more merchants to sell on Tmall and Taobao. A couple decades and billions of dollars later, 11.11 has become the most important sales day for brands across the globe.

Live streams were held across GoUSA's owned social platforms Yizhibo and Weibo in the two weeks leading up to 11.11.18. Chinese-speaking Hylink team members served as live hosts, and were accompanied by an official site representative that would help direct the tour and respond live to viewers' questions in real time.

We kicked off the campaign in Detroit with our Account Coordinator, Tony, giving viewers a glimpse into the Henry Ford Museum, complete with a live Model T assembly and tour through the history of classic American cars. He then headed to Greenfield Village to watch the Model T drive in action. The next day, he took viewers through a tour of the Edsel and Eleanor Ford House, ending with a picturesque stroll around the back of the home overlooking Lake St. Clair.

Next, Tony headed to Chicago, where he began his live stream at the Art Institute of Chicago. Later, Tony headed to Millennium Park to show off the Jay Pritzker Pavilion, Cloud Gate, Crown Fountain, and Lurie Garden. For Chicago Day 2, Tony ascended to 360 Chicago and hopped on the 'Tilt,' showing viewers the exhilarating view from 1,000 feet above Magnificent Mile.

Tony then passed the mic to our Content Strategist, Sherry, in LA, where she took viewers around the luxurious Rodeo Drive and surrounding Beverly Hills attractions. Users aptly posed questions like, "How much is tax in California?" The next day, Sherry headed to the Beverly Hilton hotel, walking through the luxurious lobby, International Ballroom, and classic pool area. One viewer asked, "Is this where the Golden Globes are held?"

Next up was our Media Planner, Danting, who took users to Flagstaff. After stopping by the visitor center, Danting took a walking tour, complete with a brewery tasting and visit to the Hotel Monte Vista. The following day she headed to Williams, where she was greeted by cowboy and gunsmith Buck Williams, himself – they headed to Pine Country restaurant to try out the world-famous 'mile high pie' and coffee. Danting then took viewers to the Williams Train Depot to catch the Wild West Show. One visitor commented, "I want to visit with my boyfriend!"

Our Community Manager, Miao, then headed to sunny La Jolla Shores in San Diego. She showed off the picturesque downtown, shops, art galleries, and hotels, ending the day with a cocktail overlooking the sunset at George's at the Cove. The next day, Miao showed viewers the Spanish Village, Plaza de Panama, Spreckels Pavilion, and closed the day at Panama 66 restaurant.

The live stream campaign came to a close in San Francisco, hosted by our Senior Account Executive, Yang. On day 1, she perused the holiday decoration-clad Macy's at Union Square, wandering through the various departments, then to Cheesecake Factory on the rooftop for lunch. On the last day, our Senior Account Coordinator, Tori, took viewers for a ride on the Big Bus Night Tour wherein riders could take in nighttime views of Fisherman's Wharf, Financial District, and Treasure Island. The live stream concluded by taking in the spectacular view of San Francisco's skyline and city lights.

The live stream campaign generated over 8 million views, nearly 9 million likes, and 5K user comments in the span of only 12 hours.

These live streams are powerful generators of engagement for destinations and travel brands, generating notably high comment, like, and view rates. Compared to traditional social media posts, live streams are more effective for brand awareness and achieve a higher overall engagement rate, since users typically stay engaged with the video for longer periods of time. For the travel industry, in particular, it can be challenging for marketers to sell their travel product or destination, given that travel experiences are intangible.

By allowing prospective travelers to experience U.S. destinations with live interactions and responses from a Chinese-speaker, a certain connection, as well as intrigue, is established that otherwise may have been difficult to cultivate. 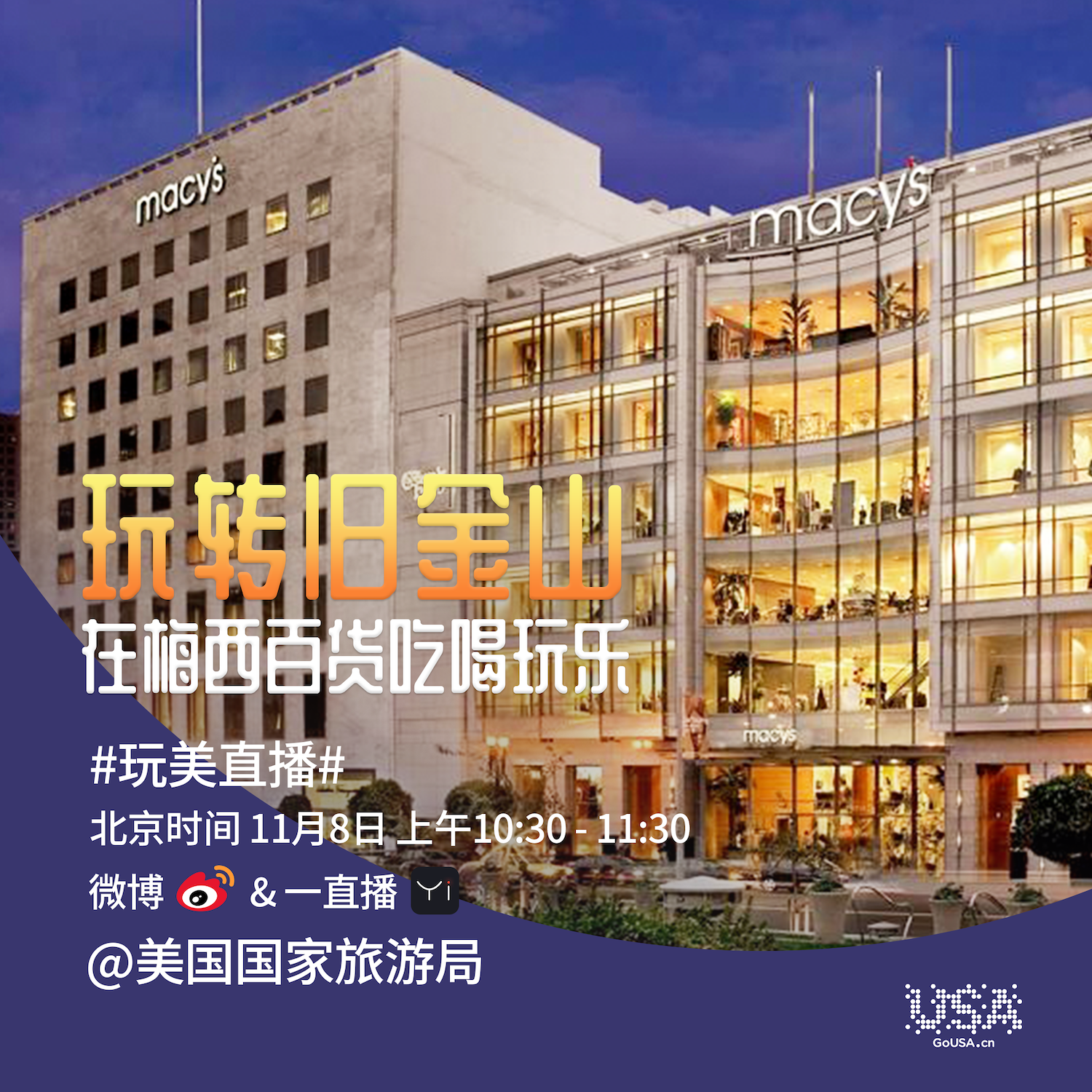 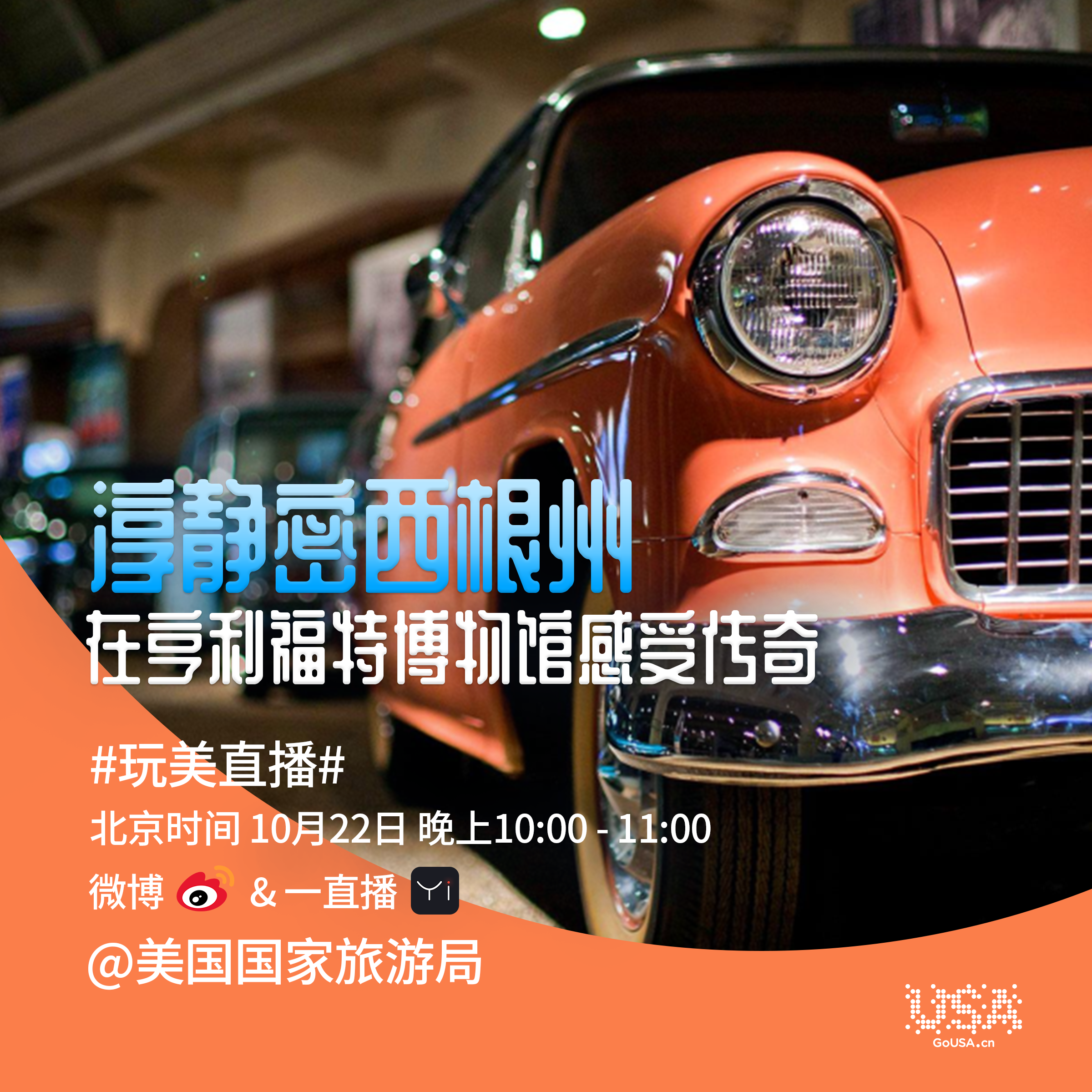 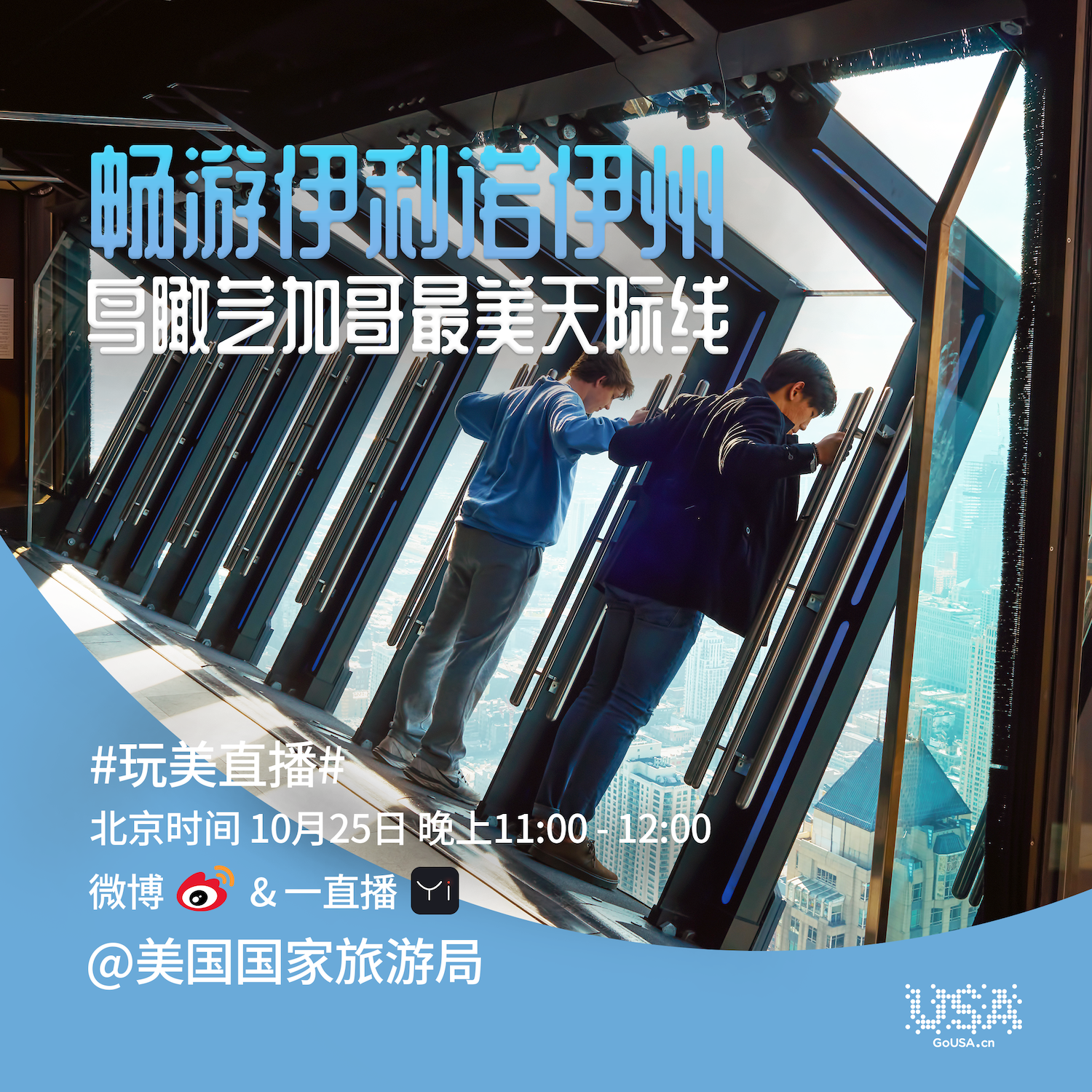