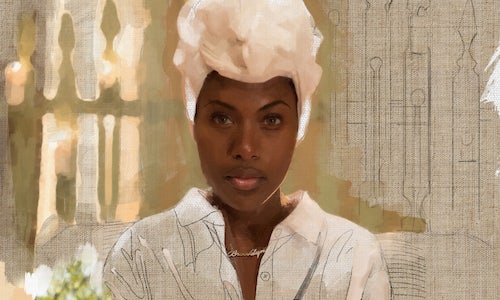 As we began to develop this campaign with Netflix to create the social accounts for She's Gotta Have It, a Spike Lee joint production, we decided to create an intimate painter's diary for the show's lead, Nola Darling, a young Brooklyn artist, on the show's Instagram page. We wanted it to be an immersive and interactive experience for our followers by building a visually-stunning page that reflects both Nola's artistic journey and her personal romantic endeavors. But we needed to do more than just paint a pretty picture- we would bring our audience into Nola's world, finding ways to allow followers to interact with posts beyond just liking and scrolling on.

Equally important, SGHI premiered around the same time as the #MeToo movement, and as street harassment and assault play pivotal roles in this season, we felt it was a part of our duty to not only contribute to the growing conversation about women's safety but to also create a safe space in which women could share their own experiences and connect with one another as they learn to navigate their ways through this trauma, much like how Nola does through her powerful "My Name Isn't" guerilla street art.

When developing the Instagram strategy, we took into consideration the Artist's Vision, which plays a significant role in the show and how the audience sees the world through Nola's eyes. Our plan was to ensure that the Instagram account reflected Nola's tales of intimacy, artistry, and a woman's power to control her own narrative.

Mirroring these themes, we decided to celebrate Nola's outlook on love, art, and her strength in spite of trauma through a waterfall mural, an interconnected painting that cascades seamlessly as followers scroll through the Instagram page.

However, Nola's diary is more than just a "pretty face." Embedded into the mural are buried content hidden behind the cell images, which can be accessed by swiping through a carousel. From animated quote cards to cutscenes to breakdowns of the painting process, these carousels add a new and unique layered experience which allows followers to engage, interact with, and immerse themselves in Nola's art- something that was not typically being done on Instagram at the time of this activation.

The mural parallels the different stages Nola faces throughout the season. Whereas we begin her diary with self-portraits and paintings of her suitors and friends, we find her work abruptly interrupted- just as she was the night she was attacked walking home in Brooklyn. Nola's artwork shifts from vibrant and colorful to muted and black & white, with bold red text that captures the depth of her trauma and anger.

Hidden behind her "My Name Isn't" guerilla street art are videos of real women testifying about their experiences with street harassment and assault. These testimonies, while all different, hold the same message: women are not safe; they are routinely bombarded with sexist comments, thrown racial slurs and derogatory names, and even physically harmed. Through these videos, we wanted to give women a platform on which they could not only share these common experiences but also empower themselves to reclaim their names: "My name isn't _____. My name is _____."

An extension of Nola's street art campaign outside of traditional social media platforms, we created the #MyNameIsnt meme generator through which people from all over the world could submit their catcalls and upload a personal photo. The generator then applies Nola's guerilla art filter onto the uploaded selfies with Nola's iconic red text to produce customized "My Name Isn't" pictures for users to share.

As Nola processes her experience, color filters back into her life, and that healing translates directly into her painter's diary. She's Gotta Have It's Instagram unapologetically displays those complex emotions for the world to see to remind fans of both Nola's ability to overcome trauma and her unrelenting capacity to love.

Through stunning visuals and an immersive social experience, the Instagram account has garnered a passionate fan base of over 40K followers and growing. Fans have lauded the visual representation of Nola through the mural and how detailed the paintings are.

Our #MyNameIsnt meme generator also received a powerful response across the internet. Women visited the site, creating their own posters and sharing them across social. The generator was used internationally, #MyNameIsnt was trending on Twitter, and the verbiage was even seen on posters at Women's Marches around the world.

When the media caught wind of the #MyNameIsnt campaign, both the show and meme activation made headlines. Publications such as Refinery29, Huffington Post, Essence, Flare, The Mary Sue, Black Girl Nerds, and The Grio engaged in social discourse about harassment and how media and entertainment can help amplify awareness of such serious gender issues in the #MeToo era.

Our mission was to bring She's Gotta Have It to life on Instagram, which we believe wholeheartedly that we did, but our belief that social media could affect positive change and amplify otherwise unheard voices allowed us the opportunity to make the She's Gotta Have It campaign so much more than a pretty and fun page. We are proud of the space we were able to carve out for women around the world and hope that Nola's art continues to help empower and represent women worldwide. 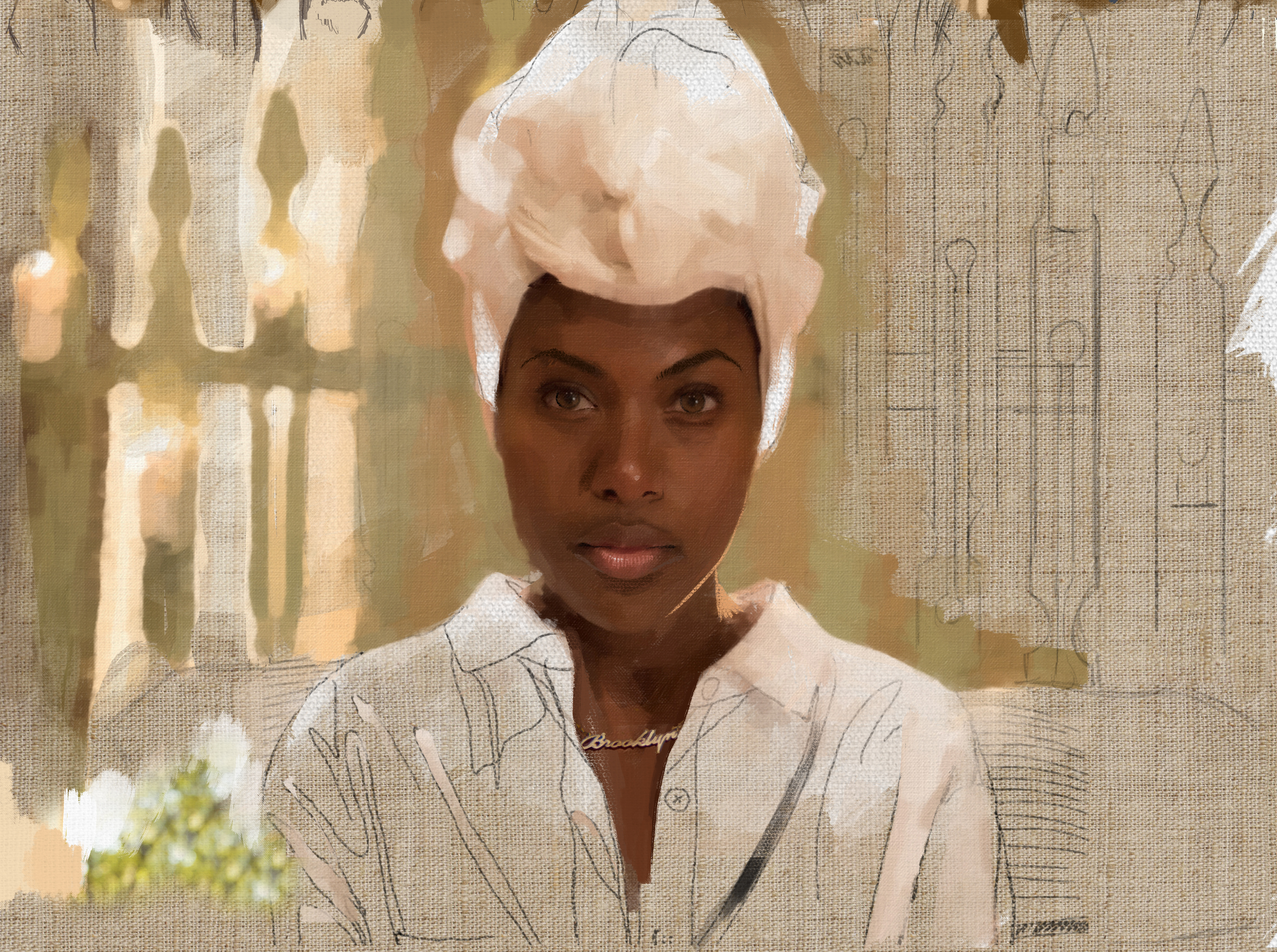