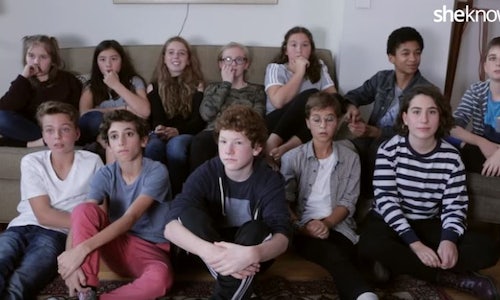 As part of Hatch, our initiative to empower kids to use media and technology to create cool, responsible content representing their very unique perspectives on life, we devised a social experiment. We got permission from the parents of a dozen preteens to take away their kids' phones for a week — and see how they would respond.

At the onset of the group interview, the kids were more than happy to rave about their plugged-in lives. Most of the kids cited a ton of apps they use each day, from Snapchat to YouTube to Netflix to Instagram — and they're also checking and sending a lot of texts, of course. When asked how much social media they're consuming on their phones or laptops, the kids offered up answers that ranged from an hour and 45 minutes to a whopping five hours a day.

The producer then informed them they'd be going without access to their phones, smart devices and social media for an entire week. "Betrayed," "stressed," and "nervous" were just a few of the responses.

By Day 3, some of the kids were getting creative. Reed scribbled "death note" on her face and constructed a fake phone. "I need it, I need it, I need it… It only has one app… the app is Grey's Anatomy," she said. Henry was nearly in tears. "Why are you upset?" the producer asked. "Because I logged into my YouTube," he said.

But by Day 6 of the #DigitalDetoxChallenge, the kids seemed more adjusted — or resigned — to their fate. "I feel like the only real problem is Netflix… but I've gotten used to not being able to watch it," said Jack.

Sure, there were some slip-ups. Instagram, Snapchat and a few errant texts were named as cheat moments. But a few kids said they were seeing real benefits to the experiment. "It's actually much nicer because when we're hanging out, we're not on our phones as much," Lily explained.

The SheKnows.com article on the topic of #DigitalDetox generated 871 visits and 1,500 page views. On social media, the experiment reached 1.4 million across all of SHE Media's social channels, which generated 358 total engagements – from 260 likes, almost 100 shares and many comments. 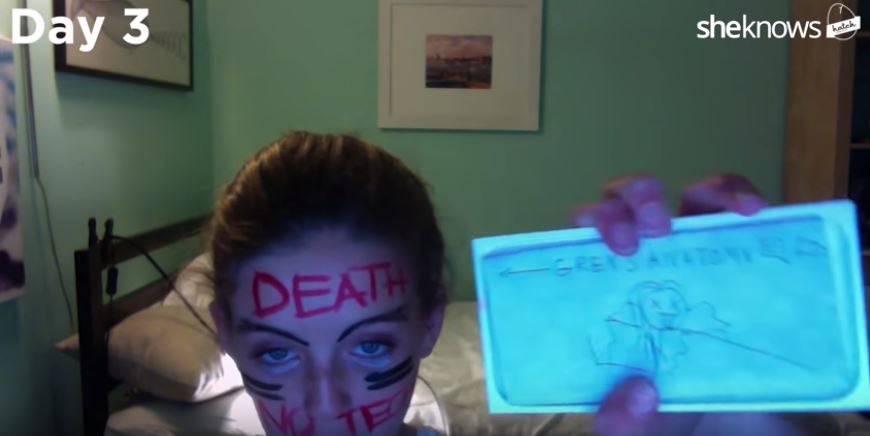 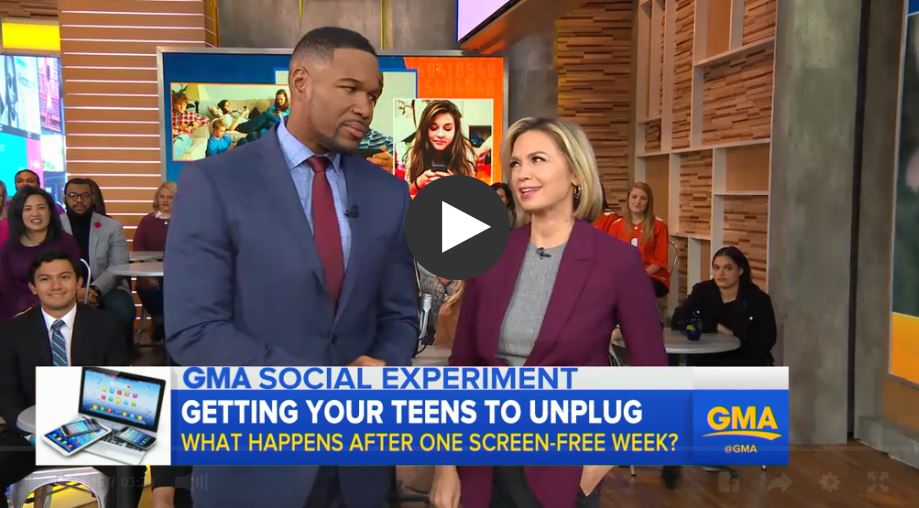