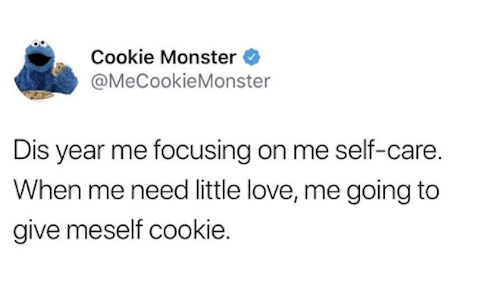 We wanted to grow our Twitter audience on our eight Sesame Street character pages (Cookie Monster, Elmo, Big Bird, Bert, Ernie, Grover, Oscar the Grouch, Count Von Count, and Abby Cadabby) and allow people to engage with our characters in a unique way. While these characters are nearly 50 years old, we wanted to bring them into today's internet culture – especially on Twitter where content has the best chance of going viral. It was important to create content that resonated with many audiences, but especially millennials. By increasing the characters' online presence, we are able to keep our brand relevant among many different age groups.

In order to grow our audience, we needed to make a "splash" on Twitter. We followed top trends, and incorporated the characters into those trends as much as possible. For example, Cookie Monster quote tweeted Ariana Grande's "Thank u, next" tweet with a comment "Me after me eat cookie." We jumped into a trending conversation, but kept it funny and relevant to Cookie Monster. We also had Big Bird tweet "Thank u, nest" to join in this conversation as well.

We also kept up with current use trends on Twitter. When it became popular to quote tweet others to make memes, we started creating very short tweets on Oscar's account that others could meme themselves. For example, Oscar tweeted "I Love Trash" which received over 36,000 retweets with Twitter users meme-ing the tweet for themselves.

We also used interaction between the characters to keep things fun and unique. Big Bird tweeted "Oscar is a grouch, but he's still my friend (even if he doesn't know it)" to which Oscar replied "nope." This tweet earned over 42,000 retweets, 181,000 likes, and a ton of press stories. Using interaction and trends, we were able to grow the audience on all Twitter accounts.

We have now added over half a million new followers to our character Twitter pages. With many viral tweets, we have earned press stories about these character accounts and seen pick up from celebrities and viral meme accounts on Instagram. 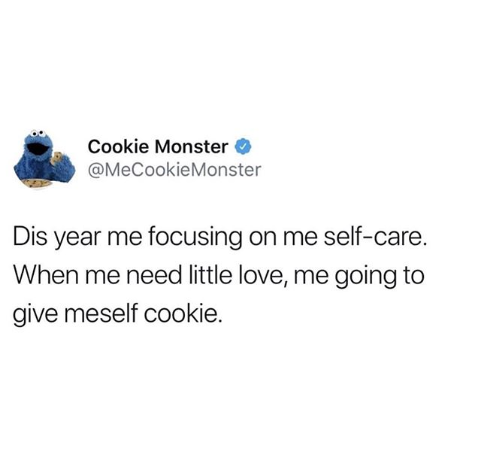