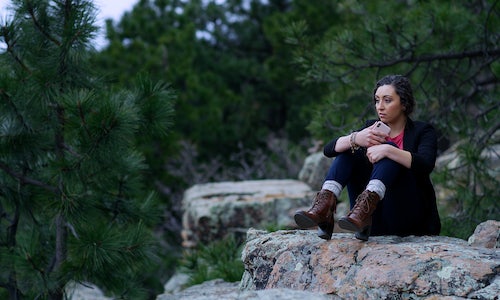 WP Engine aims to be the brand of choice for everyone, from small businesses to global enterprises, to build breakthrough digital experiences. While WP Engine has a strong reputation with small to midsize businesses, it aimed to accelerate revenue growth by driving awareness and interest amongst enterprise brands and the agencies that build their websites.

WP Engine's brand promise is to drive your business forward faster. By providing our customers with the technology to build and launch beautiful, high performing websites faster and more easily, WP Engine helps you cultivate your audience, convert more customers, and grow your revenue.

In collaboration with its creative agency, Sleek Machine, WP Engine developed a new campaign that flipped its brand promise on its head, showcasing what happens when you don't have a high-performing website: you lose people. Told in a visually captivating, humorous tone, the Don't Lose People campaign features three (3) scenarios where a website doesn't perform, and the customer gets lost in the virtual wilderness. Each scenario's story was told via a video that was cut into standard landscape/horizontal format, as well as vertical video and square video for social media platforms like Facebook and Instagram. Additionally, each video was cut into :15 and :06 spots, and combined into one :26 master cut. This gave the team maximum flexibility to deliver a progression of ads to target customers natively in the experience they were consuming in.

Using social, digital and connected TV ad targeting, WP Engine used the Don't Lose People campaign to reach net new audiences (people that had never visited its website before) and introduce them to the WP Engine brand. WP Engine then retargeted those audiences that completed a campaign video view and/or visited the campaign landing page with direct response ads and thought leadership content to drive those audiences down the funnel to convert into a lead and purchase.

The campaign landing page features images and messages from the campaign, and introduces audiences to WP Engine's brand and technology solutions. The landing page also features a personalization component that allows users to provide details about themselves to receive more personalized, relevant thought leadership content from WP Engine. And, WP Engine's social media channels also feature images and video from the campaign.

The Don't Lose People campaign exceeded expectations. With just under a $1 million media budget, Don't Lose People generated over 90 million brand impressions and 27.8 million completed video views, meaning that over 30% of people that were served a Don't Lose People video were engaged enough to watch the full video. It also identified a net new audience of 27.8 million people that are interested in WP Engine and that we could drive further down the funnel through retargeting, direct response, and thought leadership content.

The campaign was so successful, that WP Engine is extending the campaign through 2019 and recently shot four (4) new Don't Lose People videos that it will take to market this year. 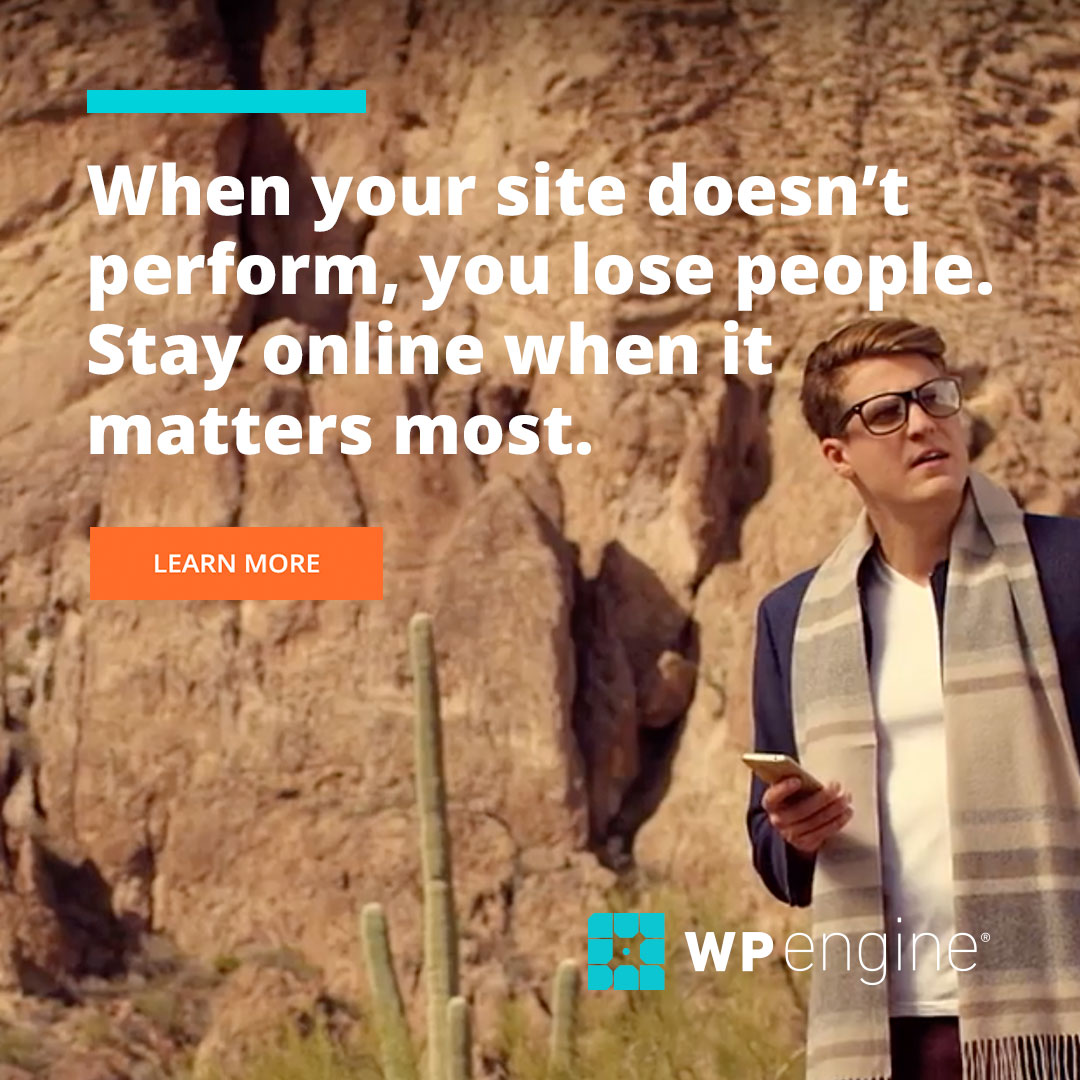 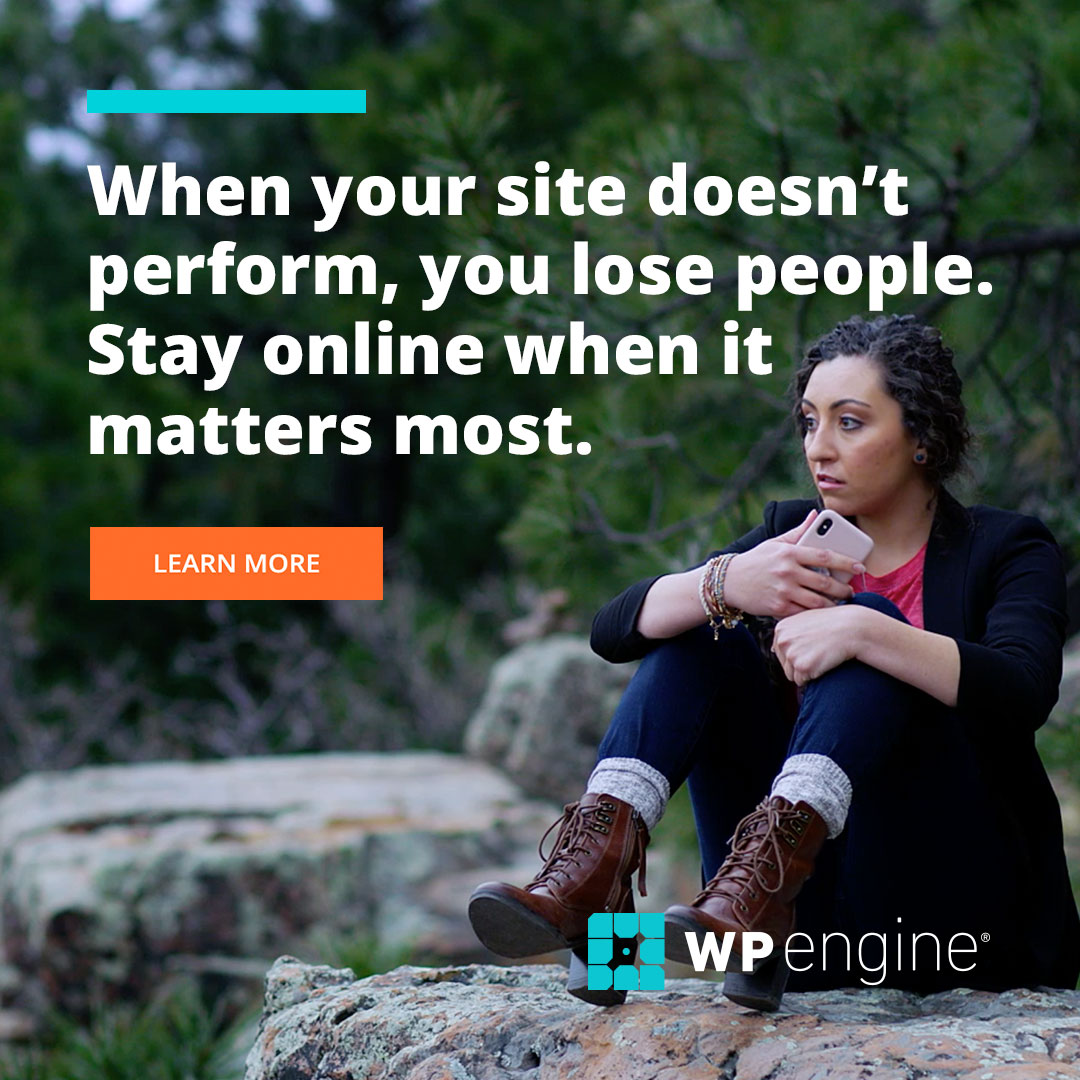 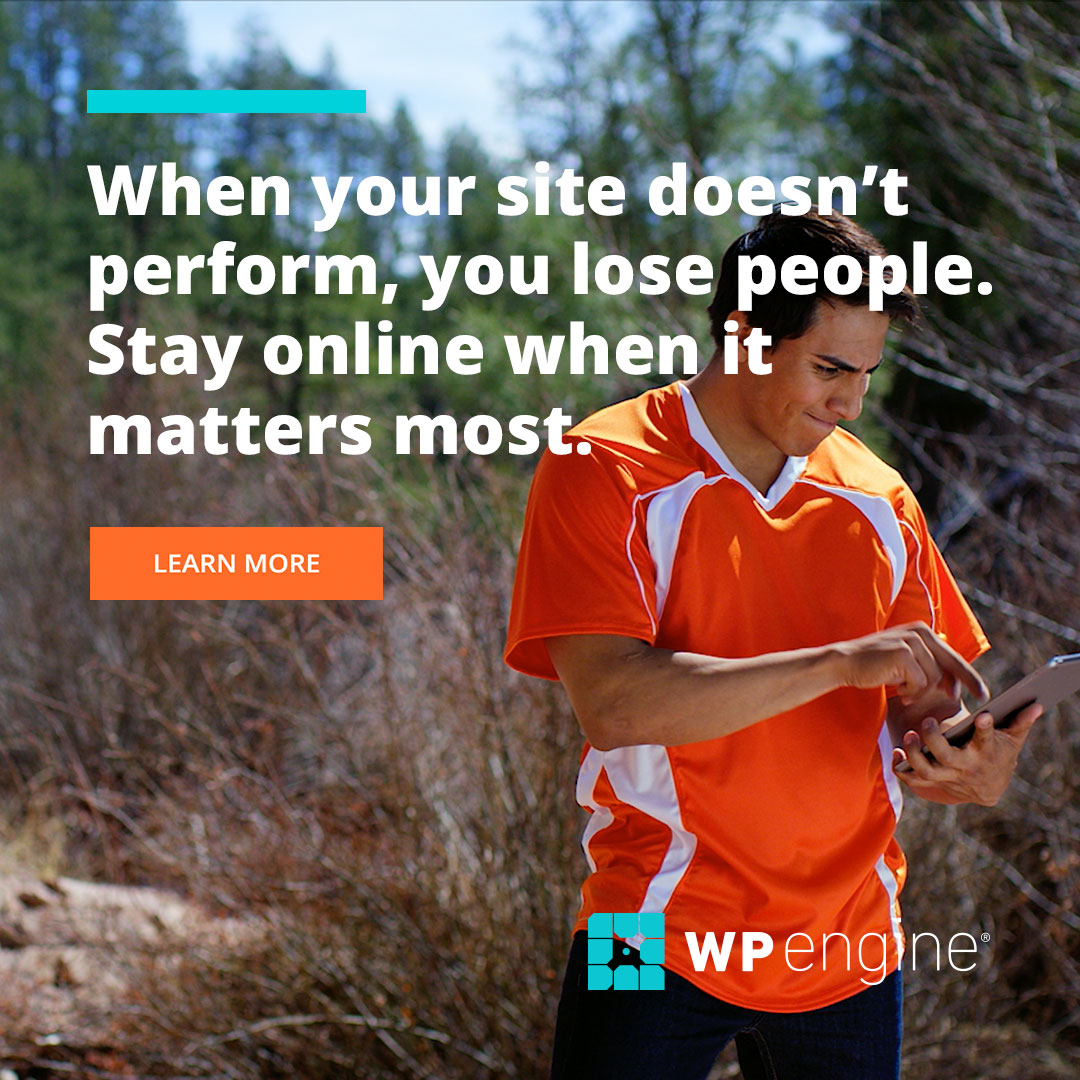 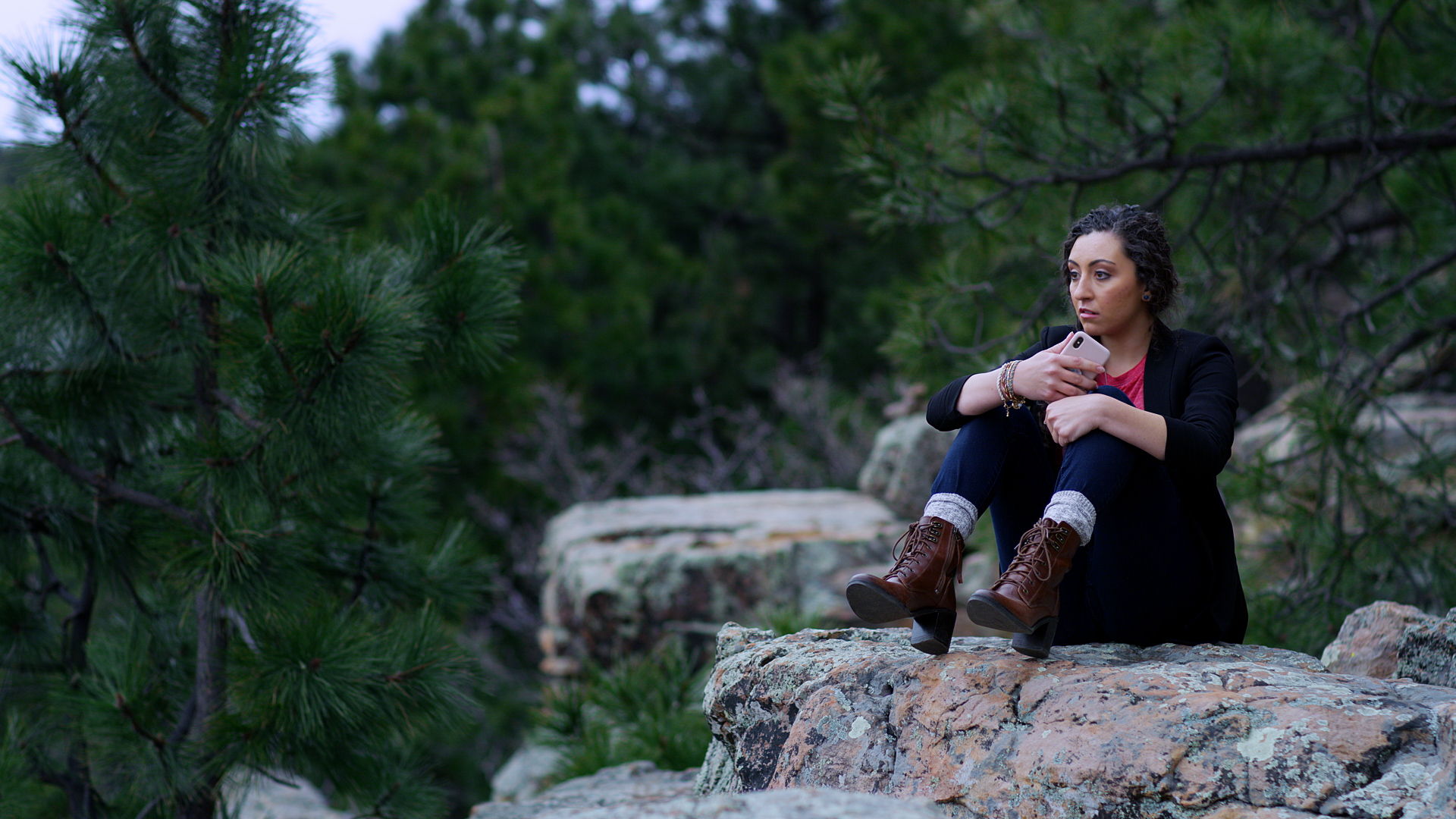