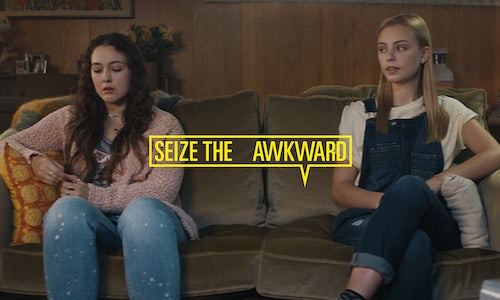 Young adulthood is a critical time in a person's life when they may experience greater stress from life changes like leaving high school, moving from home and starting college. It's also a time when mental health issues frequently emerge. Despite effective treatment options, there are often long delays between the first appearance of symptoms and when people seek counseling or treatment. 46% of young adults age 18-25 with serious mental illness did not receive counseling or treatment.

The good news—76% of young adults will turn to a peer in a time of crisis for support. That means the friends of those struggling can be incredibly influential in helping them get the help they need. Younger generations are ready to crack open the cultural conversation about mental health, but they're missing the language and resources to do it.

To address this, the Ad Council, the Jed Foundation (JED) and the American Foundation for Suicide Prevention (AFSP) launched Seize the Awkward, a national public service campaign. Seize the Awkward aims to empower 16 to 24-year-olds to help friends who are struggling with mental health issues and who may be at risk for suicide by equipping them with the language to do so.

In conversations with young adults, we learned…

--Friendships are everything to teens. When they open up and are vulnerable with each other, it creates a powerful new space of trust between them that doesn't just lead to important mental health conversations, but that also strengthens their friendships.

--This powerful insight led our strategy. It's about friendships and giving young people a way to change the culture of mental health one friendship at a time.

--The creative idea: Seize the Awkward – aims to transform an awkward moment from something we avoid into the perfect opportunity to reach out and ask a friend how they're doing.

--The campaign encourages young adults to create a safe space for their friends to open up about mental health and prepares them for how to support a friend in need.

--The campaign uses an upbeat tone to personify an awkward silence that can happen between friends before a conversation about mental health.

--In taking a lighter, more upstream approach, Seize the Awkward hopes to make the content more relatable and approachable to the target audience of 16- to 24-year-olds.

--Given how incredibly influential digital talent is to our target audience, a significant component of the campaign is a series of videos from top talent for YouTube and other social channels.

--Talent including Hannah Hart, Markiplier, Liza Koshy, Tyler Posey, Shannon Beveridge, Remi Cruz and Tyler Oakley, among others, are featured in a special anthem spot and individual videos about their personal experience with mental health issues.

--The videos either focus on their own struggles with mental health and how friends supported them or how they have supported a friend through a difficult time.

--With talent opening up first and sharing their own mental health stories, we hoped to destigmatize the issue and encourage viewers to reach out their friends to start their own conversations.

--Since launching on January 17th, 2018, the campaign has received strong media support across social and digital.

--Of the total video views, more than 12.2 million come from the talent videos. The talent video series has a total potential reach of 44.8 million, 718k engagements and an estimated value of $1.7 million.

--Overall, the campaign has seen more than 254k sessions to the website where people can find additional resources. 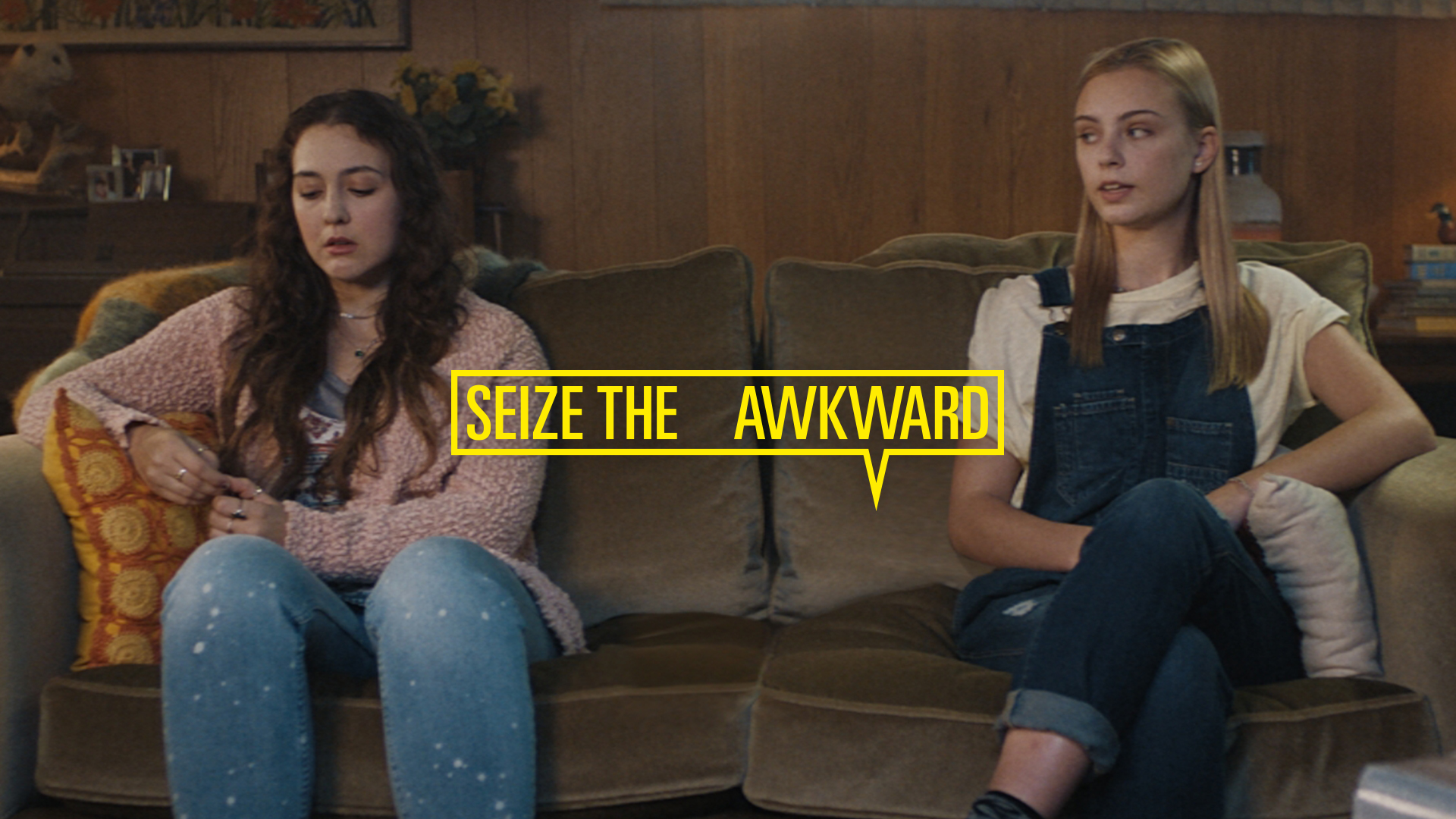 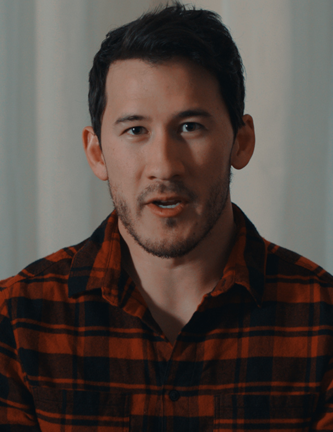 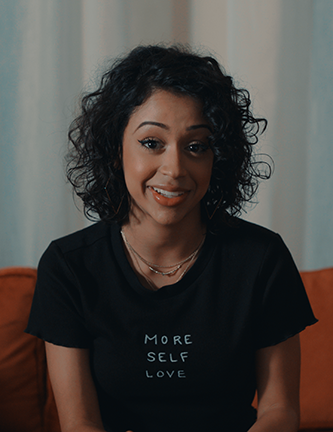 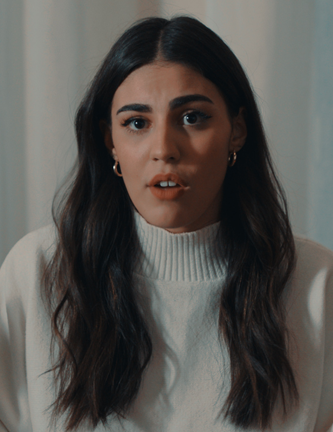 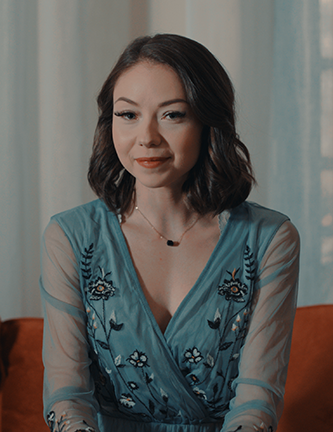 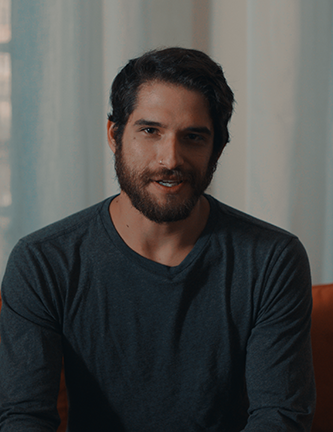 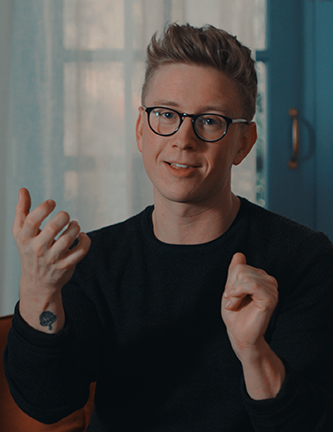 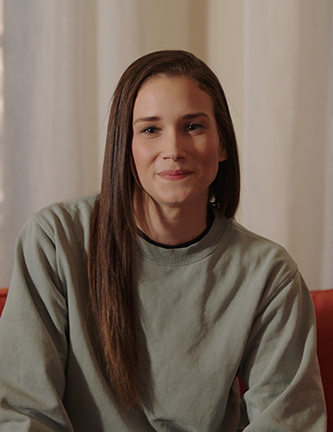 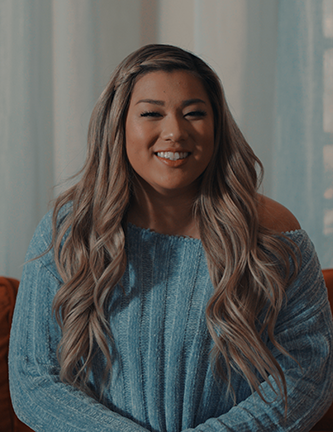 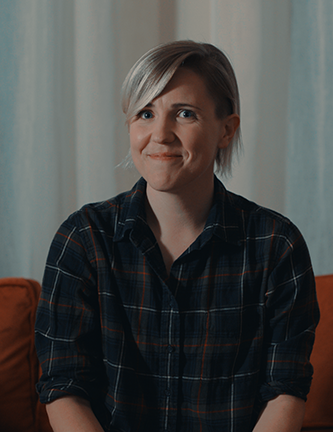 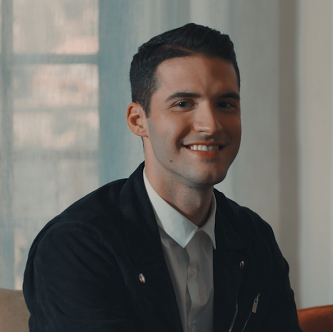