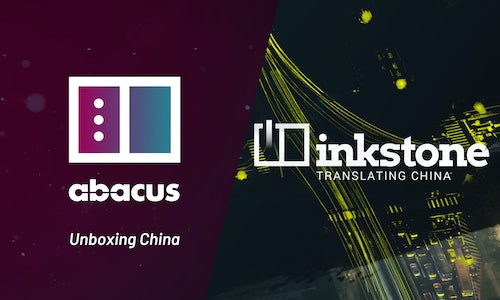 South China Morning Post (SCMP) is a leading news media company that has reported on China and Asia for more than a century with global impact. Founded in 1903, SCMP is headquartered in Hong Kong, where it is the city's newspaper of record.

After being purchased by the Alibaba Group in 2016 and now under new leadership, SCMP developed plans on expanding into the U.S with two new digital products / news brands designed specifically for the American market: ABACUS, a mobile news site covering the China tech industry, and INKSTONE, a site/mobile app providing news about China.

Launch two all-new digital news brands, ABACUS and INKSTONE, in the U.S. market with distinctive campaigns and tactics that positioned each outlet as an authoritative voice in their area of focus -- all on a limited budget.

● SCMP has very little brand equity outside of Asia
● SCMP mistakenly regarded as a state-run media outlet
● Public concerns over SCMP's ownership by Chinese tech giant Alibaba
● Many existing U.S. media outlets are providing -- and expanding -- their coverage of China

The success of these launches has laid the groundwork for SCMP third US digital product for Q3 of this year. 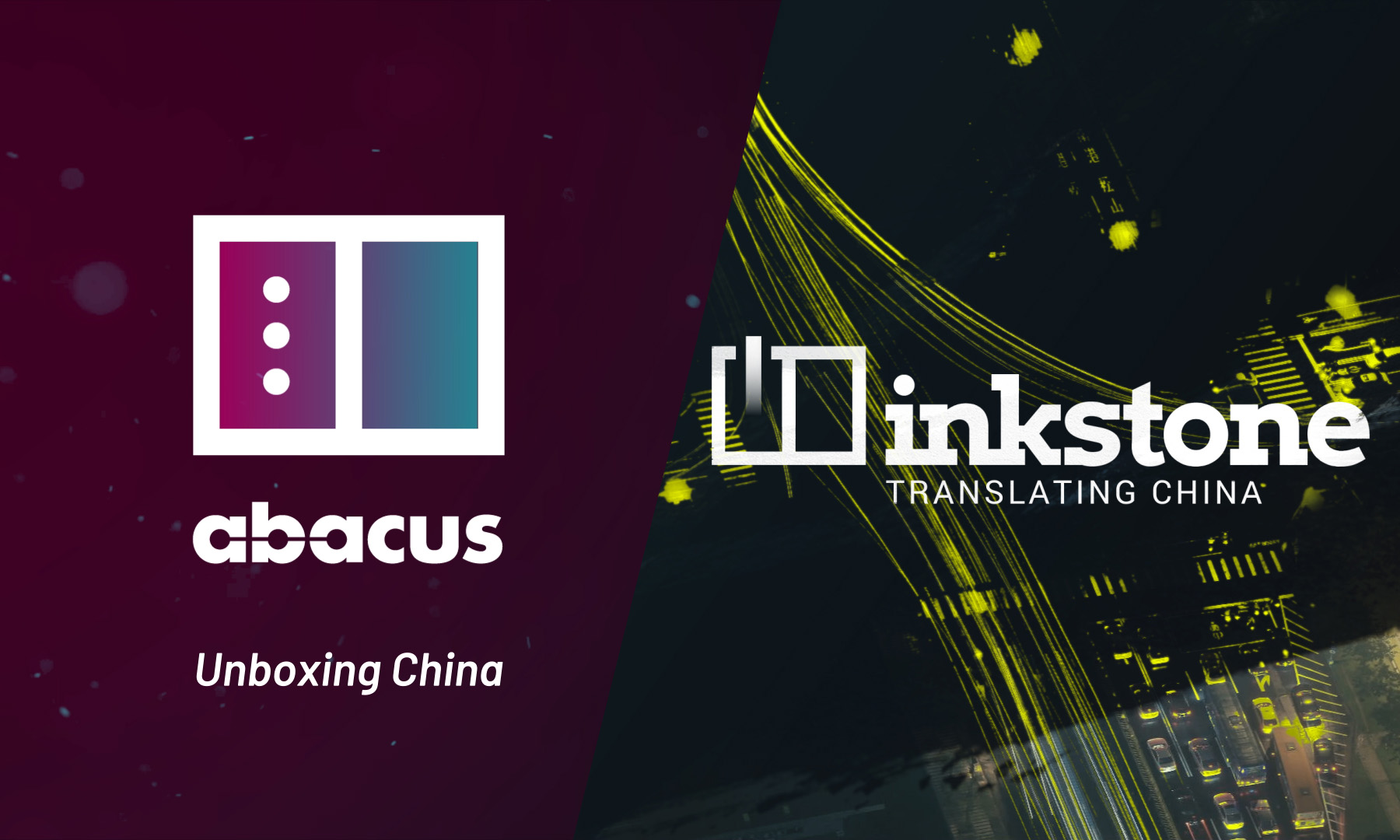