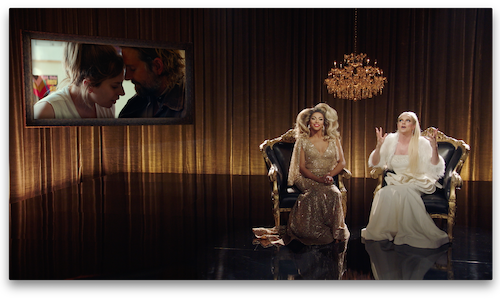 Hailed by the New York Times as "a cultural phenomenon," VH1's Emmy Award Winning RuPaul's Drag Race is like no other reality competition show on TV. With sickening looks and draw dropping reveals, the series has stomped the runway right into the hearts and minds of fans worldwide. As our studio partners are always looking for fresh ways to engage with our audience and stay in the cultural conversation, we set out to create a marketing vehicle that leverages the might of the RuPaul's Drag Race juggernaut and our fans insatiable appetite for this IP.

The result? Scene Queens! Hosted by fan favorite Queens, we created a franchise of custom interstitial content that marries the quick wit and gorgeous costuming of iconic show alums with exciting new releases from our studio partners.

VH1 fans are OBSESSED with RuPaul's Drag Race. In order to engage fans, we needed to create a franchise authentic in tone and look to the series. With Scene Queens, we emulated all the best parts of Drag Race, including upbeat music, flashy visuals, quick banter and big costuming as two Queens breakdown an upcoming release. And if the big wigs and high heels weren't already a giveaway, this isn't your standard Siskel & Ebert movie review. We gave our Queens footage from partner movies and let them give their own unique perspective on the film, encouraging them to go wild with their reactions, off-the-cuff puns, jabs and observations. Scene Queens looks more like editorial Drag Race content than a movie promotion, helping to super serve our audience with more of what they love while getting them excited for upcoming releases.

We utilized the robust social presence of the main VH1 and Drag Race handles to maximize reach and push out Scene Queens into the world, extending the creative across Facebook, Twitter, Instagram and YouTube. Fun, colorful copy always compliments Scene Queens, again crafted specifically to make these spots feel as editorial as possible in order to spread the Drag Race joy and excite our fans for these movies.

For our studio partners, featuring their films in Scene Queens allowed them to plug into the massive engagement and fandom around Drag Race, keeping films firmly aligned with the zeitgeist. In doing so, these films integrate seamlessly into the cultural conversation, increasing film awareness among our audiences and ultimately driving sales at the box office.

Combined, Scene Queens has so far generated 6.7 million impressions, 1.4 million video views, and 84 thousand engagements and to date, the franchise has received an unprecedented 100% positive fan sentiment. Scene Queens also consistently receives a higher engagement rate and video completion rate than editorial pieces, proving that our fans can't get enough. Talent consistently engages with the creative as well, sharing this content to stay plugged into the conversation. 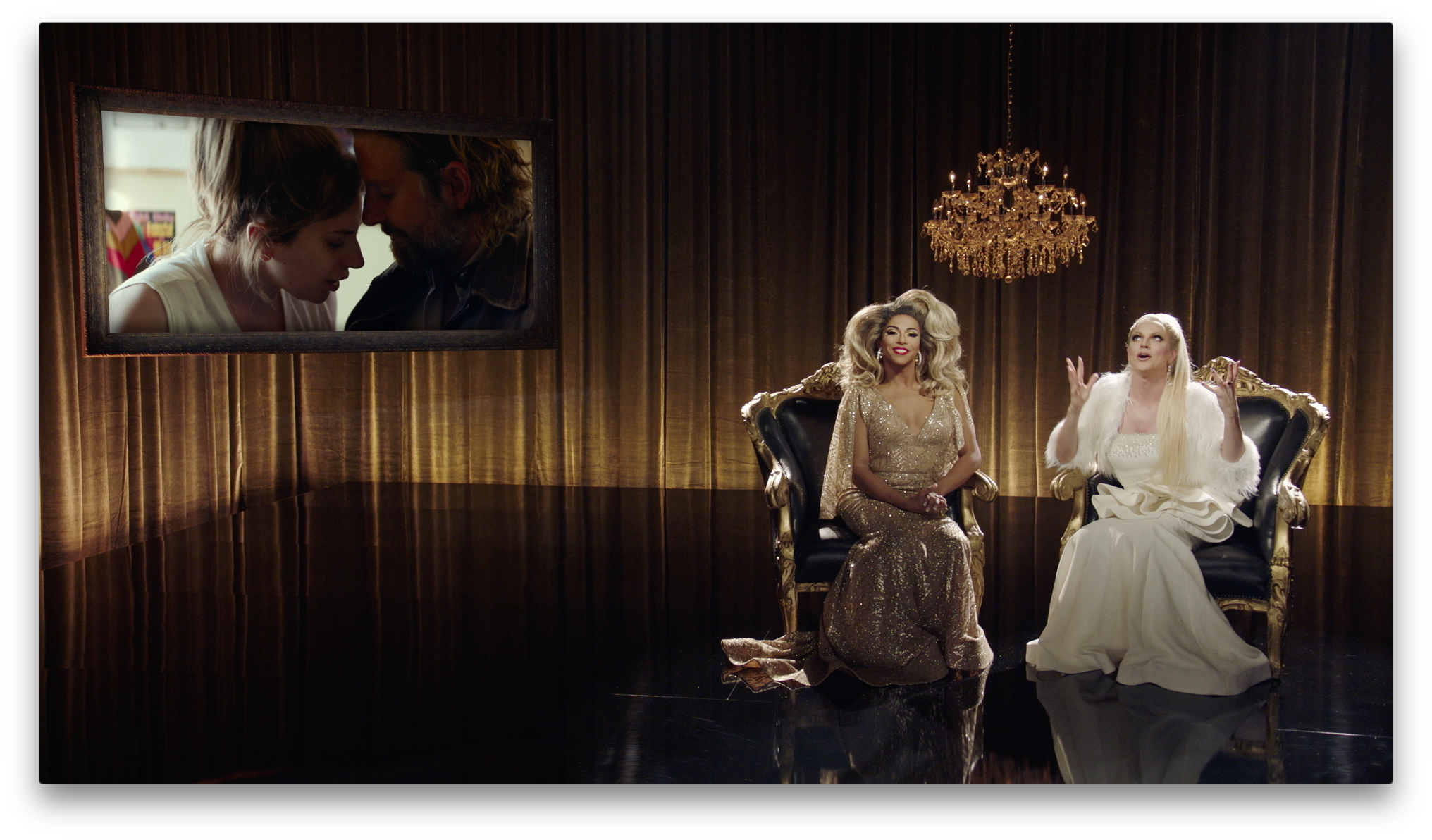