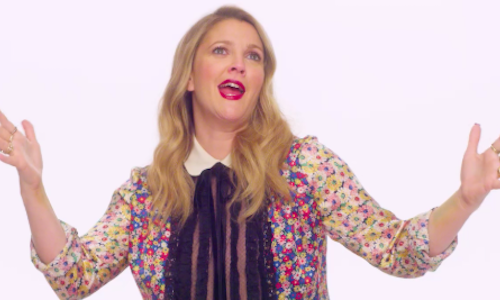 Santa Clarita Diet has been a coveted nutritional option for those in the undead community since 2017. With the help of Drew Barrymore, we poked fun at a viral video while also promoting the new season 2 coming soon to Netflix.

Oprah's "I love bread" commercial for Weight Watchers was an instant viral success. As a nod to the queen herself, Santa Clarita Diet created a parody video with America's favorite undead mom/wife, Sheila Hammond aka Drew Barrymore. Instead of carbs, Sheila boasted about how much she loves bodies. Being on the Santa Clarita Diet allows her to indulge herself on all the bodies she wants. Feet, arms, belly buttons, tushies and more! Her "special" diet allows her to live the life she's always wanted. After all, it's not just a diet. It's a whole new lifestyle.

Reaching over 2.3M people, it gained over 720K views further cementing 'I Love Bodies' as the next pillar marketing video in the undead diet community. No bodies were actually eaten in the making of this video. 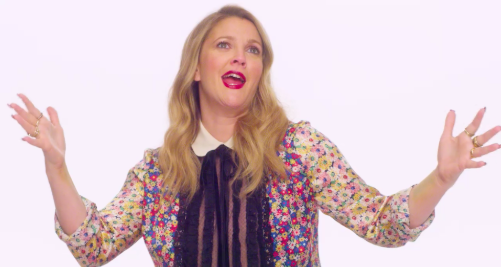