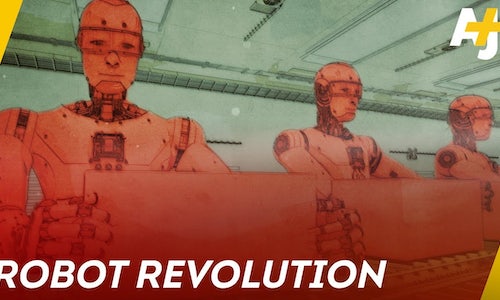 Rise of the Robots

AJ+'s documentary series on automation explores how advancements in artificial intelligence, robotics, machine learning and automated vehicles will affect jobs, cities and inequality. From trucking to radiology, new technology is already changing white collar and blue collar occupations, reshaping cities and concentrating wealth in the hands of the few. While many see the coming problems, there is little agreement on how to fund them, and few doubt the degree of expected change.

The first of three documentaries explored how robotics and artificial intelligence are changing the workplace. From trucking to service work to high-end jobs like doctors and lawyers, Automation is already reshaping cities, just as the manufacturing collapse hollowed out America's heartland. The second documentary was a tale of two cities, comparing the Rust Belt to Las Vegas, the city that is expected to be hit the hardest by job displacement due to robotics, artificial intelligence, 3D printing and other technologies in this fourth industrial revolution. The third documentary explored how self-driving vehicles, artificial intelligence and robotics are expected to aggravate inequality, as wealth goes to those who own the robots. Technologists and politicians are proposing solutions like universal basic income and job retraining to keep job displacement from leading to poverty and homelessness.

This series of documentaries remains one of the few comprehensive works of explanatory video journalism on automation, a crucial topic in our changing times. The continually climbing views on YouTube (more than 700,000) have shown that it remains relevant and important nearly a year later. Further, viewers overwhelmingly liked the videos. For instance, the first video had 5.3k likes to just 187 dislikes in December.

Video for Rise of the Robots 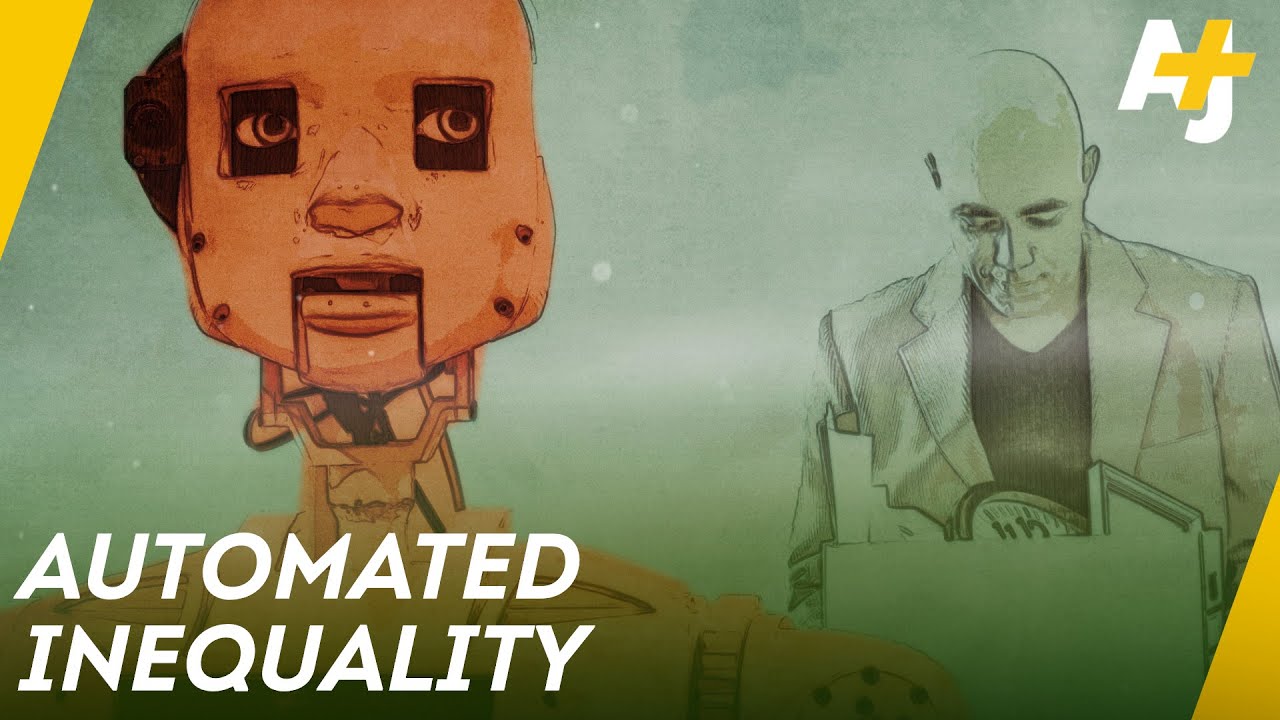 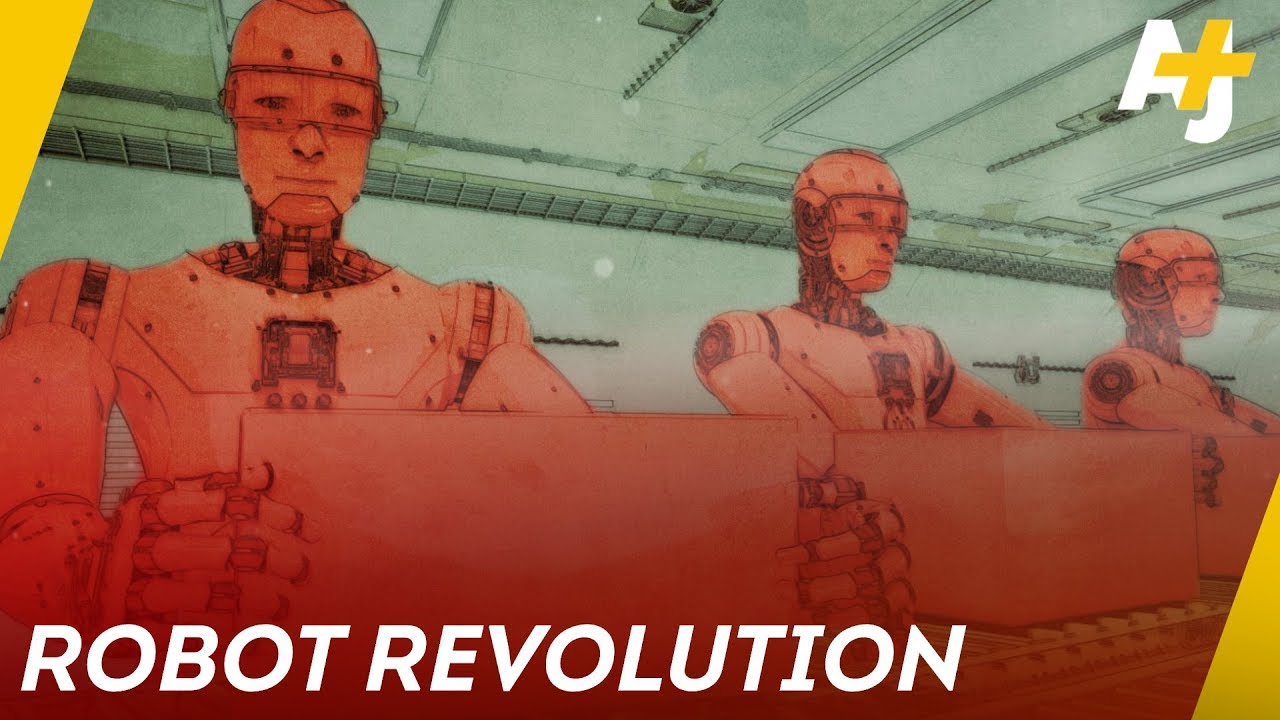 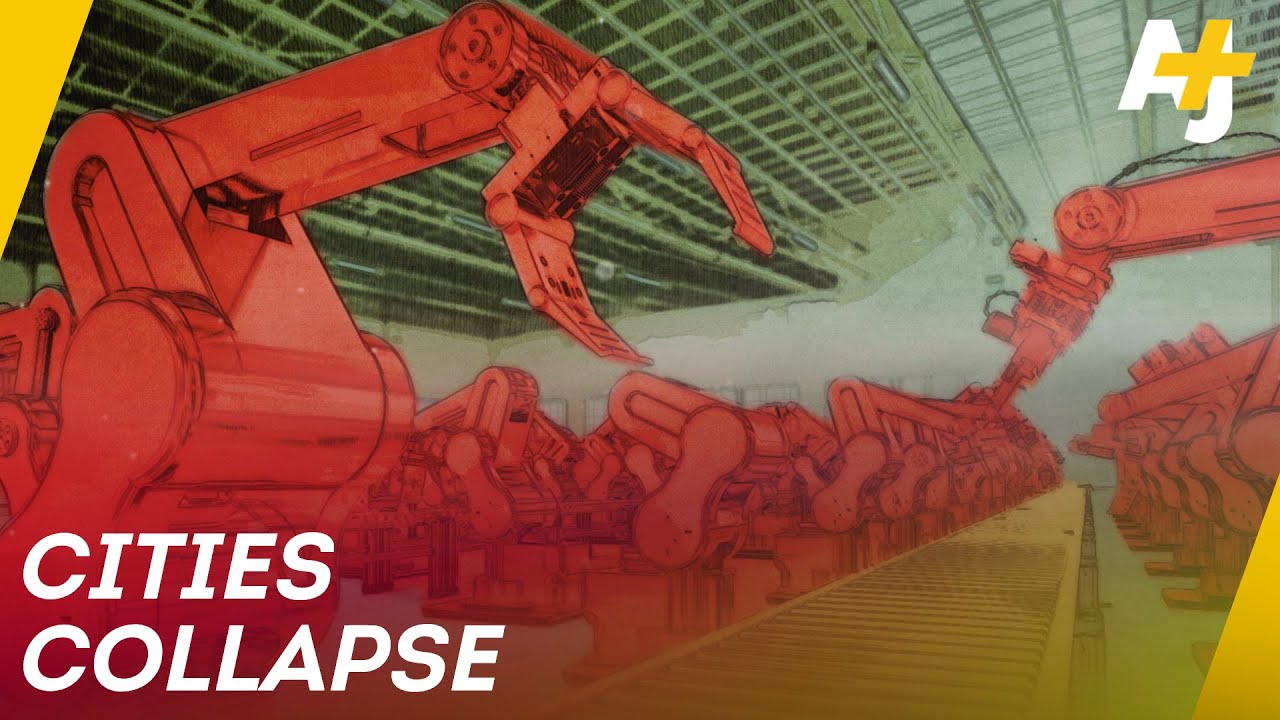