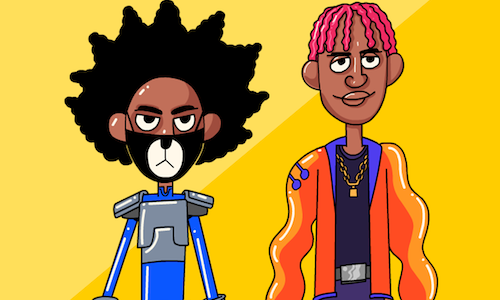 After the success of WeBuyGold's premier animated series, The Year 2100 (featuring 21 Savage), the company wanted to create more content that would feed their audience, expand to new demographics, and continue to share their appreciation for uniquely illustrated and culturally relevant cartoons. WeBuyGold looked to a number of artists, athletes, and influencers to determine who was best suited for the animated world and their brand. Ultimately, they reached out to Capitol Records to pitch dancing hip-hop duo, Ayo and Teo, on the idea of their own animated show. They were a perfect fit, as WeBuyGold was interested in reaching a slightly younger demographic, which was the majority of Ayo and Teo's fanbase, and Capitol Records wanted to increase the storytelling surrounding the duo.

WeBuyGold wanted to showcase the importance of Ayo and Teo's community and the people they've grown up with, worked with, and been inspired by. This simple idea set the project into motion. It was important to all parties, that they find a writer who could really understand the dynamic between the duo and develop a world for them to live out their wildest dreams. WeBuyGold knew just the guy — Jordan Pope-Roush. The concept: Ayo and Teo run an intergalactic pawnshop in a far off galaxy where you never know who or what is going to come through the space door.

With a fantastic script nailed down the team recorded audio with Ayo and Teo and comedian, DaKidGowie, who handled voice acting for the remaining characters. WeBuyGold made sure that the visuals were as unique as the wacky concept for the show and developed eye catching promotional pieces to amplify the launch of the series.

While the series itself aired solely on WeBuyGold's Instagram channel, Ayo and Teo teased clips to promote each episode and shared promo assets with their featured friends. Ayo and Teo also responded to fans in the comments of the WeBuyGold posts to increase engagement and user feedback.

All parties were extremely happy with the outcome of the Reverse Brothers Pawn series. The six episodes were very well received by all audiences and left many fans wanting more. The WeBuyGold channel gained 10k new followers, most of which were part of a younger demographic, and the six episodes saw 2.9M impressions and reached over 1.5M people (not including reposted content). Due to the successful of the Instagram series, WeBuyGold is currently working with Fuse on developing Reverse Brothers Pawn for TV. Stay tooned! 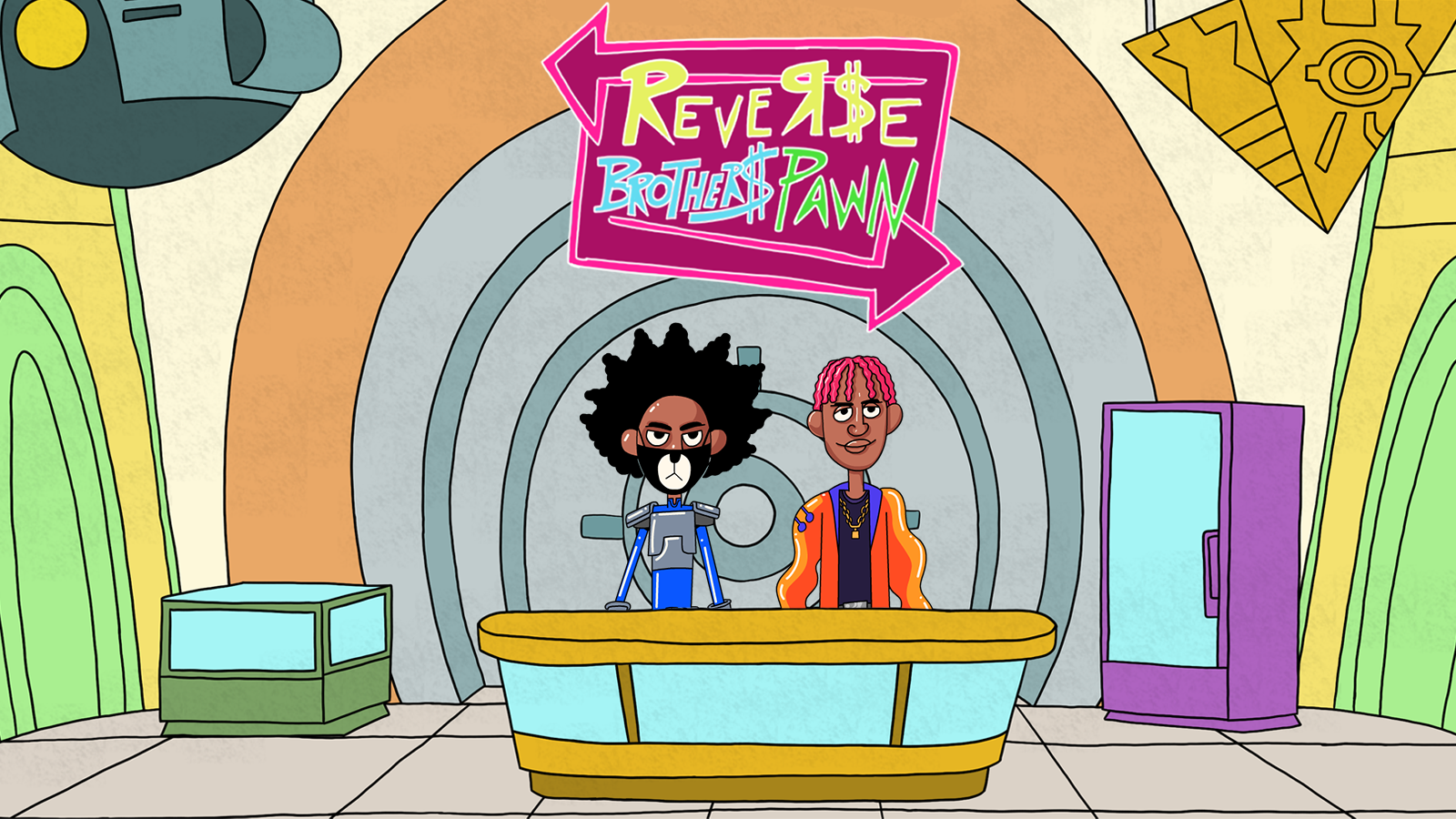 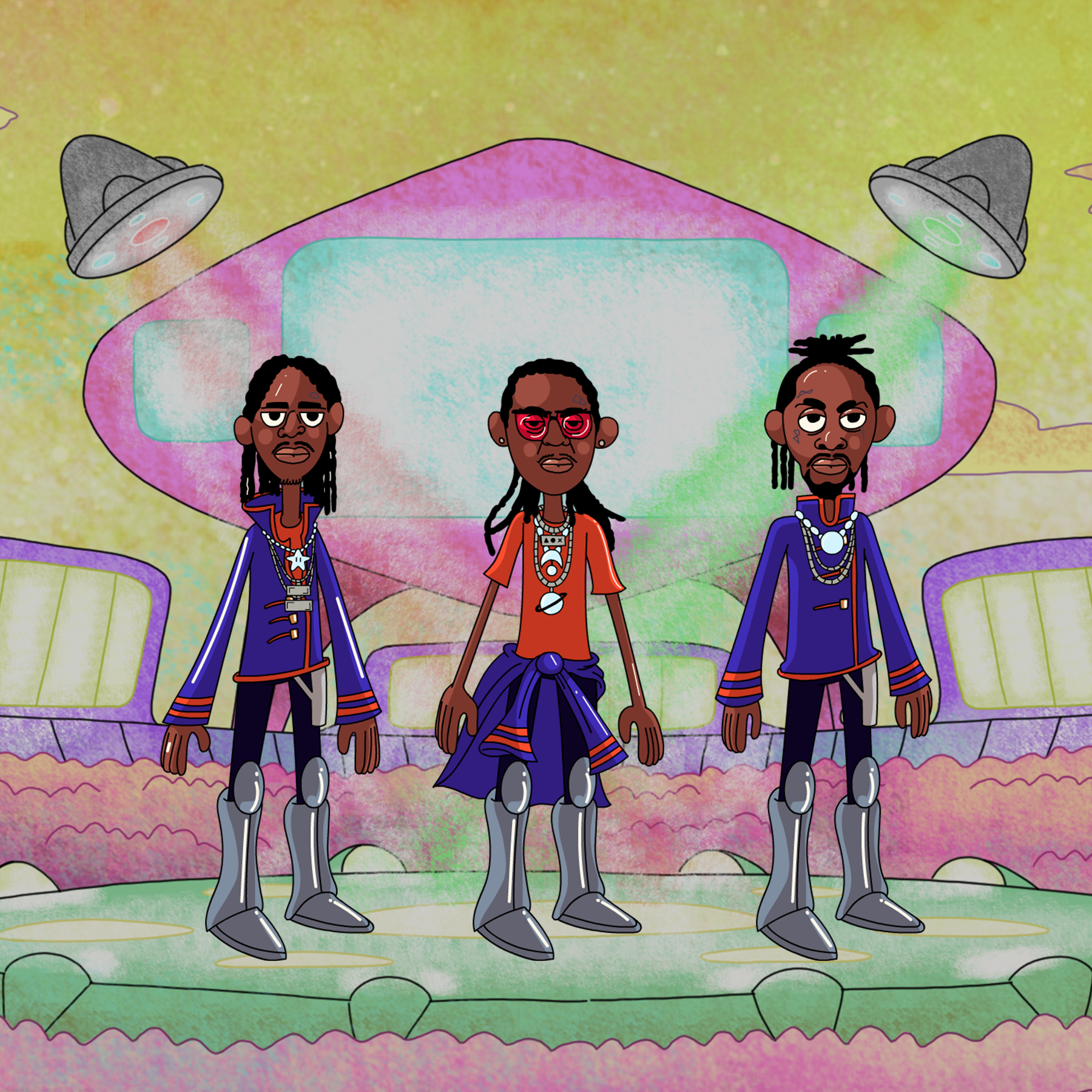 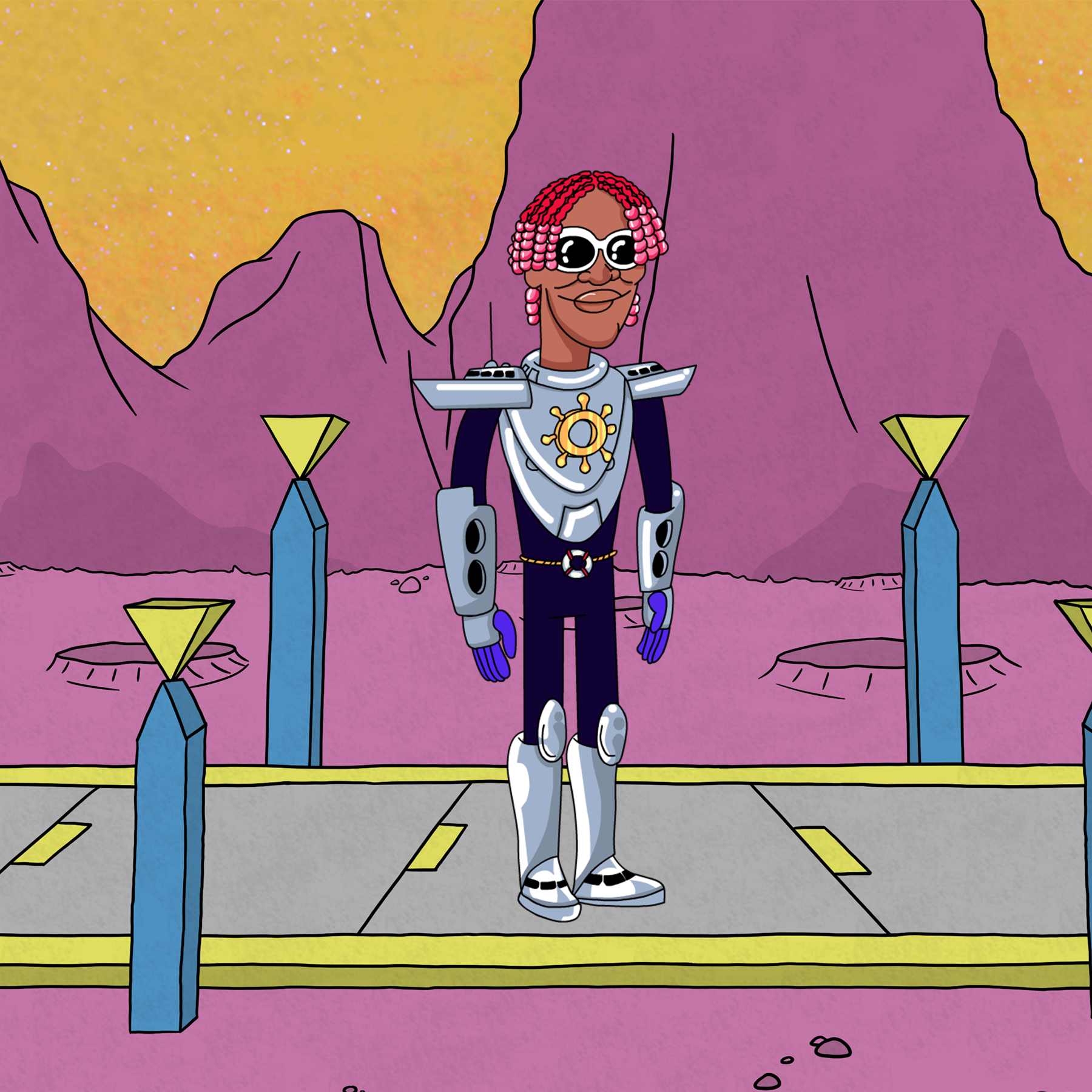 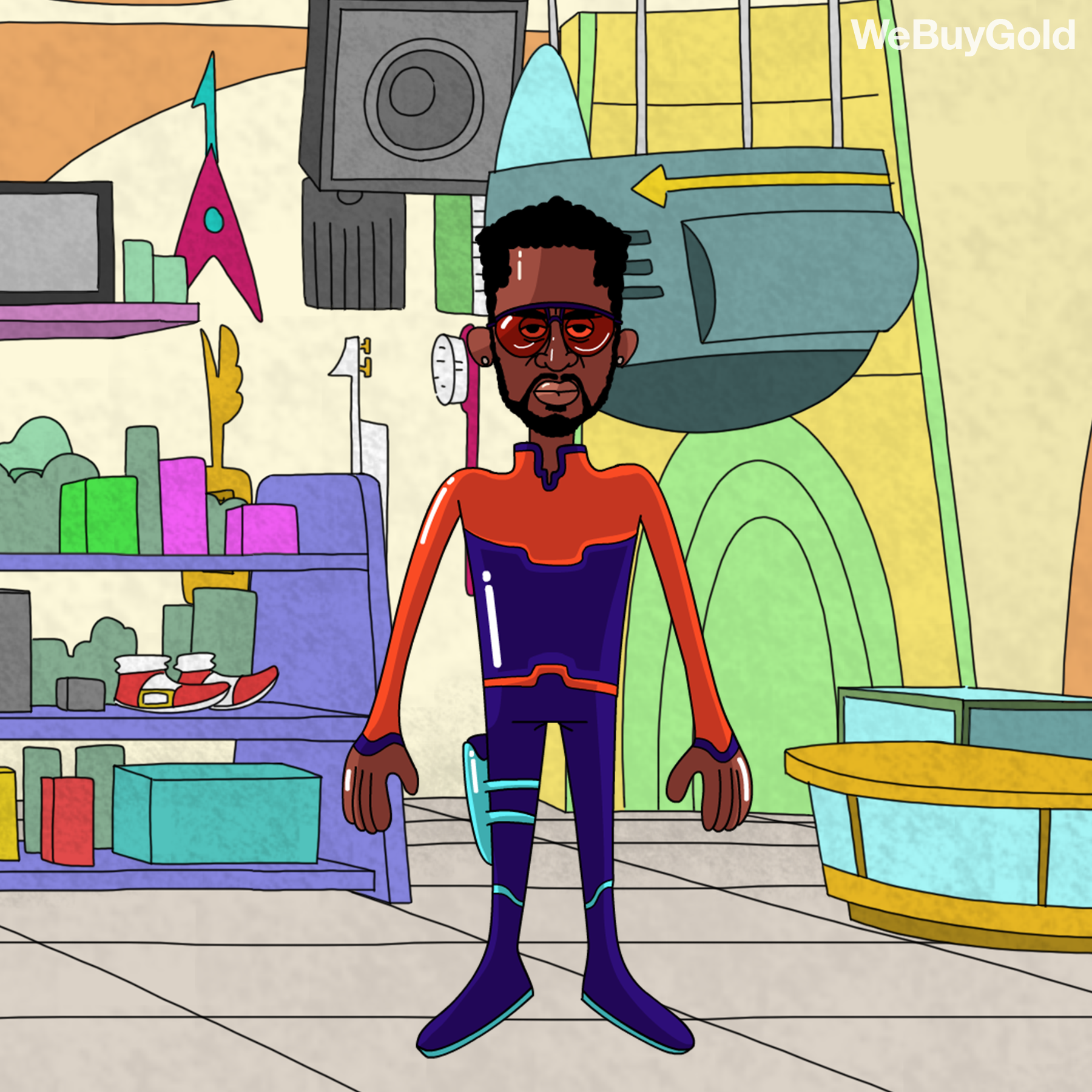 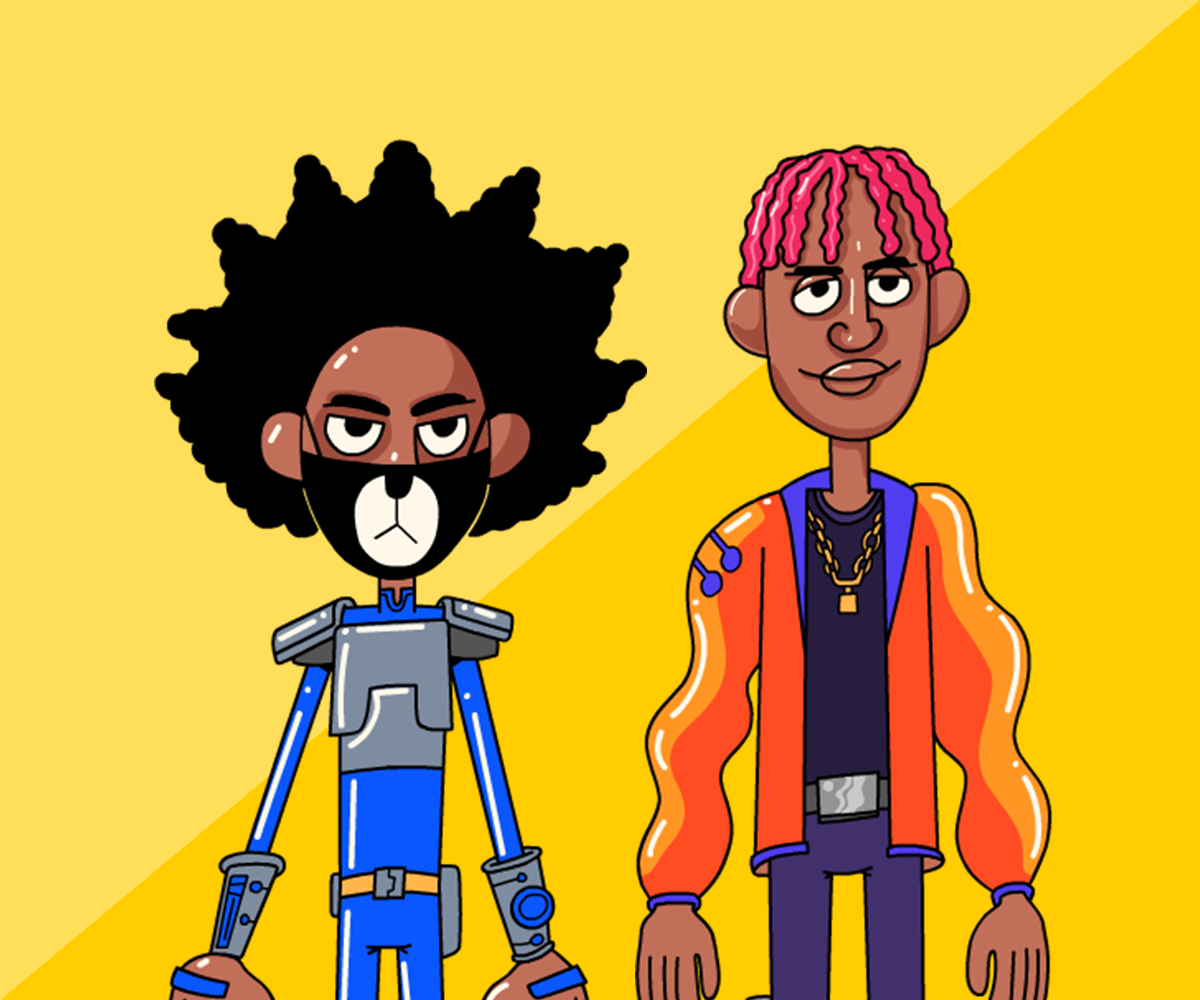