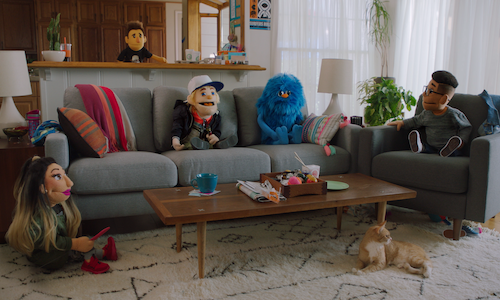 truth® is a non-profit youth brand with a mission to combat teen smoking. We focus on prevention.

The enemy wasn't at the gates – it had already leapt over public health defenses. This was an epidemic already in motion.

Public health officials scrambled to catch up. Since vaping had so quickly infiltrated the lives of young people, there was a massive knowledge gap around the behavior – young people simply didn't know much about vaping's health risks.

That's where truth could step in. With two decades experience as a youth brand that had earned the trust and love of young people, we were in a position to help prevent a new generation getting hooked on nicotine through vaping.

Our long term objective is to prevent young people from vaping.

This audience insight led us to a strategy that would tackle their logical defense head on: Just because it's safer than smoking, doesn't mean it's safe: SAFER ≠ SAFE.

One of our executions, ASMR Puppets, was a short form video that tapped into the ASMR craze. Autonomous sensory meridian response (ASMR) is a type of content young people watch and listen to that includes videos of people whispering in order to create a relaxing, tingling sensation.

We emulated that exact same content with puppets whispering our facts to one another, designed to create the ASMR sensation. The video was targeted at ASMR channels and content on Twitter and YouTube so as to deliver our message in a contextually relevant way as young people sought out this content.

It's weirdness was only rivaled by the insanity of our hero fact: 1 Juul pod contains 20 cigarettes worth of nicotine.

From our previous research, we know changing our audience's knowledge about products comes from awareness of the facts. So we made sure to get this hero fact where they were organically looking.

And if we can get them to look at more research and engage with content on thetruth.com, they're exposed to more facts. Ergo, less likely to end up with a lifetime addiction to nicotine.

Our ASMR Puppets spot successfully engaged young people to educate them about the health risks of vaping.

With our goal to use short form video to get the facts in front of our audience and drive them to seek more information, we looked to site conversions as an indicator of how well this quick video did.

This short form video had an 18% higher site conversion rate from truth's social channels in comparison to our other Puppets executions. 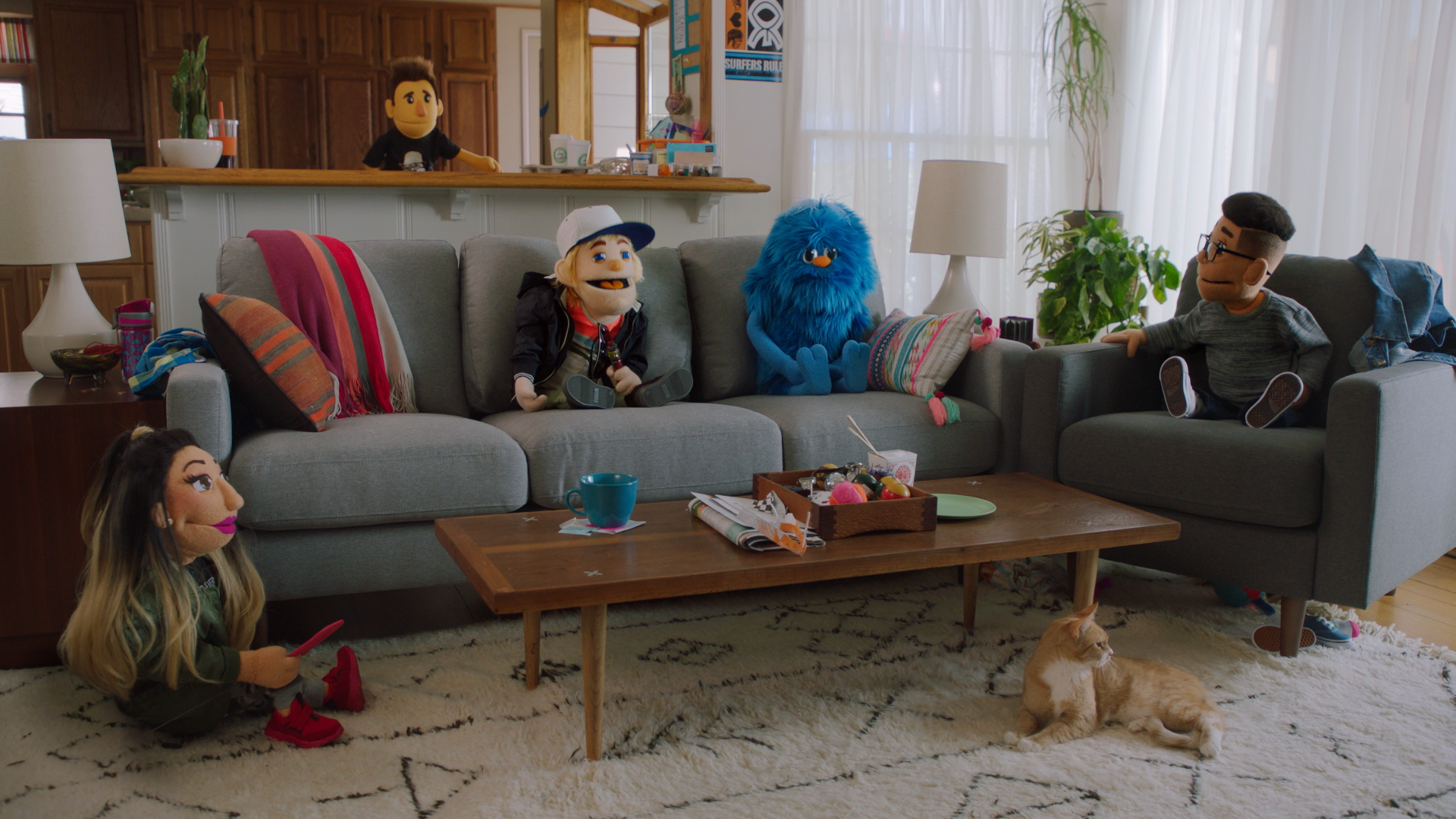