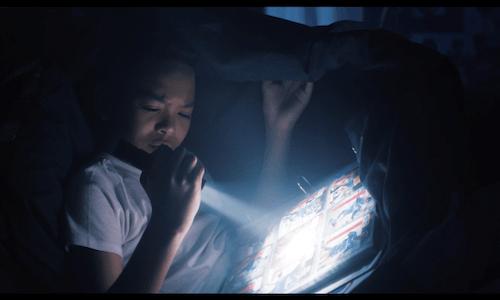 Objective of the film was to give RS Components as a brand a "human" feel using the power of storytelling and showcase how it has championed engineers over several years to help them realise their goals. Target countries were - UK, Germany, Japan, France and others. RS Components sell electronic parts to both consumers and businesses.

The emotive film was shot across multiple locations in the UK on Arri-Alexa with Lomo Anamorphic lenses to give the film a cinematic look. Ekstasy managed the complete process from concept development, scripting, casting actors, scouting locations, filming over 4 days and then editing and music over 2 weeks. The total production time was 8 weeks.

The film received over 1.2 million unique views in the first 3 months of it's release on Youtube.

Video for Spark your Imagination