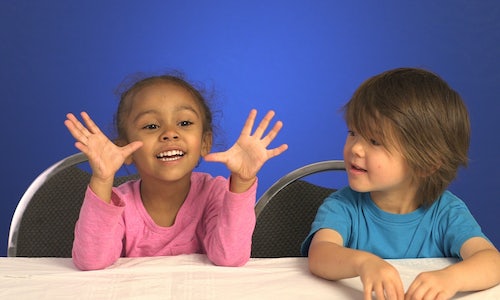 "PBS KIDS Talks About…" is a social-video series that shows parents and educators how smart, thoughtful, clever — and funny! — real PBS KIDS are, in their own words.

This endearing series with sometimes unexpected and hilarious answers features real kids between the ages of 4 and 7 telling us what they think about the big moments in their lives, like summer, going back to school and Halloween. It also features core PBS KIDS concepts, like being kind and curious and having a vivid imagination. The goal of this series is to show parents and educators what kids really think about these life events, and at the same time show how these moments show up in PBS KIDS educational series.

In addition to the kid interviews, we also feature the award-winning creators of PBS KIDS shows Odd Squad, Dinosaur Train and Ready Jet Go!. They tell us how they get into the brains of the kids who watch their programs, their own experiences with these big moments and how they incorporate learning goals into their series. These videos are designed to encourage parents, caregivers and educators to use PBS KIDS shows to foster school readiness skills.

Just as PBS KIDS television shows entertain and educate kids, we want the 10 videos in this social-first series to do that for parents, caregivers and teachers. Using educational media to inspire real-world exploration beyond the screen is integral to PBS KIDS, and we share that in the videos, as well. These videos, which we featured on Facebook, Instagram, Instagram Stories and YouTube, model activities parents and educators can do at home and in their classrooms. In each video, we hear a grown up asking kids questions that they can ask the real kids in their lives.

These interviews are a good way to learn which concepts kids are learning from the shows they watch (In "…Imagination," one PBS KIDS explains what a black hole is, which she learned from "Ready Jet Go!") and how they think ( In "…Summer," when one PBS KIDS' answer to 'What's your favorite season?' is pepper!). A common theme from the commenters on each video post was how surprised they were by the kids' thoughtful answers. The posts that accompany each video also feature a conversation starter question for parents and educators to answer in the comments.

Good examples of this strategy in action are the Kindness videos. Kindness is a core concept for PBS KIDS, so we created two videos focused on this topic. The "PBS KIDS Talk About... Kindness" video featured kids explaining what it means to be kind and how they show kindness. It received nearly 15K views on YouTube and more than 12K on Facebook. We also produced a video with the creators of "Dinosaur Train" and "Ready Jet Go!" They discuss how kindness is at the core of every episode of these series. This video received more than 7K views on YouTube. It also resulted in commenters sharing their favorite kind moments from the series. Two commenters said:

Cartoon Trash Productions: I love this little video so much! Kindness truly is one of the core parts of Ready Jet Go. ...My favorite kindness scene in Ready Jet Go has to be the end of the Christmas episode, where the kids befriend Mitchell.

Gabriela Jara: I love Ready Jet Go! Kindness truly is one of the core parts of the show. Jet is nice to everyone.

The topics of the video series includes: summer, imagination, going back to school, Halloween and kindness. Imagination is the most popular video in the series, which surprised us because it's a more abstract concept than Back to School or Halloween. This video reached more than 100K people on all social channels, was viewed more than 10K times on YouTube, received more than 400 reactions across platforms, and was shared 70 times on Facebook. We also received dozens of comments responding to the question, "Which PBS KIDS character would you take on an adventure with you?" (The winner: The Kratt Brothers.)

The first video in the series Summer, reached more than 70K people on Facebook, was viewed more than 12K times on YouTube. On Facebook, it received more than 200 reactions and was shared nearly 100 times. The stand-out moment in this video is when one kid answers that his favorite season is pepper! The majority of the comments we received on this video mention this moment.

For Halloween, we experimented with breaking the video into four Instagram posts. The kids had a lot to say about getting scared on Halloween, making the perfect costume, being nice to ghosts and trick-or-treating, so we wanted to let their stories shine. Each videos received between 560- 1200 likes on Instagram.

Overall, the "PBS KIDS Talk About..." videos reached more than 12K people each time they were shared on the various social media platforms.

Video for PBS KIDS Talk About... 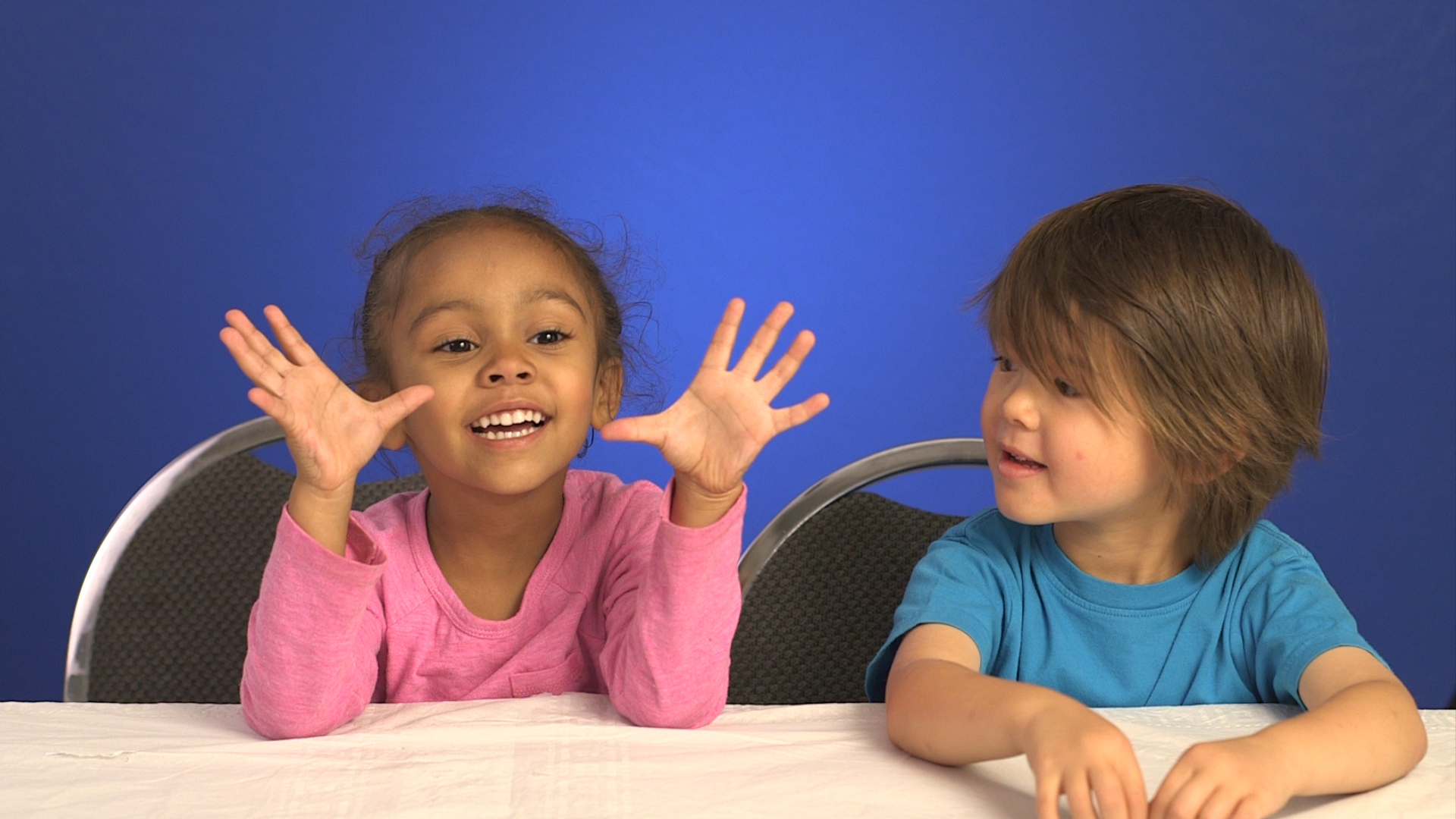 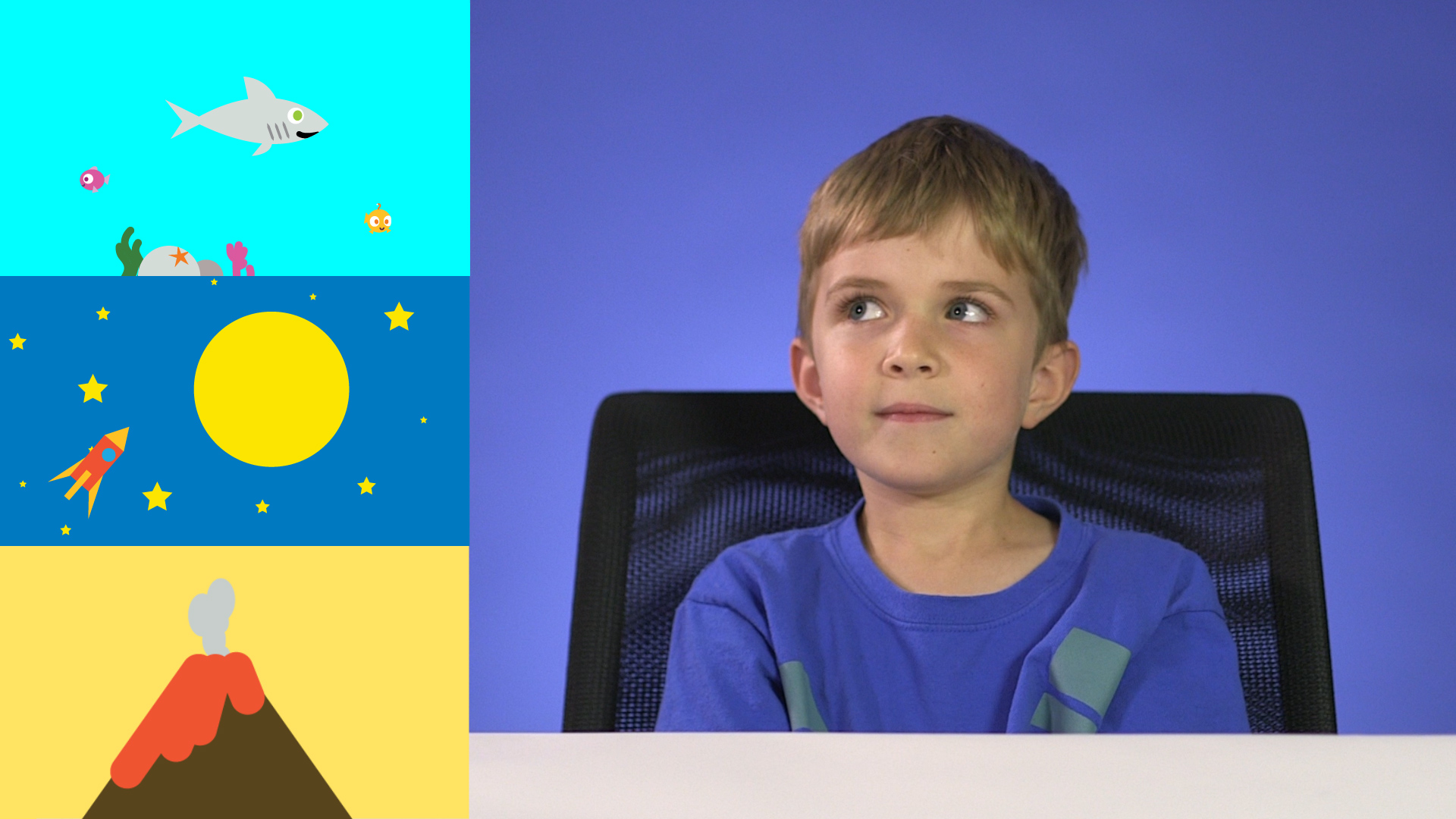