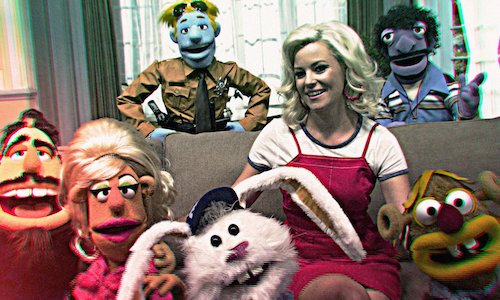 For the P True Hollywood Story, our objective was to bring audiences into the darkly comic world of the The Happytime Murders. The film was an R-rated hard-boiled murder mystery set in a world much like our own, but inhabited by down on their luck people AND equally desperate puppets. By using familiar tropes such as the tabloid TV expose, our goal was to bring the concept to life through a series of original videos that would highlight the characters as well as the mystery-themed plot and give audiences a sense of depth.

There was a secondary goal as well – after the trailer launch, there was a negative reaction from some viewers. Our goal was to give them satirical content that would match the satire of the film, to give it more weight and substance, and help refocus the online conversation.

The P True Hollywood Story introduces the audience to the colorful puppet characters of The Happytime Murders by employing a familiar TV trope – a "Where are They Now" featurette. This allowed us to build out the mythology of the 90s-era "Happytime Gang" which the movie uses to drive the heart of the mystery.

In the film, someone is killing off the Happytime Gang, one by one. As we tell the story of the rise and fall of the beloved 90s series, we are drawn into the world and start to feel a part of the story. The Happytime Gang is a deeply flawed fictitious answer to the Muppet Show, but with all of the scandal of a 90210, or a heavy metal band. Using clips, stills, re-enactments and all-original puppet interviews with the original cast, we were able to create a segment that was true to the film, and was able to succeed as a true stand-alone piece. Our team wrote the script, directed the piece on a special shoot day with the original cast/puppeteers, and did all post-production and editorial work. The final product was a hit!

While we were working on The P True Hollywood Story, we could already tell it was going to be the one. Everyone involved was thrilled with the concept, and the cast went out of their way to turn in great performances. The studio was thrilled, and the reception was much, much greater than expected. 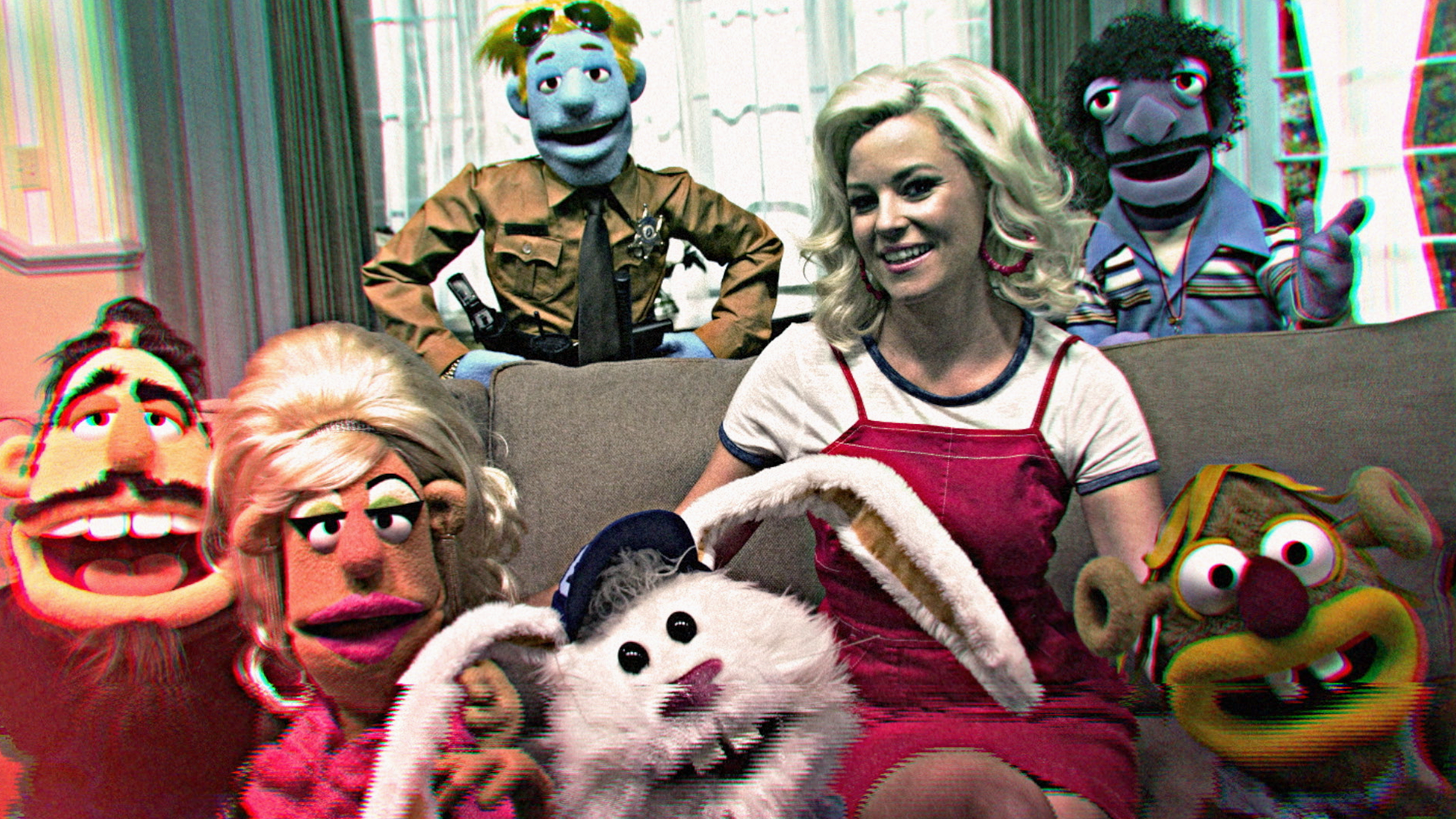