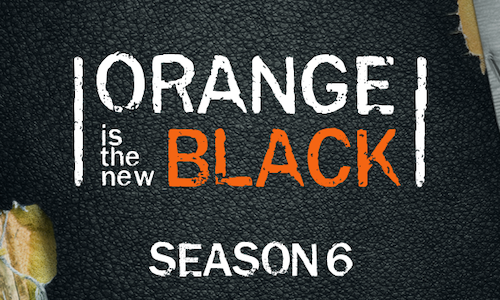 OITNB built its name on keeping fans guessing - season after season, it never lets fans get too complacent. Season six had an entirely new twist of its own: the women aren't in Litchfield anymore. They're headed to the Max and it's a whole new world, not only for the characters, but for the fans as well, and we're here to help them through it all.

In 2018 Netflix took Orange is the New Black TO THE MAX and we partnered with Netflix to create an Integrated Marketing Campaign that took audiences their as well. We kicked off season 6 with a date announce that showed the reality of the inmates' future. It was bye bye Litch… and hello MAX.

Our key art showed them in transport and confirmed for fans which of their favorite characters were coming back. We also showed, for the first time in the series' history, all of the season regulars in bright orange jumpsuits - reinforcing that they're not in Litchfield anymore. We brought this to life in a series of motion banners on Facebook and head-turning OOH.

To introduce fans to their new home, we DM'd our biggest fan accounts and gave them an exclusive look at the new opening title sequence and never-before-seen locations of the new set. Mugshots of each character used in OOH placements further underscored their transfer to max.

For fans, these ladies are the heart and soul of OITNB - and each has a story that someone can relate to. We created original artwork based around each character, introducing the theme that Every Sentence is a Story. Used in motion posters, wild postings, and throughout social, these posters invited viewers to lean in and read the inner thoughts of each character as they faced new challenges. We engaged fans by asking them to tweet their own stories, which we then incorporated into custom art that they could share.

Leading up to the premiere, we fed the Orange Army's excitement with countdowns and used a clever play on a plot point from the series to let fans know the season was now streaming. To reach The Orange Army globally, we brought in popular influencers from different countries to star in custom A/V pieces with some cast members.

German soap star Christine Walter arrived at Max to become a new guard in hopes of getting closer to her one true love, Alex. Her dreams were sadly shattered when Piper comes into view. Fans loved that this was a continuation of a video made in previous seasons.

To honor the late Johnny Hallyday, we recruited two cast members to chat and uplift one another with Hallyday's most popular song lyrics sprinkled into their conversation. The video lit a fire with both young and old fans, gaining over 1M views.

Lastly, British pop icon Gemma, was the newbie in Max and stopped by to chat fashion and beauty -- taking the Internet by storm with a total of 4.5M views across various social platforms and press.

We couldn't leave fans empty handed after the season 6 ending, so we turned to our cast to announce the final season of Orange is the New Black. A heartfelt video from the original cast expressed how much the fans and their support has meant to them over the years which sparked fans to share stories around how the show impacted their lives.

Overall, our campaign brought in over 1B impressions, 6.4M engagements, and 55.9M views across our social channels. 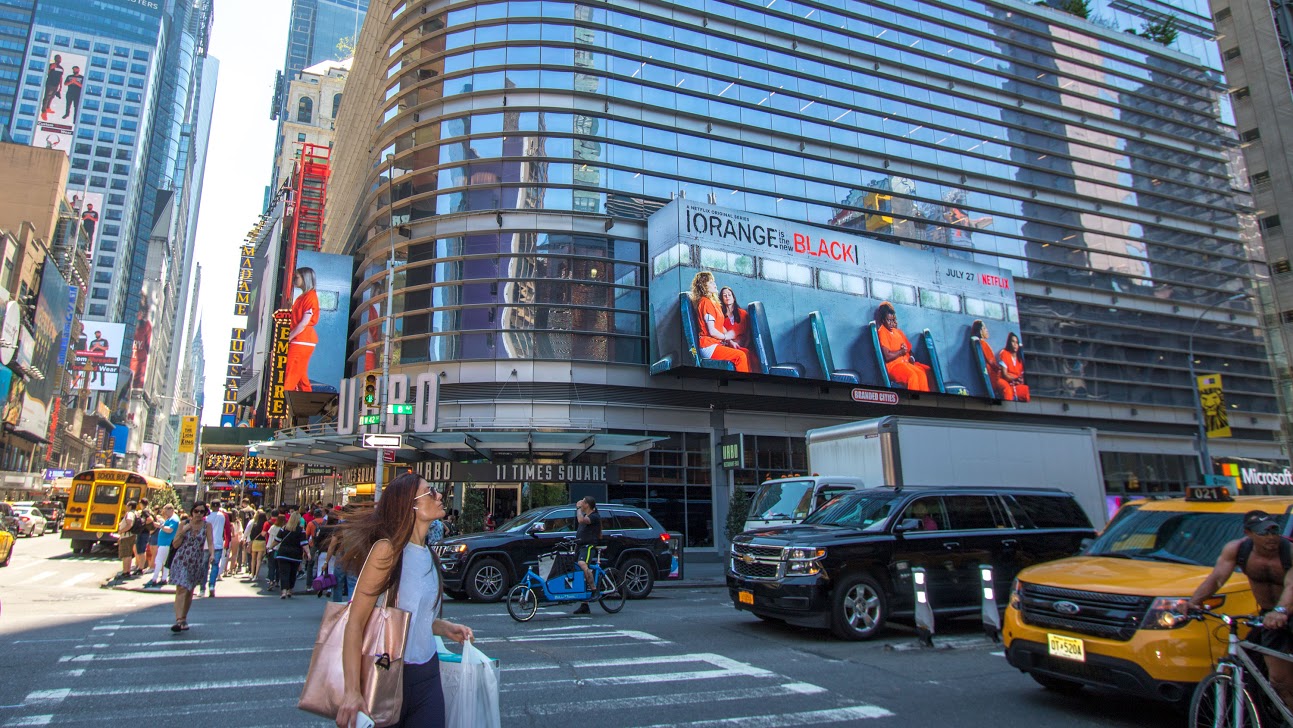 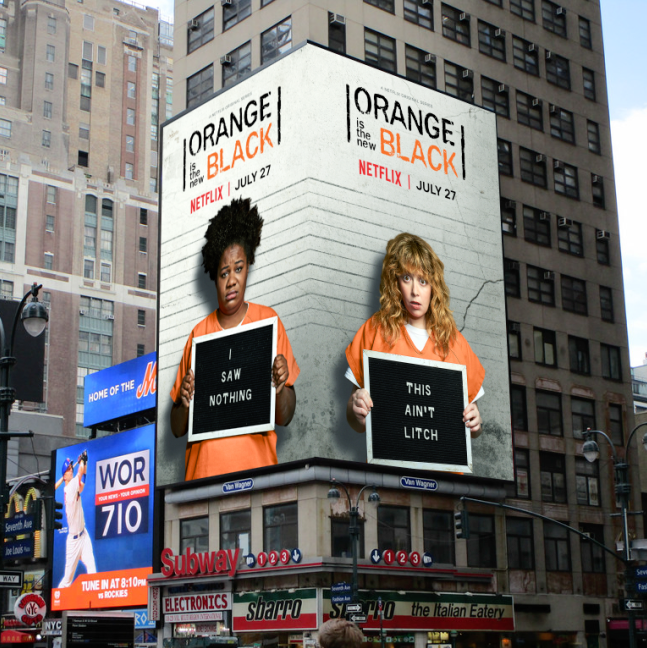 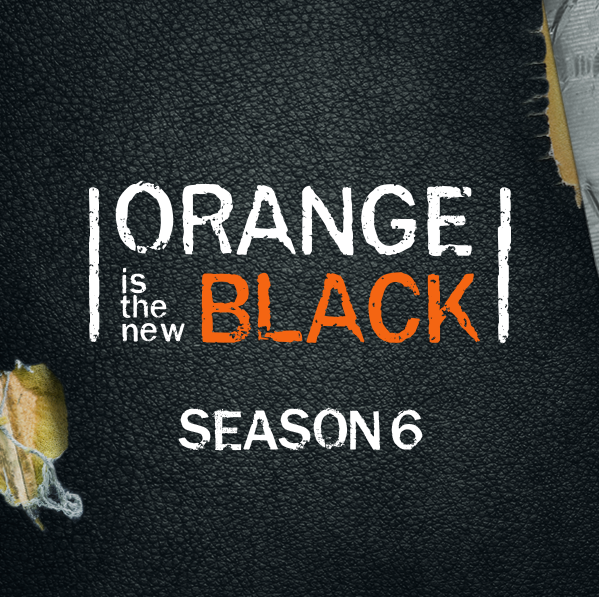