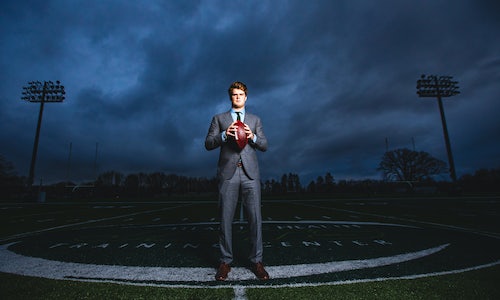 Debuting in June 2018, One Jets Drive began as a vision to take the team's social media content to the next level in a way that had never been done before. The six-episode Facebook Watch series was created in an effort to bring fans closer to the organization and provide them with unique storylines surrounding the team. Each episode had the goal of providing viewers with a deeper understanding of the organization and, by utilizing the power of social media, cultivate a stronger connection to the team at One Jets Drive.

Episodes were produced with the intentions of providing fans insight into the inner workings of a professional football team through all three phases of the business: offseason, training camp and the season.

The series was captured, edited and produced by Jets 360, an award-winning in-house production team, who often traveled across the country to film players in their hometowns for an exclusive look into their lives away from the field. The storytelling brought fans a different understanding and personal connection for the individuals they root for by taking a closer look at their journey into the NFL, their day-to-day routine and off-the-field endeavors.

Capturing a variety of behind-the-scenes moments surrounding the team, One Jets Drive checked-in with players during their offseason, including new roster additions on their move to the Big Apple. Episodes featured content from the 2018 NFL Draft, highlighting quarterback Sam Darnold's first 24 hours as a Jet, the retirement of Jets Legend Nick Mangold and exclusive interviews with General Manager Mike Maccagnan.

The initial six episodes received an extensive amount of positive feedback from viewers, while also reaching and engaging a wide audience on social media. As a result, the Jets 360 team extended the series by four episodes airing through training camp. In addition, new team partner Hino Trucks, became the presenting partner of the training camp series. These episodes showcased an inside look at training camp at the Atlantic Health Jets Training Center and content from the team's joint practices with the Washington Redskins in Richmond, Virginia.

One Jets Drive did not stop there. At the conclusion of training camp, fans clamored for more and the organization responded by adding an additional six episodes, which aired throughout the season. Taking viewers through the highs and lows of each game week, the content series provided fans with a deeper understanding of the organization and a stronger connection to the team.

The high-quality, social media content provided to fans through One Jets Drive became an instant success, primarily due to the heavy engagement and drastic increase in views each week. The team's first Facebook Watch series garnered over eight million views across the organization's social platforms, including picking up international views in Europe and Mexico.

The series sparked anticipation for the 2018 season by providing fans with an inside look at the offseason activities, training camp routines and prominent storylines around the team.

The release of the initial episodes led to a presenting partnership with Hino Trucks, branding the official commercial truck of the New York Jets as the presenting partner of One Jets Drive: The Road to Training Camp. Hino Trucks received exposure of their brand through the series when the team traveled to Virginia, using Hino Trucks, for joint practices with the Washington Redskins.

Video for One Jets Drive 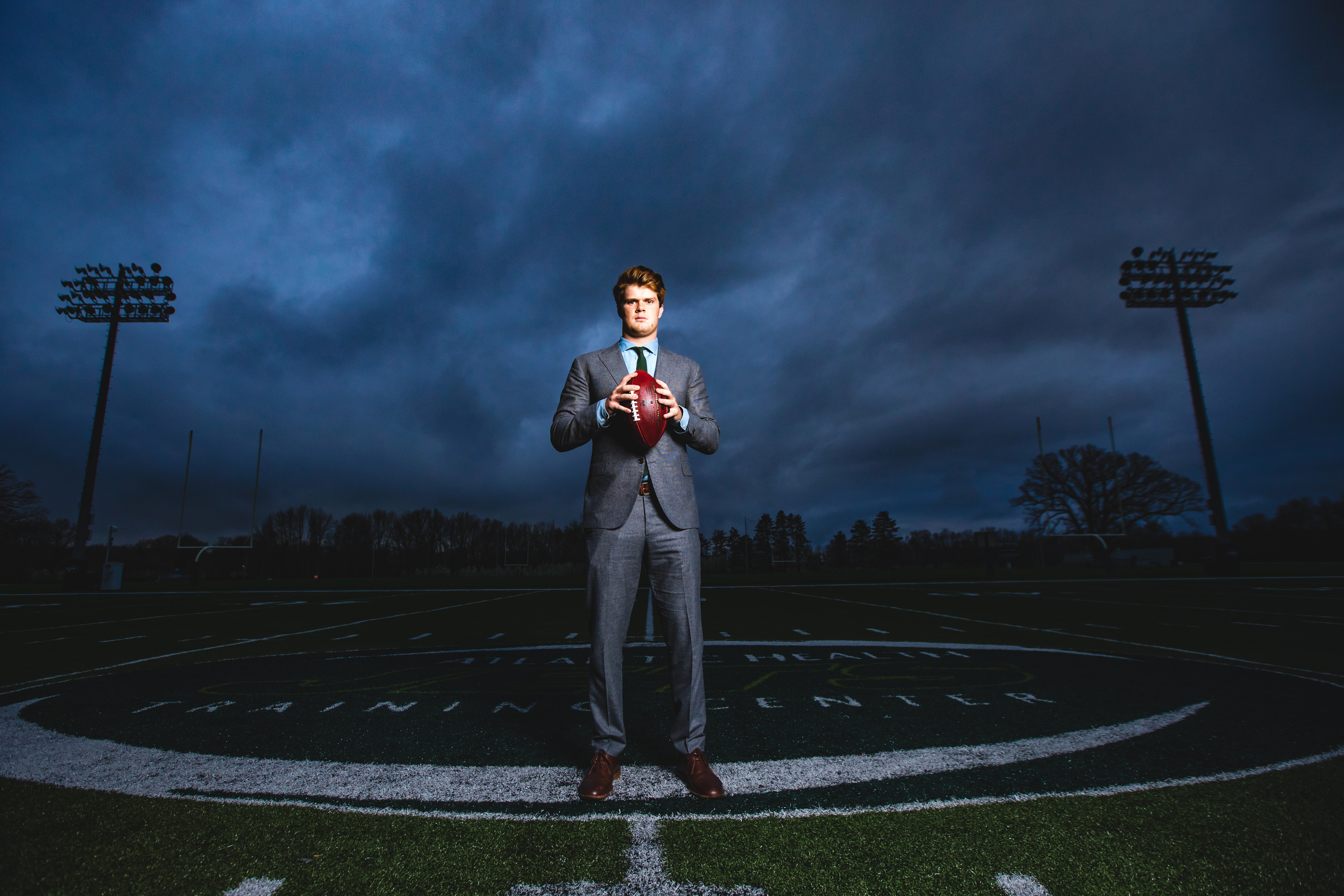