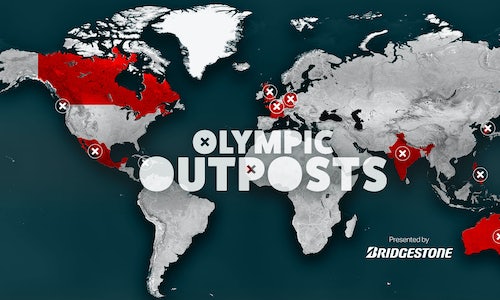 To share Bridgestone's PASSION for the Olympic Movement and its stakeholders with a wider sports audience. To highlight the JOURNEY that athletes must take in the pursuit of performance. To demonstrate that sports BRINGS PEOPLE TOGETHER and makes the world better. And ultimately, to communicate this consistent message through content that drives brand affinity.

An Olympic Channel original series, Olympic Outposts is a global journey to discover extreme sports passions in the most unexpected places. The series showcases how some countries have embraced sports traditionally dominated by other sports. In each of the 12 digital episodes, an influencer-host with a background in a particular sport visits and interacts with the local community to experience their drive to compete – no matter the circumstance – and see how shared passions can bring people together.

Our ultimate objective at the Olympic Channel is to inspire people through the power of sports, and the Olympic Outposts creative concept was a perfect opportunity to inspire our audience and provide an authentic and natural integration of our founding partner Bridgestone and their global message of 'Chase Your Dream' into the DNA of the content itself.

The strategy and implementation had three key components:

Each of the 12 episodes that premiered worldwide on August 9, 2018 on the Olympic Channel global digital platform and mobile apps covered a different sport and country. But what spots and what countries? Working with our in-house digital analytics team, we analysed the size of sports communities in general, the reach of the country, and the number of fans specifically to that sport in the selected country. We then included these data points into a unique algorithm to produce a ranking system and grade for any potential combination. Based on that, the production team then selected those combinations of sport and country that they felt best delivered against the brief.

Rather than finding a host to serve across all episodes, we wanted to cast a different influencer host for each country and sport who could help raise awareness for the series and drive traffic to the full episode on OlympicChannel.com. The principle criteria for the selection of each influencer host was authenticity and unmatched expertise regarding the sport. The experts included Olympians, athlete personalities, and social influencers whose passions for their sports presented a clear opportunity to explore shared passions the world over.

Each 8-minute digital episode featured two unique components to help maximize value for Bridgestone. First, Bridgestone's 'Chase Your Dream' brand messaging and language was embedded organically into the content via the hosts' on-camera set up and voice-over contextualization. The scripts were designed to communicate the overlapping key concepts, specifically that the passion for sports and the journey to participate in the is as important as the destination itself.

Second, while the content featured standard "presented by" branding, we also wanted to go a step further and experiment with innovative organic integration, where Bridgestone branding was integrated into the natural settings of the original footage by utilizing 3D and tracking software. The goal was to further align Bridgestone within the content without alienating audiences and/or increasing drop-off.

The original branded series Olympic Outposts was distributed primarily on OlympicChannel.com and YouTube. Together, the total viewership of the 12 episodes accounted for more than 3 million views. Local, underserved audiences particularly responded in near unanimous positive sentiment to the attention and notoriety brought by the influencer and the Olympic brand at large. For instance, the episode featuring basketball in the Philippines currently has more than 2,800 comments and 39,000 likes (against just 539 dislikes). Beyond episodic viewership, the influencers also successfully raised awareness for the Olympic Channel and its founding partner Bridgestone via promotional assets distributed across social media platforms (YT, FB, IG and TW). In total, 84 social posts achieved more than 14.5 million views, helping to spread the values of the Olympics, and its brand, to a wide audience. 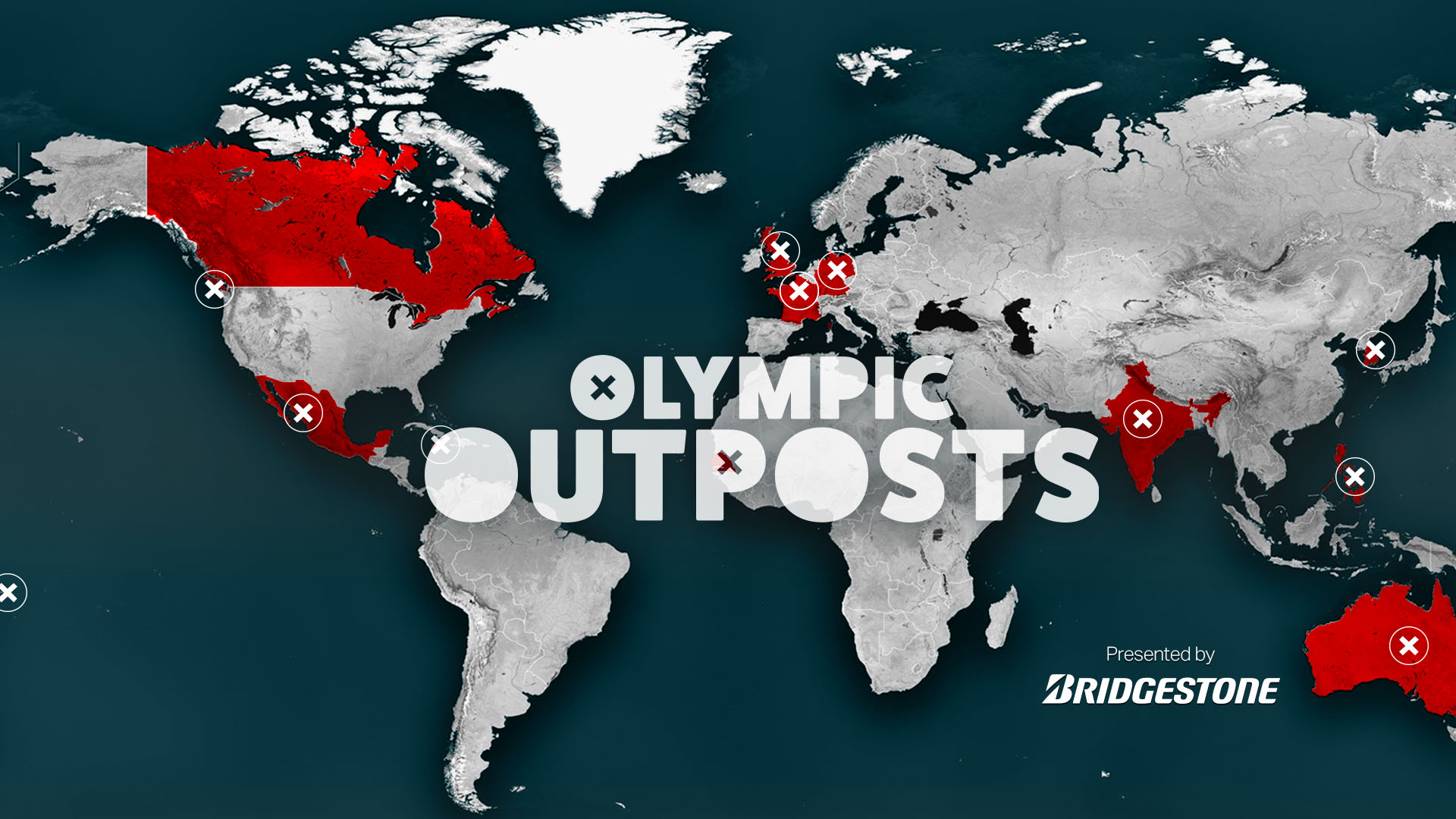 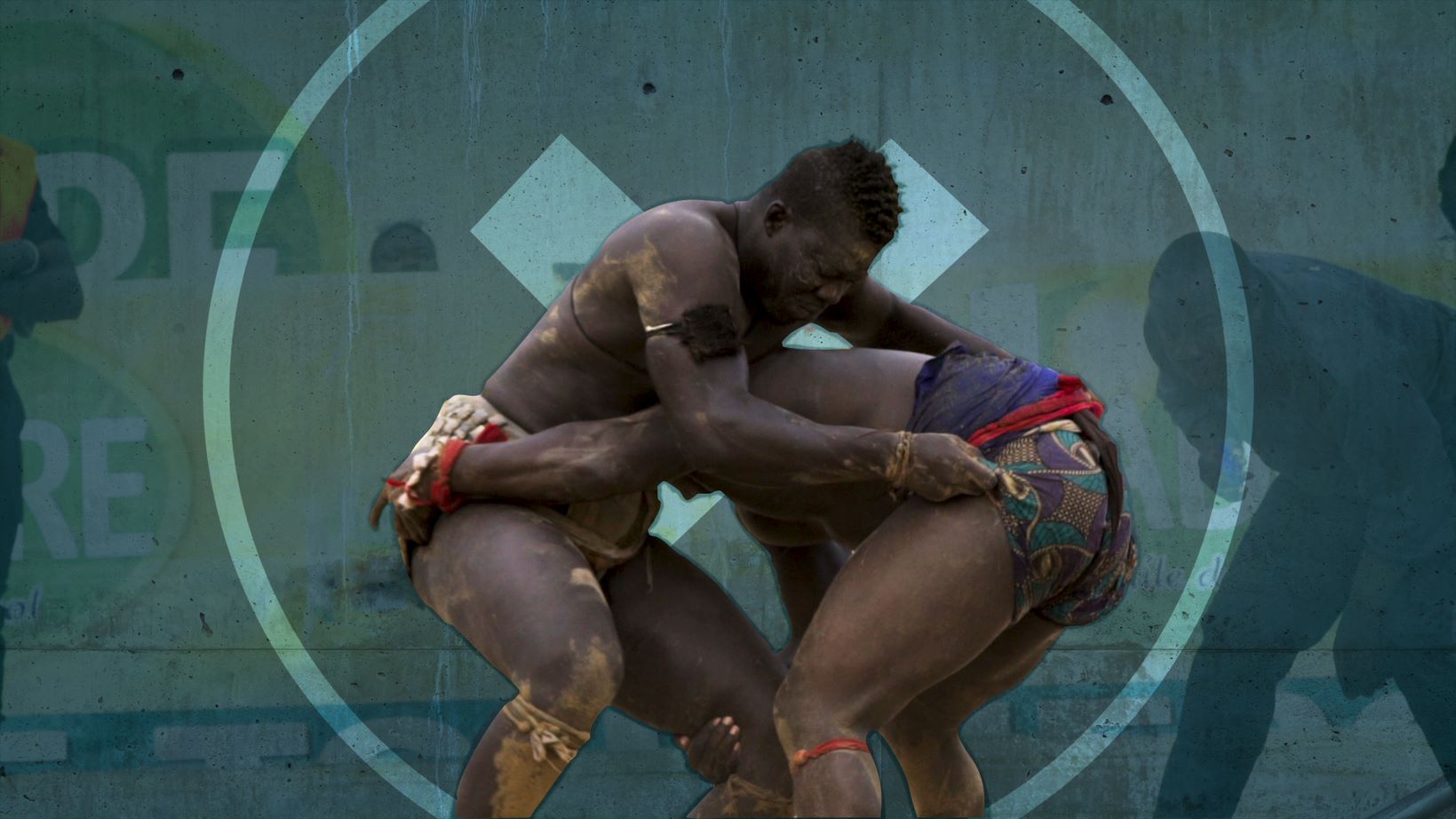